Just days after the unexpected launch of her latest album, Lemonade, Beyoncé kicked off her much hyped Formation World Tour. The opening show of the tour took place in Miami’s Marlin Park on Wednesday, showcasing new material and an undaunted Queen Bey. With a massive 37 song setlist, guest appearances and a number of tribute’s, the first night of the Formation tour definitely hit the ground running.

Pushing out new songs, the set included Hold Up, Freedom, Sorry, Don’t Hurt Yourself, All Night, Daddy Lessons, and Formation from Lemonade. The consummate performer, Beyoncé well understands the importance of an appearance from her back catalogue. As such, Baby Boy and Run the World (Girls) were given an airing, along with her Fifty Shades Of Grey version of Crazy In Love and her anthem Single Ladies. Complete with appropriate booty action from Bey and her dancers – another treasured staple of her live show. 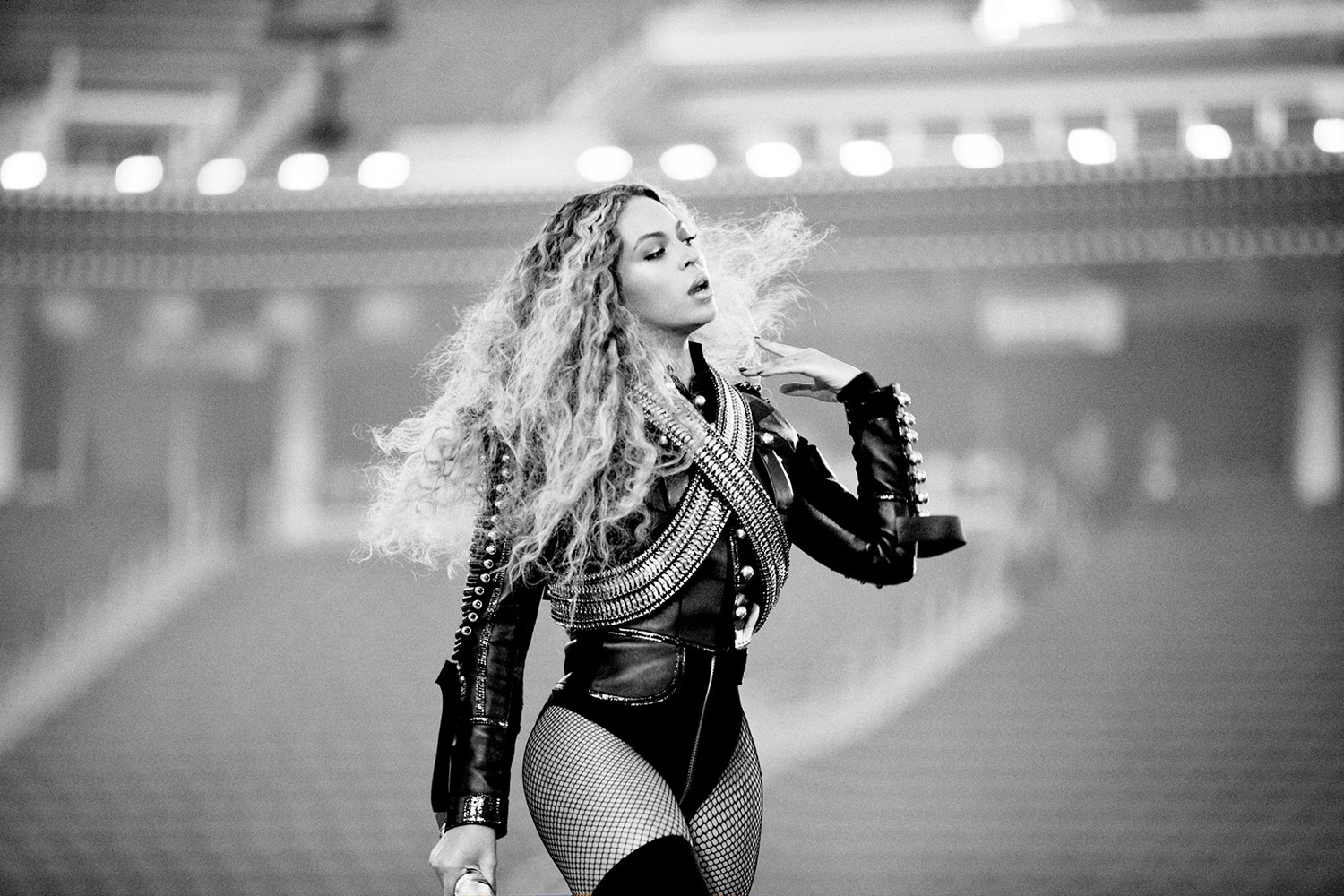 Ranging into other territories, Bey’s performance also took on D’Angelo’s Untitled (How Does It Feel) and even a cover of Eurythmic’s Sweet Dreams (Are Made Of This). Despite this  being very much Bey’s night, the show hosted appearances from a surprise line up of guests. Presented by none other than DJ Khaled;  Rick Ross, 2 Chainz, Yo Gotti, Lil Wayne, Trick Daddy, Kent Jones and Future all took to the spotlight, and the stage.

As you would expect, this first viewing of the stage production and choreography designed for the Formation tour did not disappoint. Performing from a catwalk-embellished stage, Beyoncé was joined by aerobatic dancers, impressive visuals – including those taken from Lemonade, themes surrounding black womanhood and even fan videos, and home videos featuring Jay-Z and Blue Ivy. Not forgetting the usual pyrotechnics and fireworks synonymous with a sell-out stadium show, there was even a majestic throne, risen from beneath the stage for Queen Bey to rest her international treasure of an ass on.

Beyoncé also acknowledged the recent tragedy of Prince’s death with a tribute to the iconic singer during her set. As the vast screens turned purple, and Purple Rain played out over the speakers, Bey gave thanks for Prince’s “beautiful music” and for God speaking through all of “his artists.” A second dedication went out to Jay-Z in a surprise move after the the revelations of the last week.

Despite the very public explanation for Solange’s elevator attack on Jay-Z back in 2014, via Lemonade and its accompanying clips. And amid the speculation that the rapper cheated on Mrs Carter with a woman named ‘Becky’, the closing song went out to her husband. Finishing with her emotional hit Halo, Beyoncé reportedly prefaced the performance with the words “I want to dedicate this song to my beautiful husband. I love you so much.”

As reports from the show rack up praise for Beyoncé’s tour de force, the singer gave thanks to her “Beyhive” and basked in the glow of another incredible production. No doubt that Queen Bey can hold onto her title moniker, and the adoration of both fans and industry.

“Single Ladies (Put A Ring On It)”