A while ago I began to notice that Lil Wayne‘s Facebook page is really strange and annoying. A teeny tiny percentage of his posts are to do with his music, while the vast majority of articles are memes and lowest common denominator-clickbait, the kind you typically, and inexplicably, find most often on mainstream radio station social media accounts. You know the type – “You’ll Never Believe How This Woman Discovered Her Husband Was Cheating,” “8 Ways To Look Younger Today,” that kind of this.

I began wondering if someone was perhaps just paying Weezy’s team a tonne of money to drive traffic to their website, no matter how dumb the stories are. Considering he has nearly fifty-one million Facebook followers, it makes sense.

The truth however, is far more sinister. The main website in question, known as shreddin.tv, is in fact owned by Lil Wayne himself. 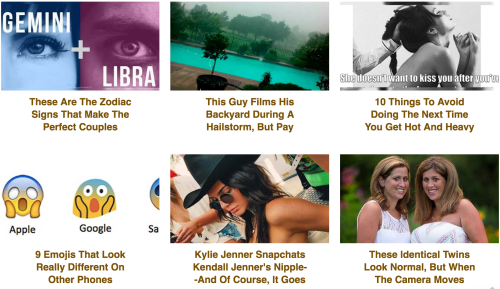 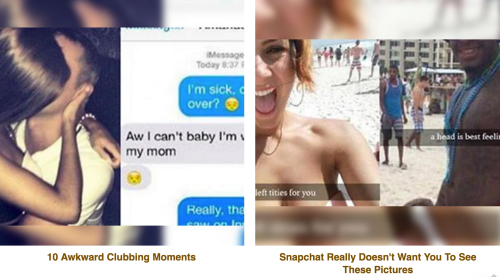 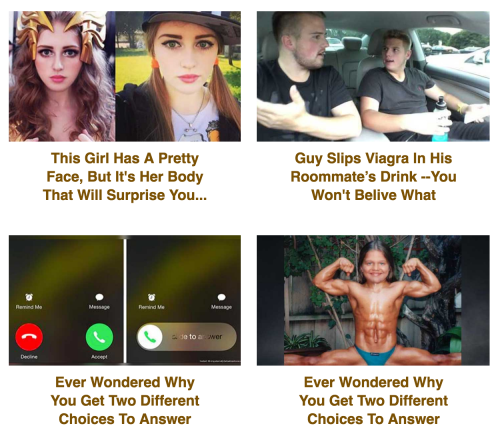 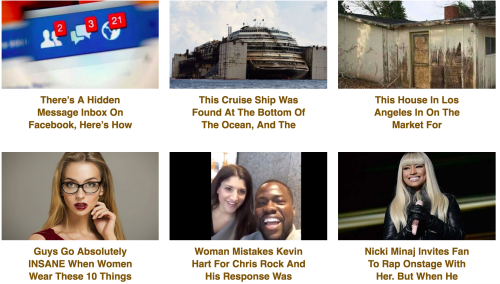 There are hundreds of these on shreddin.tv.

It’s very strange. I always thought it was strange that his Facebook page was so inactive and irrelevant compared to most of his contemporaries. With fifty-one million followers, you can do a lot for your career, your fans and so on, but save for his cover image being an ad for his new collab with 2 Chainz, almost nothing on the page indicates that it exists as an online representation of one of the most powerful figures in hip-hop.

The fact that the outright owns this strange and cringeworthy website is even stranger. Is he so broke that he needs to turn to clickbait articles for extra coin? Surely he would be better off venturing out into literally any other business? Perhaps he just enjoys clickbait so much that he had to create his own?

Bizarrely, I cannot find one other reference to this website and Weezy anywhere else online. if you Google “Lil Wayne shreddin,” all that comes back (other than the website itself) is this amazing video of Lil Wayne shredding on a guitar:

The site mentions that brands can advertise via Shreddin, with the following stipulations:

Advertise with us! Lil Wayne has a loyal fan base and you can get direct access to all of them.

If your product or service qualifies (Lil Wayne has to like it) then you can take advantage of various marketing packages for advertising on Shreddin.tv.

You can also take advantage of Lil Wayne’s social media and advertise directly on his Facebook.

Here’s how Lil Wayne’s 51.27M fans are spread out over his social media account:

Contact us today today at info@shreddin.tv to setup a meeting and discuss details.

I love Lil Wayne so much, but I’m really confused by this weird, weird website. Obviously celebrities endorse products and brands all the time, but surely there’s a better way to go about it than this?

I don’t know. I don’t have an answer to this and I’m not sure I want one, I just needed to alert the world of this extraordinarily odd website and its owner.