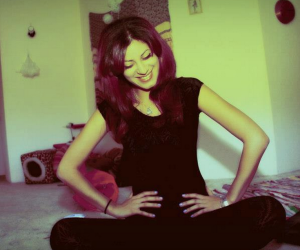 Founder and editor-in-chief Lauren can eat her weight in BBQ prawns and plays a mean jazz flute (no, really). She is a head of both the hip-hop and metal varieties, but you’re just as likely to catch her listening to Justin Timberlake or Led Zeppelin. She really, really hates yoghurt. Follow her on Twitter: @ZieglerLauren, and on Instagram (if you like cats): @laurenzglr 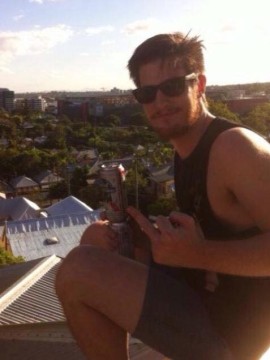 “Welcome to the Knowledgeum. I’m James Tait! You may remember me from such automated information articles as ‘Diddy Slaps Drake Straight Into Hospital’ and ‘Redfoo: The Silent Killer’. While you’re enjoying our Hall Of Wonders, your car will unfortunately be subject to repeated-“ 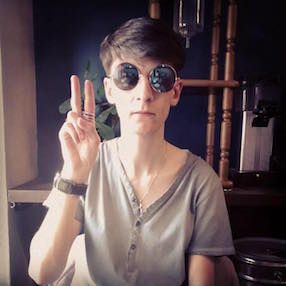 It’s easy to think that coffee and music are the only things keeping Alex alive, but most of his energy comes from watching old TV shows way too late at night and his will to buy more vinyl, which he posts relentlessly about on Instagram (@funloved) and Twitter (@alexcrellin). 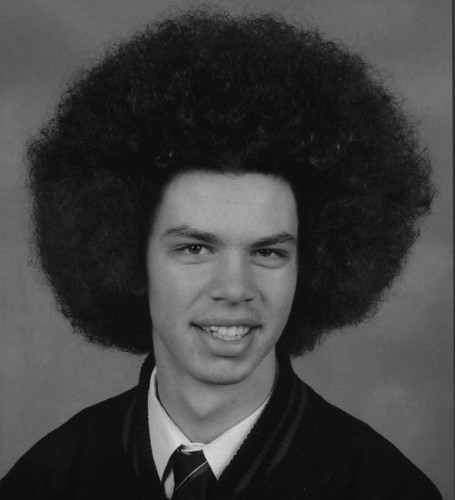 Alex spent his time plagiarising rap songs for English homework (disappointingly, NWA’s Boys in the Hood was only worth a C) before he earned a degree in journalism on a basketball scholarship in Nebraska. He now spends his days brewing beer, writing poetry, teasing his flatmate’s poodle and listening to hip hop obnoxiously loud on Sundays. 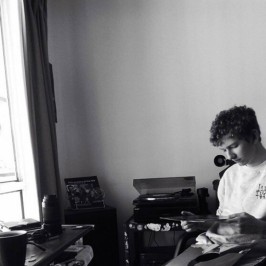 Originally born in Scotland, Martin now lives in Brisbane and studies music business. Currently his main obsessions in life are caffeine, creative films and tv shows and of course music, particularly hip-hop thanks to the introduction of Lord Finesse, Wu-Tang Clan and A Tribe Called Quest at the beginning of his high school years. Channeling the love of this newfound culture, he soon became ‘that kid’ who tapped on his school desk all through class, something which quickly evolved into producing beats under the name clveless. He doesn’t really know where he’s going in life, but then again, who does? 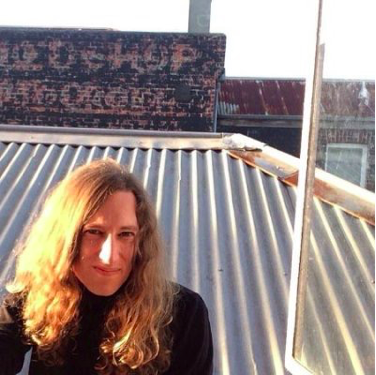 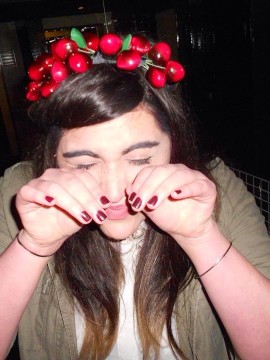 Ruby-Rose. Not a famous dj. Not the angel-faced spokesperson of a cosmetics company (but if any are interested in a “before and after” project, holla atchya gurl). Not /that/ Ruby Rose. Still from Melbourne and still obsessed with music though. Follow her on Twitter and Instagram: @rubypivet 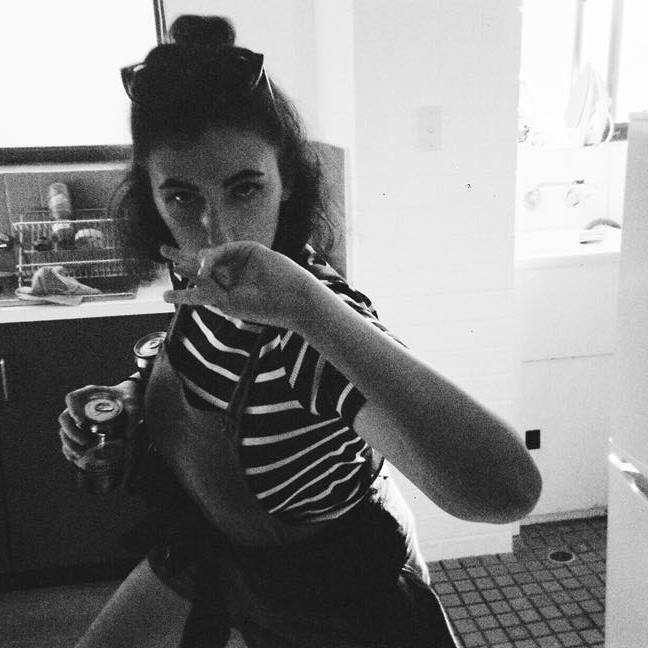 A prolific lover of banh mi and weird earrings that make her look ridiculous, Liz is a Brisbane-based writer, music publicist, and band manager. She writes through a lens of intersectional feminism and likes to make unusual floral arrangements out of the various weeds that grow in her backyard. Not a stickler for any particular genre, she’ll fall in love with any song that challenges her expectations. Her weekly column is called The Soundtrack. Follow her on Instagram at @elizabethansleys. 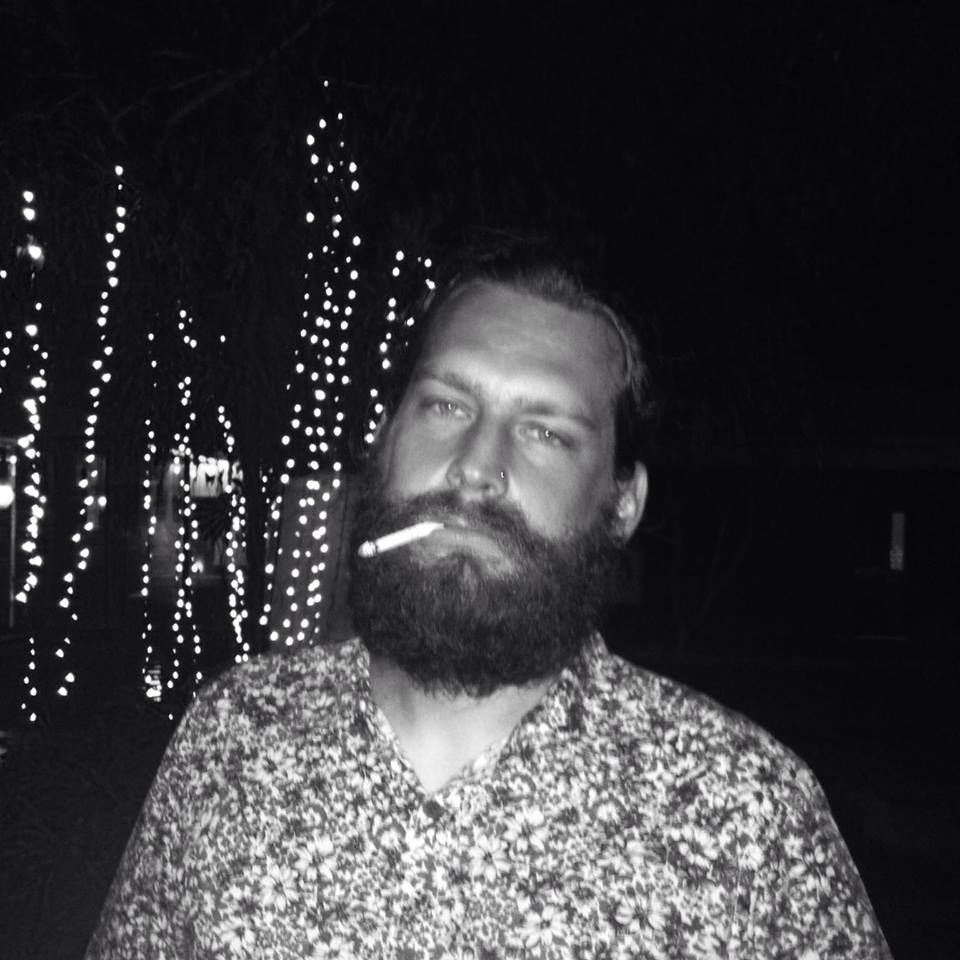 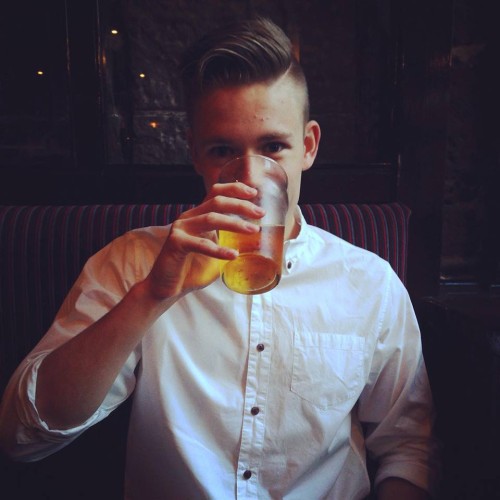 Based in Brisbane and raised on The Simpsons, Andrew spends the majority of his days listening to and seeking out new music. Indie rock is his forté, but he regularly ventures into the worlds of dance, electro-pop and psych-rock. Andrew has the rare capacity to love both cats and dogs in equal measure, an attribute that has won him praise within both the feline and canine communities. 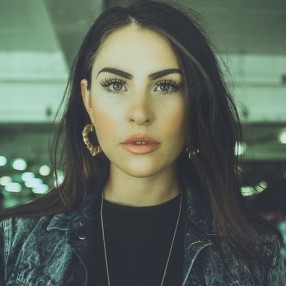 Growing up on hip-hop and punk rock, Louella has developed an insatiable
appetite for all things music. If Louella’s not attending gigs, she’s studying journalism and co-hosting KissFM’s hip hop & soul show Back to The Future. In
her bag you’ll find pens, a notepad, crystals and a portable speaker. Her favourite saying is “How you doinnn.”
Follow her on twitter @louella_deville or tune into
www.kissfm.com.au/show/backtothefuture 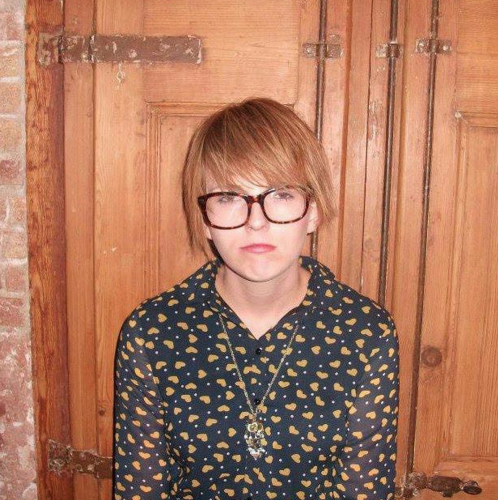 Sam is not as grumpy as she looks, but just can’t seem to crack the world of photogenics. She has a penchant for nostalgia and sad songs, and you will often find her sitting in the dark with a glass of red wine and the volume all the way up. Her secret talent is playing roller derby, so don’t be fooled by her small frame. She likes to practice her craft when really tall people stand in front of her at shows. You have been warned. 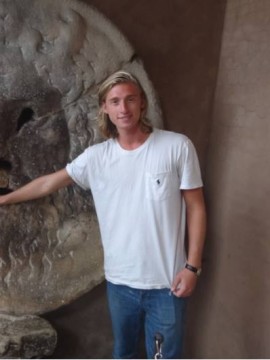 Sam had never listened to a rap song until he memorised every single word of Biggie’s Dead Wrong to impress a girl he liked. It was her MySpace song. If hearing a flawless rendition of Eminem’s final verse didn’t impress her, nothing would. It didn’t work out. But he stuck by hip-hop ever since, his one true love. 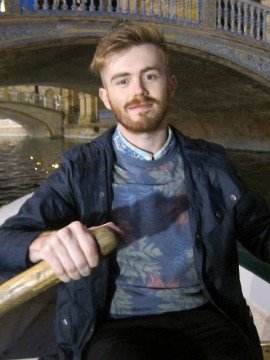 Sam likes to think of himself as “too cool to be a hipster” and gives strong opinions on all music, despite possessing zero musical talent to speak of. He would dream of writing for Pitchfork if they weren’t so god damn wrong all the time. He actually has to ask his mum to like his posts. 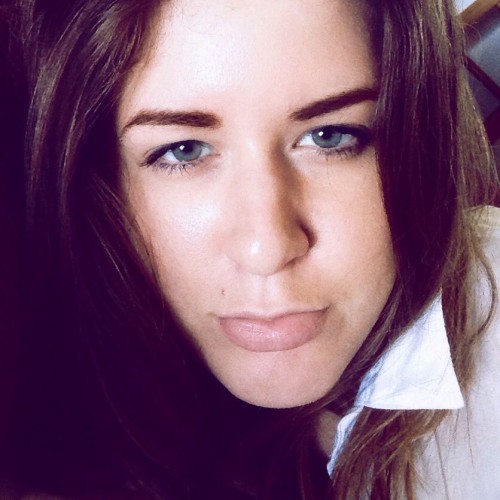 Photographer by accident, bitchin’ by accident also. Danielle survives on a diet crafted solely of raw coffee beans, 80’s NYC Hip Hop, sea funk and Sam Rockwell (sprinkling of Mac DeMarco). Mostly frequents literally any coffee shop anywhere and has been witnessed loitering around sand dunes and Thai restaurants, exclusively due to their high geographical occurrence. Avoids small talk and the skin on saveloys. She also seems to enjoy photographing musicians in their natural habitat. Follow her on Instagram: @_danielle____ Check out her website. 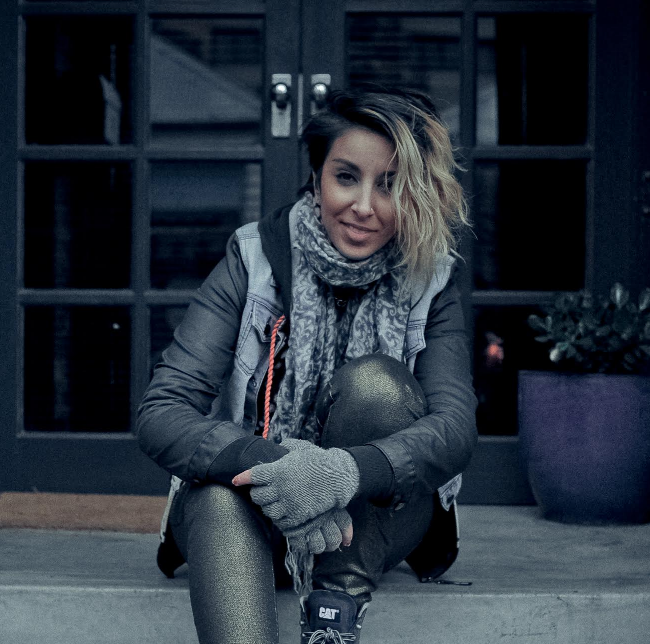 Hip-hop tragic, likes to take photos of rappers, and/or talk about rappers on her radio show on Kiss FM (with Louella Deville)
Will take anyone on in a game of street ball. Consider yourself warned. Check out her website.