Queen Bey surprised and delighted us all by dropping her latest hour-long visual album Lemonade on HBO and Tidal over the weekend. Having had only a few short days to listen to it, it’s difficult to really comprehend the powerful and deeply personal subject matter she deals with in her lyrics. To help everyone out, host of The Late Show, Stephen Colbert has offered white people some insight into Beyonce‘s Lemonade in a segment called “Stephen White-Mansplains Lemonade.” 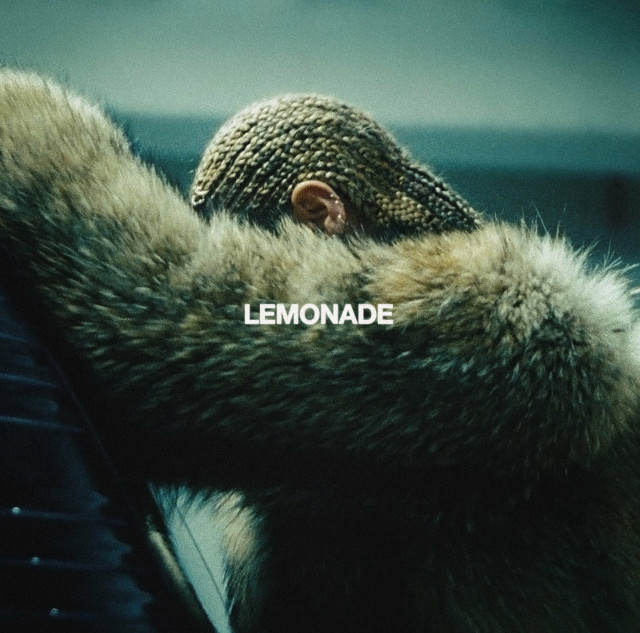 Colbert begins by “dressing up as a caricature of a white man” which for him required only slightly adjusting his glasses before hilariously attempting to explain some of the content.

He says, “It makes powerful statements about women being disrespected, especially black women, and I know you’ve been waiting for a white man to explain it to you. The waiting is over.” He discusses things like “Becky with the good hair”, having hot sauce in your bag and the confusion between fashion designer Rachael Roy and TV celebrity chef Rachael Ray – both of whom have been accused of being the aforementioned Becky.

The album explores the suspicion, doubt and pain associated with marital infidelity but is also a bold and tough-as-hell statement about love and it’s power to hold people together. Beyonce tells the brutal truth about Jay Z cheating on her but there is so much more to it than that. She also discusses the complexities of misogyny, racism and black womanhood, issues for which Beyonce is one of the most powerful voices in the world.

If you actually want to better understand Lemonade, take a look at our album review.