Third Man Books, part of Jack White‘s label Third Man Records, have announced a new Iggy and the Stooges biography titled Total Chaos: The Story of The Stooges As Told By Iggy Pop that is set for release later this year. The biography is based on Iggy’s own retellings of the story behind their epic rise, dramatic fall and all of the antics in between.

Journalist Jeff Gold and contributor Johan Kugelberg spent a few days with Iggy Pop conducting extensive interviews and sifting through to his massive collection of Stooges material to put together the most comprehensive account of the band’s influential career, the drug and alcohol abuse that lead to their demise and their triumphant return in 2003. 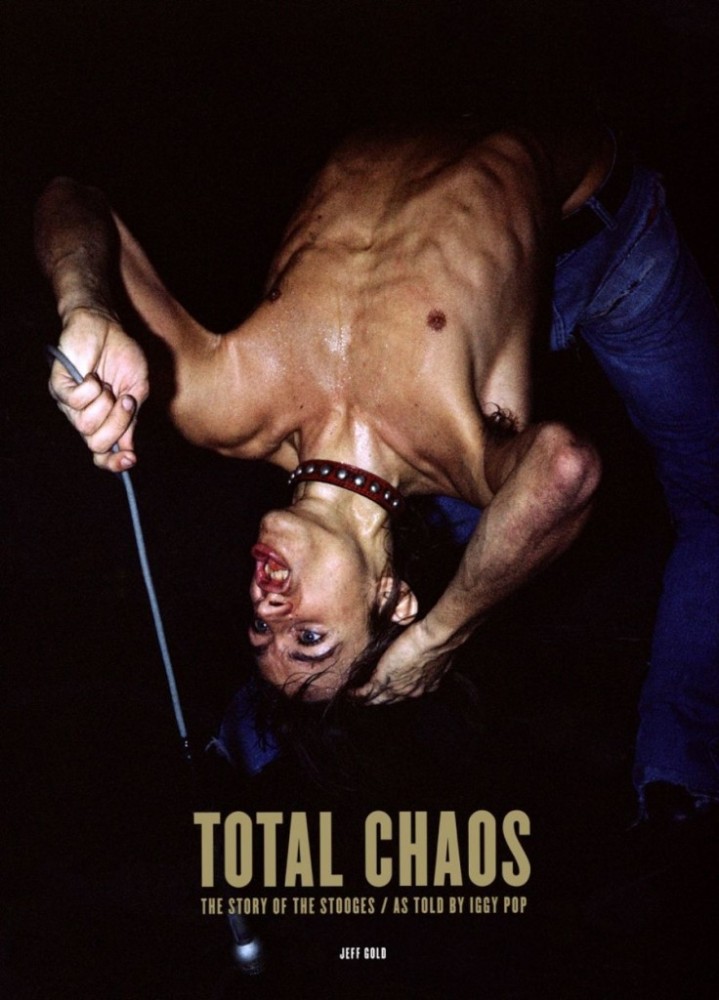 In a statement about the upcoming release, Jeff Gold said of Iggy Pop, “He’s an incredible storyteller with a fantastic memory and a great sense of humour, and he held nothing back. The Stooges were pioneers in sound, look and live presentation, and along the way invented a genre — punk rock — and influenced countless others that followed. There was no precedent in rock music for what they did. They’re definitely the only group in the Rock and Roll Hall of Fame who started out playing an amplified Waring blender, a vacuum cleaner, spring water bottles and a 200-gallon oil drum.”

He’s just turned 69 but Iggy Pop is still going strong having just started a US and European tour in support of his latest album Post Pop Depression with Queens of the Stone Age‘s Josh Homme.

Total Chaos promises to be the most in depth retelling of the Stooges story so far and features contributions from Jack White, Joan Jett, Johnny Marr. It is being released via Third Man Books, the publishing branch of Jack White’s Third Man Records.