Fashion and music have always had a special relationship – just ask Kanye. They often have crossovers, as they come together and give creativity a new meaning. Alexander Wang has seen the effect of celebrity from other campaigns, not to mention being name-dropped in a myriad hip hop tracks, so he’s gone and enlisted a whole bunch of them for his ‘Do Something’ campaign.

If you looked at the list of artists who have taken part in the campaign, you’d think you were looking at a festival line-up. And what a line-up it would be!

Do Something is an organisation that focuses on young people and social change. They have a variety of campaigns that tackle different issues, such as back-to-school stress, cyberbullying and taking care of the environment. Wang’s campaign celebrated their 10th anniversary, while spreading awareness in light of the good things they do.

Check out some of the beautiful photos, shot by Steven Klein. 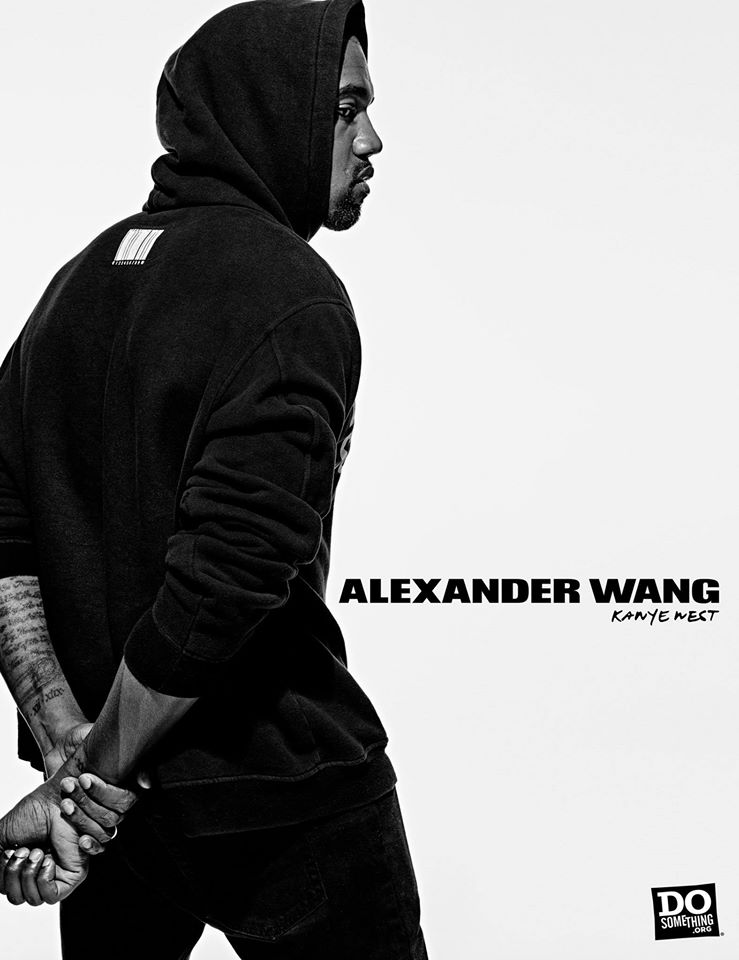 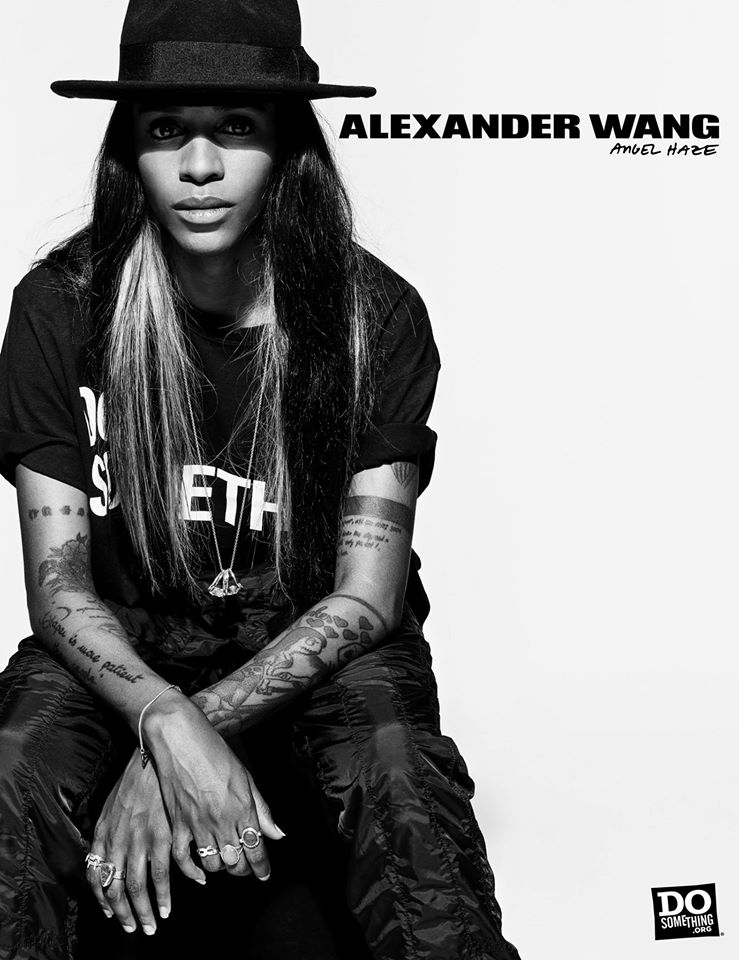 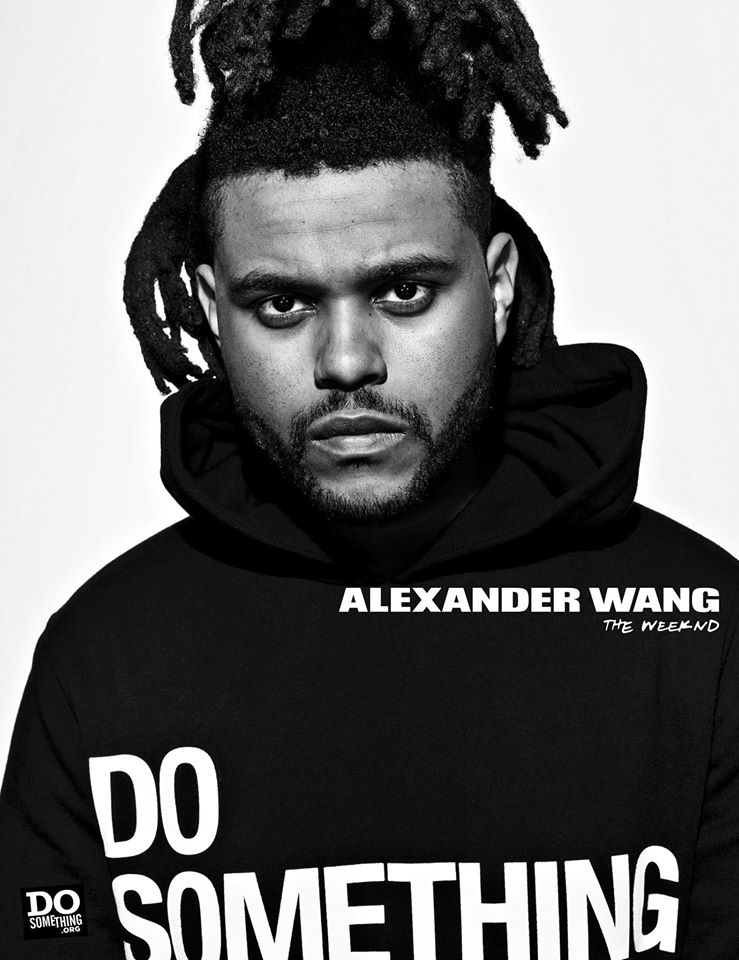 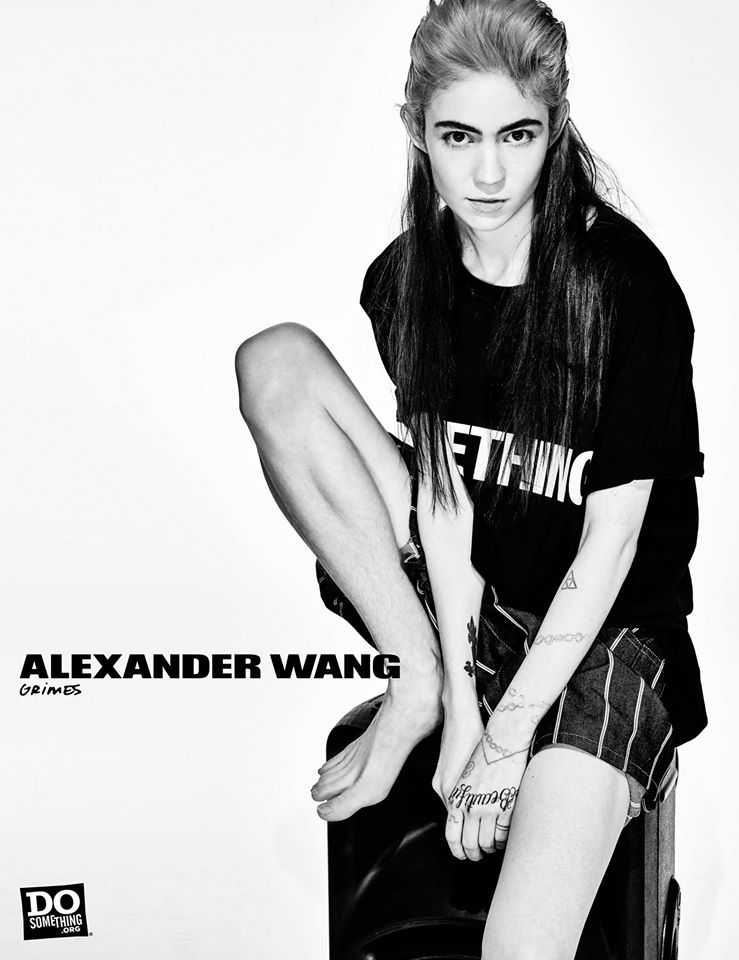 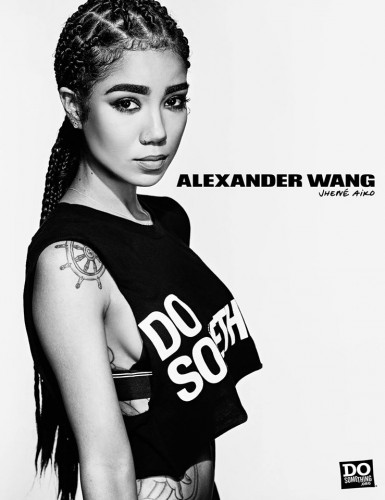 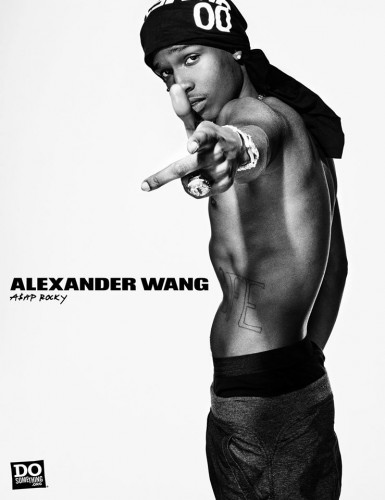 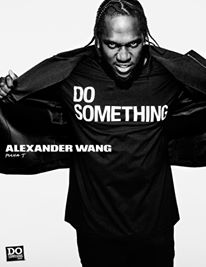 Visit the Alexander Wang Facebook page for a look at the rest.