As more and more bands take to they stage after promising that they would never, ever get back together, the announcement of a reunion is creeping into the commonplace by now. However, an announcement that Glenn Danzig will once again be joining the Misfits is something we did not see coming. Danzig will reunite with original members Jerry Only and Doyle (Wolfgang von Frankenstein, of course) for this year’s Riot Fest in September.

Founded in 1977, the Misfits are recognised as the original horror punk band – with their macabre aesthetics and lyrical content. Known to many for their iconic skeleton image and styled “devilocks”, song like Die, Die Darling and Night Of The Living Dead completed the horror. The band’s initial career spanned six years, and their dissolution was announced by Danzig at their annual Halloween performance in 1983. It was mostly after this split that the Misfits’ legacy became really acclaimed as bands like Metallica and Guns N’ Roses cited their music as inspiration or covered Misfits songs. 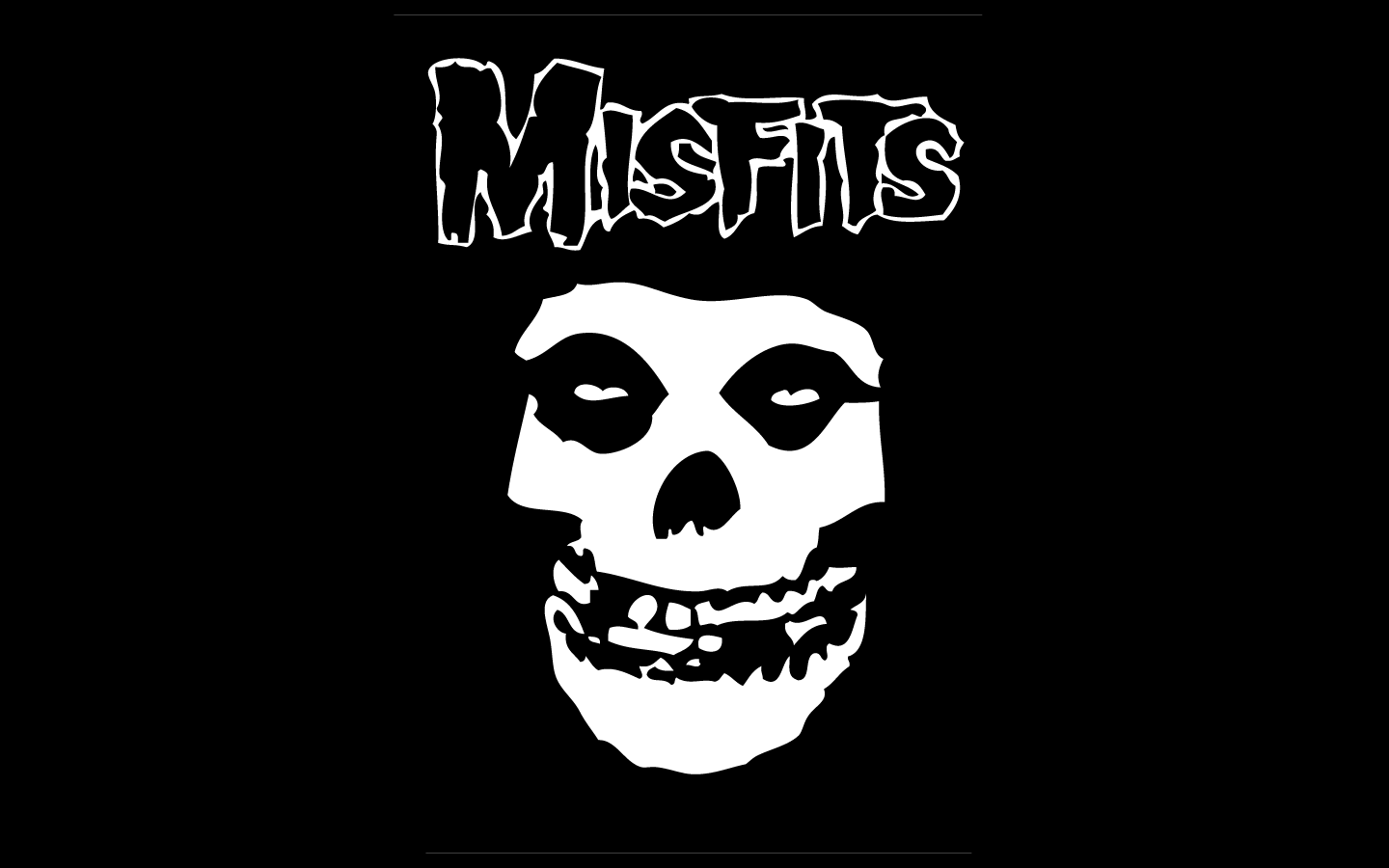 The split had been marked by clashes between band members – often Danzig – and a number of heated arguments. Following the break up, band members engaged in various legal disputes about performing Misfits material live and also a particularly vicious battle of royalties. Only formed his own touring band along with Doyle, and Danzig continued to perform Misfits tracks with his own projects. And although years have passed, and both Danzig and Only have hinted at a potential softening towards the idea of playing together, it looked like it might be too horrific an idea – even for the horror punks.

However this year’s Riot Fest in Denver has announced a line up including the “Original Misifts”, comprised of the original trio with Danzig back out front. Only said in 2014 that he would be amenable to the idea of working with Danzig, as long as he didn’t come back with “that dark, that real black stuff.” So we can assume that, this time around, the dark stuff that the Misfits bring will be a true revival of the original style that Danzig was such a driving force behind.

No iteration of the Misfits since the original split has been able to live up the proper incarnation of the terrifying trio. Given the legendary status of the feud between band members, this reunion is genuinely surprising – and pant wettingly exciting for Misfits fans. The Original Misfits will appear at Riot Fest and Rodeo September 2nd and 4th, with a second appearance at Riot Fest and Carnival in Chicago later the same month.

Misfits have also been teasing a new EP, Friday the 13th, via their Facebook page. The release will be out today, fittingly, and is comprised of four new tracks written by Only.