If you aren’t yet aware of River Tiber, we guarantee that’s all going to change very soon. The upcoming Canadian artist featured on Kaytranada‘s recent album 99.9% as well as having worked with Pusha T, Daniel Caesar and Jazz Cartier among others. He’s been credited on songs by Drake, Freddie Gibbs and Mac Miller, and worked with Badbadnotgood to arrange and record a number of instruments on their collaborative album with Ghostface Killah, Sour Soul.

Real name Tommy Paxton-Beesley, River Tiber has also now announced his own full-length debut album, Indigo, set for release on June 24 2016. The announcement comes with the arrival of a brand new single, Acid Test, which was debuted with the impressive accolade of “World Record” on Zane Lowe’s Beats 1 radio show on Apple Music. Textured, jazzy instrumental layers intertwine and tango in and around his gorgeous, slinky vocals. Soulful, delicate and absolutely engaging, the progressive rhythm is ever-shifting and incredibly lush from start to end.

Listen to more of his recent collaborative tracks and album artwork below. 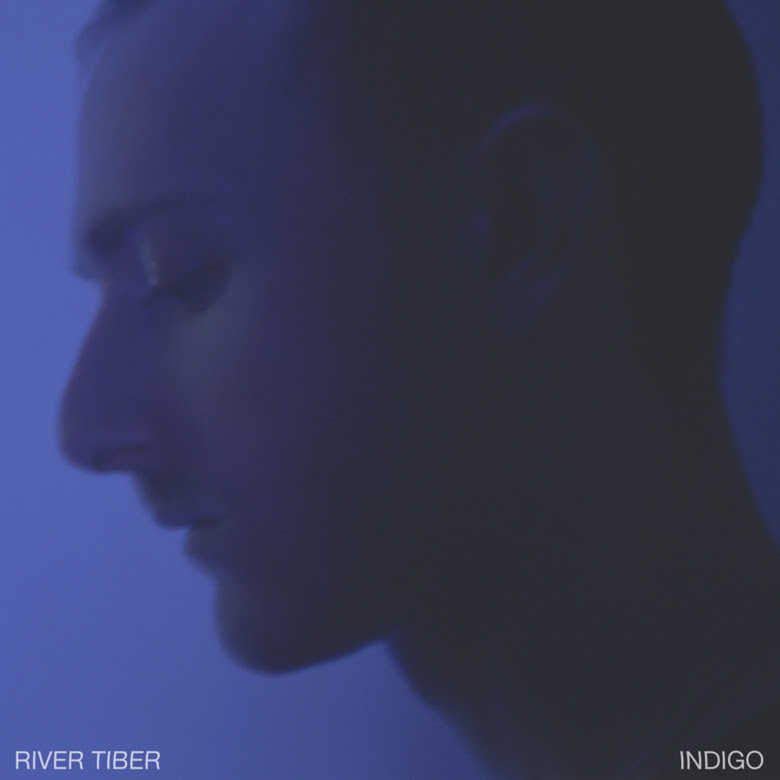