In a year that’s been chock full of on-stage collaborations and guest verses, they just seem to keep getting better and better. This weekend, hip hop legends De La Soul have teamed up with Gorillaz and Blur frontman Damon Albarn on stage at Banksy’s “bemusement park”/art installation Dismaland. Celebrating the final weekend of the park, which has also seen performances from Run The Jewels, Peanut Butter Wolf and more, the artists joined forces on stage for a rousing rendition of the Gorillaz classic Feel Good Inc. The rappers featured on the original version of the track.

Alongside Pussy Riot and Kate Tempest, the closing night’s celebrations were supposed to be headlined by the mighty Massive Attack, but unfortunately they were unable to perform. De La fearlessly stepped up to the occasion, with Albarn in tow. Check out the video of the performance here:

The Guardian attended and took some wicked photos, which you can see below. Reportedly, Banksy wanted to attend the night in person. In order to do so, members of the audience were asked to wear masks to help protect and promote the artist’s famed anonymity.

Albarn last visited Australia with Blur earlier this year, where he headlined Splendour in the Grass alongside a run of performances around the country. 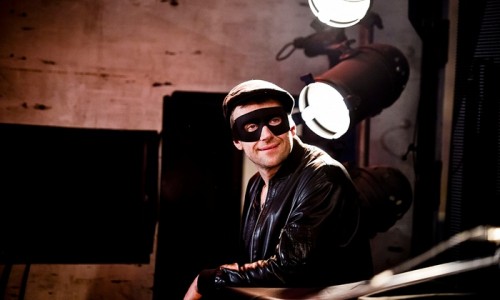 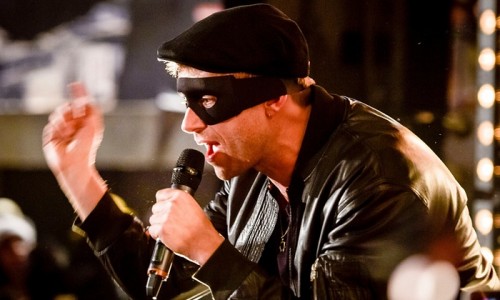 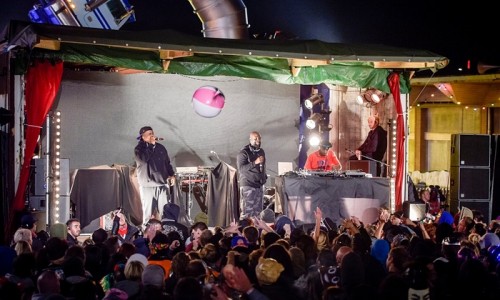 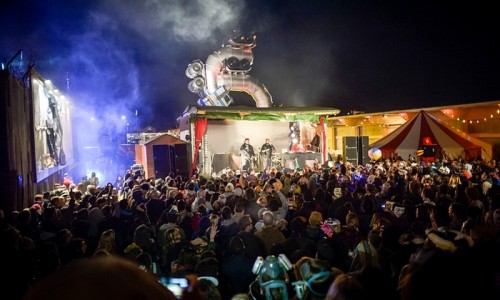 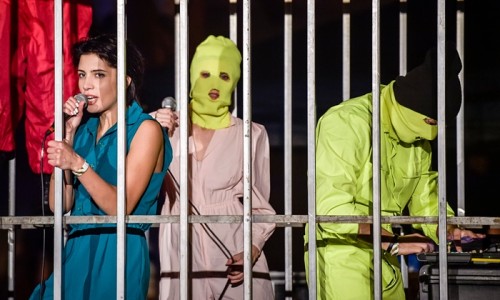 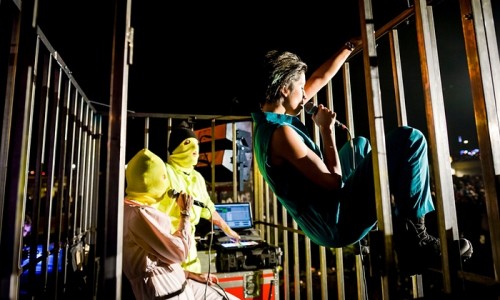