Weston-super-Mare, England, will soon be home to enigmatic artist Banksy’s own ‘Bemusement Park’, known as Dismaland. The Disney-inspired amusement park will have 18 different attractions and works by a range of artists, including Banksy himself.

To celebrate the grand opening, a few musical guests will be dropping by to perform. The lineup includes amazing acts, including Run The Jewels, Pussy Riot, Savages, Kate Tempest, Massive Attack, Sleaford Mods,  DJ Yoda, Peanut Butter Wolf and Breakbeat Lou, who will all be performing across four different nights in August and September. August 28th and September 4th, 18th and 25th are all booked with musical acts, while September 11th is set aside for a comedy night with Simon Munnery.

Making a rare and exciting move, Banksy released a public statement about the amusement park: “I loved the Tropicana as a kid, so getting to throw these doors open again is a real honour. I hope everyone from Weston will take the opportunity to once more stand in a puddle of murky water eating cold chips to the sound of crying children.”

Here are the nights for each act:

If you’re in the area during that time, we recommend you check it out and set free your inner child.

The venue was chosen by the artist himself, who grew up in nearby Bristol. The area had reportedly been closed since 2000. Artworks and installations on display have been curated by Banksy, and will display work from a range of 50+ artists including Damien Hirst, Jenny Holzer and Jimmy Cauty. On display will be some hefty non-family-friendly works, such as a “distorted mermaid”, a “dilapidated fairy castle” and a “boat pond where all the boats are filled with models of migrants,” according to the BBC.

Have a look at some of the photos from the massive installation/theme park/festival, courtesy of Colossal. 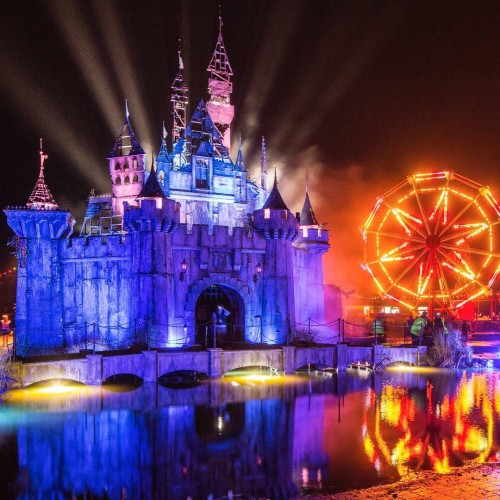 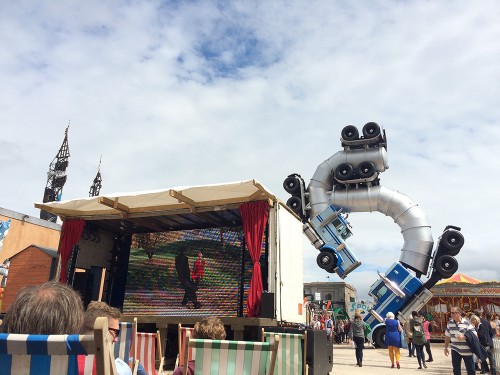 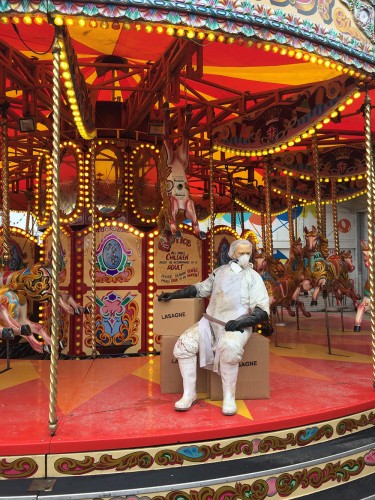 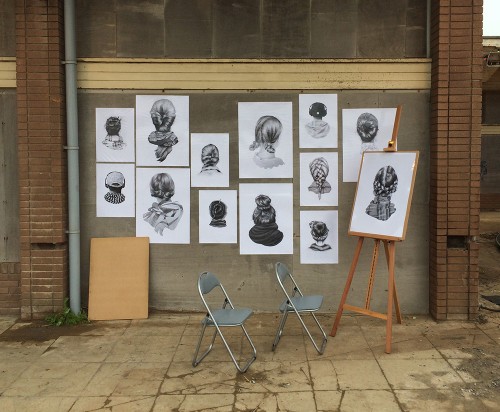 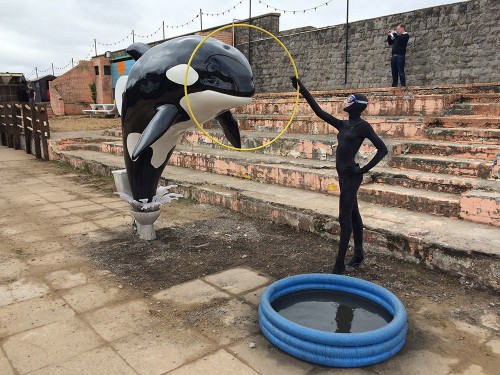 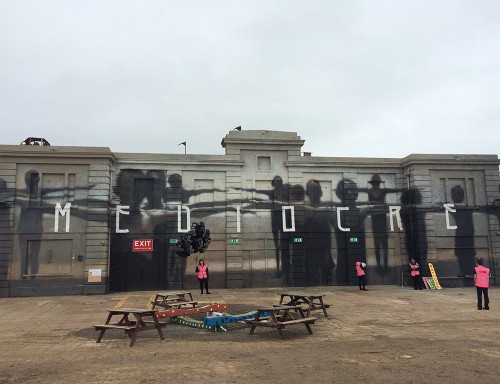 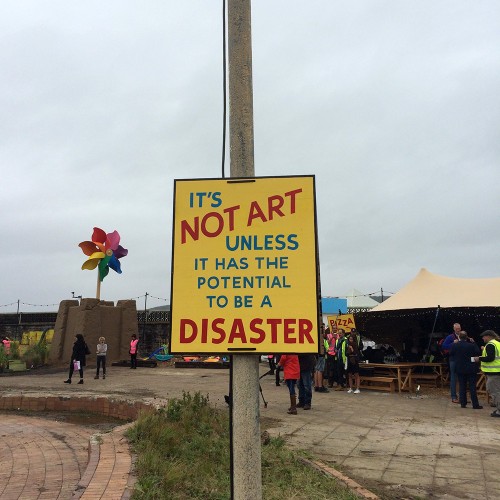 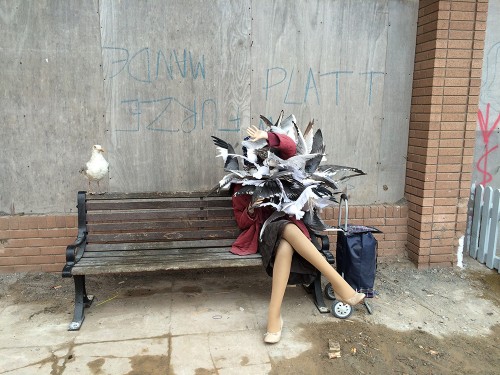 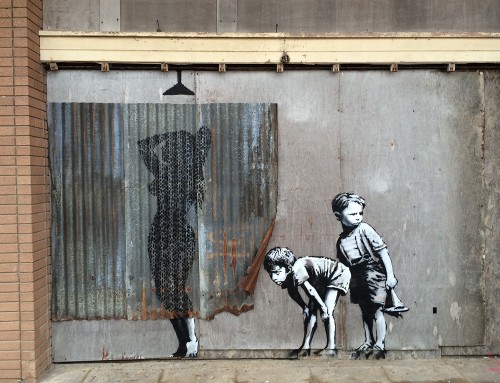 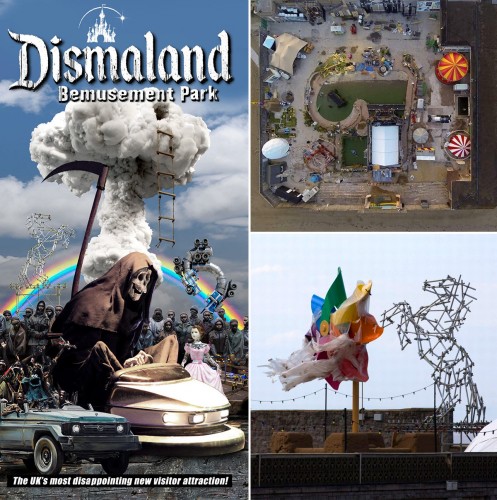 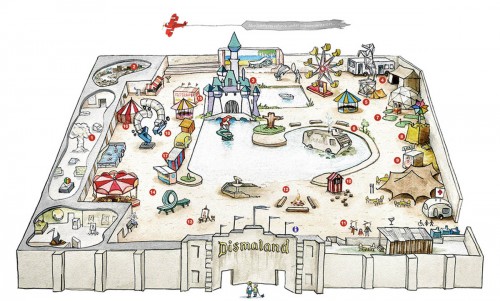