Well this was a pleasant surprise appearance. During The Weeknd‘s set at The Met Gala, a pretty special guest appeared; Nas. It was halfway through the performance of the Canadian singer’s 2015 hit Tell Your Friends that Nas entered from backstage, wearing what appeared to be a bathrobe. But hey, people have worn weirder things to The Met Gala: 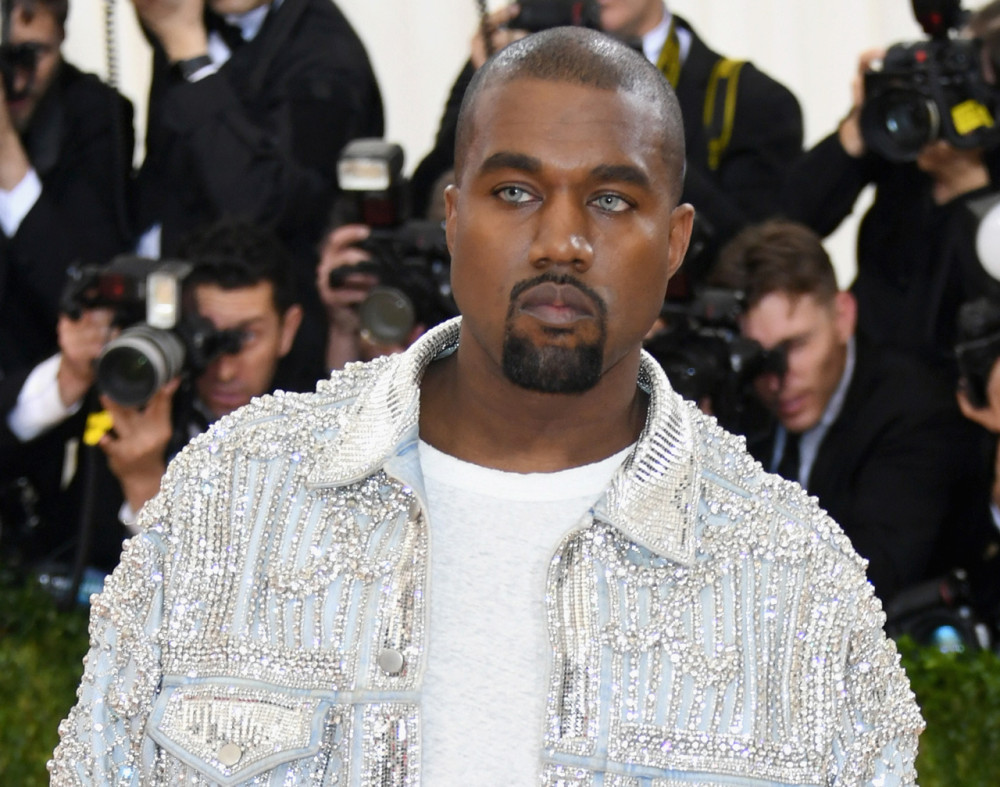 Nas rapped a verse in what appeared to be an extremely rare remix of last year’s track. And ultimately, it was really good! The verse was a strong effort from the Brooklyn-born rapper, and The Weeknd’s voice was incredible as always.

It was a pretty big deal for The Weeknd to be headlining the ball, with the amount of huge-name artists there, including Lady Gaga, Kanye West (see above), Beyoncé (queeeeeeeen) and Taylor Swift. And he did a really good job, steadily pumping out his biggest hits with ease.

That said, no one will be happier with this performance than fans of juxtaposition. Honestly, the first time I watched the video was through tears of laughter. Seeing a very smartly dressed guy with ridiculous pineapple hair croon the words “Give me head all night/I come four times” to a room full of the world’s biggest celebrity names will always be hilarious, no matter the context. C’mon guys, you can’t make this shit up.