It is just weeks away until Remi and Silent J hit the road again for a full national tour. Having also been announced on the Splendour In The Grass, the duo will also be embarking on a jaunt around the country to get ready for it next month in support of Remi’s latest single, For Good.

For Good is a stellar tune, and sees Remi team up with Sampa The Great to deliver an outstanding verse. Continuing to build on the momentum of his hugely critically acclaimed debut album, Raw X Infinity, Remi gives us the impression he’s really only just getting started. We haven’t seen anything yet!

To get to know the guys a little better before they tour the country again, we asked them which three albums had the biggest change on their lives. You can check out their answers below, as well as their tour dates- and take it from us, you don’t want to miss these guys!

Remi: This Record for us is the definition of a timeless album. Every player on this record is a God in their own right, Roy Hargrove, Quest Love, Pino, Charlie Hunter (8 String Guitar), DJ Premier, Meth, Red, Q-Tip (Cheeky beat box) and of course, the man, D’Angelo. Not only was it ground breaking when released, with no RnB sounding even close to it, but it still sits in an untouchable category, to me personally. It also captures so many different vibes, from soul, to afro-beat, to funk and everything in between. True piece of art.

Remi: Like Voodoo, There’s not a single song I skip on this record. When I first heard this record, I was truly blown away. To be honest I didn’t really understand what was going on, I’d grown up listening to hip-hop and soul music, so this electronic/rock/hip-hop drums/fusion/intergalactic shit was so foreign too me. All I knew is that I loved it. Probably listen to it once a week.

Sensible J: Another record I didn’t understand when I first heard it, it was hip-hop, but not at all. It had rhymes, fire ones at that, but the music wasn’t your typical boombap, it was Dilla and the Soul Aquarians on some future, future shit. It was never embraced by the heads, and was pretty much totally rejected at the time. However I believe this will go down as a classic in Common’s catalogue. It’s sonically the kind vibe we try to sit in with our stuff. Music that grows on you. 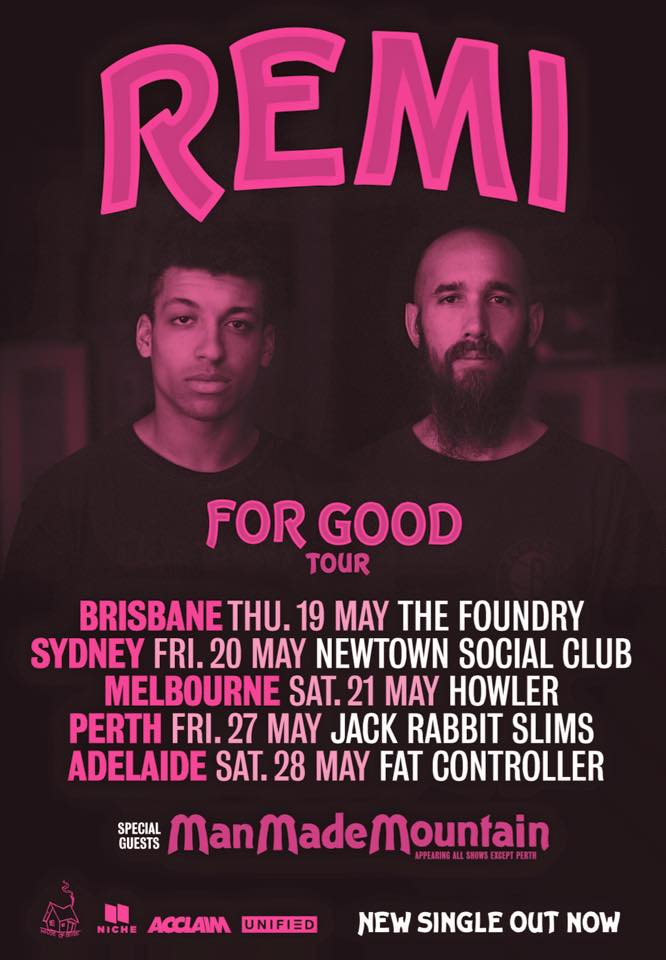