Bookending the final moments of the summer festival season is Secret Garden, the Sydney event that recently announced it would be extending its length in 2016 by a whole extra day. Taking place between Fri 26th – Sun 28th February 2016, expect a laid back vibe, all-out costumes, heaving dance floors and so much more.

Tickets are already well on their way to selling out – and more options are now available for those who cannot attend the full event (as it kicks off on the Friday), but don’t want to pay for the whole time. One day tickets are soon to be available for the weekend crowd, and additionally, anyone who has bought a two-day ticket will be able to swap it out, and can receive a full refund for the difference.

Tickets go on sale at 8 am on Fri November 27 – you can grab them right here.

2016 will see the event’s eighth glorious edition. 50 artists, 30 actors, dancers and comedians will be in tow to deliver what is sure to be one hell of a weekend, to those lucky enough to score a ticket. The festival will also herald pop-up performances, drag queens, a whopping EIGHT dance floor areas and six stages, as well as a kissing booth and plenty more.

A charity-supporting event, the festival has donated hundreds of thousands to Oxfam, The Boys & Girls Brigade and the Sarah Hilt Foundation.

Keep an eye out for activities, food, a line-up announcement and more coming soon! 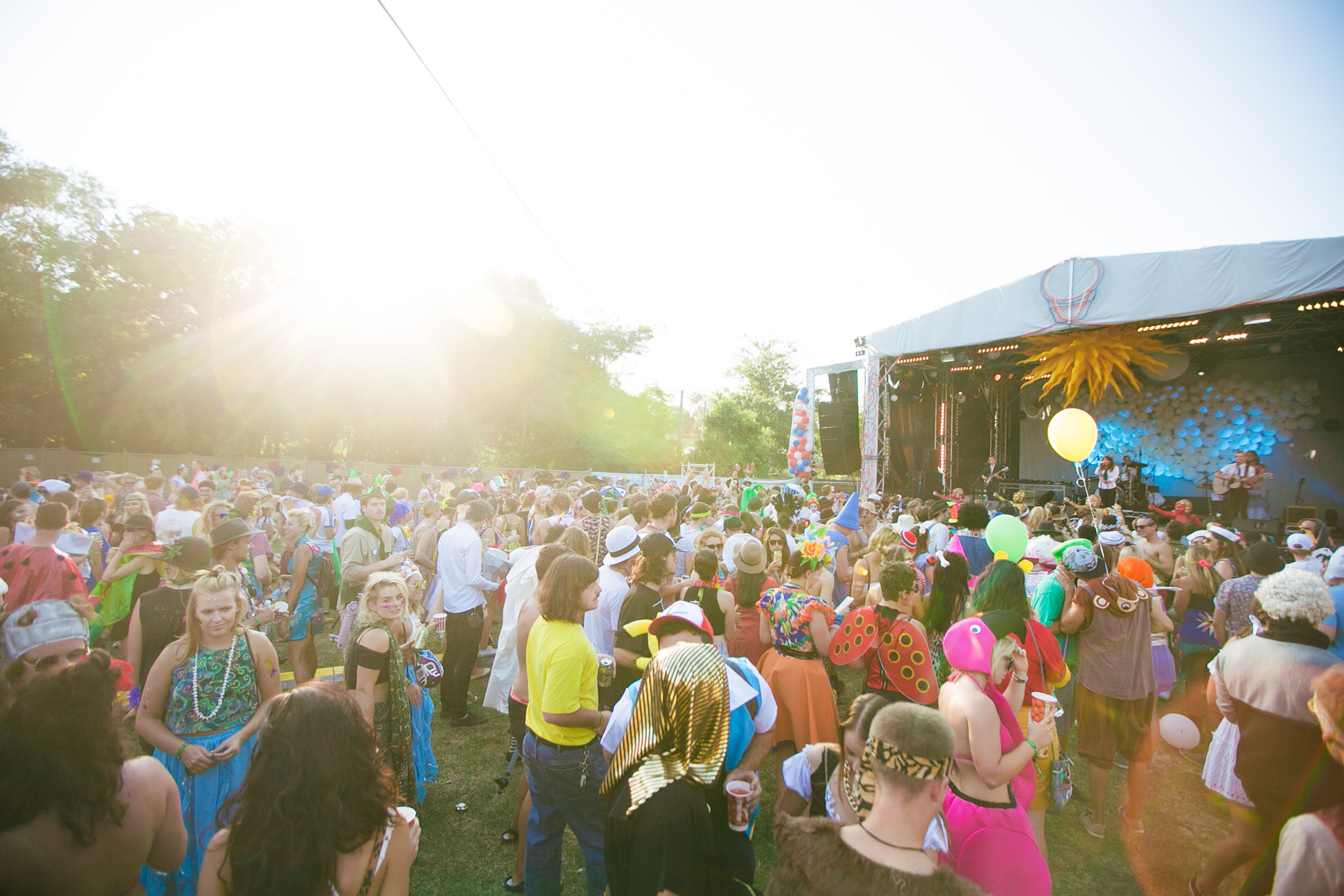