We’re entering the final quarter of 2015, but that doesn’t mean we’ve run out of new music to News of The Game’s forthcoming seventh album has spread like wildfire throughout the hip hop community – we’re all impatiently counting down the days until October 9, when the first half of double-length The Documentary 2 is expected to drop. The 38-track release follows on from Game’s 2011 album The Documentary, and features a ridiculous star-studded lineup of featured guests, including Kanye West, Drake, Future, Puff Daddy, Q-Tip, Snoop Dogg, Dej Loaf, Ab Soul and more. Furthermore, Nas, YG and Lil Wayne are all currently confirmed for the second disc, which will be released at a later date.

Listeners were blessed with the Drake-featuring 100 back in July, and earlier this week, the Compton rapper released both On Me featuring the mighty Kendrick Lamar, AND the washed-over Mula, featuring Kanye.

He’s now released the fourth track off the 19-track disc, and we think it’s the strongest track yet.

Don’t Trip is a predominantly retrospective conversation about growing up in Compton, and honouring their N.W.A ex-comrades. Bouncing off each other with the kind of chemistry only possible with this calibre of artists, this is one hell of a collaborative track. Blending lyrical aggression with a classic beat, Don’t Trip would not have been amiss in Dre’s recent Compton, an album inspired by N.W.A blockbuster biopic Straight Outta Compton. 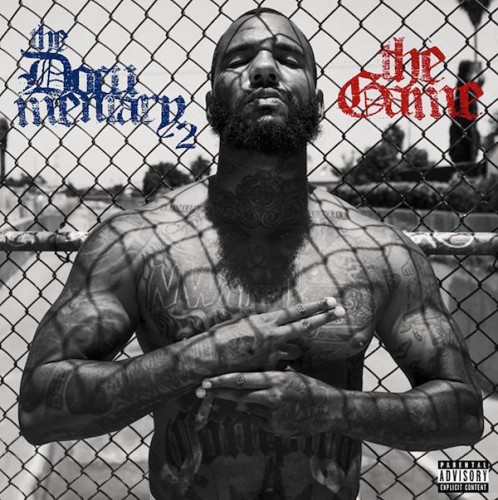