Long have fans been waiting for new music from the endlessly talented Janet Jackson. We were DELIGHTED then, when earlier this year, the singer shared No Sleeep and the Missy Elliot-featuring Burn It Up, her first new music in a massive seven years. The two tracks gave a pretty clear indication that this was going to become one hell of a comeback album – and now, you can listen to the whole thing and decide for yourself.

Unbreakable is available via Jackson’s very own label Rhythm Nation. As well as Missy Elliott, there’s also a J Cole feature, but as a whole the album really focuses on Jackson and her prowess as a solo artist. It’s hardly like she needs collaborations and the pull of star power, anyway – this is Janet freaking Jackson we’re talking about.

“It’s wonderful to be creating again with Janet,” producers Jimmy Jam and Terry lewis have said of the album. “From songwriting, producing, arranging, singing, dancing, acting, she deftly does it all and truly personifies the word artist. Unbreakable is a gift to all of her fans who have steadfastly stood by her. It is a subject for conversation, a plea for compassion, and a call for action from someone who’s come a long way, but’s got a long way to go, and has much to say about it. In other words, if you want to know what’s on her mind you only have to listen.”

You can stream the album via Spotify, or purchase it now on iTunes. 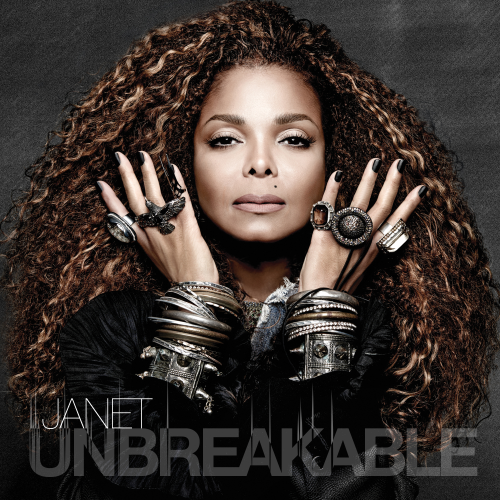