Reclaim The Streets, a protest/festival/gathering/demonstration will take place in Hyde Park at 1pm this Sunday to fight back against the lockout laws, and destructive impact that government policy is having upon our public freedoms. The Facebook event describes the dilemma eloquently:

“The decay of out nightlife is a visible symptom of a much bigger problem: the influence of money upon policy.
As property developers, casino owners, miners and bankers fight over their own agendas, the interests of the average person take a backseat.
Reclaim The Streets is a protest and a street party, but most importantly it’s a celebration of what our public life could be.
We believe the city should be affordable, open and supportive of everyone who works, lives or plays here.
The city is for everyone – RECLAIM THE STREETS”

The event will start out the Hyde Park Fountain and move quickly from there throughout Sydney, featuring an awesome line-up of talent to facilitate the ‘street party’ component of the protest. Artists such as Xion, Sam Da Chemist, D-Vide, Ncrypt, Source Invisible and more will be performing on a DSS sound system.

Sydney’s lockout laws have had an incredibly destructive impact on the economic, social and cultural structure of the city, and represent a basic denial of our freedoms. To learn more about the laws and their effects check out our feature here.

It’s hard to imagine what the vibe of the protest will be, as they seem to be incorporating some serious commentary on issues that affect all of Sydney with an awesome street party. That’s what makes it so exciting though.

Check out their Facebook event for the full line-up and details on the event. 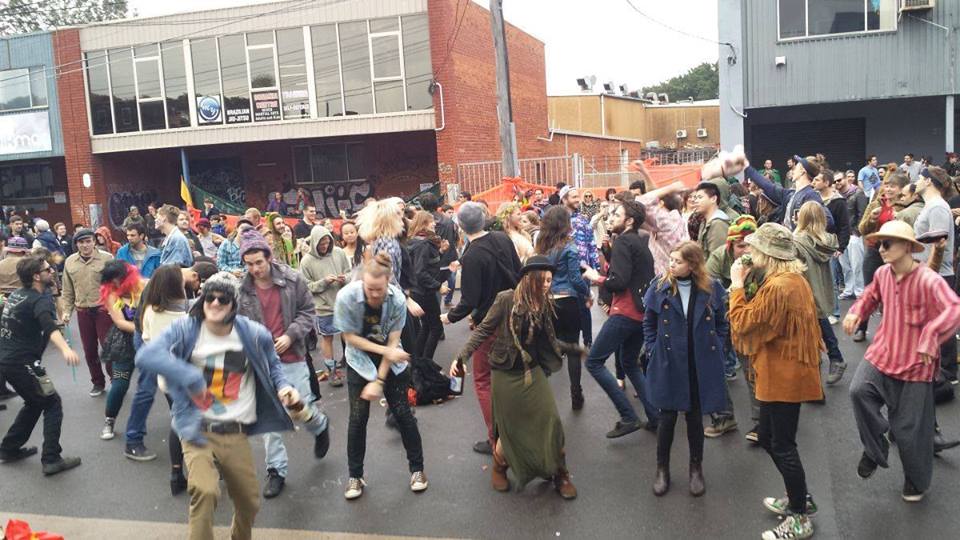