Could Drake possibly be having the greatest week of his life right now? Not only has he singlehandedly dismantled the career of Meek Mill and established himself as the undisputed and untouchable king of the rap game, he has just completed yet another running of the annual OVOFest in his native Toronto.

Despite recording two diss tracks, posting photos of himself mocking Meek Mill on social media, and growing one hell of a beard, Drake has also found time to launch a new shoe deal with Jordan and Nike, delivering a signature OVO edition shoe to fans: 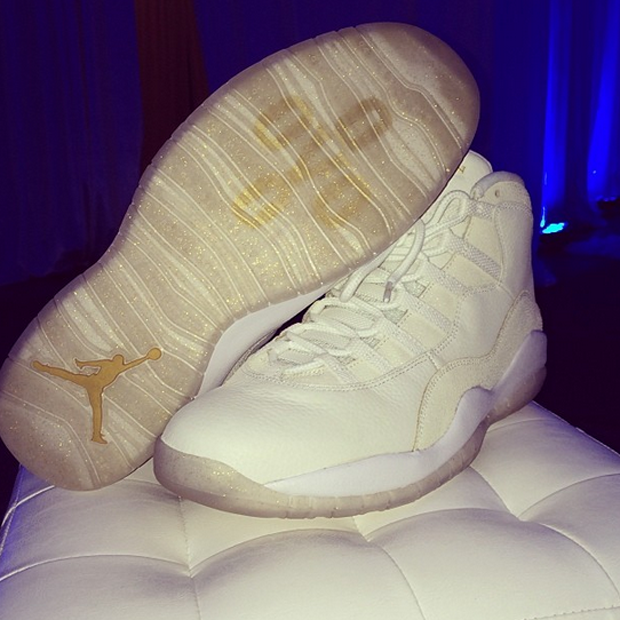 Not stopping there, Drake also took to the stage modelling the brand new jerseys for the NBA franchise the Toronto Raptors,  sporting a new look jersey emblazoned with the number six (who would expect anything else). 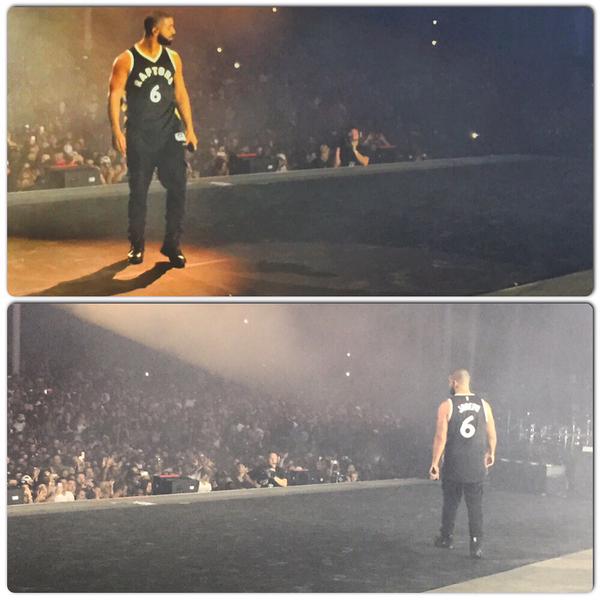 Fans were treated to special guest after special guest as part of the festival, an annual way for Drake to give back to the city and country that he reps so heavily within his music. Kanye West, Travi$ Scott, Future and Pharrell Williams were just some of the cameos that appeared throughout performances, alongside NBA royalty LeBron James and Kevin Durant. Just when you thought that was celebrity enough, along comes the Fresh Prince himself, Will Smith,asserting Drake’s status as the pulling power king.

Perhaps the highlight of the festival was a live rendition by the 6ix God himself of the two diss tracks that have had social media abuzz for the past week, Back to Back and Charged Up. Not one to shy away from rubbing salt in the wounds, the performance was accompanied by a slideshow of memes depicting Meek Mill, adding insult to injury, and proving that Drake seems hellbent on sitting atop the throne. Drake even deemed it appropriate to perform his verse from the Meek Mill track R.I.C.O, the song that allegedly acted as the catalyst for the beef itself.

You’ve almost got to start feeling sorry for Meek Mill, who hip-hop fans have begun referring to by his actual name, Robert. But then you quickly remember that he started this feud, and he really only has himself to blame for Drake’s merciless actions.

That being said, does anyone want to buy me a ticket for next years OVOfest?