Whether you are stone cold broke or just needing a 3am feed after a night out, we all know the classic Maccas run – including Kanye West.

And well, it turns out that celebrities, they’re just like us! They do the drive thru at Maccas too… Except instead of a beaten up second-hand car overflowing with trash, they’ll take the Lamborghini.

In an act of pure showmanship and ridiculousness, Kanye West made his way into McDonald’s, driving through in the very shiny and ostentatious vehicle, even cracking a smile as he picked up his order. He’s not exactly one to keep a low profile. 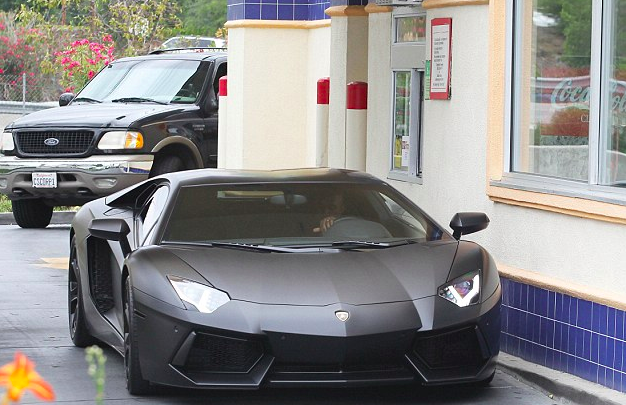 Let’s hope he doesn’t spill anything on the interior – the thing apparently costs around $750 000. These kinds of outlandish antics are not unusual for the rapper, who, when he’s not busy receiving an honorary doctorate from the Art Institute of Chicago or writing about himself, has ordered Chinese take-out to jail and stuffs his 21 Grammys into a sock drawer. 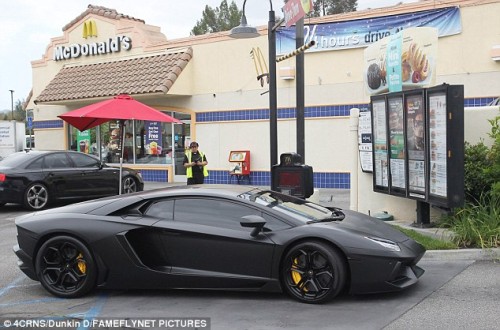 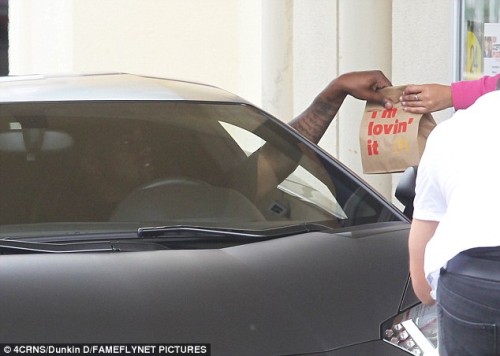 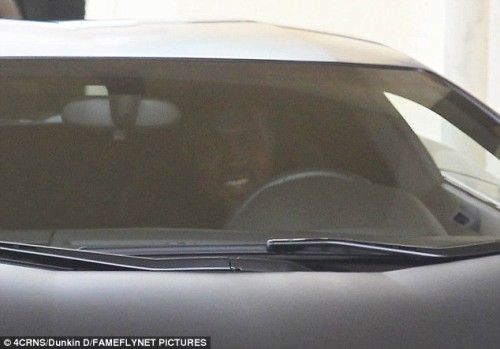 This was not the rapper’s only act of vehicular decadence for the day, who was seen earlier with wife Kim Kardashian in her Rolls Royce as they went to visit her stepfather Bruce Jenner – the first time that Kanye has been to Bruce’s home since he revealed that he was transitioning from male to female. The couple have received universal praise for their openness and acceptance towards Bruce Jenner’s transition. Many have noted that Kim has shown great support throughout the past few months, and Bruce has noted that this is largely because of Kanye, who stresses the importance of being true to yourself.