Supersense Festival is the latest in Australian cultural events to flip the bird at major festivals and all-appealing lineups. It’s an event more focused on curating a full experience than just packing as much music and radio hits into a weekend. Rather than catering to a particular demographic or radio audience, it centres around a theme: the ecstatic.

Now in its second year (the maiden event took place in 2015), the Melbourne event takes place over three days in August. There’s a few very well known names, a few lesser so, and the point is to dive right in and experience an atmosphere, and a range of performances unlike anything else you’ll find at Australian music festivals.

There’s a whole lot more to explore, but here’s our five top musical picks for Supersense 2017. 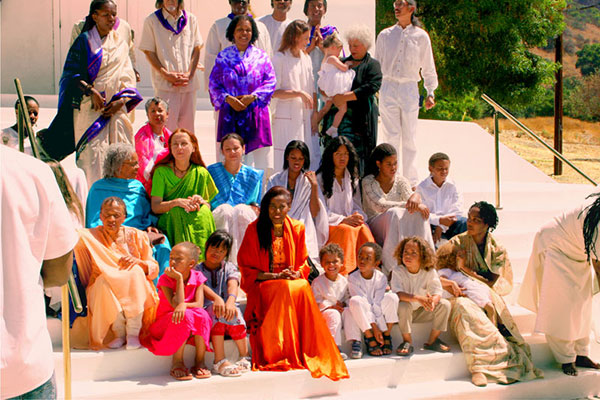 A masterful purveyor of beautiful, challenging, spiritual jazz, earlier this year saw the release of World Spirituality Classics 1: The Ecstatic Music of Alice Coltrane Turiyasangitananda, released ten years after Alice Coltrane’s death, via David Byrne’s (Talking Heads) label Luaka Bop. The release is a compilation of recordings made during her time at the Sai Anantam Ashram in California, which Coltrane opened in 1983.

Now, for the first time, the music will be brought to life. Singers from the Sai Ananatam Ashram will premiere the live performance at Supersense, ahead of a select few other performances across the globe. 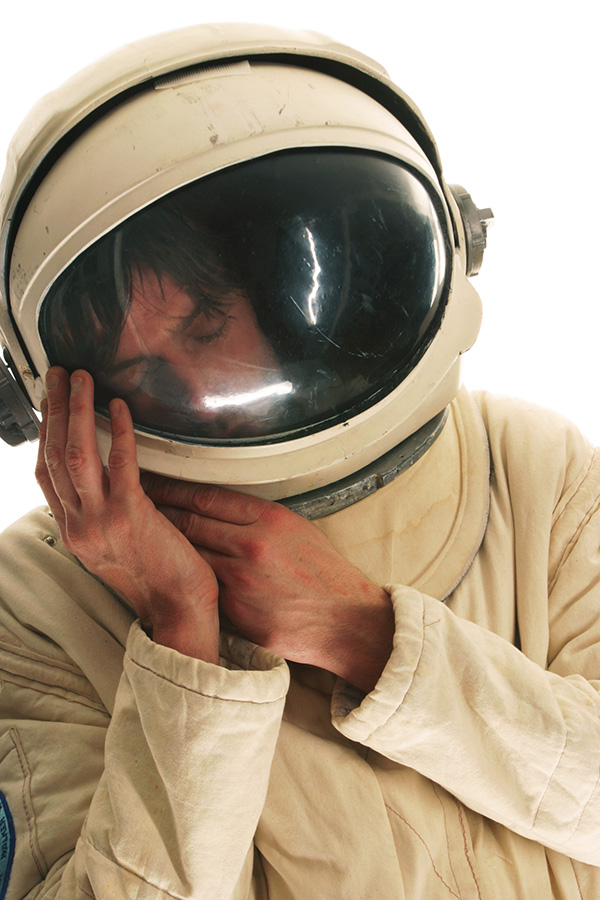 It’s Spiritualized. With an orchestra. Need I say more?

One of the most one-of-a-kind bands in history, their output is hypnotic, loose, bluesy and ambient, it can bring you to tears, and sheer joy, perhaps all at the same time. The band last visited Australia to perform at Splendour in the Grass back in 2015, and will once again be returning to Australia for one show only. This time they’re performing with the Australian Art Orchestra and Consort of Melbourne, and while it’s unclear whether they’ll be performing an album in full or a best of-type set, one thing’s for sure: this is going to be unmissable. 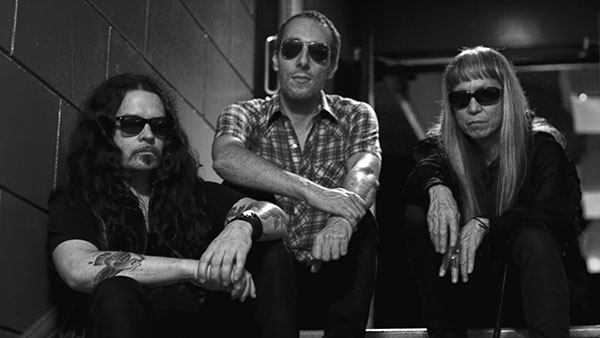 Even the most experimental-savvy fan would be forgiven for not having heard of Nazoranai, a force that can’t possibly be reckoned with. The trio first came together in 2011 in what can only be described as an extreme music supergroup: Stephen O’Malley of the great and powerful Sunn O))), Australia’s own Oren Ambarchi, who’s played with everyone from Sunn O))) and Boris to Robin Fox and Merzbow, and Keiji Haino, a grandmaster of Japanese noise, who cites everyone from Jim Morrison to Charlie Parker as influences, and has performed everything from Rolling Stones covers to John Zorn’s improvisatory freak-outs. 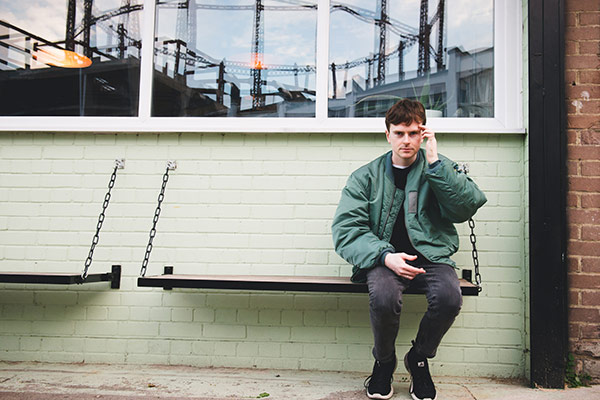 Though you may be unaware of the name Oliver Coates, you’ve most likely heard him play. The cellist, producer and film score composer has most famously collaborated with Radiohead (you know the immediately-iconic cello plucks on Burn The Witch? That’s him), as well as Jonny Greenwood, Massive Attack, DOOM and many more. We can most likely expect a taste of his explorative live experimentation, toying with electronic resonance, unexpected melodies, and all manner of challenging, illuminating musical surprises.

Overground: A Festival Within A festival 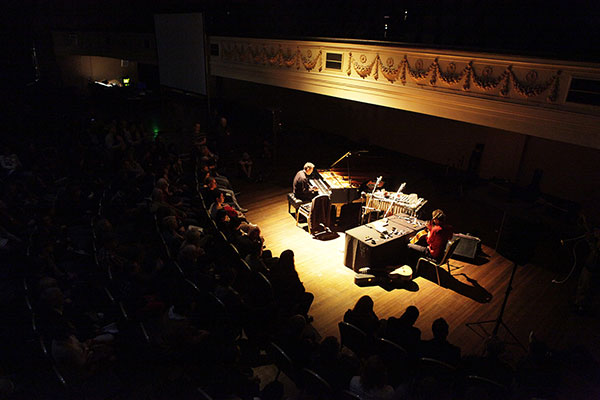 This might just be the most challenging aspect of the event – one that doesn’t come to the fore too often, usually living in the shadows of the musical underworld. Overground is a four hour ‘festival within a festival’, featuring a huge range of live collaborations focused on highly experimental, improvised music. A press release explains Overground as an “opportunity [for] artists whose works operate at the threshold of what is and isn’t (experimental) music, who disturb the conventions, even of a practice that understands itself as essentially unconventional. We hold this maxim to be true: Truly experimental music should be performed against itself.” Even if this doesn’t sound like your usual thing, we highly recommend heading along for the ride.

Tickets start at $90, grab those and more information at the official website.