If anyone had any doubt that LCD Soundsystem were still completely magical, they can rest in the knowledge that they have returned and they are still glittery as hell. The New York rockers finally made it to our shores for Splendour in the Grass and some sideshows this July. It’s their first time back since appearing at Big Day Out in 2011, after cancelling their reunion tour down under which was set for the end of last year.

The dance-punk group disbanded following their 2010 LP This Is Happening after throwing an enormous 3-hour farewell show at Madison Square Garden. Musically, they are universally acclaimed, in no small thanks to mastermind frontman James Murphy, and they are both revered by indie purists while becoming increasingly-known to the general masses. Their songs describe the emotional realities about becoming an adult and attempting to be a decent human being; they effortlessly express the fundamental and natural parts of being human.

In Sydney, the warehouse space of the Hordern Pavilion was jam-packed with die-hard fans, absolutely throbbing at the chance to see these oddball indie tastemakers work some pure magic right before their eyes. 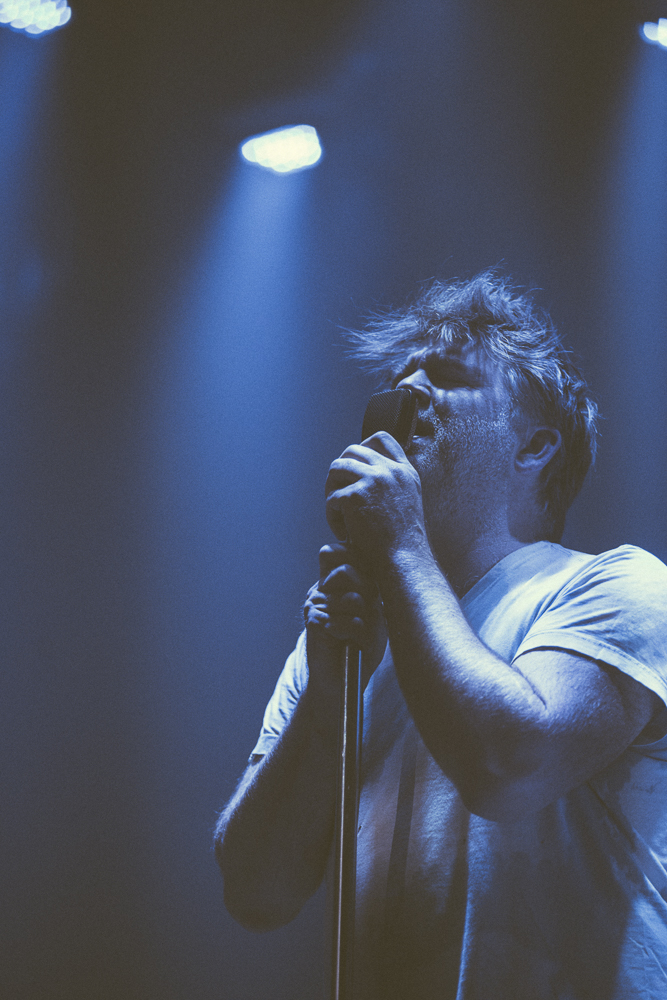 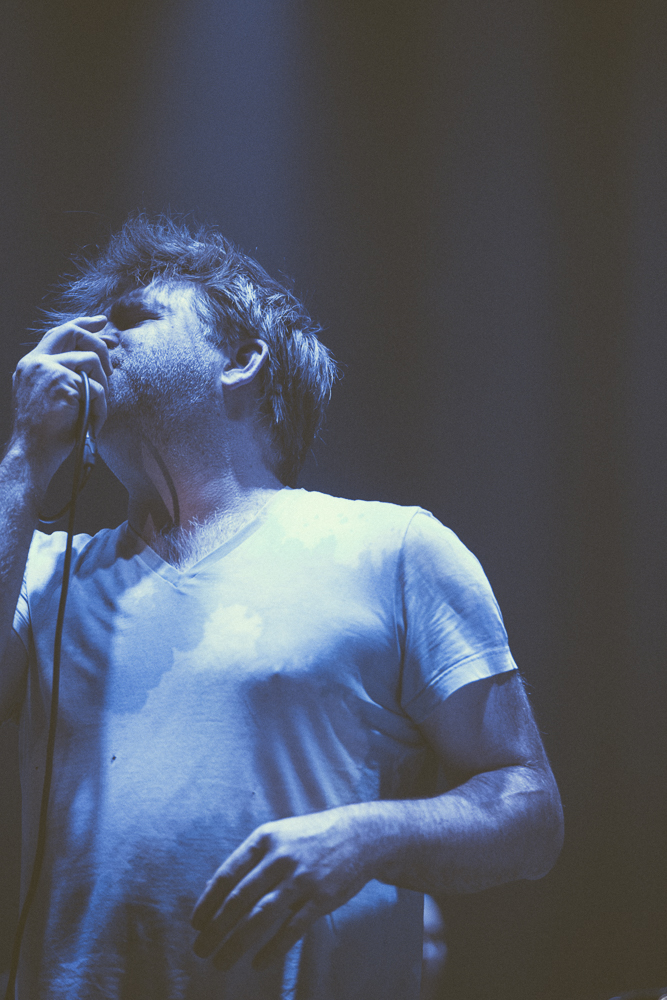 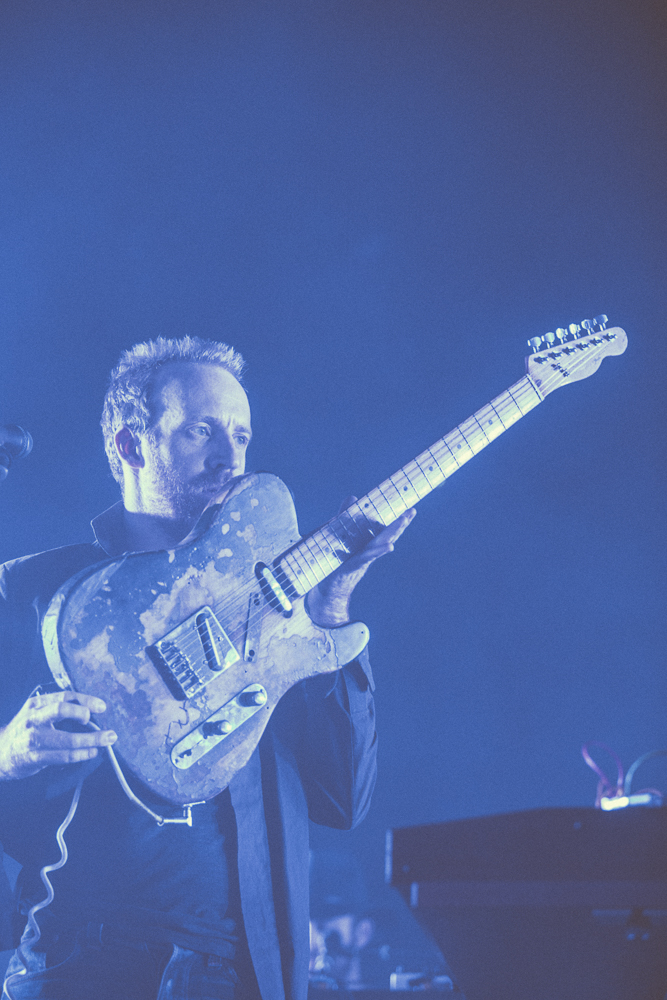 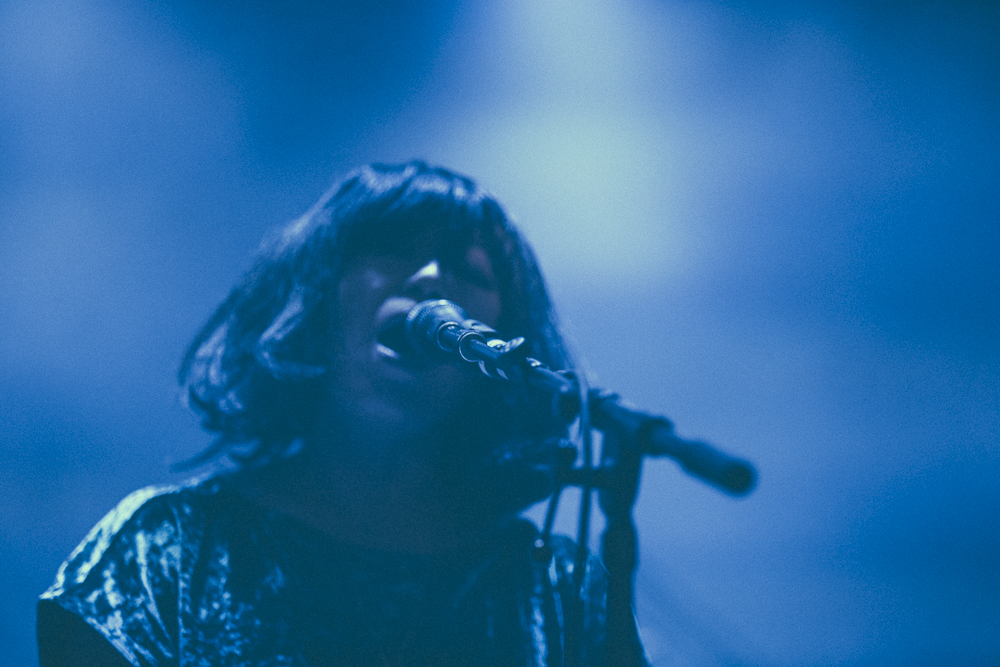 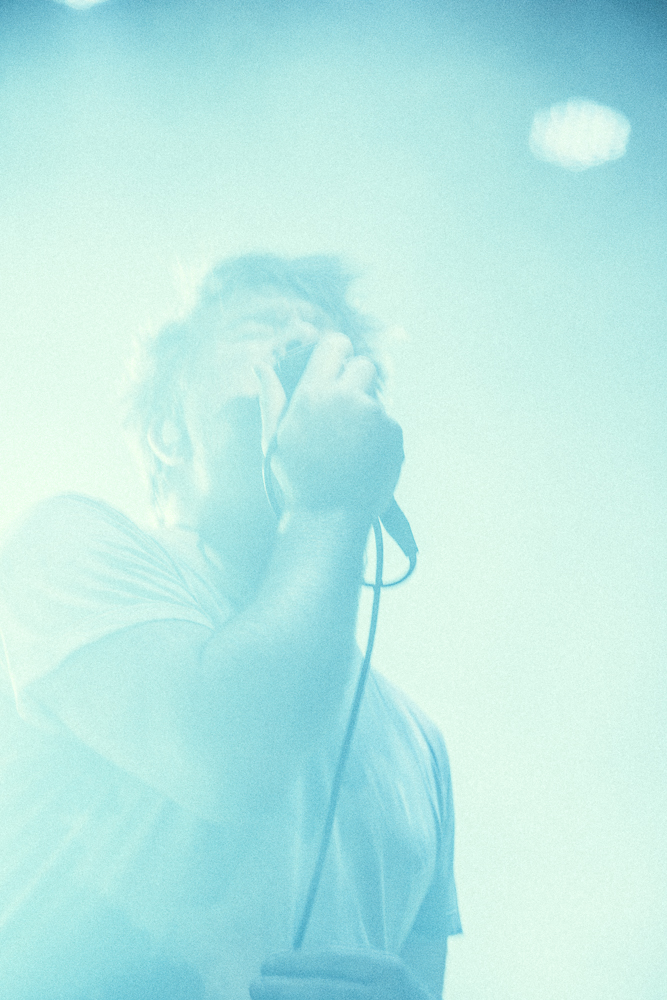 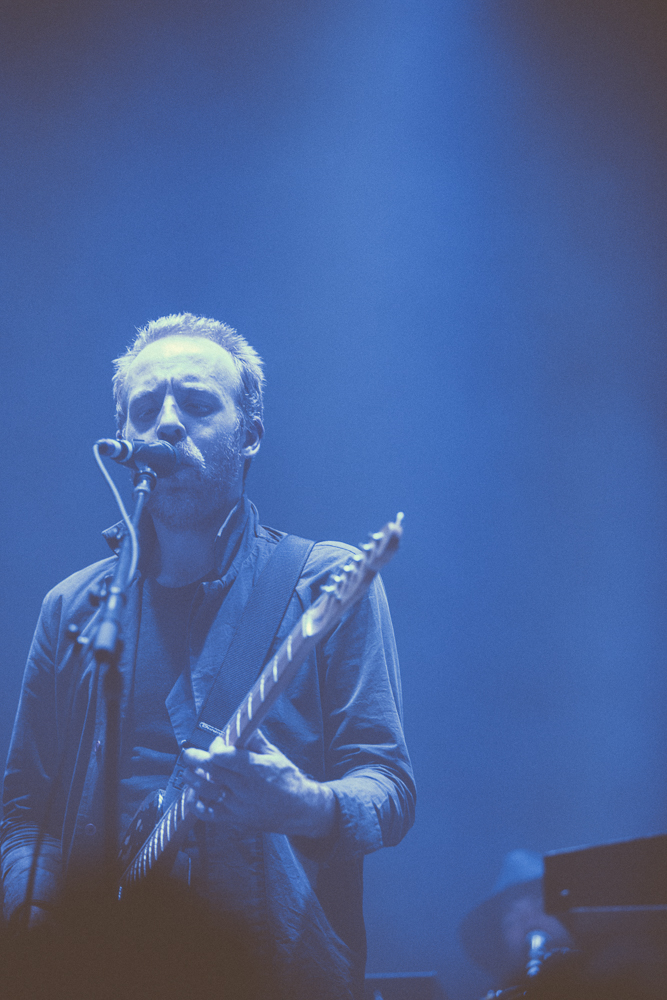 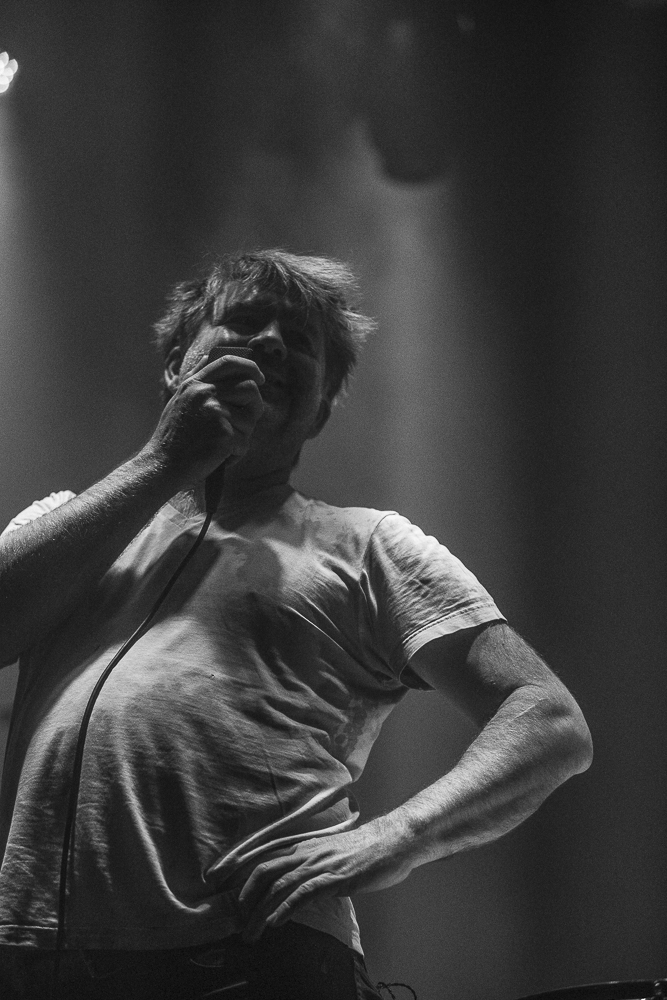 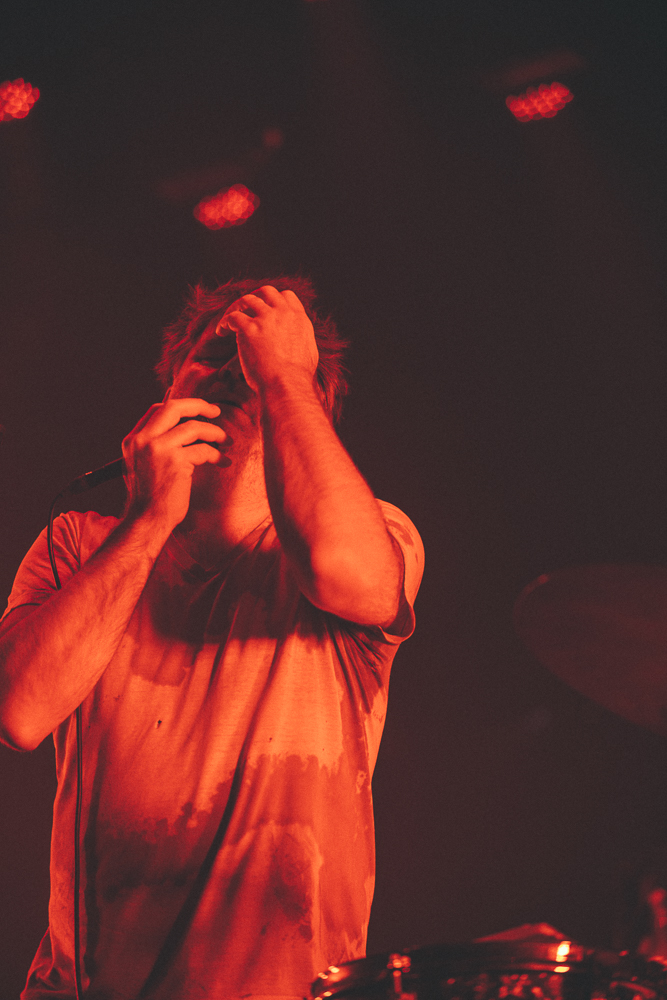 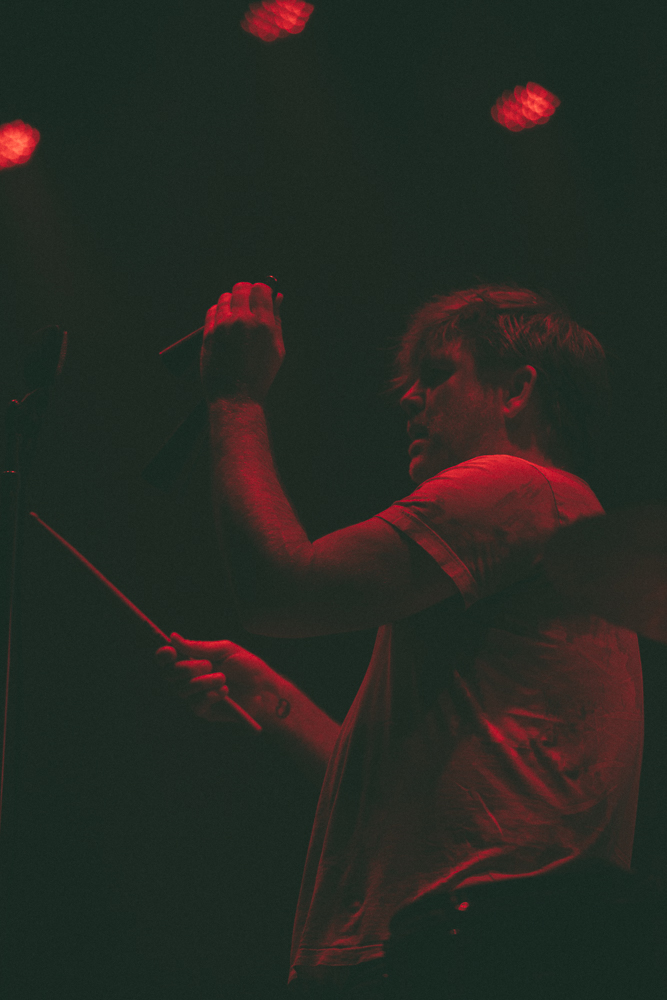 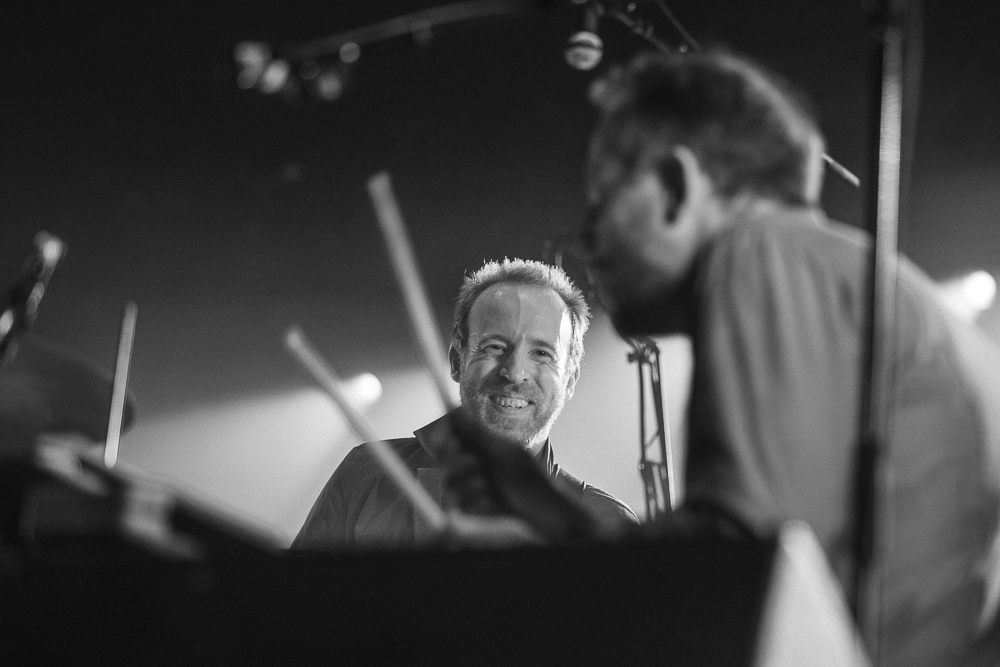