She’s been called the “Queen of Australian EDM” (title courtesy of one Lewi McKirdy), and with an amazing debut EP, her second one on the way, and some seriously smokin’ collaborations already under her belt, Nicole Millar is certainly the name to watch right now. She’s been busy working with some of the top names and producers in the industry, including Golden Features, Cosmo’s Midnight, and Peking Duk, as well as touring with ARIA winner Troye Sivan back in August, and headlining her own over the last few months, and she’s still made time to record her newly released sophomore EP Communication.

We caught up with the sweet songstress herself on a sunny afternoon in Surry Hills. 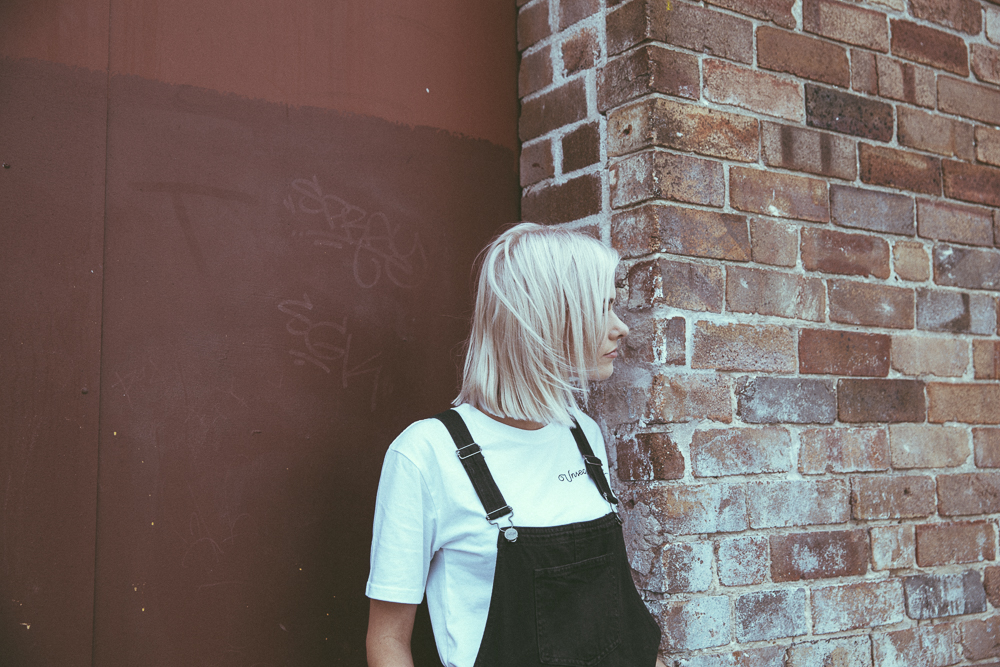 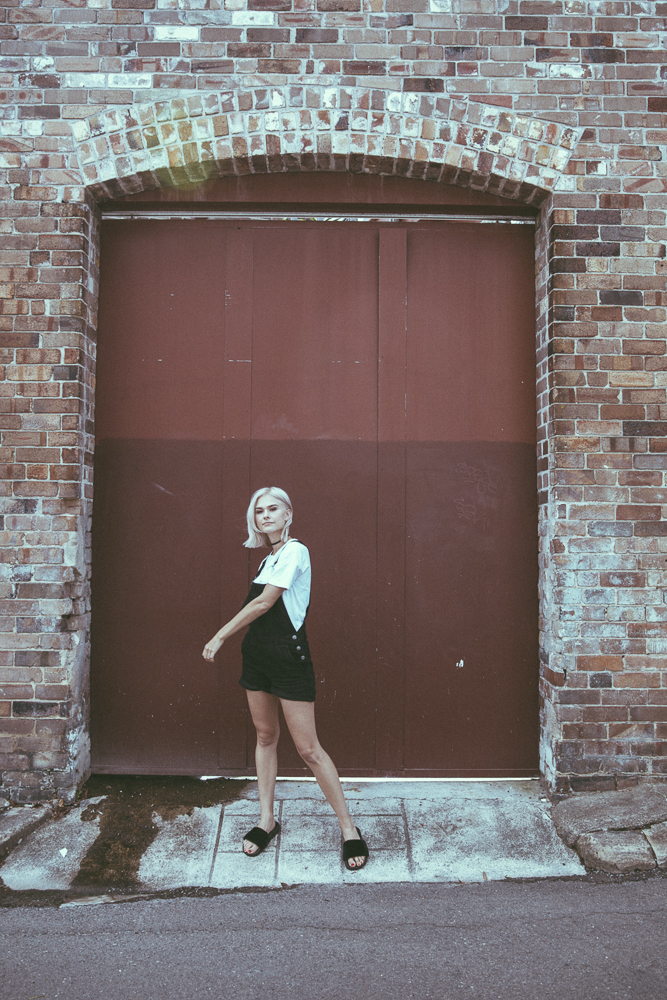 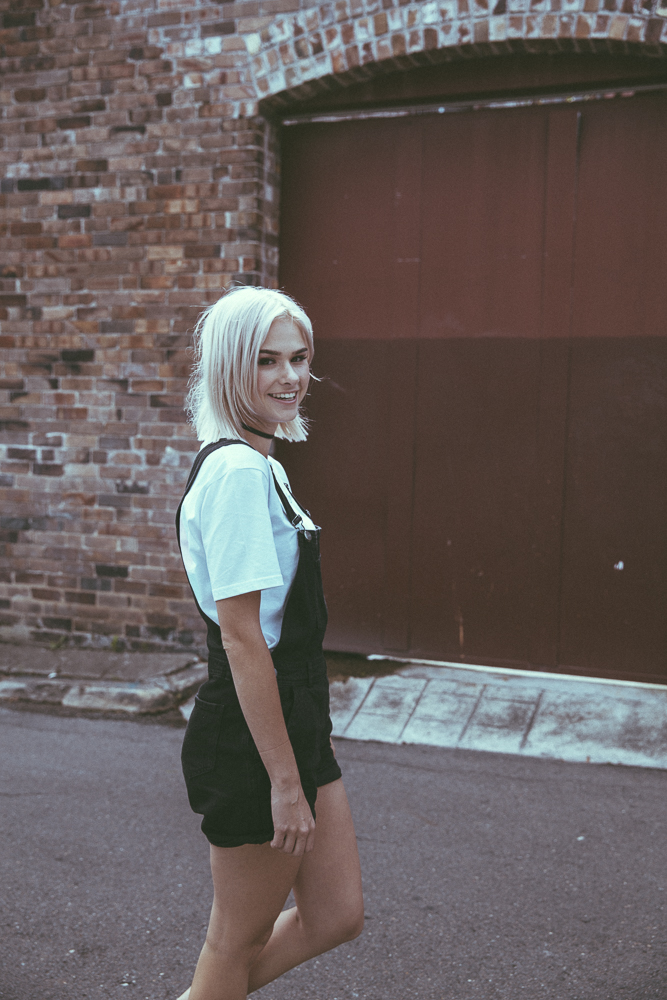 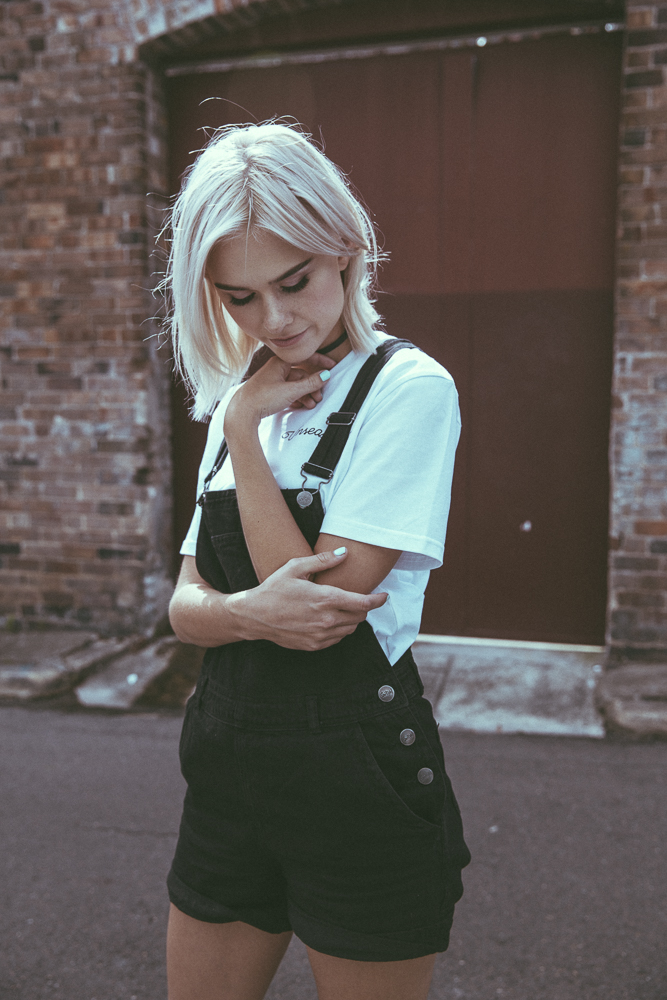 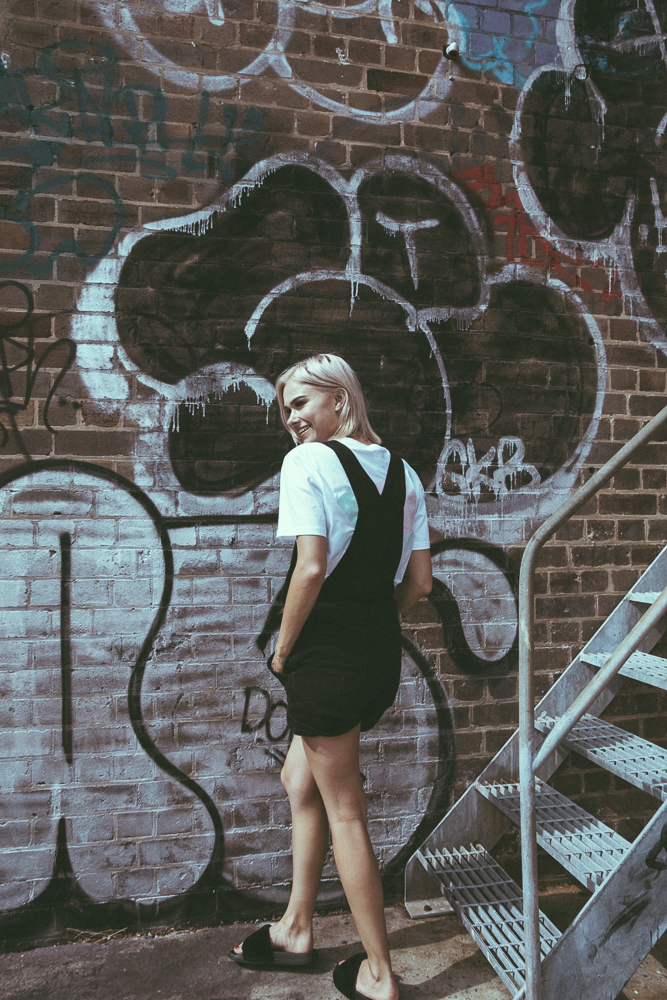 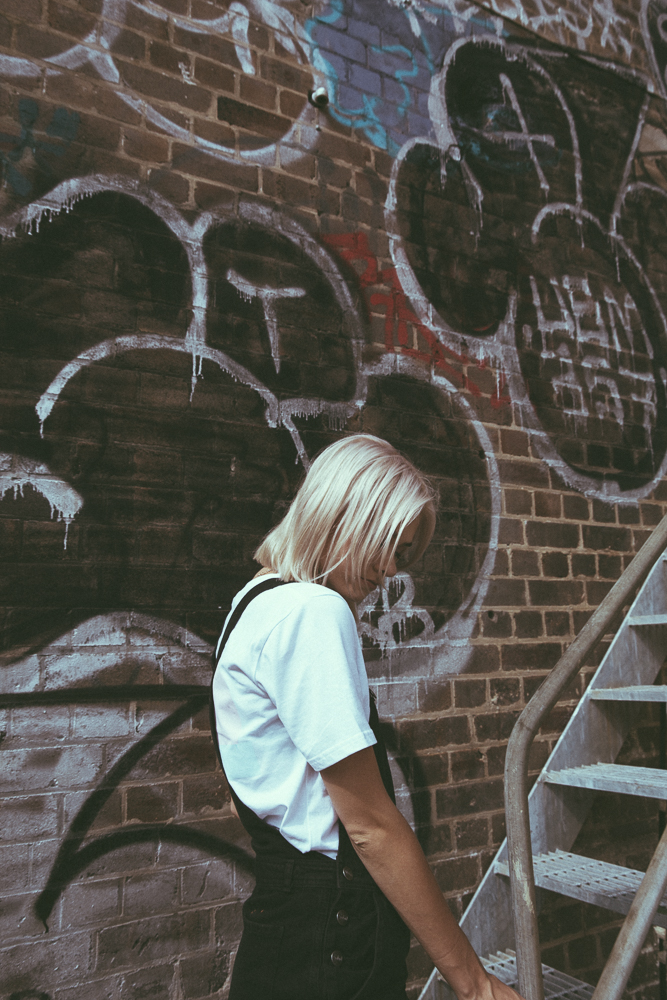 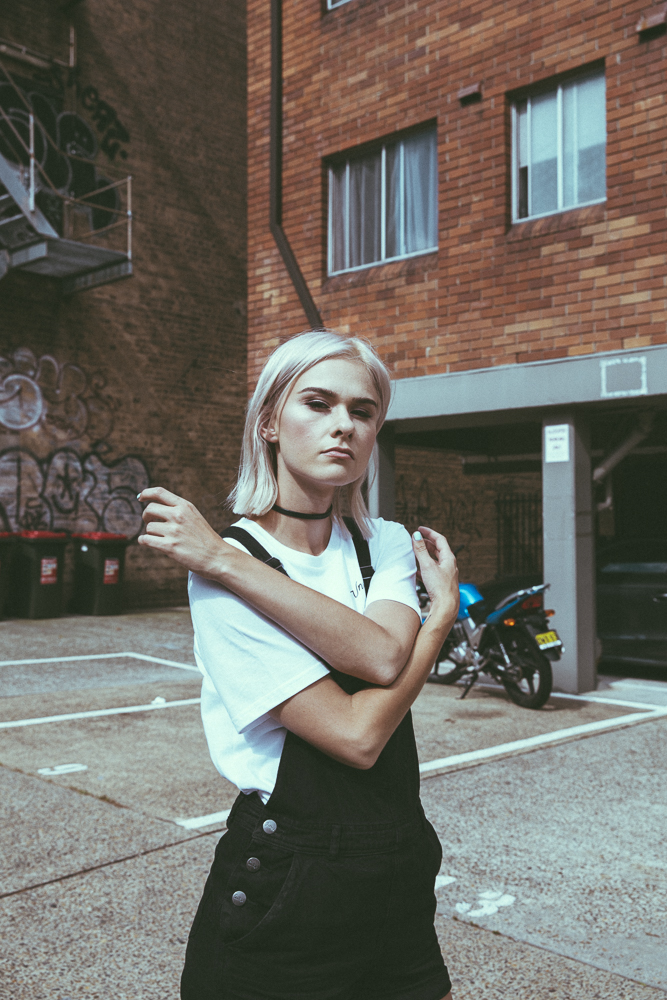 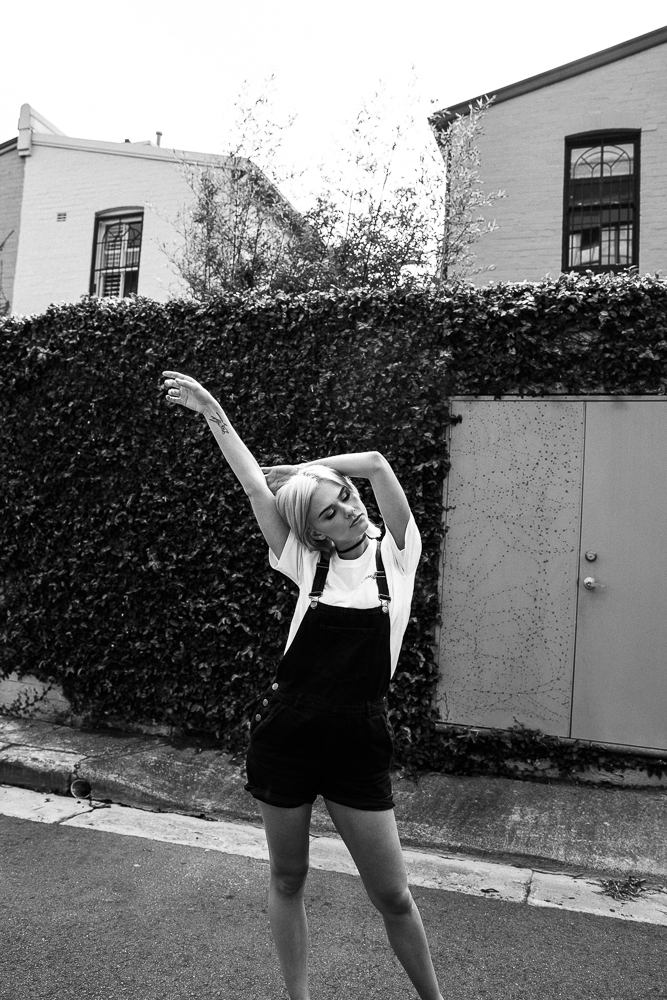 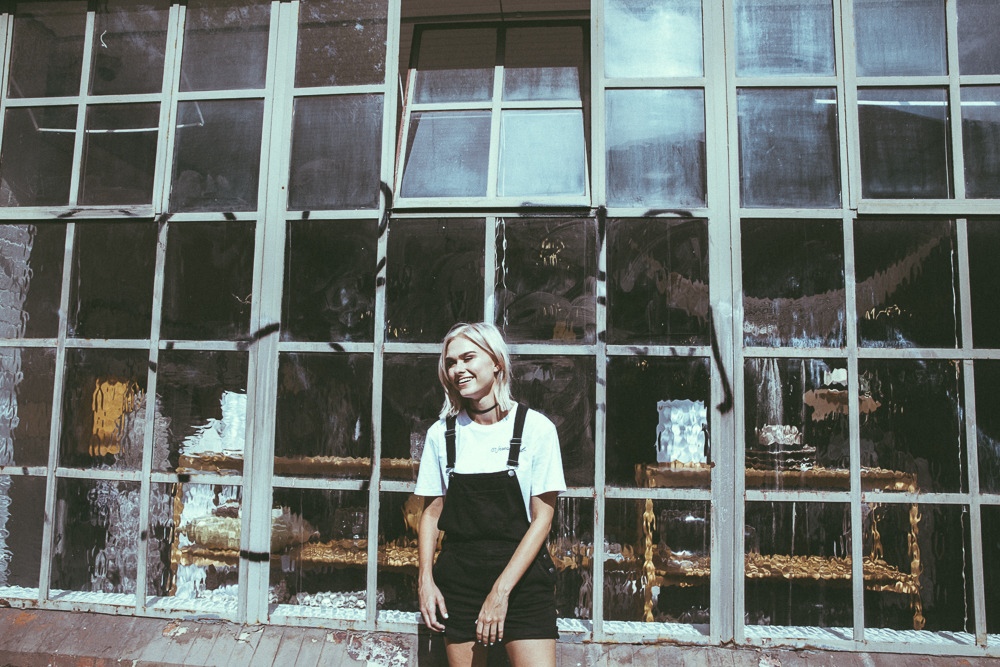 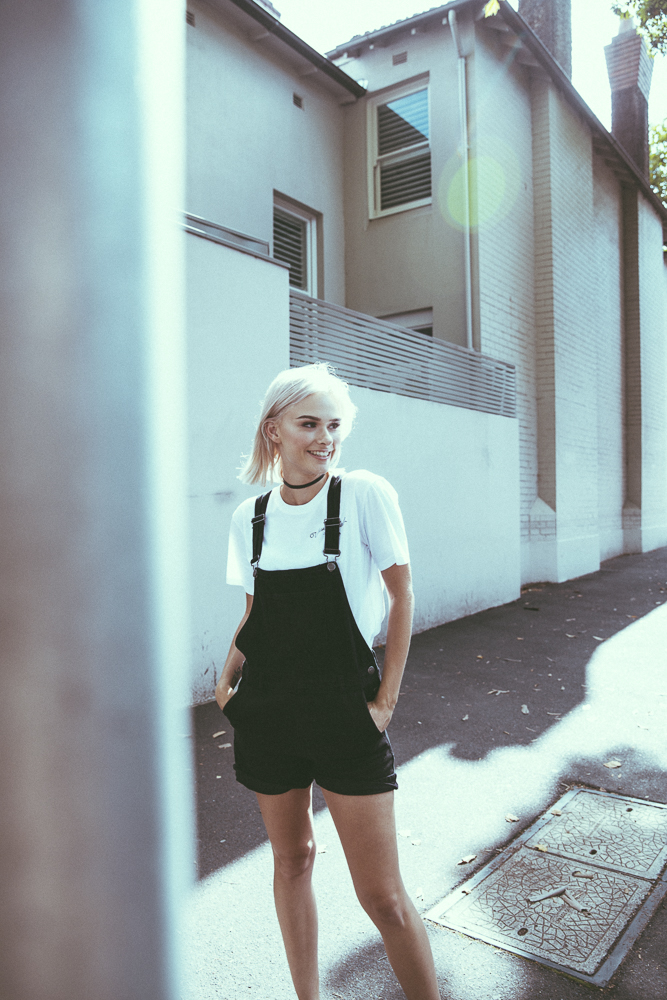