Fresh from the release of their critically acclaimed sophomore album How To be A Human Being, Glass Animals have announced headline tour dates to coincide with their appearance at Laneway Festival 2017. The album is among our favourites of the year, really showcasing just how much they challenged not only their own sonic and thematic boundaries, but those which their audience had come to anticipate.

No stranger to our shores, the Oxford-based quartet were in town earlier this year, and again the previous year to support their then-new debut record Zaba.

As we’ve duly noted several times, a love Glass Animals show is a raucous, energetic affair guaranteed to leave you weak at the knees and sweaty all over – in the best way possible. Champions of both the festival set and the headline performance, we can personally guarantee this is going to be one of the standout shows of early 2017.

Check out our new interview and photo shoot with Glass Animals 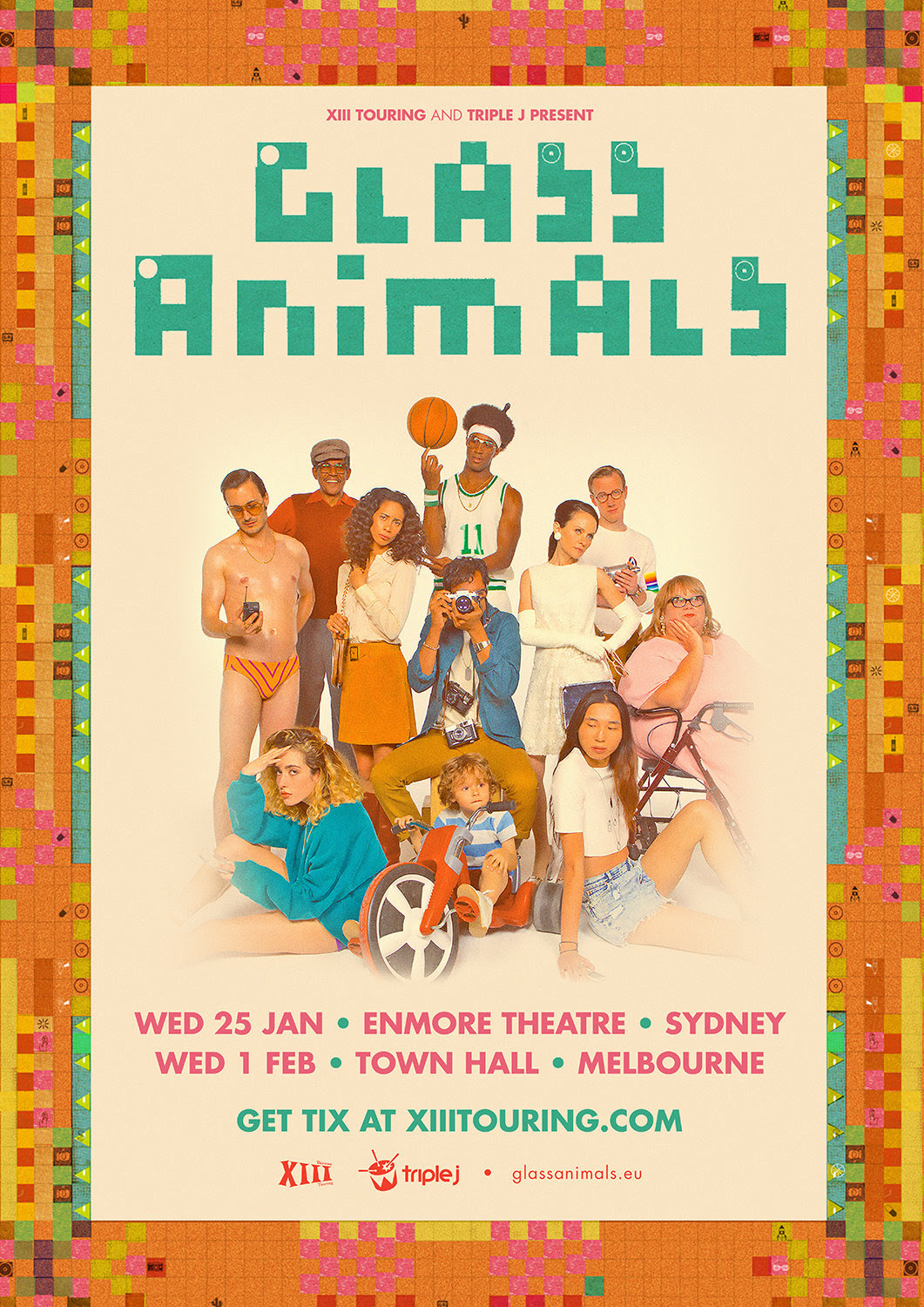