Hip-hop and reality television have gone together hand-in-hand since the latter experienced an absolute explosion in popularity and presence in the first decade of the 2000s. A lot of it was absolutely horrendous (we’re looking squarely at you Flava Flav) but most reality television generally is. And at least you could say that the subjects of hip-hop reality TV were in some way talented as opposed to the dumpster people who somehow made careers on the likes of Jersey Shore and its Newcastle-based equivalent Geordie Shore 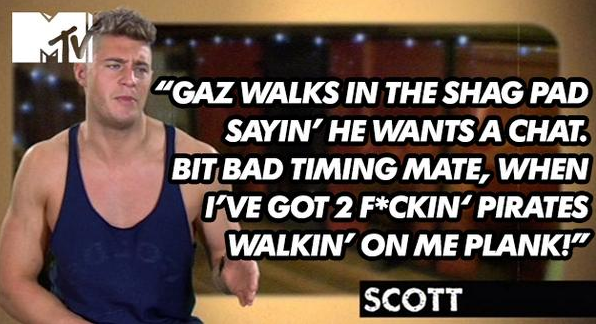 A real life human being exists and is paid to say things like this. Regularly. (Image: Buzzfeed)

Set to join them as part of the wonderful world of televisual syphilis and poor acting that is 21st century reality tv is none other than Lil Wayne. Young Money labelmate Stephanie Acevedo spilled the beans in an interview with famous plastic surgeon Dr. Miami of all things, revealing they have signed a contract with VH1 for a show titled Lil Wayne’s House, which sounds like it should actually be on Nickelodeon.

According to Acevedo, the series is shooting in Los Angeles in July of this year and will focus not just on Lil Wayne but other Young Money acts as well. She states “It’s just basically us coming together as artists,as a family, collaborating. Wayne’s gonna be our mentor”.

Considering legitimate superstars like Drake and Nicki Minaj are long-term members of the Young Money Entertainment family, the show certainly has the potential for some A-list excitement, but you just know that it’s probably instead going to be turrible and prominently feature the lesser (and inherently awful) Young Money members. 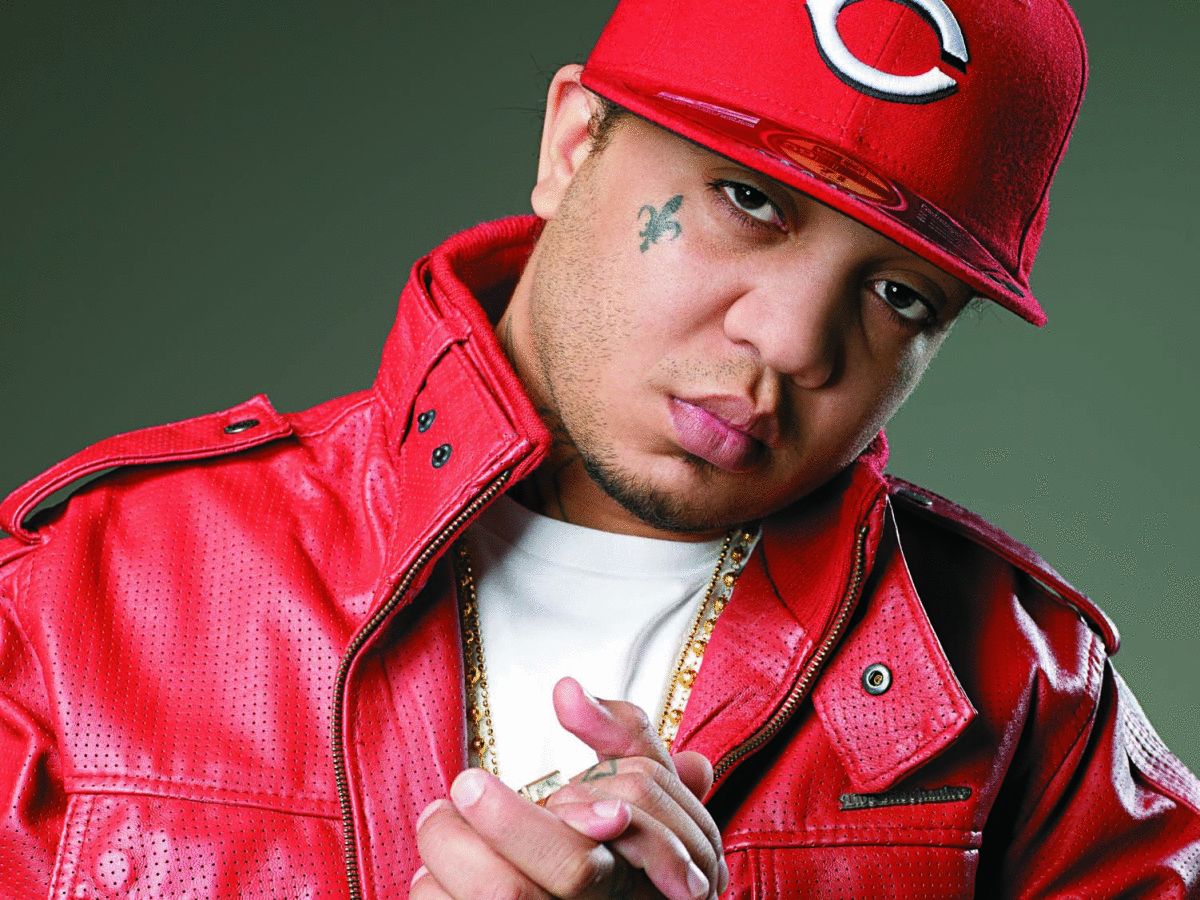 Of course this has probably been dreamed up as a way to keep Weezy’s name in the headlines given that present legal troubles are preventing the release of his long-awaited Tha Carter V album, but it’s probably going to be less an insightful look inside the world of Young Money Entertainment and the lives of hip-hop uh… superstars, and probably more them going through a bunch of pointless, hamfisted and over-dramatised situations created for them by a bunch of producers. Flava Of Love turned Flava Flav into (even more of a) punchline and if this is done badly it could certainly end up the same for Weezy too.

No word yet on when Lil Wayne’s House will hit your television screen (and at this stage it hasn’t been announced beyond an interview with a plastic surgeon by someone who isn’t Lil Wayne himself so don’t count your chickens) but if you want a stroll back through memory lane at some of the other reality shows of your favourite musicians, we covered the top five of them right here.