With help from a solid list of guest collaborators and producers including Chance the Rapper, Mark Ronson, The Alchemist, Statik Selektah and even Zane Lowe, it was one of the most interested hip-hop releases of last year.

Having last visited Australia in 2014 on The Rapture tour alongside Eminem, Kendrick Lamar and J Cole, Action Bronson finally returned to the country on a headline tour. See the photos below from his performance at the Enmore Theatre in Sydney on March 13, 2016. 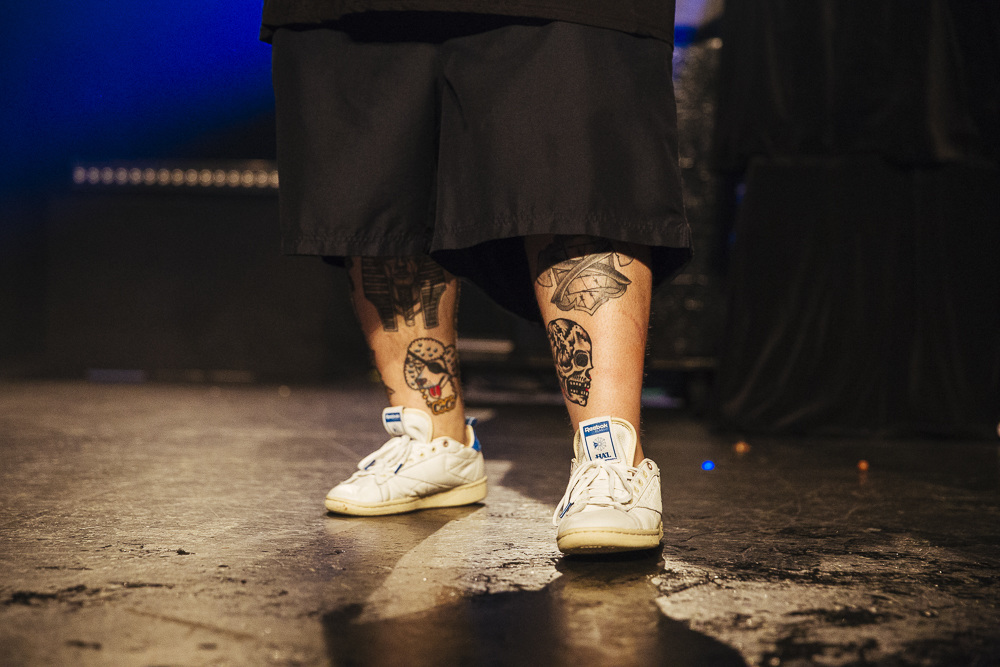 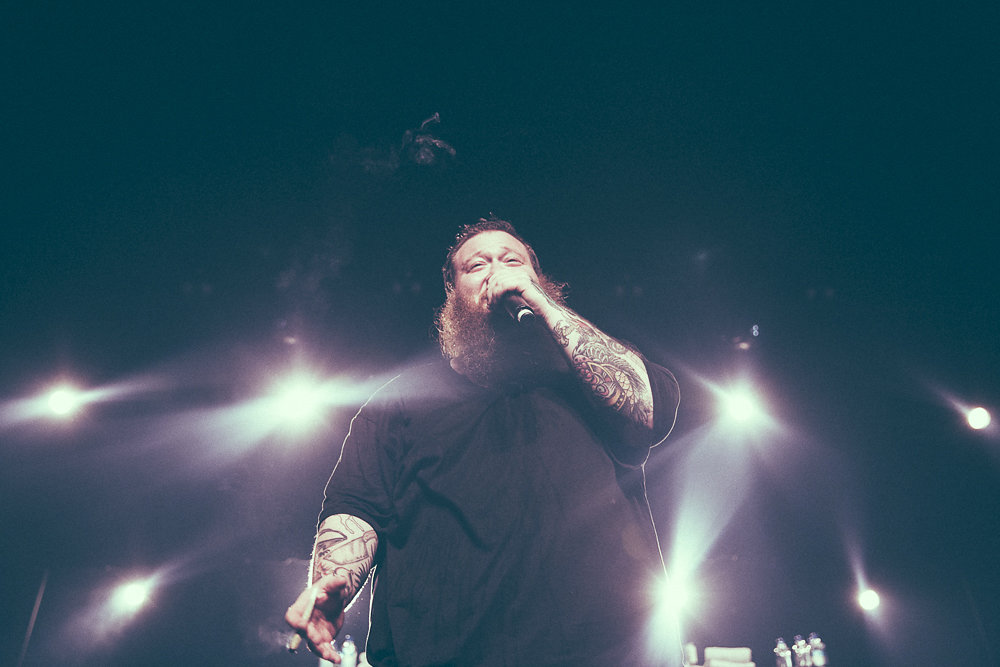 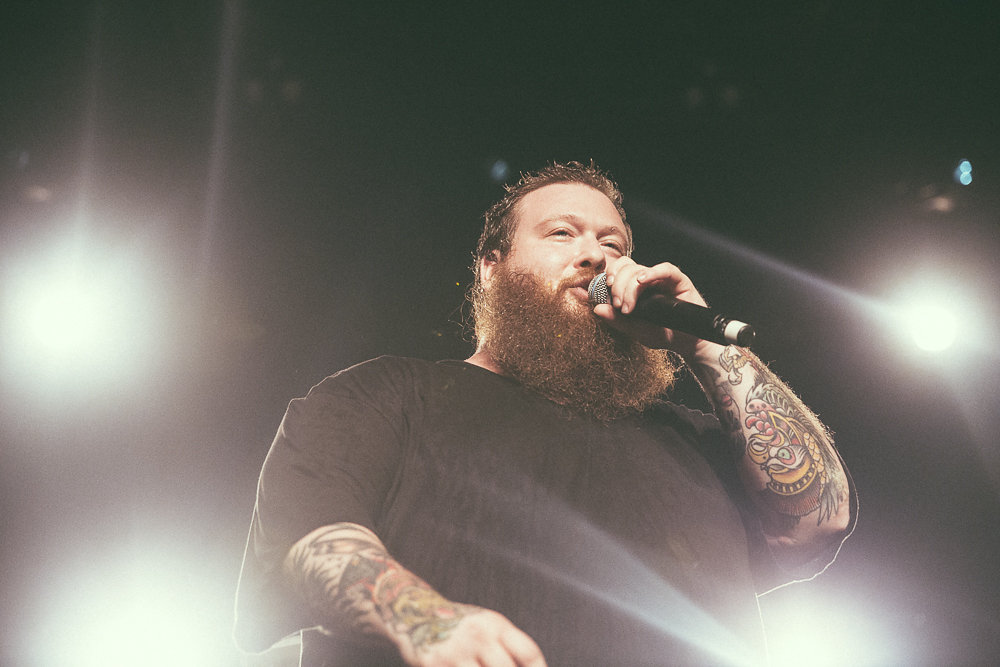 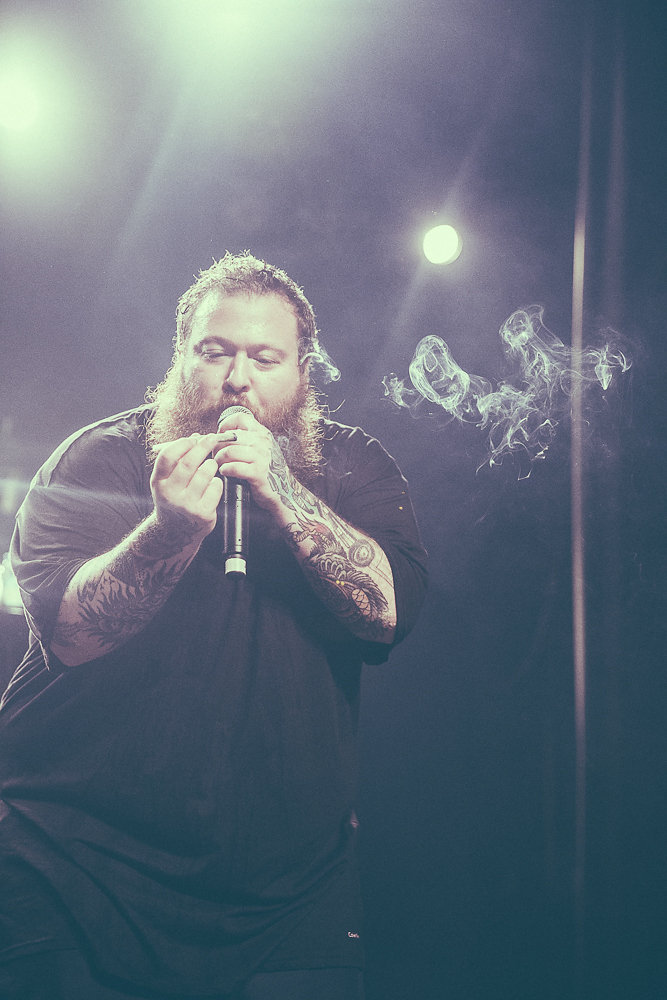 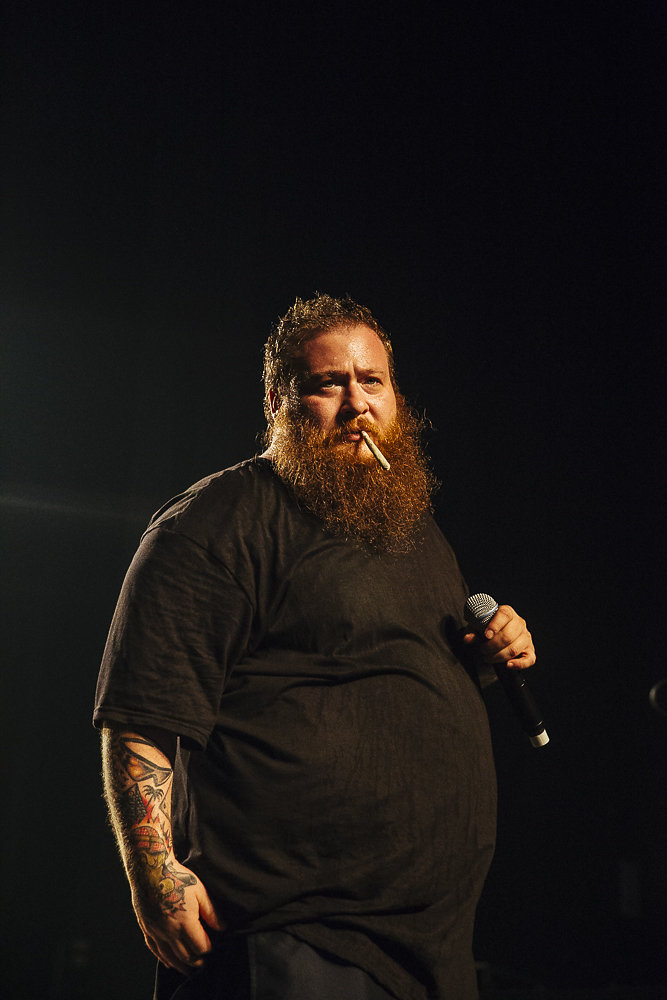 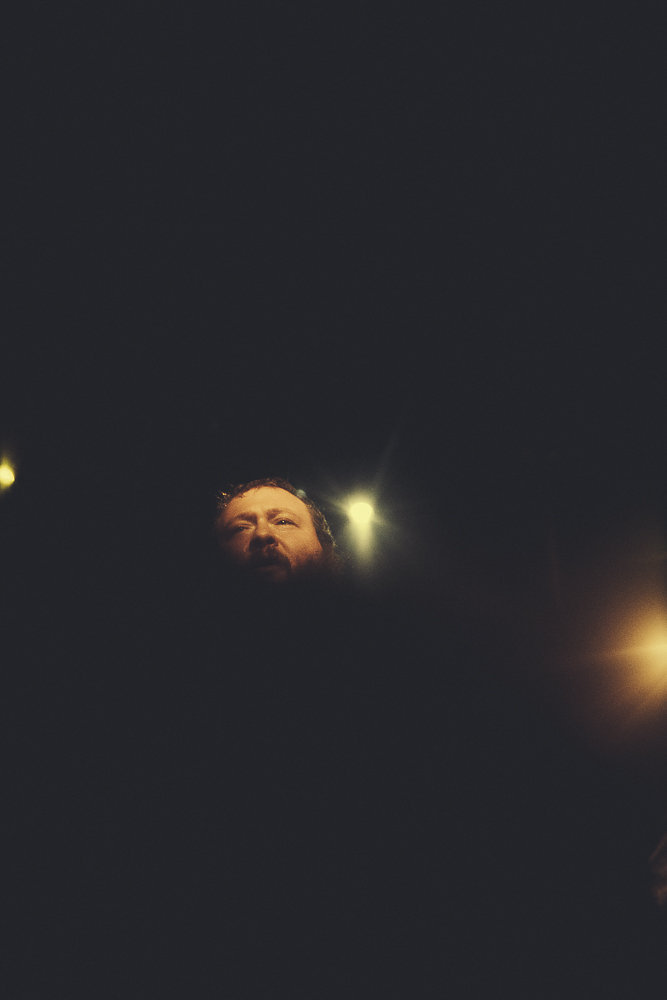 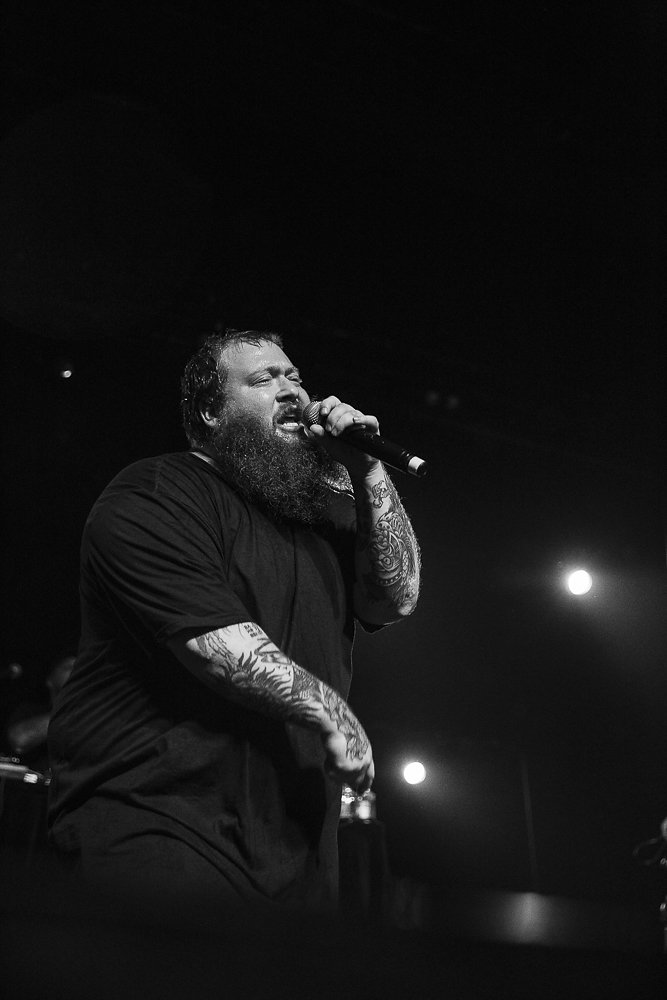 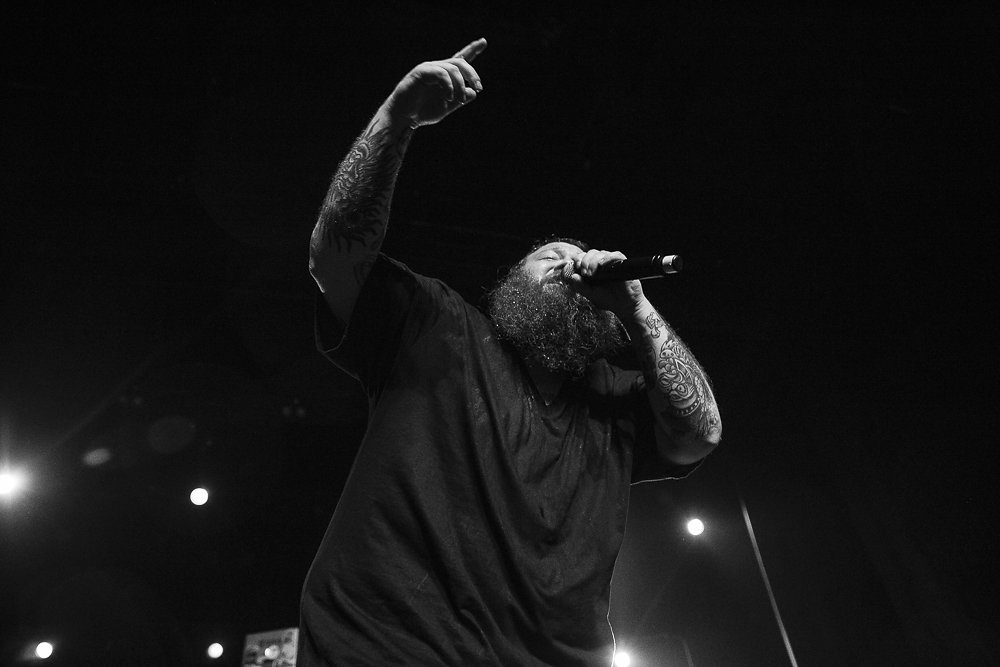 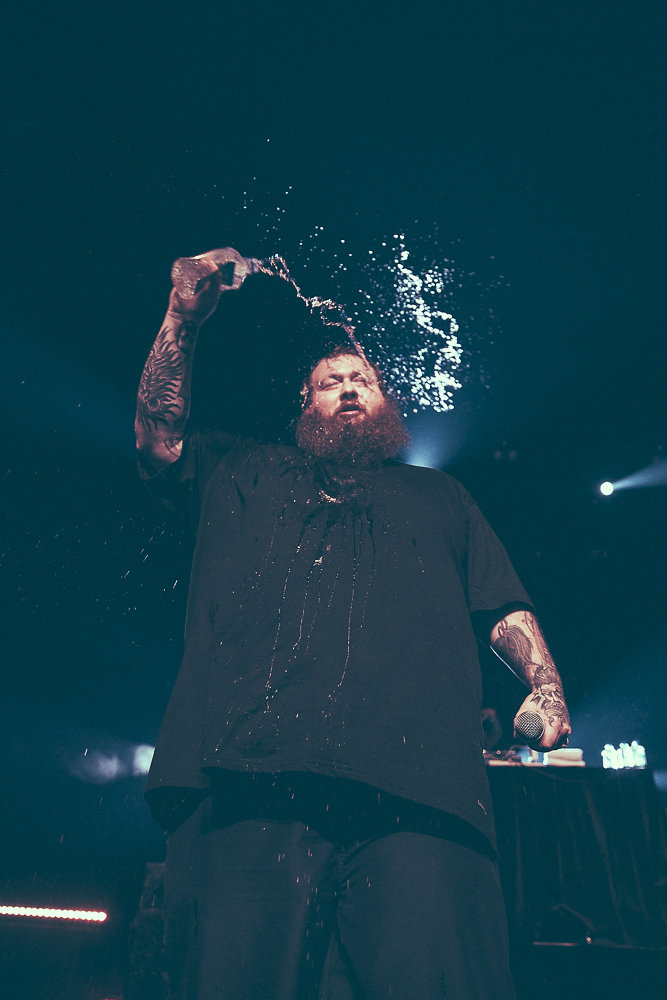 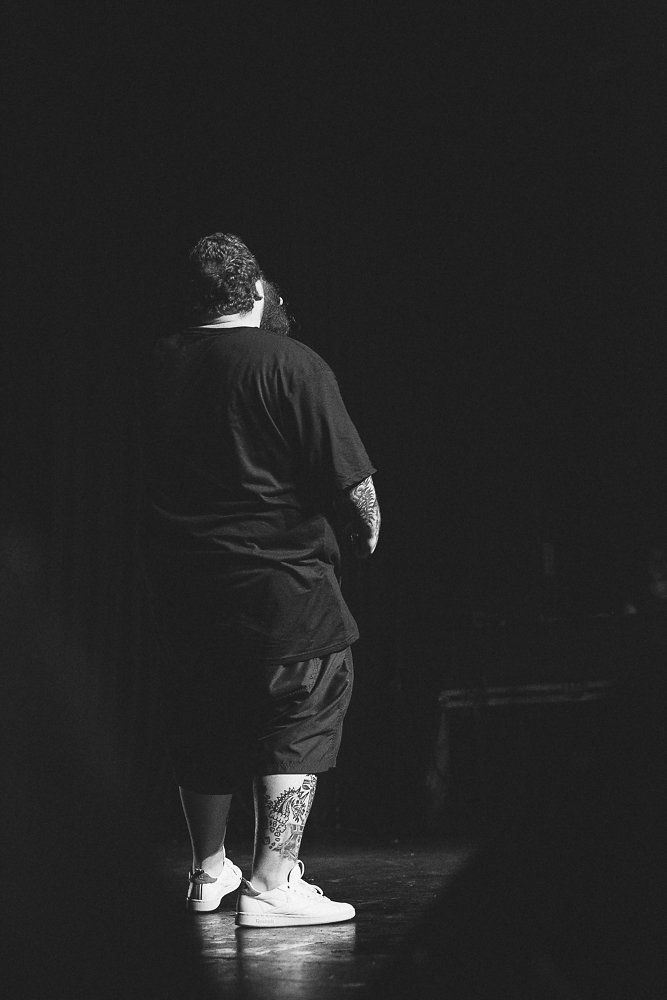 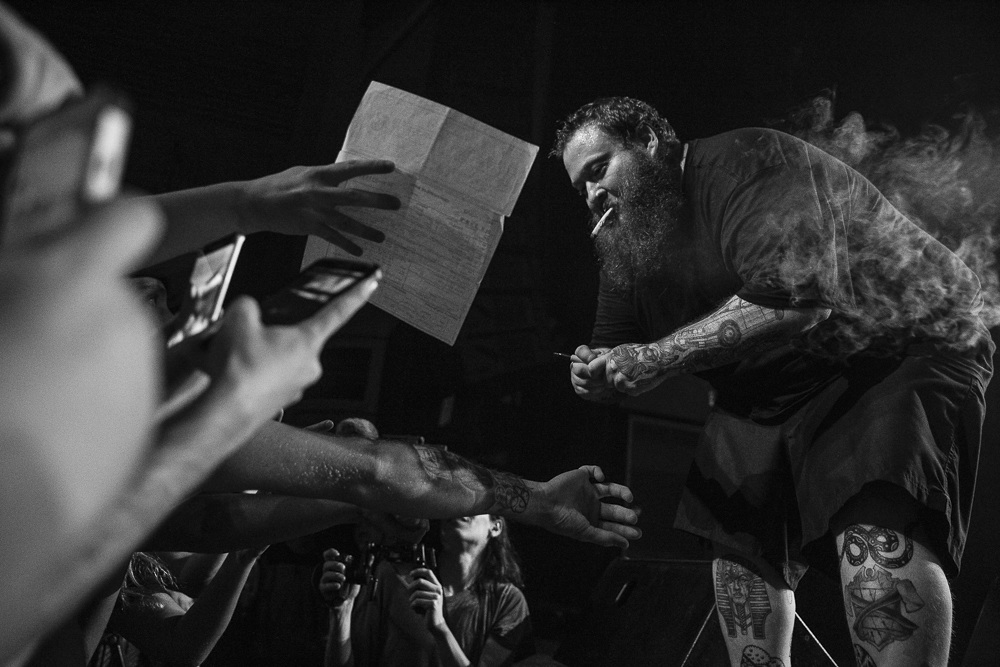 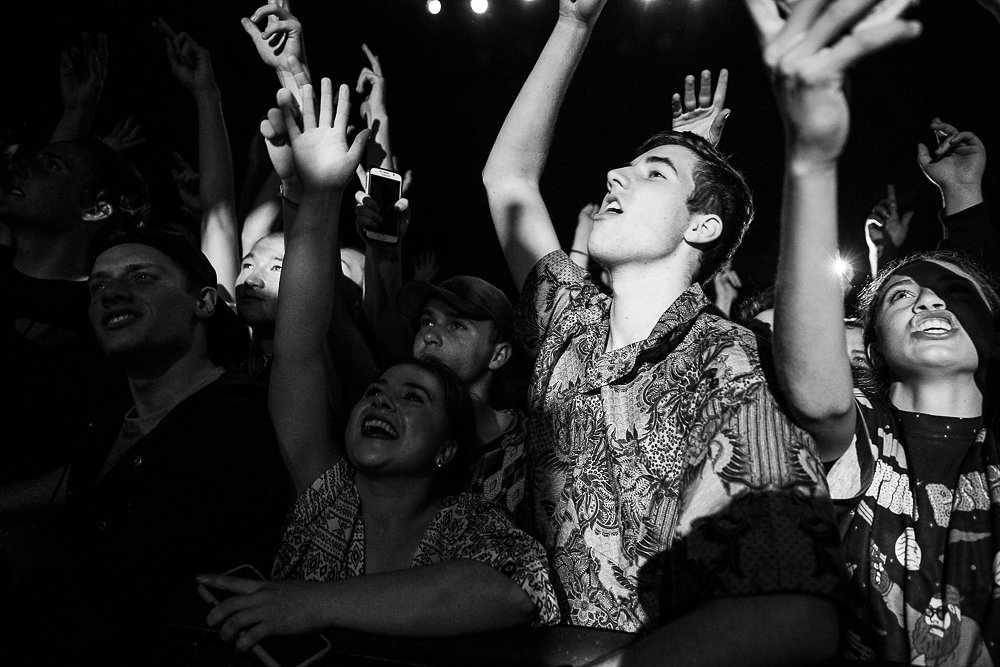