My name is Abbie, I’m from Townsville and I like to party. I’ll be the first to say that I am something of a beverage enthusiast, and have been known to frequently crawl through my front door long after the sun has risen. But that’s not why I’m opposed to Queensland’s potential incoming lockout laws.

The Queensland Government have just announced plans to one-up the already-archaic lockout laws that have changed Sydney’s nightlife.

It’s not a matter of “just go out earlier,” either, nor is it, “nothing good happens after 3am anyway”. It’s a matter of the right thing being done to address a serious issue that hurts people I know, and most likely people you know too. Personally, I have never seen a punch thrown inside a club in my hometown. However, I have seen many punches thrown in the cab rank and just outside the clubs.

Don’t let the dim lights and thumping music fools you; clubs and bars are regulated environments. There are cameras everywhere, bartenders that practise RSA and security who are ready and waiting to interfere at the first sign of an incident. The same cannot be said for the outdoor strip of venues itself, and this idea lends itself to Sydney’s Kings Cross, and other central nightlife locations around the country. Sure, there’s a squad of police officers and a paddy wagon or two parked somewhere nearby, but there is significantly less regulation and security outside licensed venues compared to inside. It’s here where the violence takes place. It’s here where the violence will continue to take place, regardless of any incoming lockout laws. 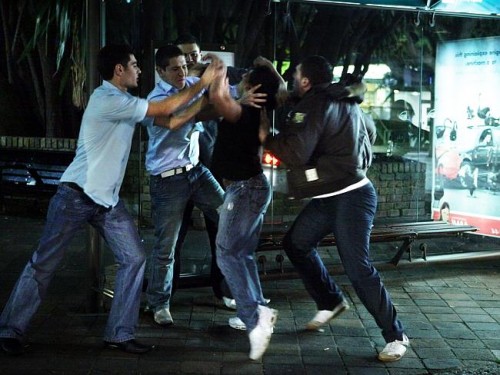 After the recent announcements made by the Queensland State Government and the widespread public backlash that has followed, it’s time to look at what this means for Queensland. The whole state – not one area, not one suburb, not one street.

It’s worth noting that this reform has been on the government’s agenda since before they were elected in January. Since then, industry advocates, regional city councils and tourism bodies have outright rejected the laws on the basis that it will do nothing to solve the very serious issue of alcohol fuelled violence. Until this week, the proposal was that all venues (excluding casinos) would stop serving cocktails and shots after midnight, stop letting people through the door at 1am and cease service completely at 3am. After members of the cross bench rejected the proposal, it was slightly reworded – but now carrying stricter rules for bars and club. The updated policy removes the 1 am lockout, but restricts service to 2am. Alternately, they can waive the 2am rule and push service back to 3am, if they adopt a 1am lockout.

While the government claims that they are taking the issue of alcohol-fuelled violence very seriously, and they have an agenda to solve it, what they are actually doing is shutting down an entire industry and cutting at least 6000 jobs state-wide. Furthermore, as we have seen in Sydney’s lockout zone, the results aren’t exactly good. 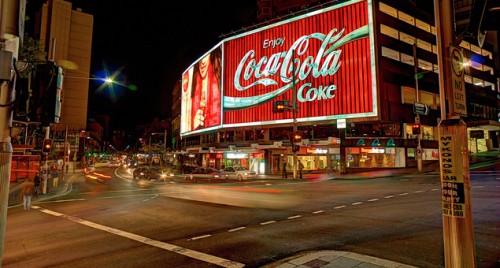 The government doesn’t seem to have realised that there is an entire state made up of regional cities and towns outside of the southeast corner. While Sydney benefits from many options outside the lockout zone, smaller cities like Townsville do not.

These cities thrive on daytime tourism and a pumping nightlife. These cities also lack the transport infrastructure afforded to Brisbane in the form of trains, reliable buses and Uber. Instead, they have a long, long wait in line for a taxi when they choose to end their night. If these rules come into place, that’s a lot of people crowding around waiting for taxis at the same time. Is that a positive policy that creates a safe environment for citizens? No. Cutting people off from the bar two hours earlier and turning the lights on will not end alcohol-fuelled violence.

Alcohol-fuelled violence is not created by an area, or an hour. It is created by a person. Regardless of how early bars close, that person will still be there. Just last month, a man in Sydney died after a one-hit punch. It was at 4pm. It was well outside the lockout zone. Changing a bar’s closing time is simply not the answer. 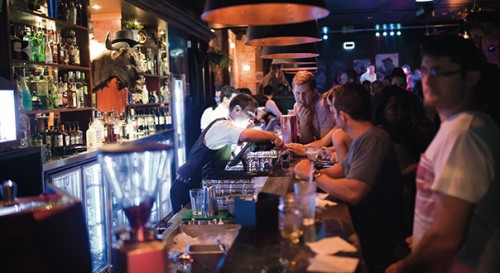 More than 6000 jobs stand to be lost state-wide as a direct result (mine included) and more than 50,000 indirectly at risk because of this policy. Bar staff, taxi drivers, DJs, security staff, musicians, late night food vendors, promoters and more are in line to suffer if this law passes.

Not only will this legislation do nothing to end the alcohol-fuelled violence problem in Queensland, it may make it worse. A piece of legislation that will see crowds emptied out into the streets at one time, with virtually no public transport or infrastructure in place to get them home. A piece of legislation that has simply not worked in other locations. Early lockouts are not the answer. This is not an issue easily fixed with a legislative Band-Aid. This is not an issue that will be fixed overnight. This is an issue that will require a societal and cultural evaluation and attitude adjustment. We do not need a nanny state or a curfew, or blanket legislation that affects offenders, victims and bystanders the same. What we need is a justice system that adequately reprimands offenders with punishments suited to their actions. Harsher penalties are needed for those who harm others in or near licensed venues. If the law moves forward, Queensland – in particular the regional areas – we end up with no nightlife, no live music culture and thousands of hard working and law-abiding people without jobs.