Little May are a busy group. Sure, they’ve got a four-date national tour on the horizon, closely followed by a 25-date tour of the US, UK and Europe, but that’s not enough. Most artists would surely be feeling busy enough, with such a full schedule ahead of them. Little May, on the other hand, have decided to take on the art world in their spare time. Today, they announced their new online art campaign, which will then turn into an exhibition celebrating the launch of their debut LP For The Company.

The campaign, aptly titled #ArtForTheCompany, engages eleven of the group’s favourite local artists. The artists have been asked to create an artwork of any form, as long as it sources inspiration from a track straight off of their album. Art has played a major role in Little May’s career since it’s inception. All artworks they use are designed by the band’s own Annie Hamilton. 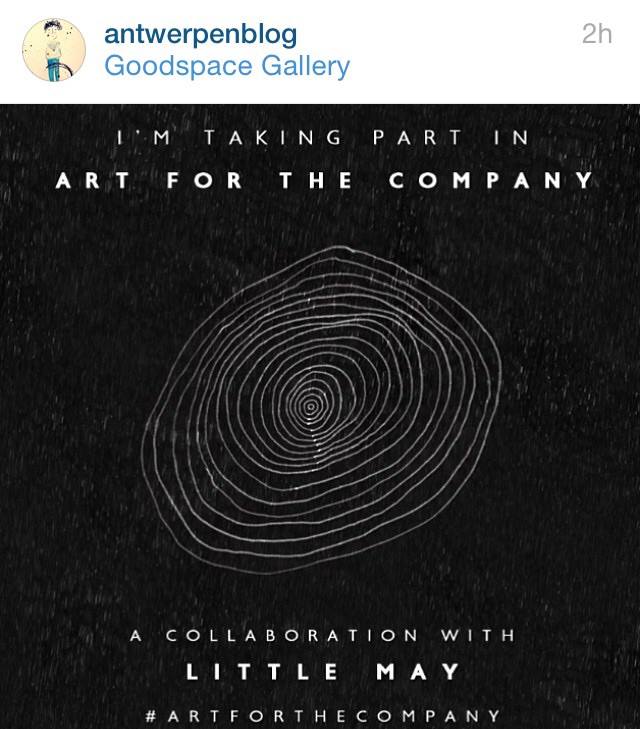 The physical exhibition will run from Friday 2nd October until Sunday 4th October at Goodspace, above the Gladstone Hotel in Chippendale, Sydney. The album will also be played in its entirety at the show, so it’s a must-see for any eager Little May fan.

“The idea of connecting Little May’s sound to visual art is so unique and will invite their audience to experience the songs in a tactile way,” artist Luschia Porter said of the project.

“We’re so excited to create an artwork around Little May’s track ‘Home’. We were inspired by the idea of what a home represents and what that means to certain little creatures… as nature continually inspires our collections, we are tying in those natural elements into this work,” sisters Hayley and Lauri Smith of Serpent & the Swan said also.

While fans that are not Sydney-bound may feel left out, they are still able to connect via Facebook and Instagram through the #ArtForTheCompany hashtag. There is also the band’s stellar new single to listen to in the meantime: