The most recent edition released yesterday features Kendrick Lamar’s To Pimp a Butterfly, Raekwon’s Only Built 4 Cuban Linx and Kool Keith’s Black Elvis/Lost In Space. The covers see Raekwon transformed into The Incredible Hulk, Kool Keith becomes Venom and Kendrick’s cast of characters are replaced with the Guardians of Infinity.

“At the very beginning of the process, we roped in a few artists we knew were hip-hop heads — Sanford [Greene], Damion Scott, Juan Doe, Mike Del Mundo, Mahmud Asrar, etc. — and did a lot of brainstorming about what iconic covers HAD to be included, which characters would work best for them, and that’s when we nailed down homages to some of the most iconic covers… That’s also when we came up with the self-imposed rules, was that any recording artist that got a cover got just one cover, so we could pay homage to as many rappers — and styles — as possible. We could’ve done an homage to every single Tribe Called Quest album, you know what I”m saying?”

You can check out the most recent images above (Kendrick) and below (Raekwon, Kool Keith) and a whole lot more over here. 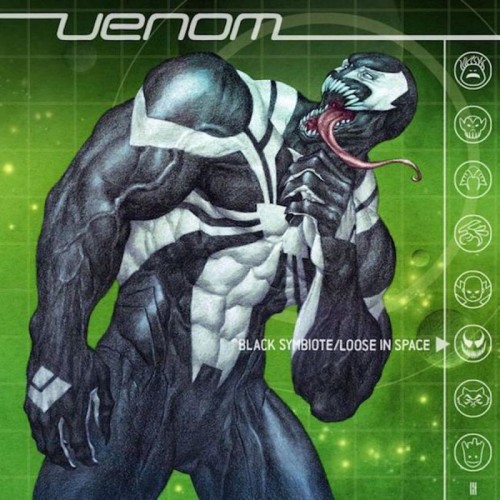 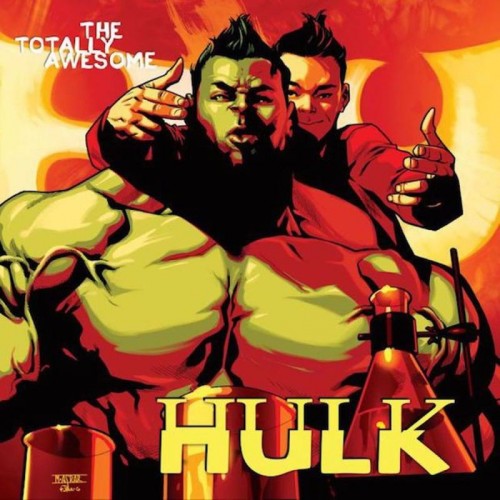 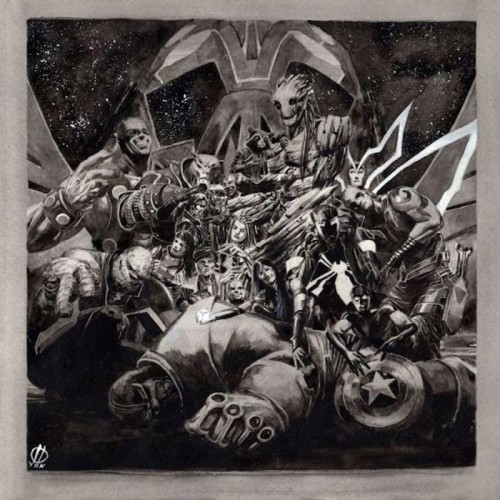