August 2015 marks 14 years since R&B princess Aaliyah’s tragic death in a plane crash. Since the 22-year-old’s death, the majority of her music – including anything as yet unreleased – has been fiercely protected by her family. We have had a few reminders in recent years of that smooth seduction of Aaliyah ’s voice, in such songs as Drake’s Enough Said and Chris Brown’s Don’t Think They Know You, but these only served as teasers, leaving us wanting more of her velvet harmonies.

Over the weekend, Timbaland suggested he may have some unreleased Aaliyah tracks when he posted an image on his Instagram account of Aaliyah’s face super-imposed onto some clouds with the caption: “Attention!!!!! People ask me all the time do I have any babegirl music we haven’t heard !!!!!well the answer is YES!!!!!!!! TIMBO x BABEGIRL !!!!! Sneak peak [sic] coming!!!!!!!” 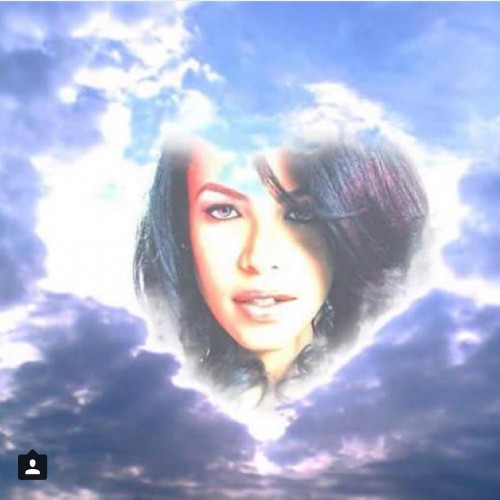 Timbaland produced around half of the tracks on Aaliyah ’s second album, One In A Million, and several tracks on the self-titled third album. Earlier this year, Timbaland sampled one of Aaliyah’s breakthrough songs One in a Million, in the song Million by Tink. 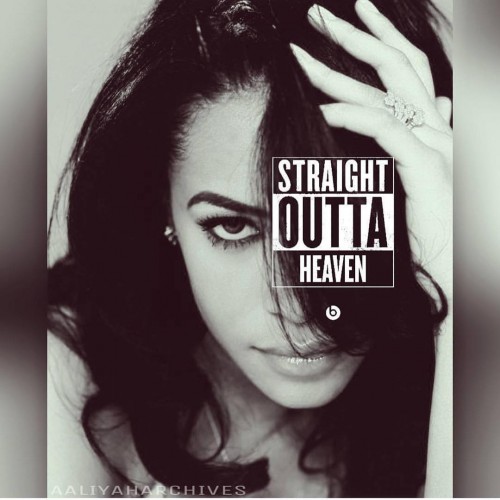 Despite Timbaland’s overuse of the poor exclamation point, his enthusiasm is contagious and I want to use a few extra myself just to show how excited I am, too!!!!!