Last month Prince and his band 3RDEYEGIRL released the single HARDROCKLOVER to critical acclaim. The funky, dreamy, guitar laden track saw Prince harking back to his signature sensual sounds, inciting excitement from fans the world over. With a well-documented partnership with Jay Z‘s TIDAL cemented through a mutual concern over artist’s rights and royalties, it has been confirmed that the music icon’s next album will be released as a TIDAL exclusive. The album, which was announced by 3RDEYEGIRL last month, is titled HITNRUN and is set for release in early September.

Speaking on the partnership, Prince stated that it was obvious that Jay Z and his team at TIDAL recognise and applaud the effort that musicians put into their craft. It was this and the entertainment platform’s generous support of his project that had Prince heralding the process of creating his new album as freeing. HITNRUN took a total of 90 days to prepare, with Prince stating that the album sounds as free as it felt to make it. The upcoming release sees Prince working once again with Joshua Welton (who co-produced his 2014 offering ARTOFFICIALAGE) as co-producers. 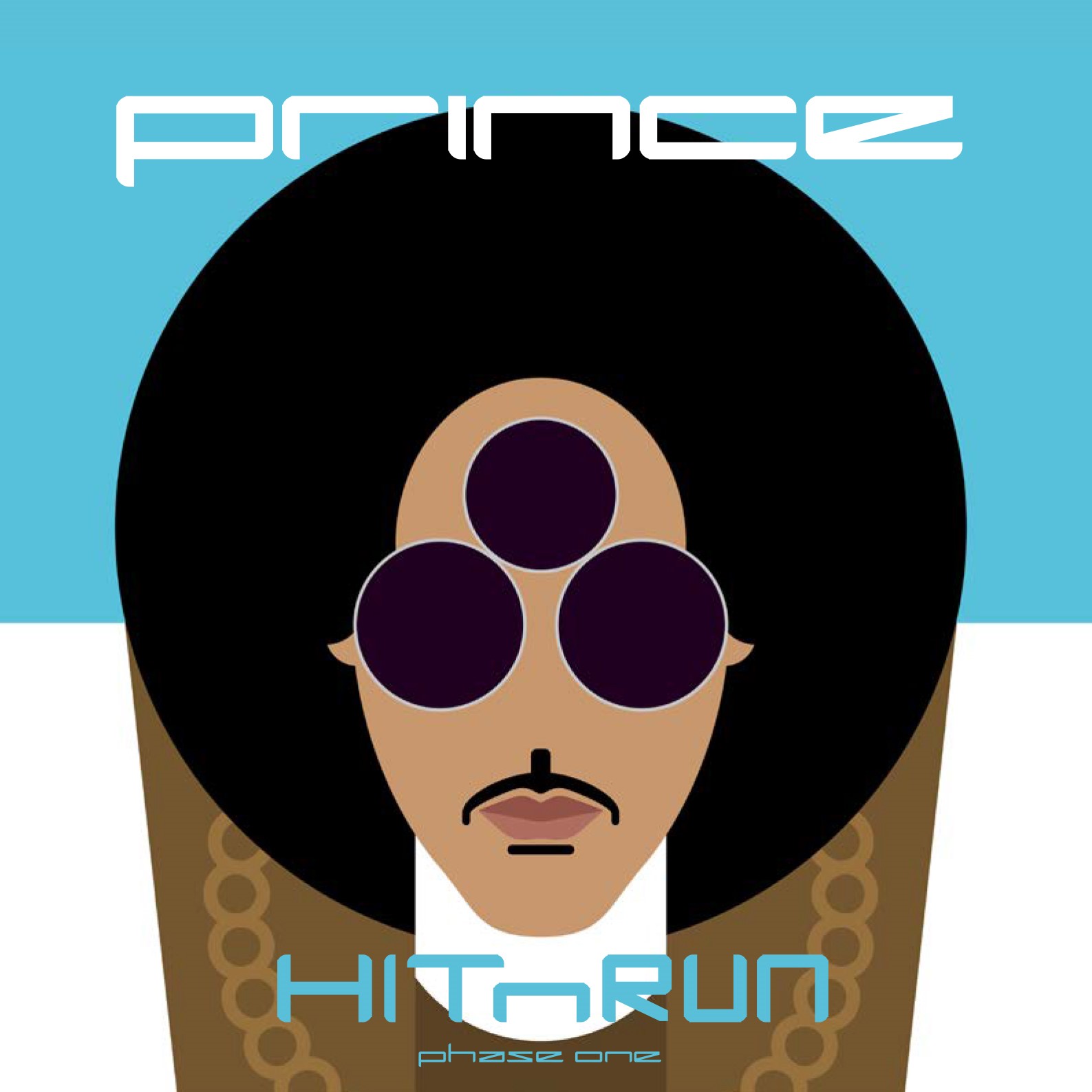 The artwork for the upcoming HITNRUN, out September 7