Today would have been Tupac Shakur’s 44th birthday. One of the most iconic, talented and game-changing rappers of all time, his shooting rocked the world of hip hop, and the greater music industry as a whole.

To honour the day, artist Jhené Aiko (who will be in town for Soulfest later this year) has recreated a series of Tupac’s most iconic photos. It’s a touching and beautiful tribute to one of her idols.

Aiko was only eight years old when Tupac passed away, on 13th September 1996. In interviews she has stated that she became a fan after watching ‘Tupac: Resurrection,’ the 2003 documentary about his life.

Speaking to MTV News, she said, “I remember for one of my birthdays, my dad got me one of his poetry books and I was just tripping out because his voice is his own thing. Even if he didn’t write, his voice is powerful enough to stand alone, but then his words are the same thing. They’re powerful enough to stand on their own by just reading them. That’s something that I would like my words to be.”

Working with photographer Danny Williams, Aiko recreated Tupac’s three most iconic photos for MTV. They also ran an interview with Aiko about the influence Tupac had on her life, which you can read here. 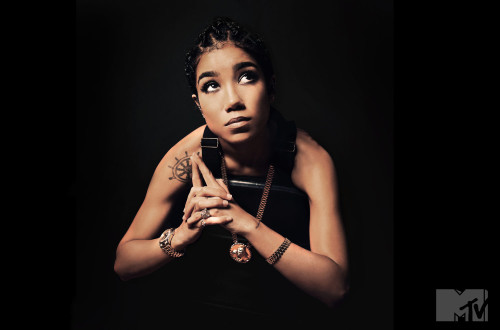 The first image recreated Tupac’s iconic ‘All Eyez On Me’ 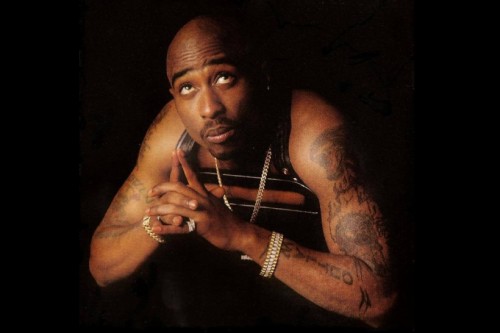 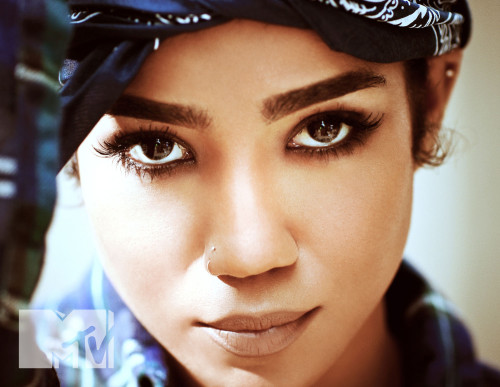 The section photo has re-imagined the close-up image used on the cover of Tupac’s posthumous ‘Greatest Hits’, one of the highest selling rap albums of all time. 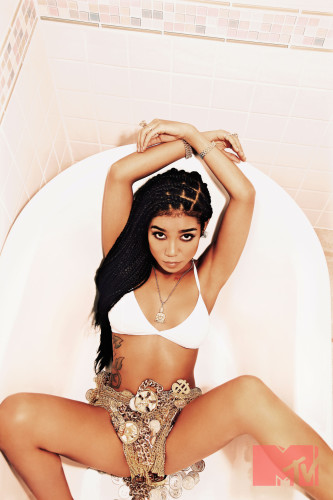 Taken right after he was released from prison in 1995, this photo recreated his “Becoming Clean” photo shoot, originally shot by David Lachapelle

Aiko has also covered her favourite (and to be honest, my personal favourite) Tupac song, Keep Ya Head Up. On the impact of the song, she says, “I remember when I was pregnant with my daughter and that song came on,” she says. “I just cried like never before. His words meant so much to me. I just felt like I needed to hear that.”