It’s still Summer where Kilter’s at. Today the producer released a very belated summer good timer with fellow Sydney-siders Porsches entitled Want 2 – and it makes me Want 2 go back to Summer.

Though it would’ve fit perfectly amongst the heat and good times of the warmer months, it’s also perfect as a release that looks back on those times. Kilter and Porsches have created a perfect nostalgic track for the middle, colder months of the year. Look back on what’s happened and start looking forward to the end of the year and what it holds.

The synth pumps and the percussion is jumpy, but the vocals and the strummed and plucked guitar brings it down to a very cruisey level. The swelling of synths, especially at breaks without percussion even sounds like you’re being transported through time back to Summer – it’s really really nice. Want 2 follows a bunch of remixes that Kilter’s put out this year, for ODESZA, Hermitude and his collab with GRMM, Look At Me.

He’s set to play a bunch of shows coming up, supporting Carmada on their sold out Australian tour, as well as playing the etcetc Vivid Music showcase alongside Porsches for the first ever live performance of the track. Check more details and artists playing the showcase below, and grab tickets here. 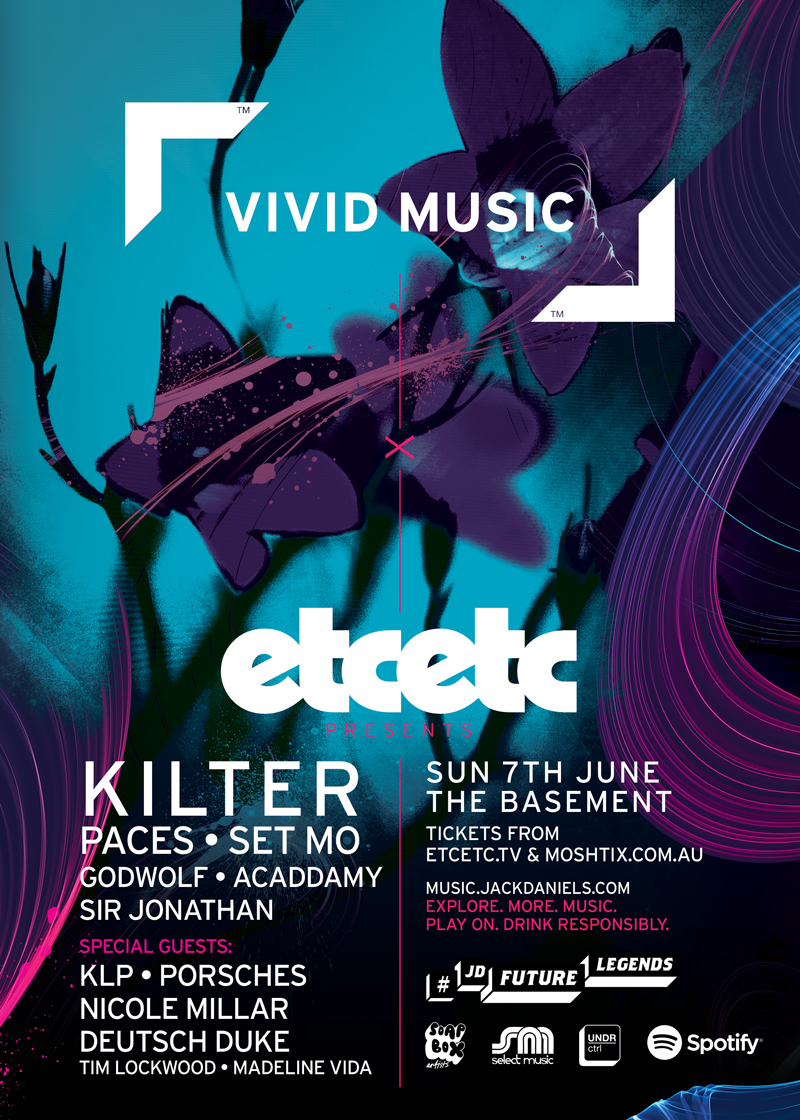