It seems even Kendrick Lamar needs an alter ego, and his name is Hardbody. In a recent interview, with Mass Appeal, King Kendrick Lamar explained not only is his alter ego a superhero, but what he looks like as well. “That’s the catch. It’s whatever the environment he’s in, he chameleons into that environment,” he said. “No mask, no nothing. You don’t see him coming.” 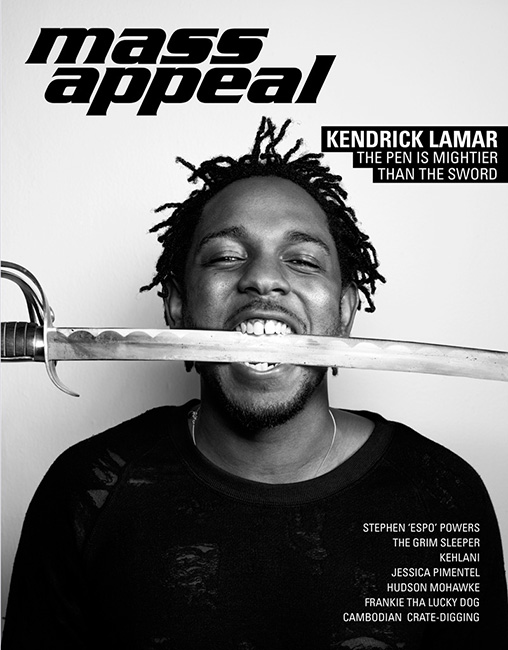 Hardbody’s super strength is love, as he is to combat hate in the streets and the corporate world, with K-Dot saying, “His energy builds up to the next man and builds up all the way around the world.” That’s not all though, as Kendrick has also thought up how his alter ego gets around – “He might pull up in a Pinto, a two-door Honda or something like that. Or if he’s in a prestige spot, he might pull up in a Beemer.”

The best part to come from all of this, is when Kendrick discussed Hardbody’s arch-enemy is a woman named Lucy. Anyone who has listened to To Pimp A Butterfly (I’m on my ten billionth listen) would recognise the name, as he significantly mentions this character, drawing parallels to Lucifer. “She’s seductive, she seduces everybody. You think you fell in love, but once you walk out, it’s nothing but negative attention around.”

You can watch the video below, and pray that Hardbody comes to save us all!