The Internet made their Australian debut two years ago and our thirst for them has been insatiable ever since. The Californian hip-hop/soul collective and Odd Future off-shoot is a tremendous beacon of talent. Aside from their three studio albums, each building on lessons learned from the last, almost each member has released their own solo material since the band’s latest Ego Death in 2015, all to esteemed acclaim. All of them contribute songwriting and production to each other’s work and their next group project will be decidedly more democratic than their previous records, with space to improvise and vibe off the other’s ideas.

This innate curiosity and concern for one another is magnified on stage. After catching their all too short-and-sweet set at Laneway Festival, we had to get along to their sideshow at the Enmore Theatre because, thirst. The band accrued Melbourne soul-beauty Kaiit on opening duties who quickly had the crowd in the palm of her hand. Her honey, neo-soul vocals and buoyant presence glittered like we were witnessing something special unfold. In between crowd favourite tunes and obliging alley-oops (“Bounce with me now”), and cute anecdotal banter about high school and tinder, Kaiit managed to lose her breath and reached for her inhaler, which goaded further praise from punters. Such a delight.

Following this ray of sunshine, the main act sans singer took their positions and lapped up the warm reception. After some brief chanting, Syd tha Kyd made her way out and the love and adoration was clearly mutual. A few hits in and we were gifted with individual performances from each member, featuring their recent solo work, including a satisfying bit from drummer Chris Smith.

That’s how it is with The Internet. What’s good for its members is whats good for the band, and all the personal exploration has only served to make their already-good music markedly better. Not only because of their eclectic craftsmanship but because they’re genuinely loveable people. For that reason, they’ll always have a second home here. 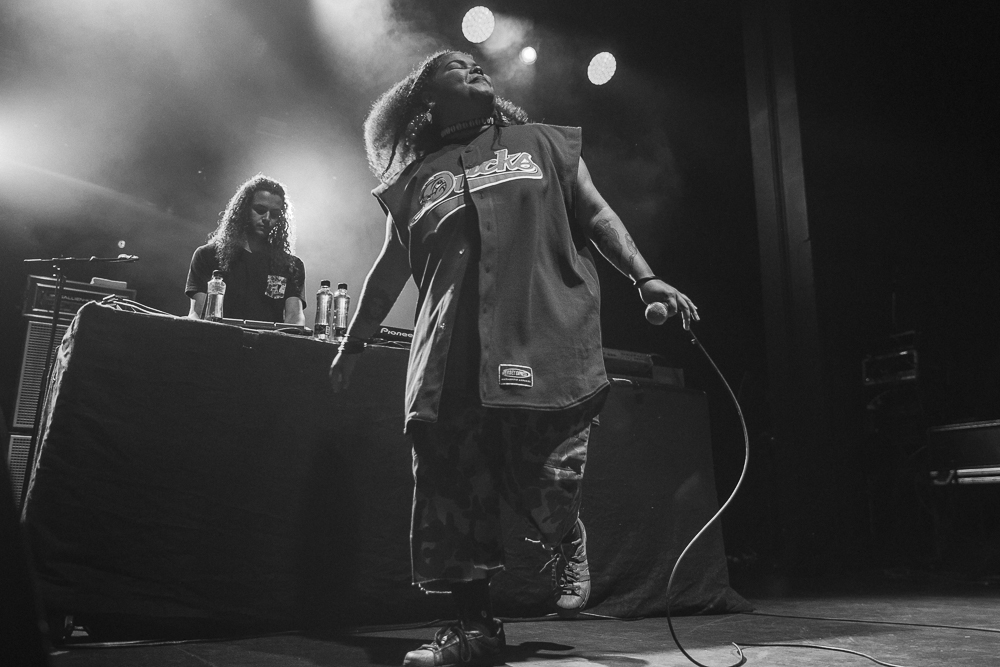 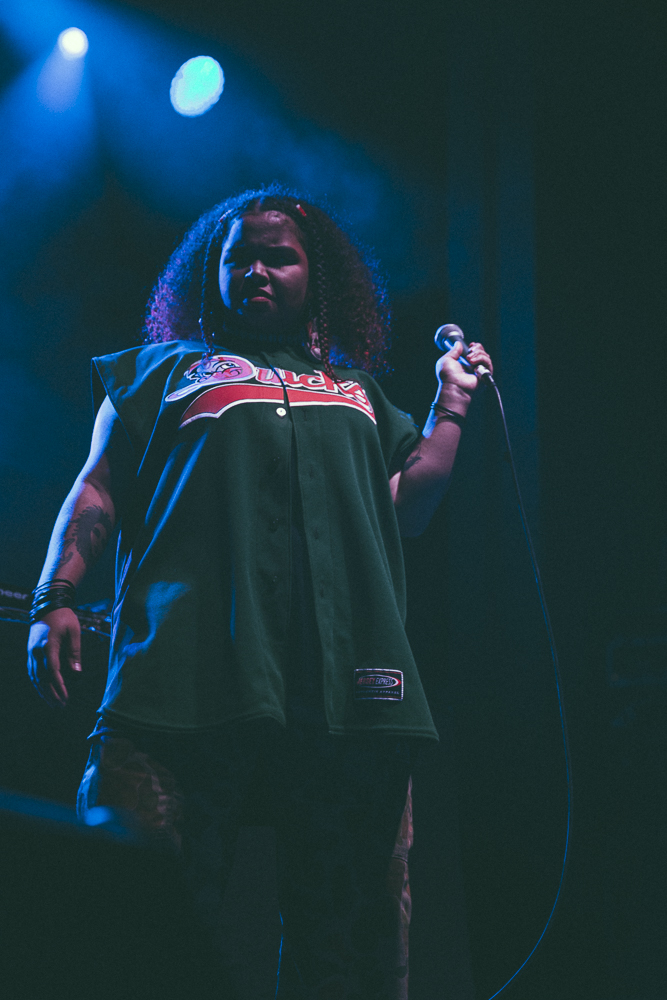 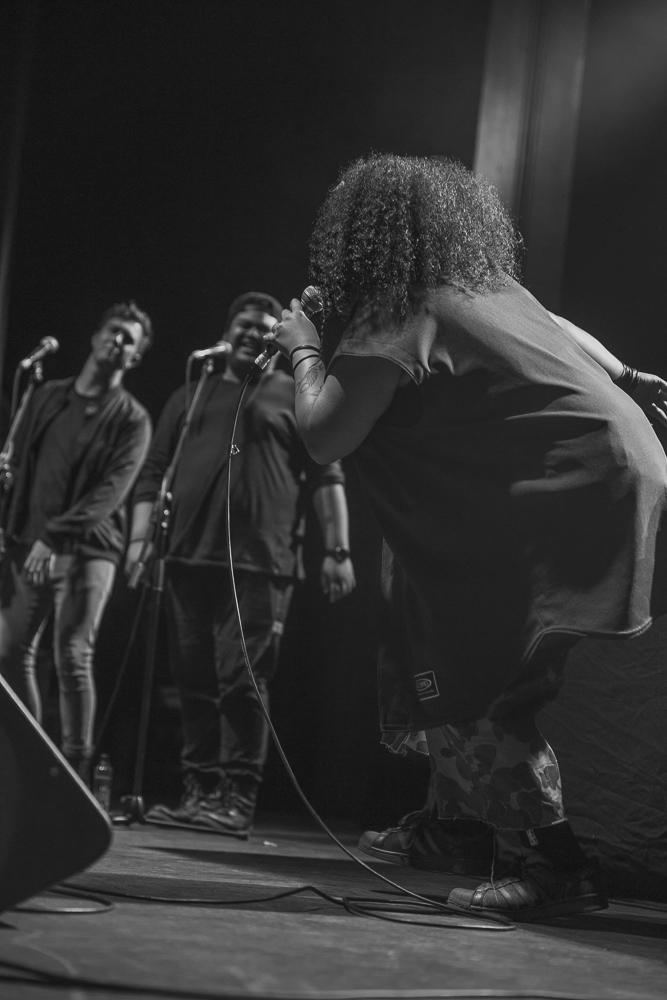 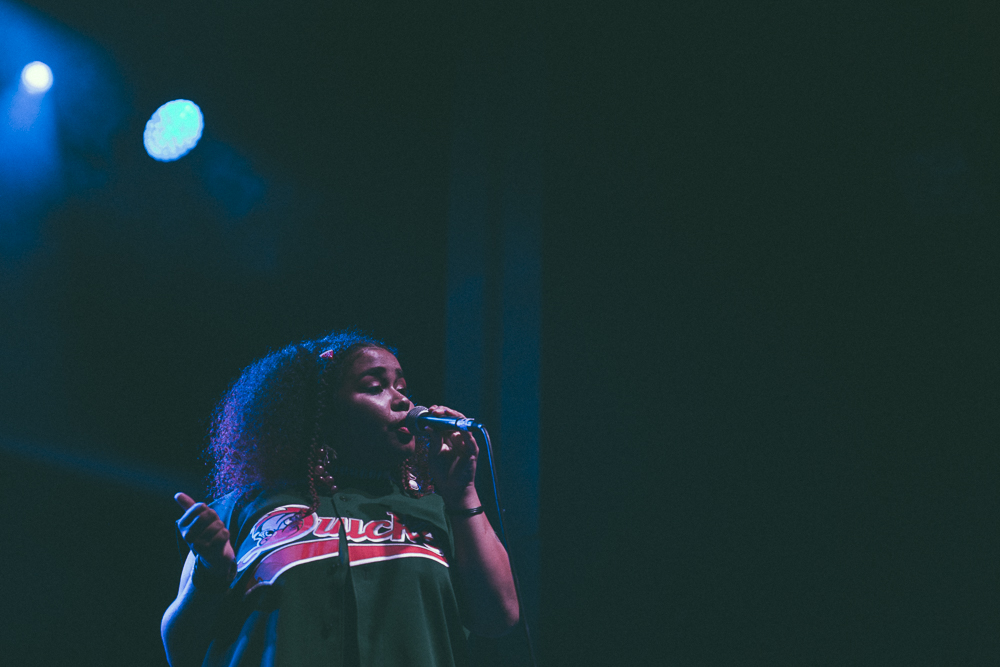 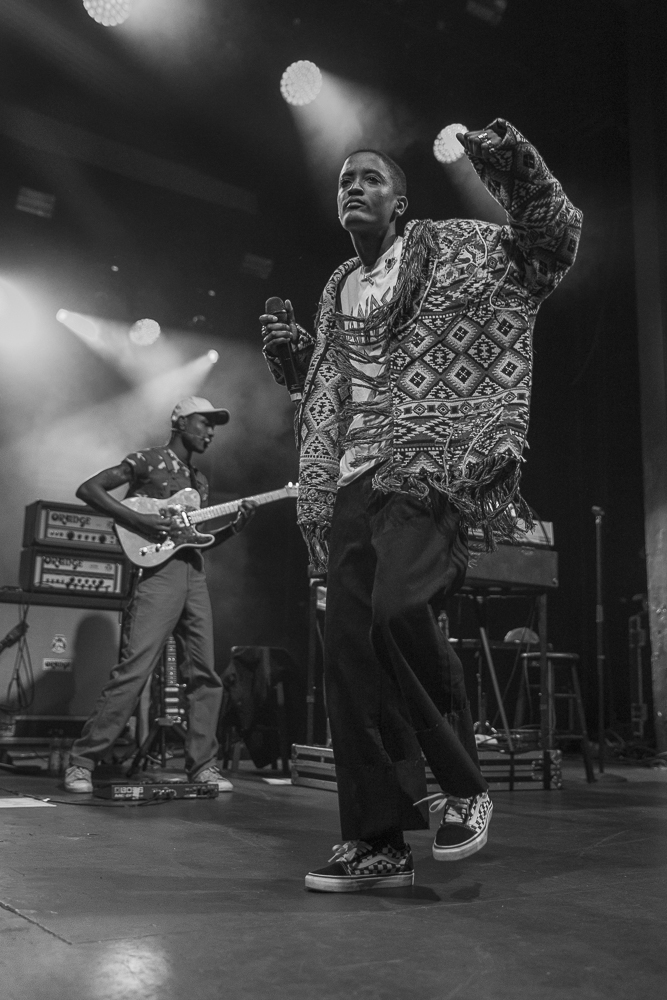 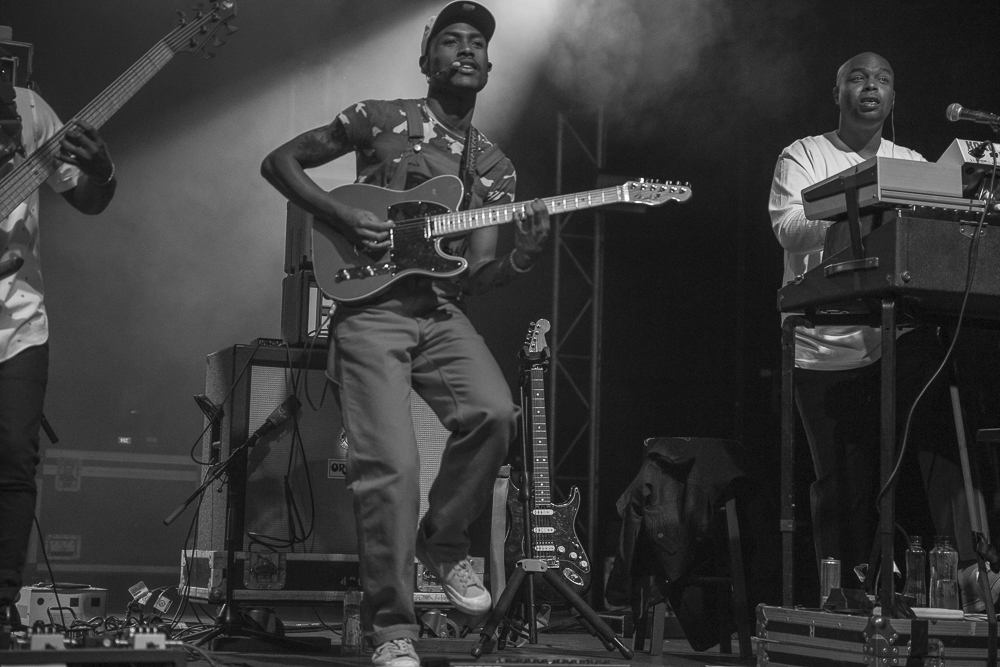 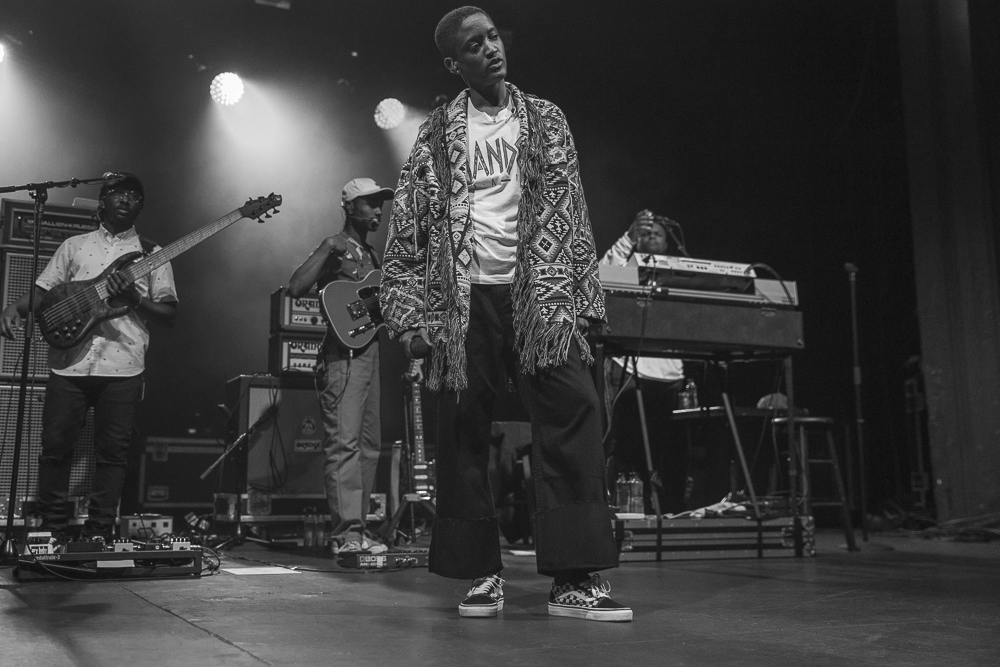 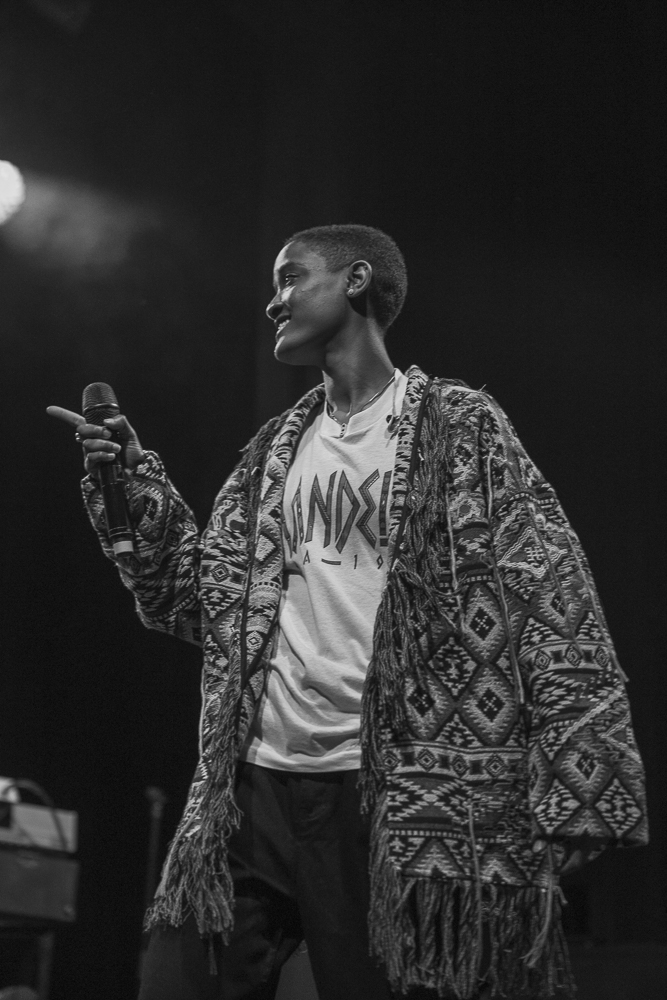 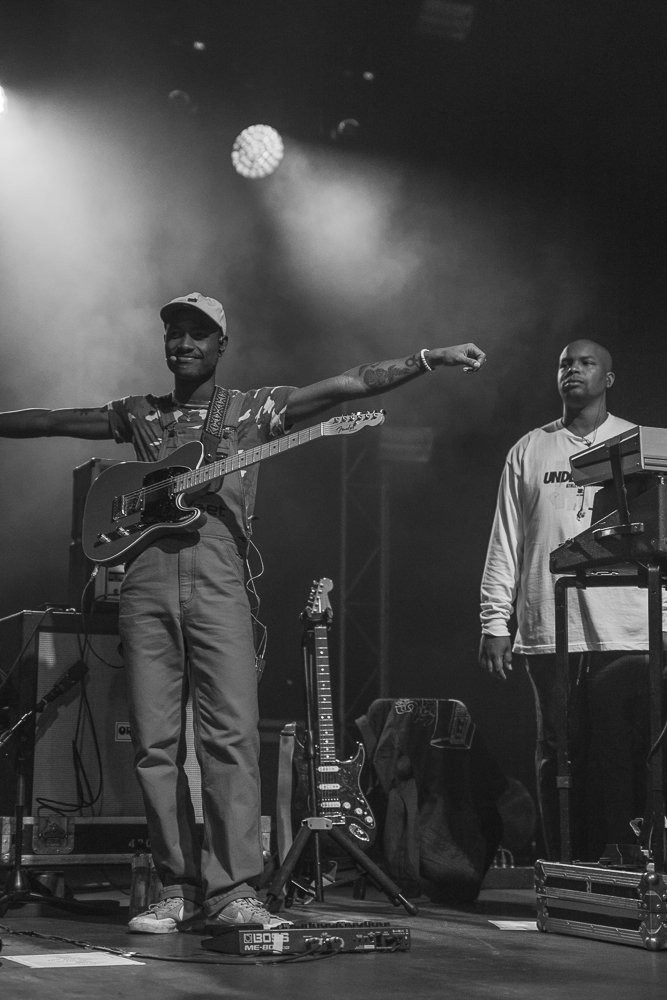 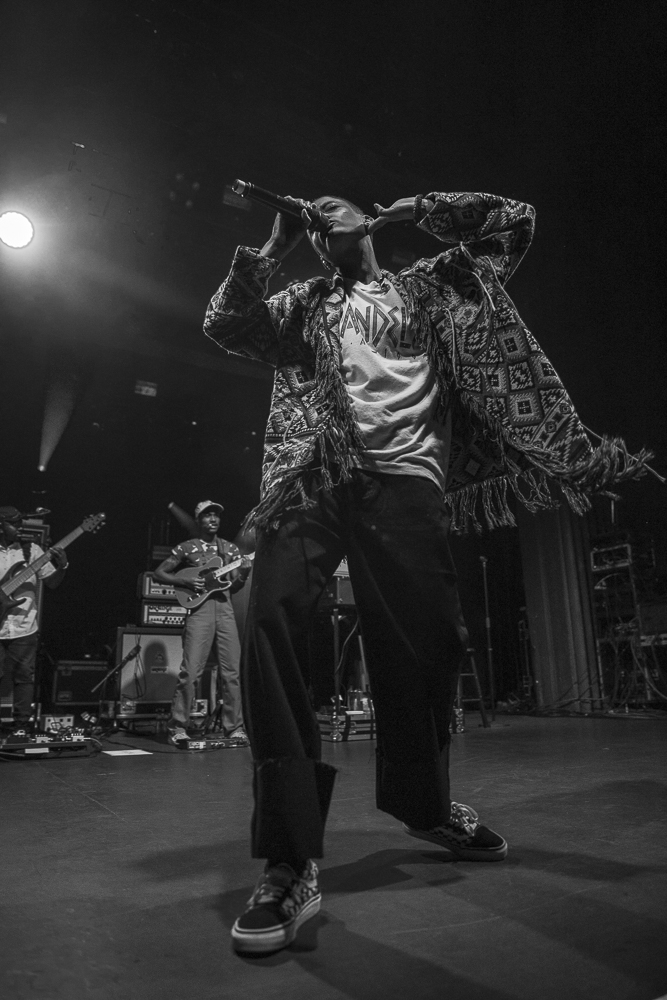 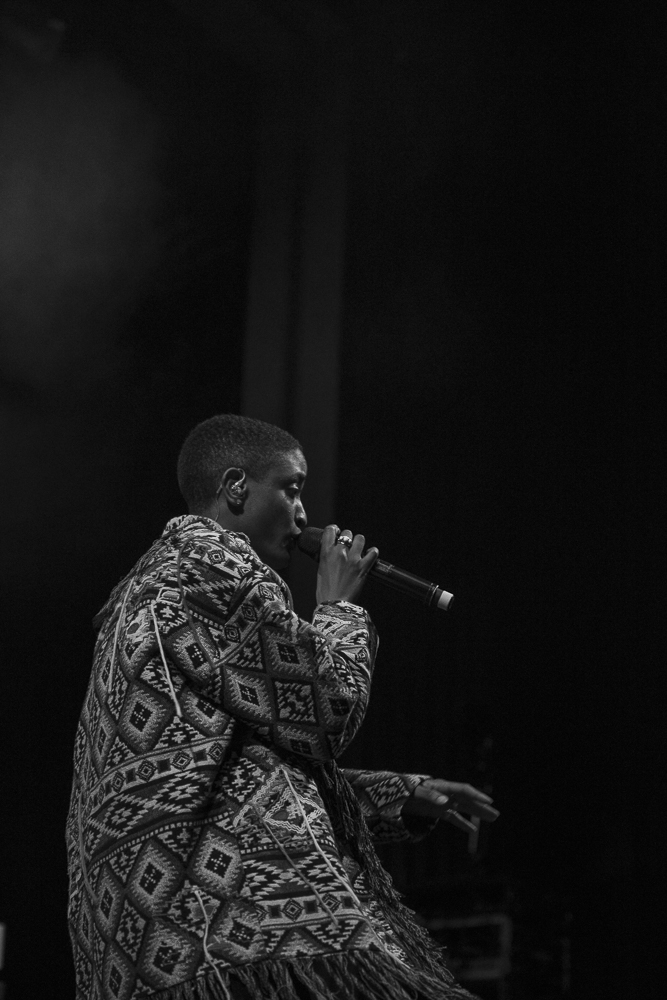 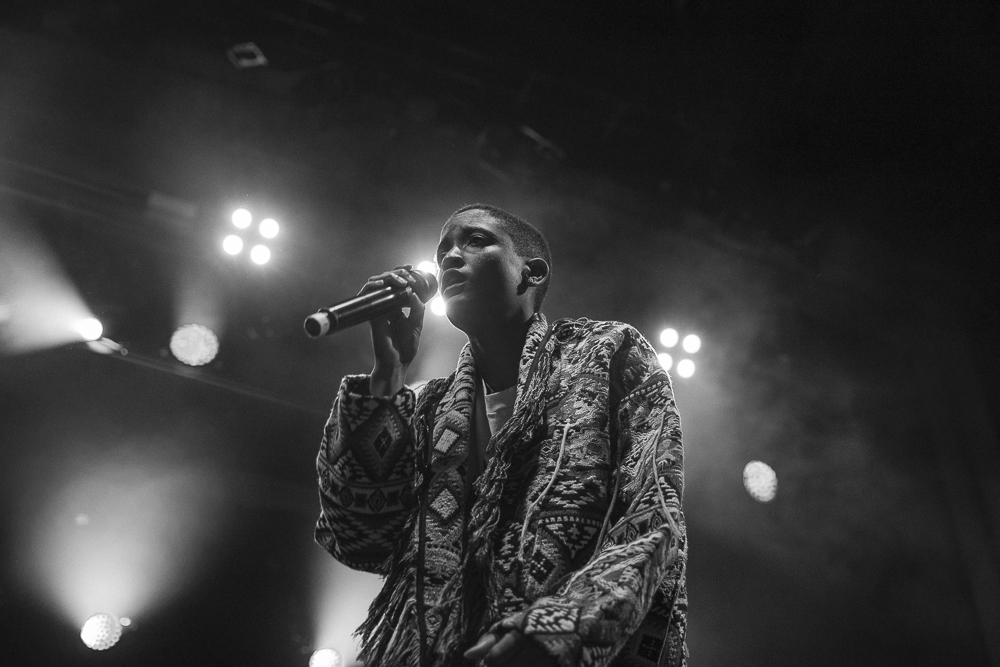 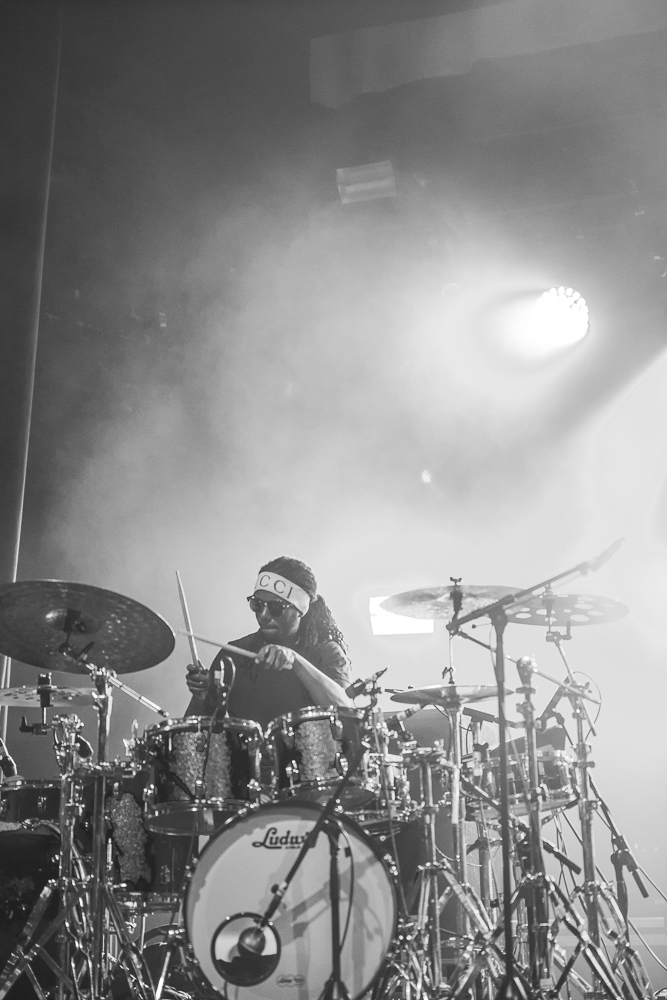 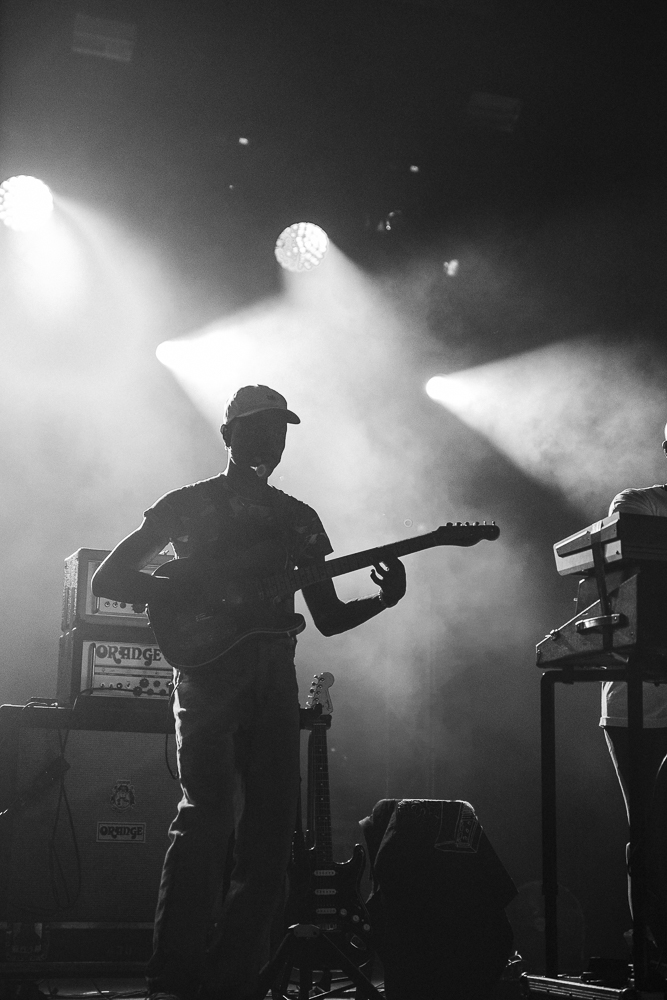 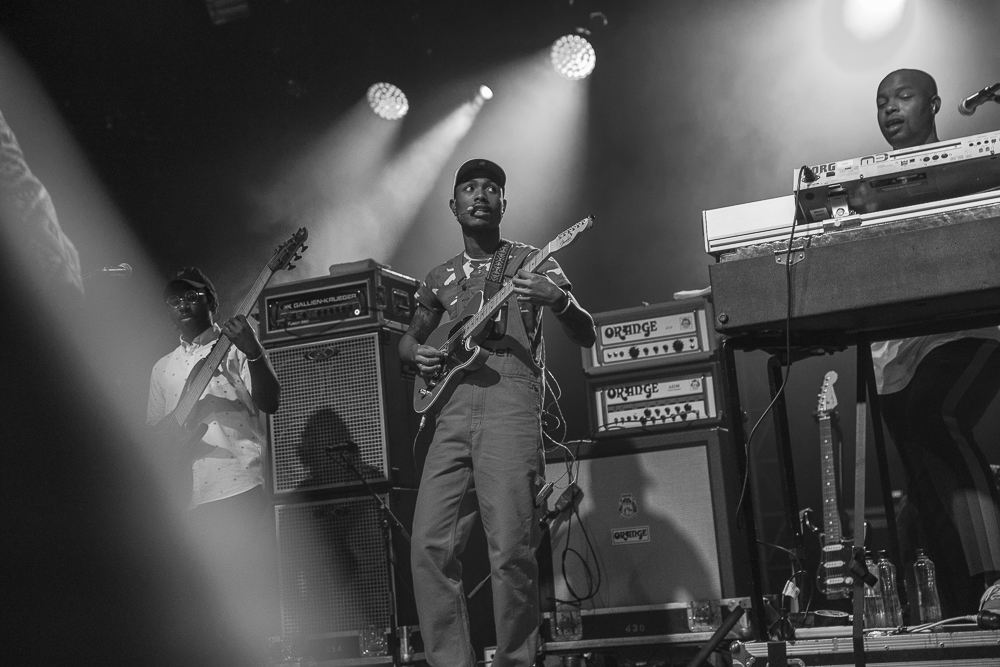 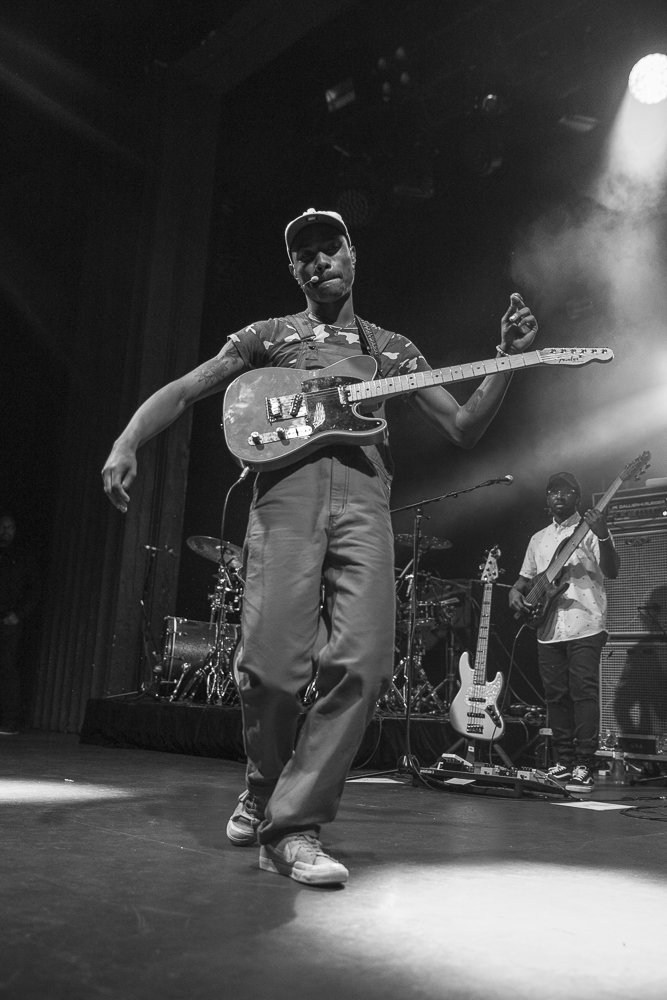 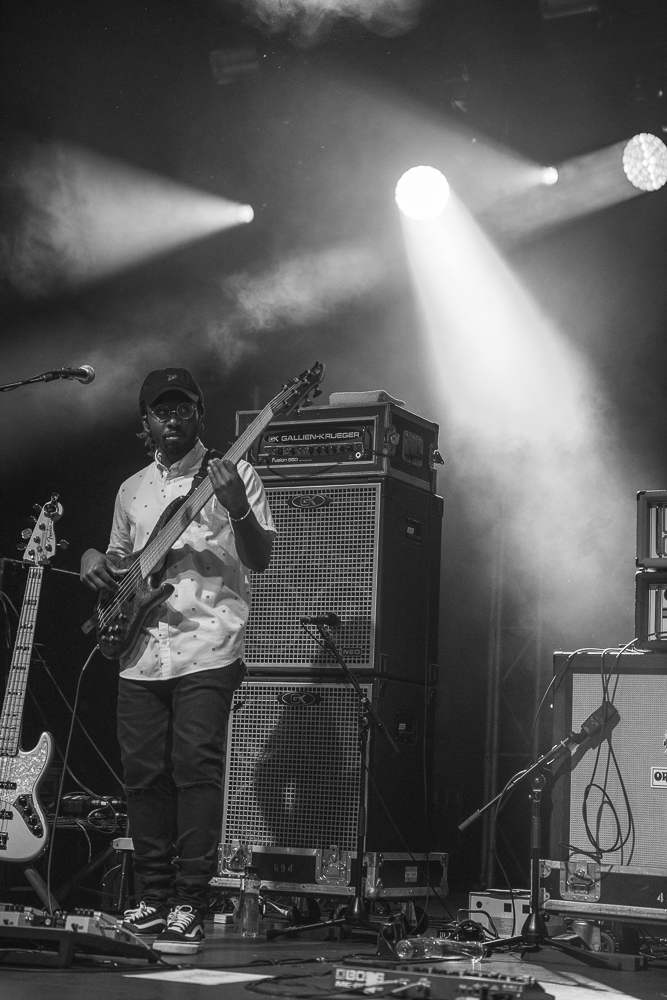 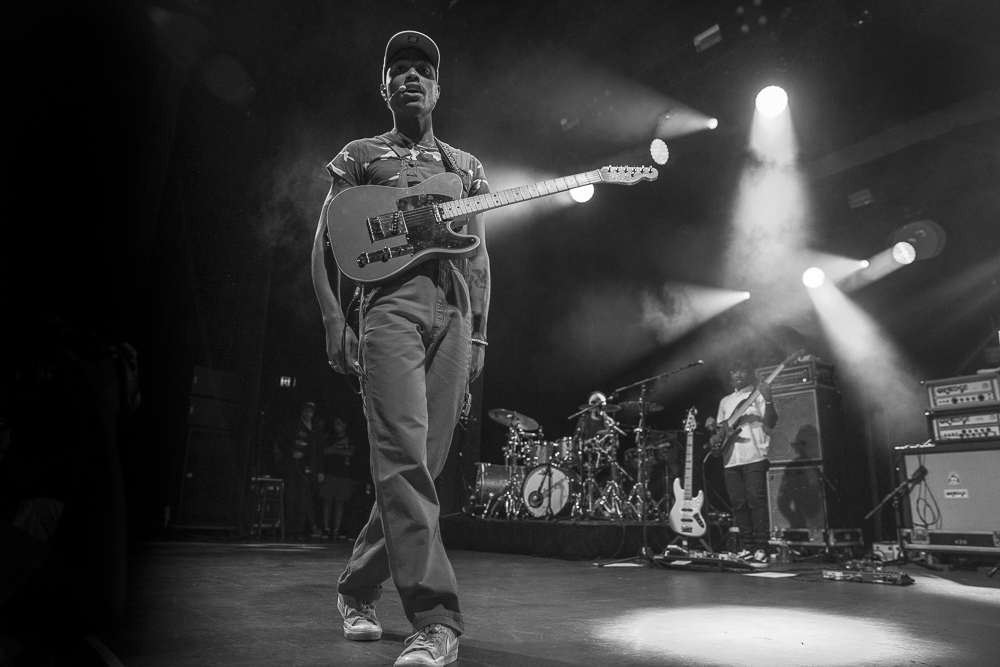 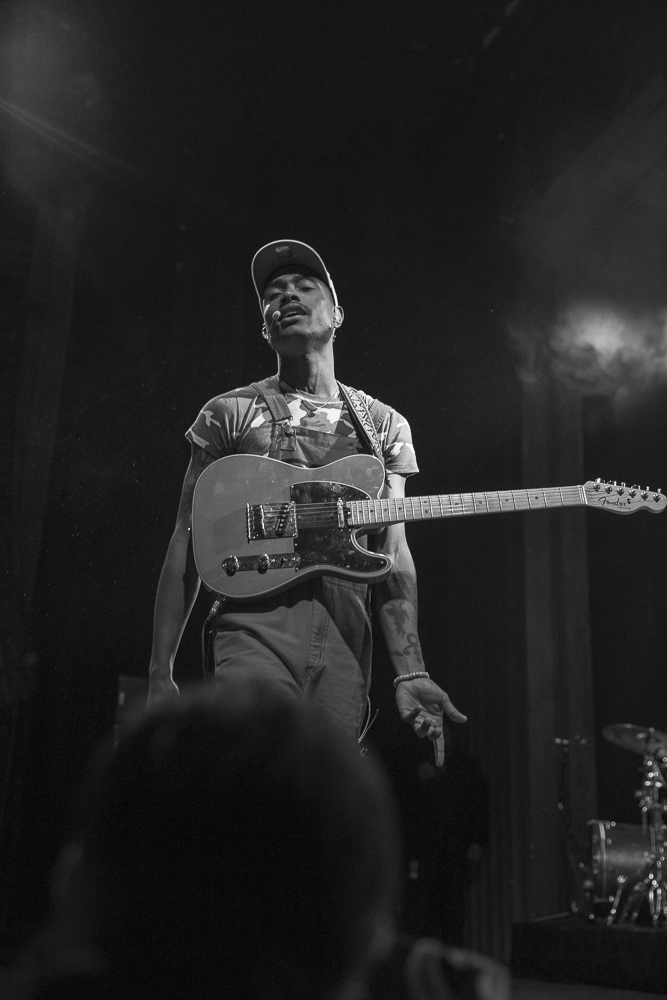 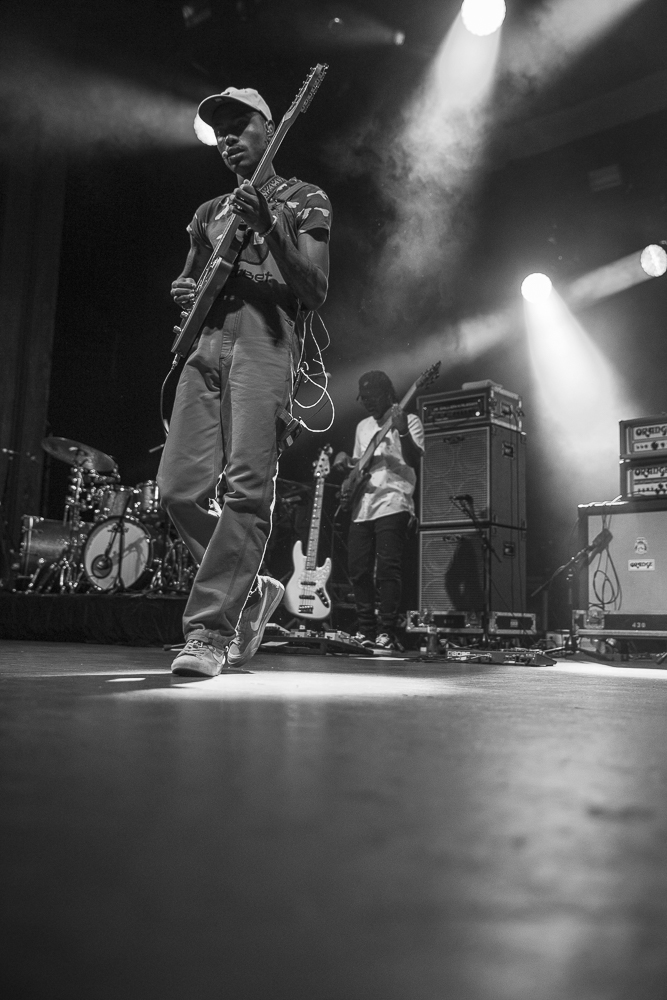