Frank Ocean has kicked off 2018 with a Tumblr post that hints at new music – potentially even a new album – coming in 2018. 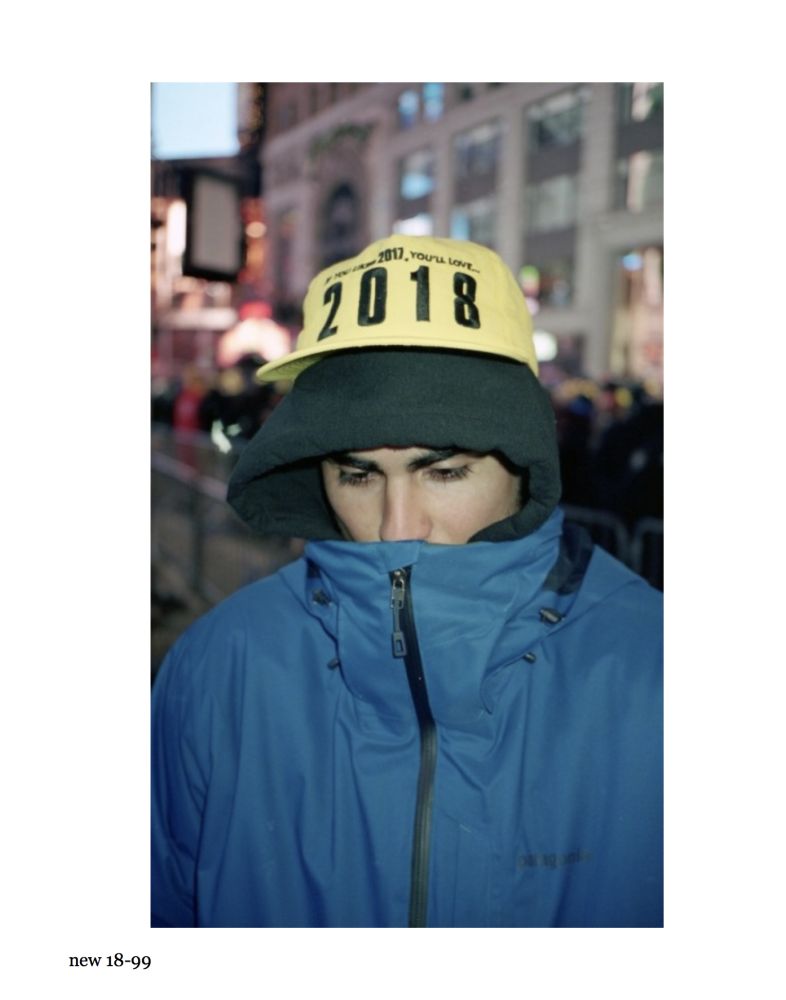 Fans are still in awe of the unusually prolific artist, who, after waiting four years between Channel Orange and Endless, went on to release several original songs, guest on tracks by Jay-Z, Calvin Harris and Tyler, The Creator, perform at numerous festivals, curate his own radio program and release merchandise among other things throughout 2017.

In another Tumblr post last year, he also alluded to having an unreleased album under his belt, meaning the possibility of another new album is not entirely ridiculous:

The comment refers to a much earlier tweet from Ocean, who once stated that he’d have five albums before turning 30. He turned 30 on October 28, 2017.

Of course, let’s not get ahead of ourselves. This is Frank Ocean, after all, one of the most reclusive, historically unreliable artists in the game. But he’s also one of the greatest, so we’ll take what we can get.