Head bangers and heavy rock fans united for Royal Blood‘s Splendour in the Grass sideshow in Sydney last week and, boy, did they get what they asked for. The UK drums and bass duo have been doing the rounds since arriving on the scene in 2013, experiencing a meteoric ascent of sorts, including copping some surprise backstage and birthday party appearances from the likes of Lars Ulrich and Jimmy Page. They’ve been quipped as a throwback to the proverbial old-school rock and roll, fusing monolithic bass with rapid fire drumming, which make for a lethal live combination.

And last Thursday night we found ourselves on the front line. Singer/ bassist Mike Kerr threw his instrument around and bellowed into the mic while the entire venue sang right along, while drummer Ben Thatcher commanded the helm in a wild furor.

What they do, they do so well; AC/DC produced 17 albums of their signature heavy rhythm and blues and their fans are among the most devoted in the world. Royal Blood don’t appear far off; with just two records to their name, the people are already flocking in droves.

If you missed them this time around don’t fret, they’ll be back next April for a massive headline tour. More info here. 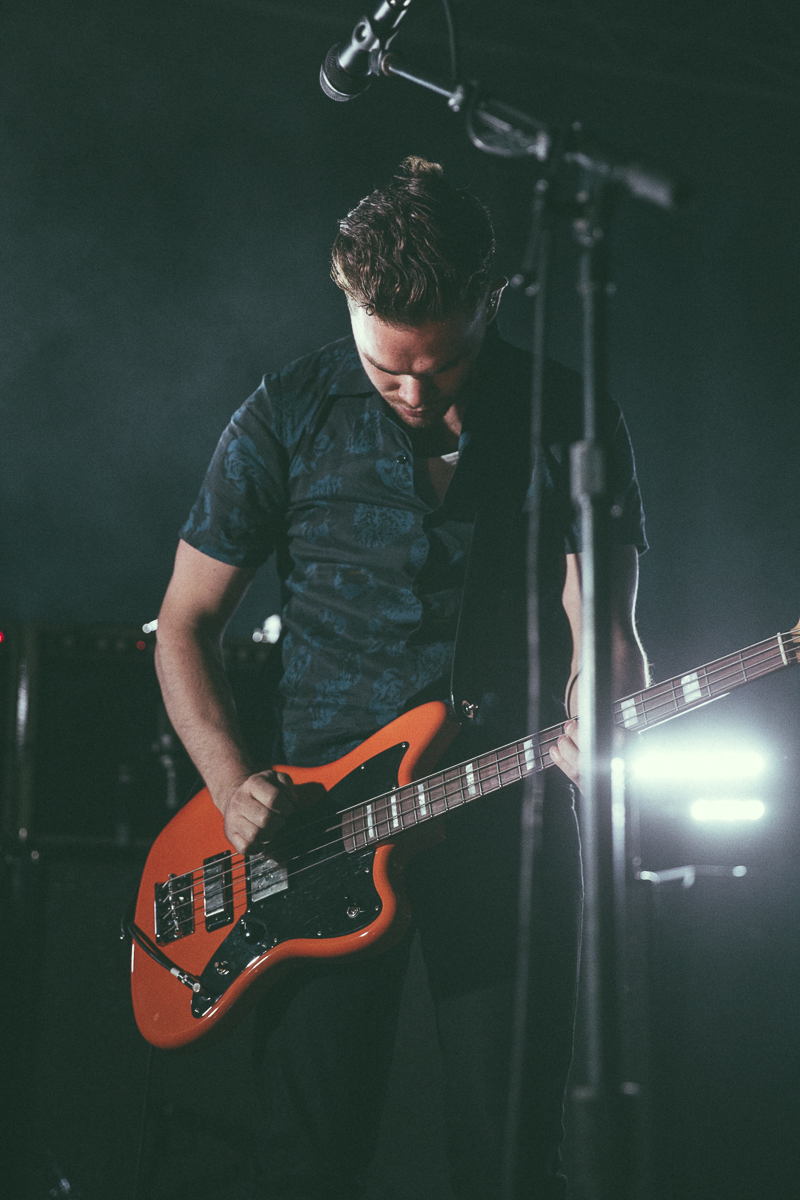 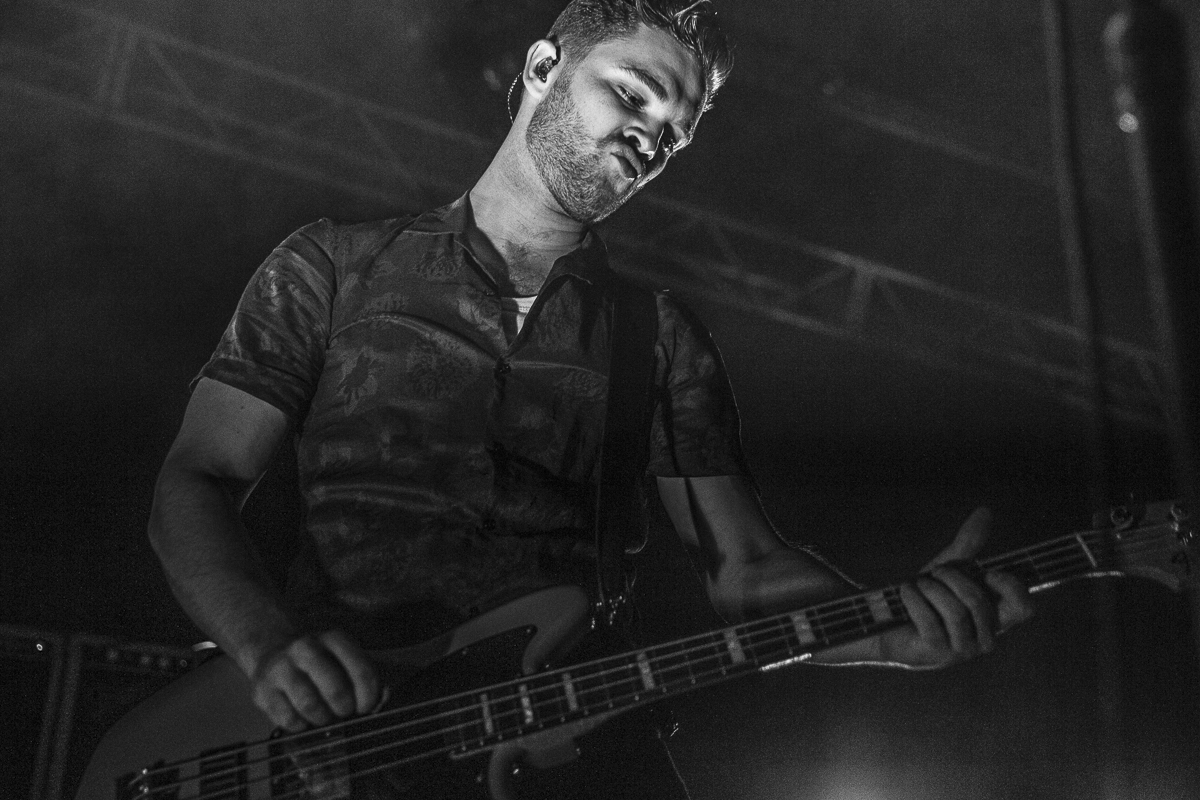 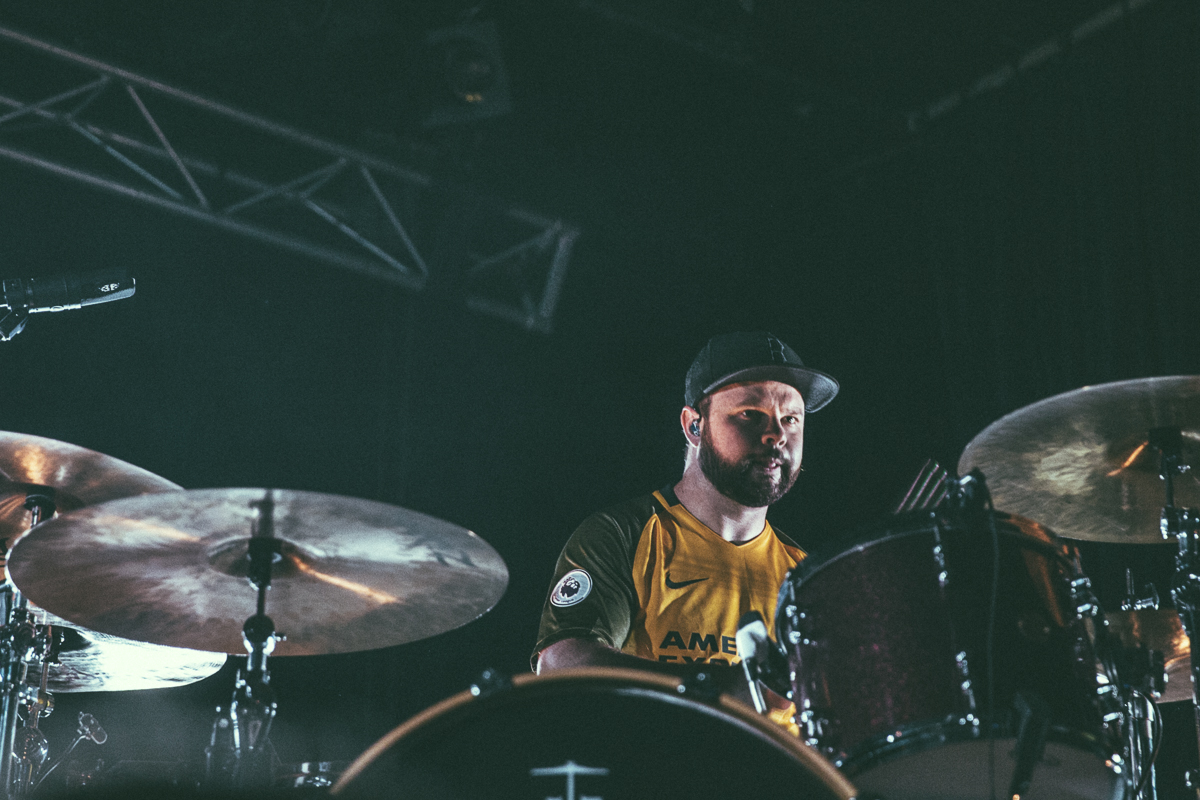 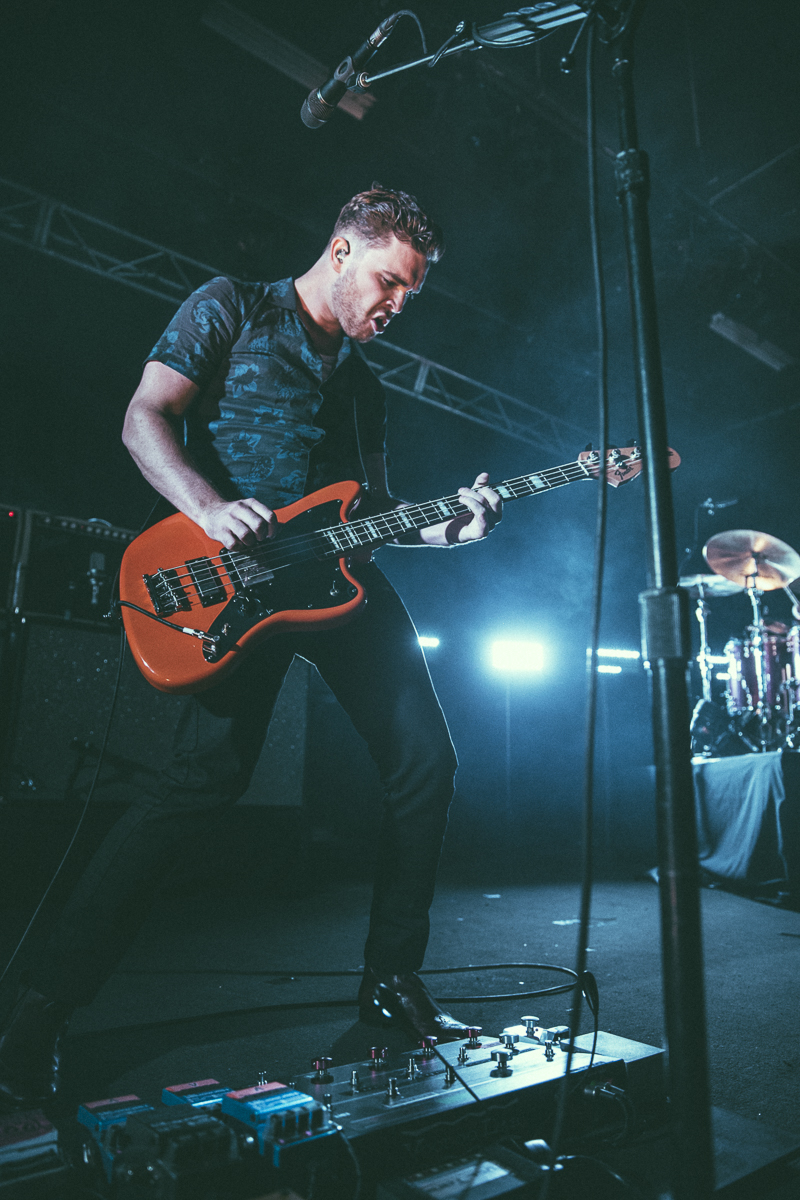 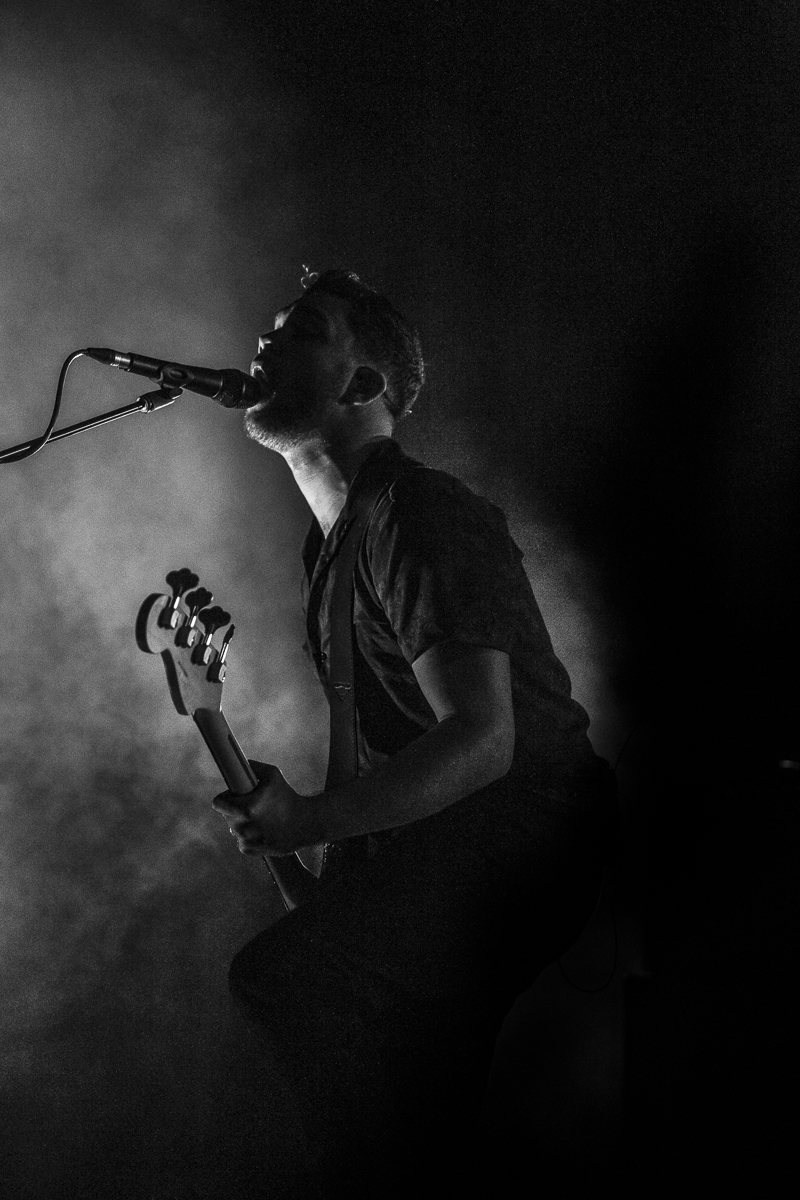 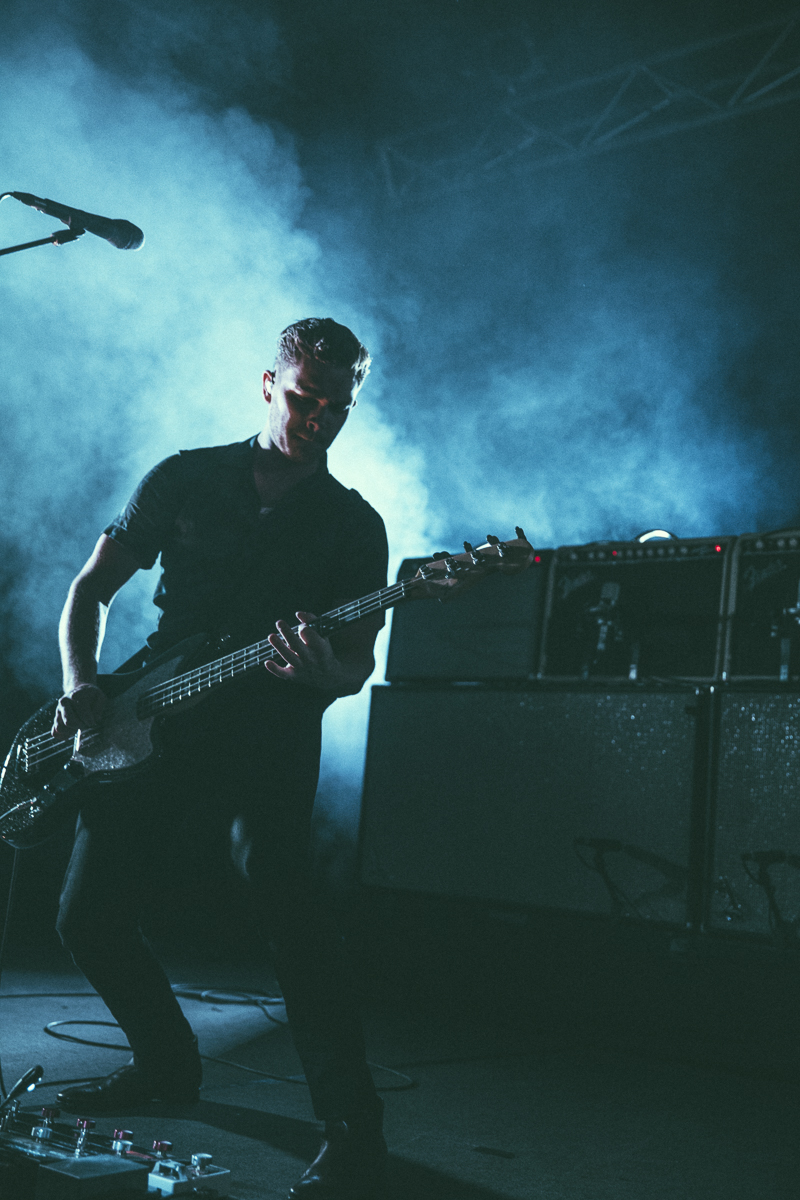 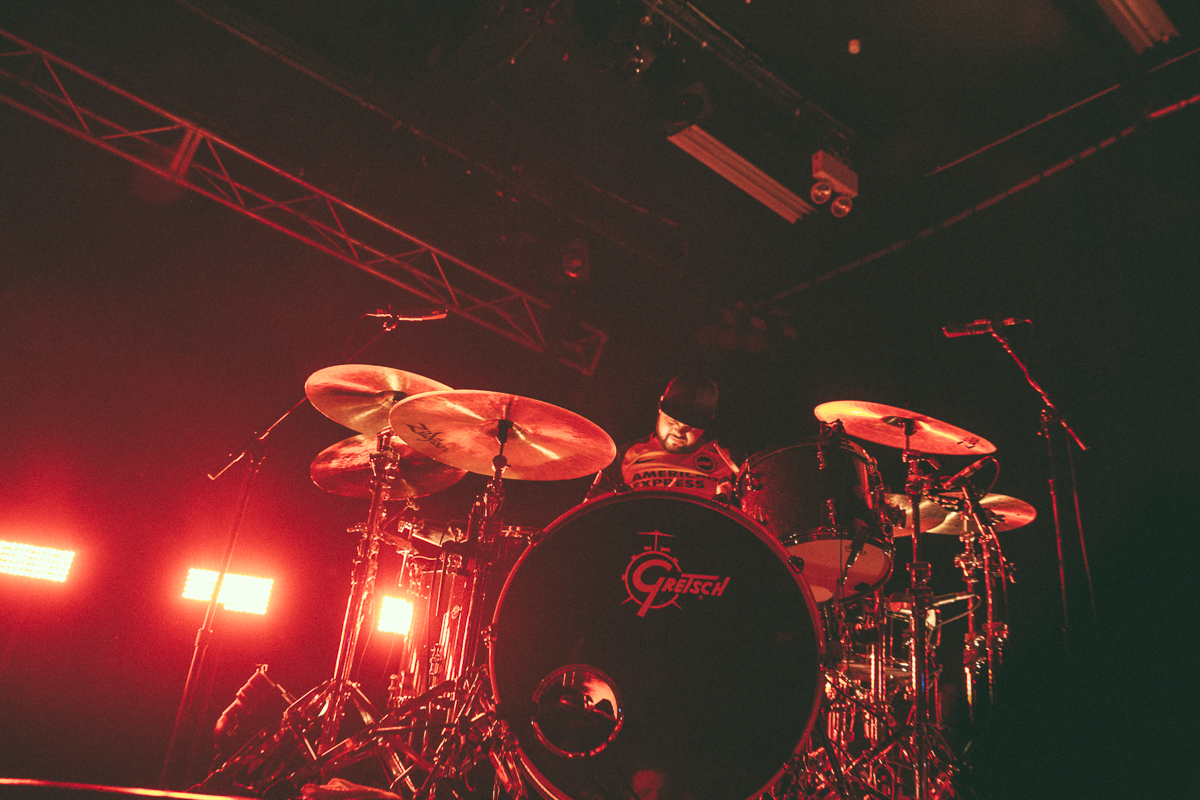 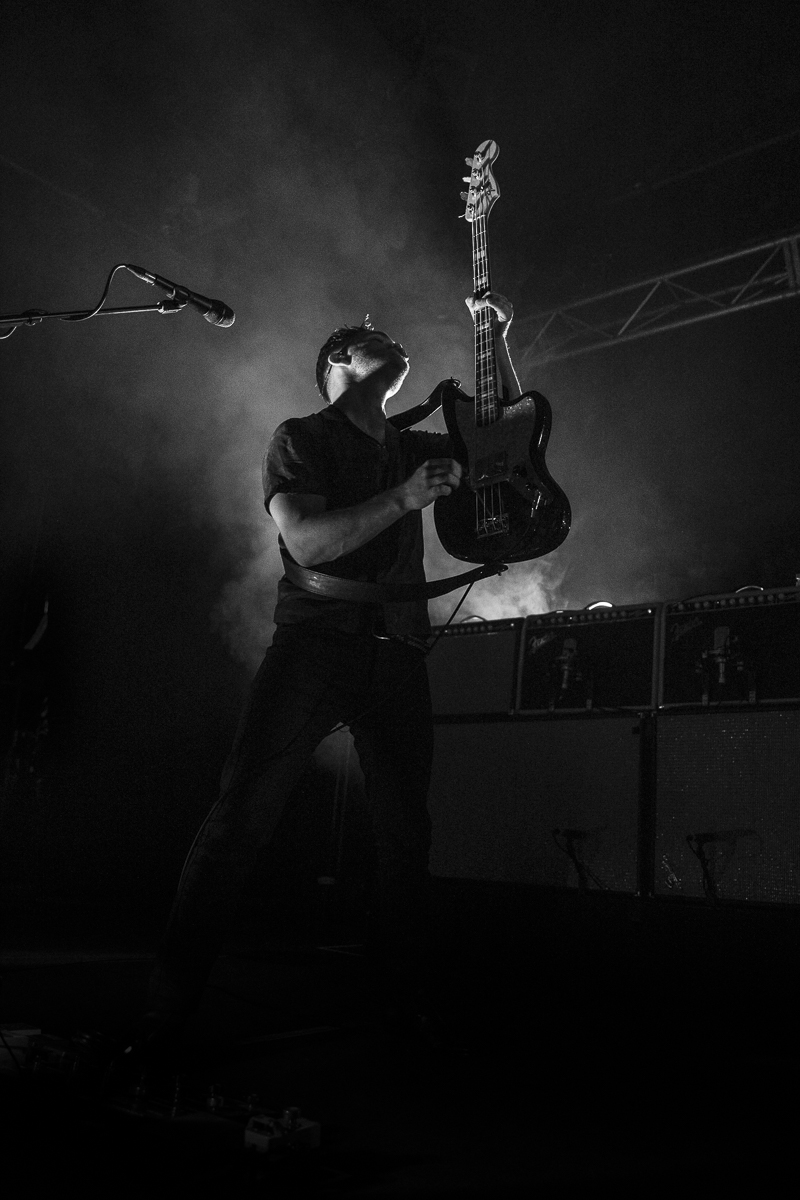 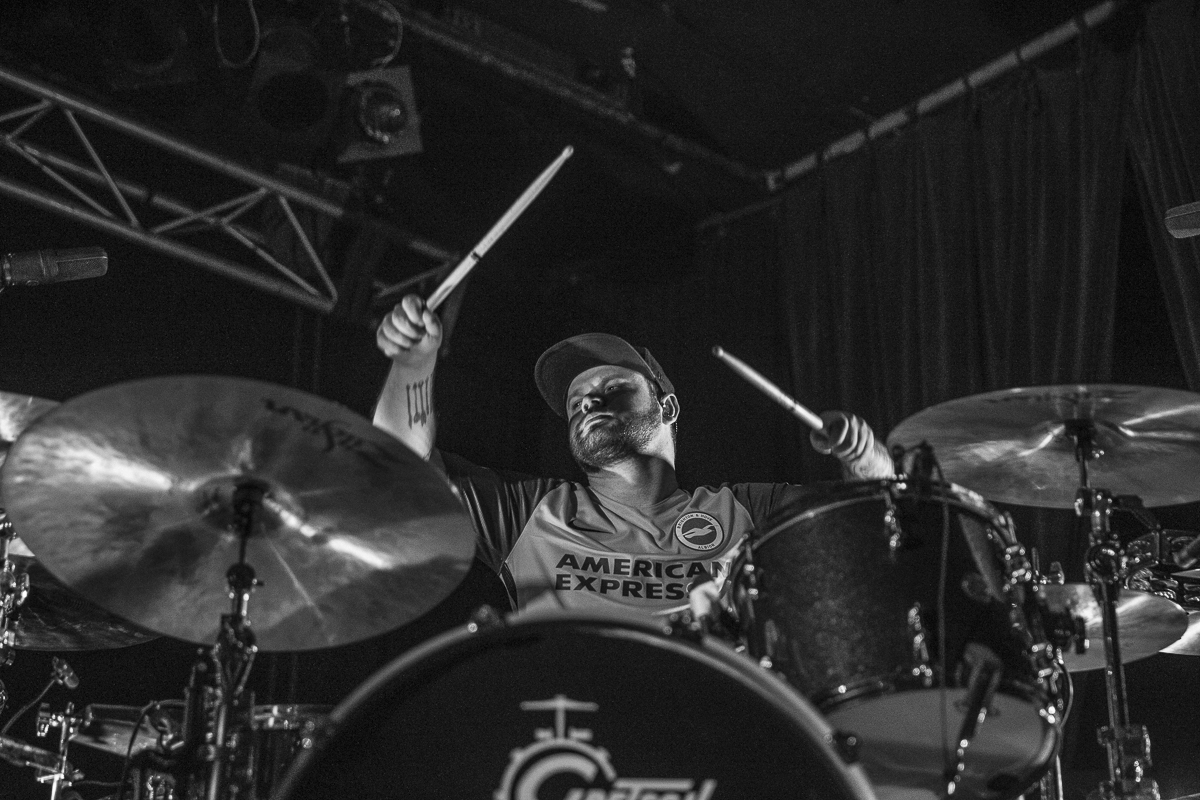 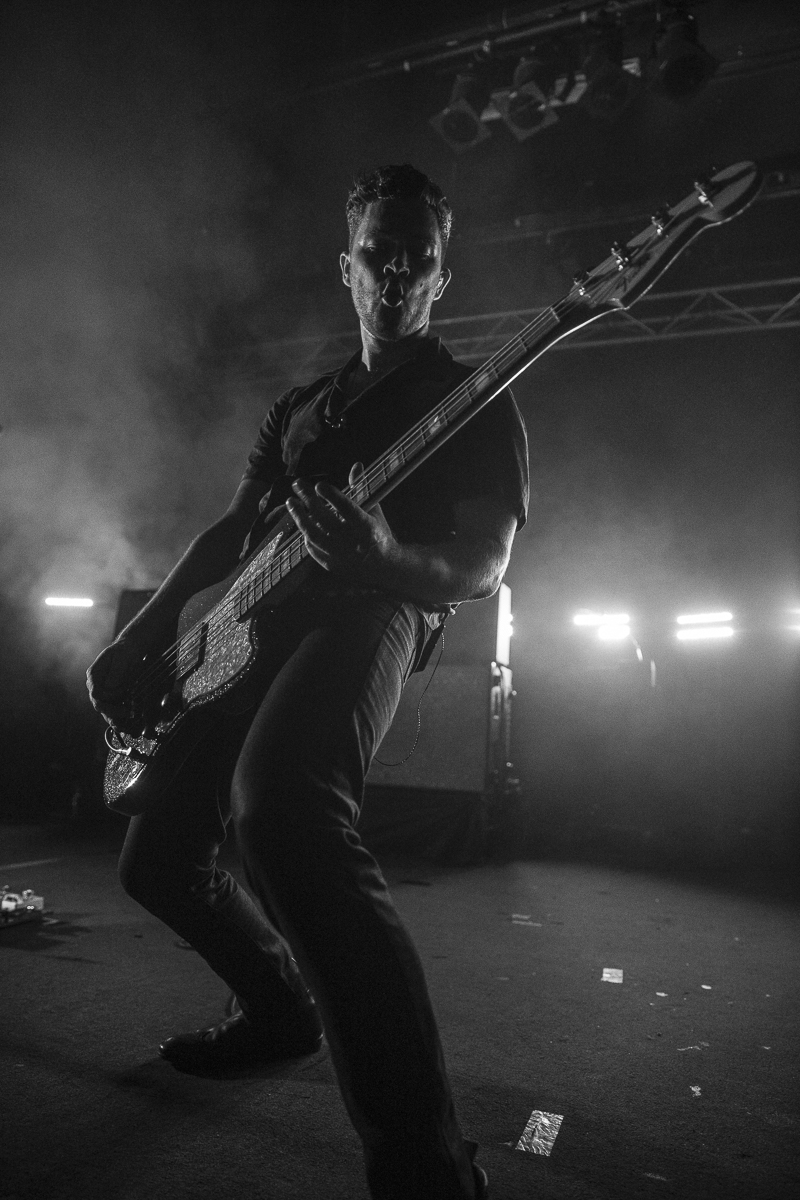 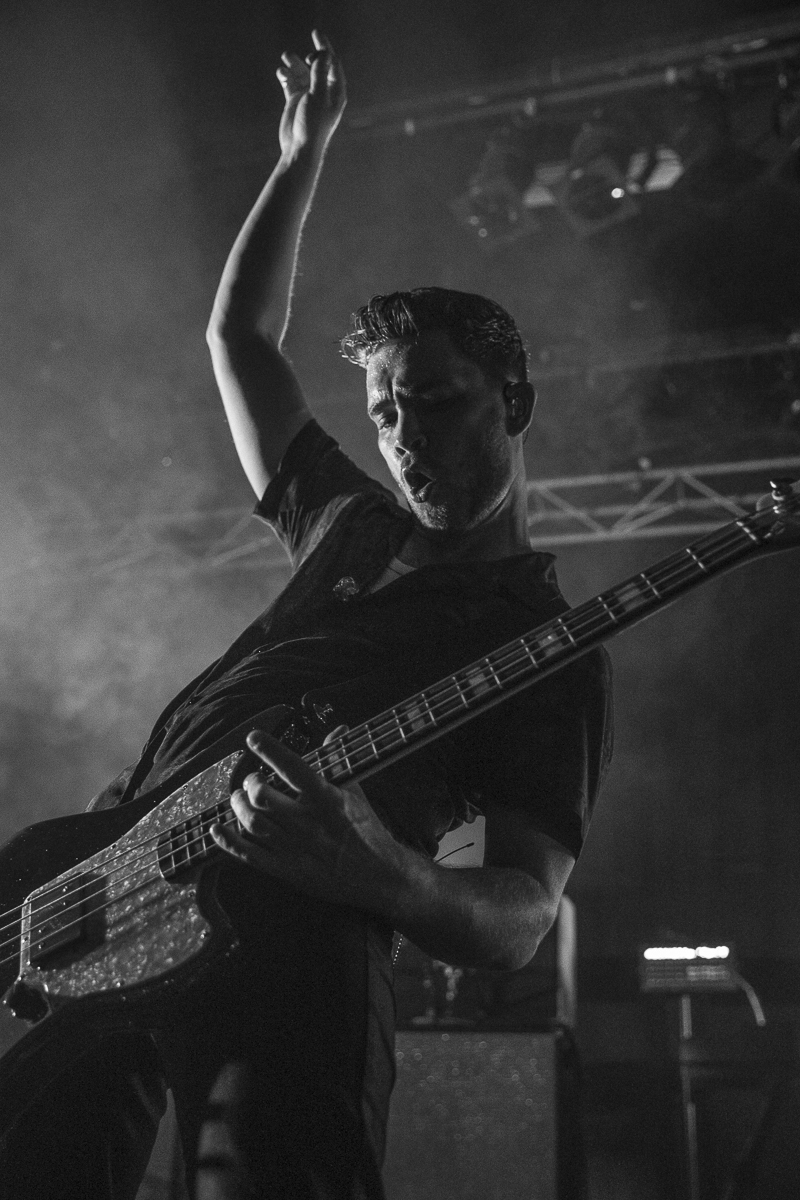 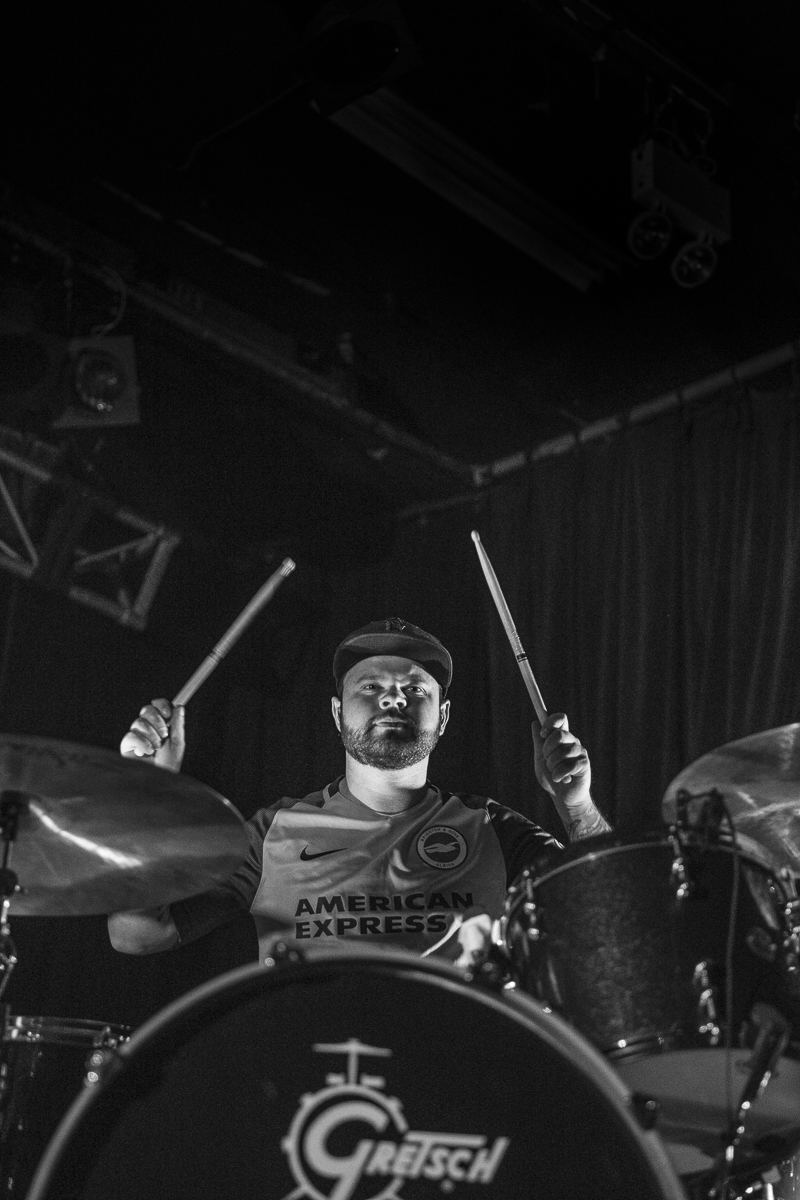 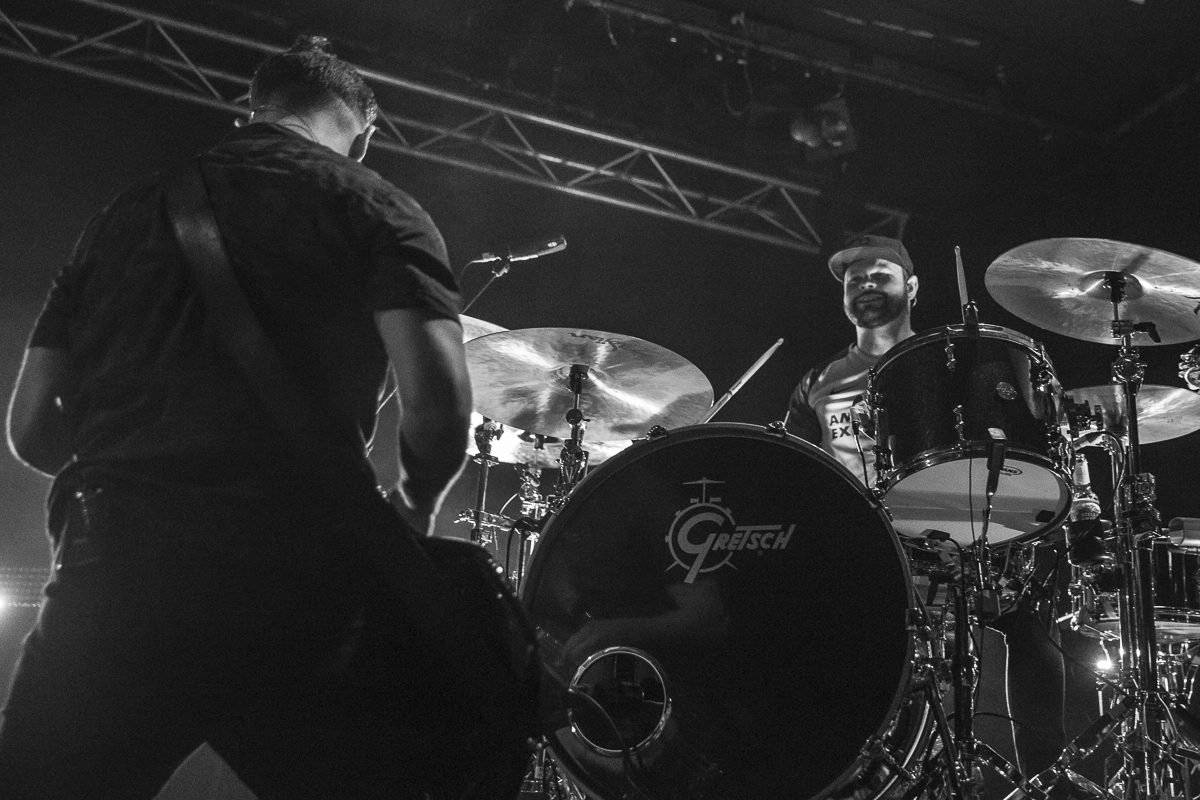