Pumarosa are a band in their own league. After just two years together, they have amassed a reputation as “a band to watch” and their mysterious sound has even been branded as “the missing link between Joy Division and Pendulum.” 2016 was a stand-out for the London five-piece which saw them tour with Glass Animals, play a slot at SXSW, and release their self-titled EP. This year they headed out on a very brief tour across Japan and Australia (sans bassist Henry Brown) and are preparing to release their debut album The Witch in May.

Along with their fierce live performance, the band’s first three singles have helped solidify Pumarosa’s rep as an up-and-coming force. Each traverses themes of sex and the power of dance, backed by battle-cry vocals and a 90’s rock tinge that transport you to some other place. Their latest, Dragonfly, opens with cosmic synths and a moaning Isabel Muñoz-Newsome, which give way to choppy, caustic guitar lines. Their sound is difficult to characterise. You can draw comparisons to the drive and texture of Warpaint with a spacey Yukimi Nagano/Little Dragon feel, and a distant twang reminiscent of The Hummingbirds. They self-describe themselves as “industrial spiritual” which is certainly an ode to the varying landscapes of their native East London.

We caught up with them while they were hanging out in Sydney. 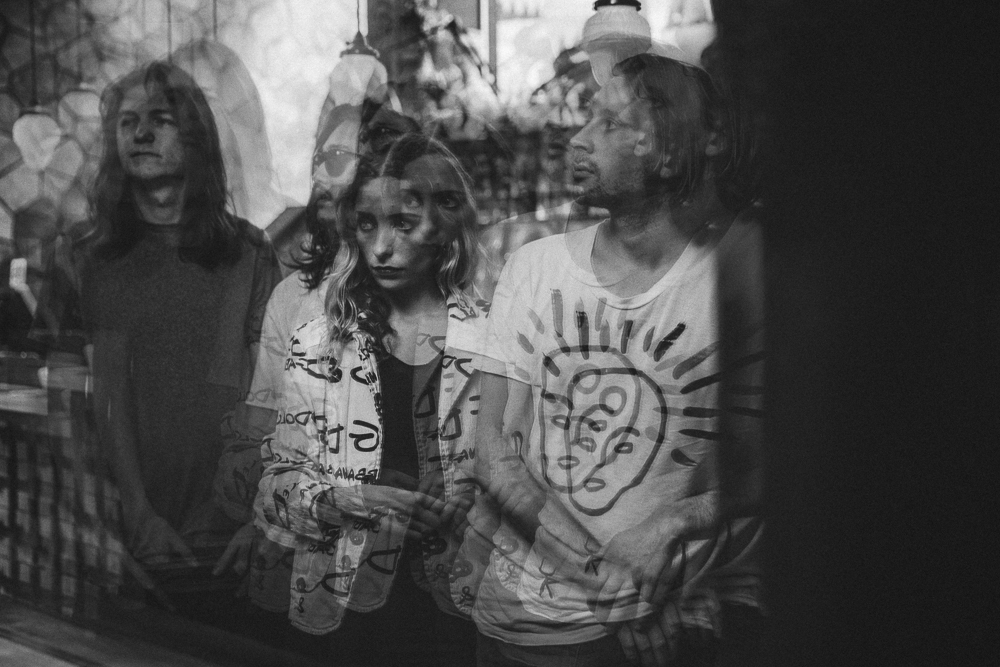 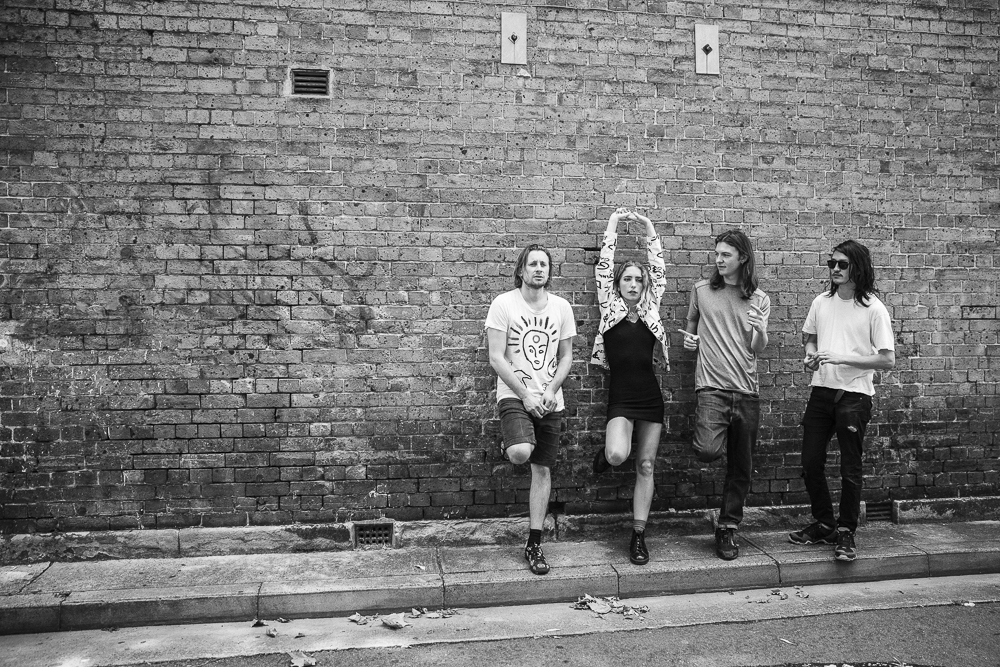 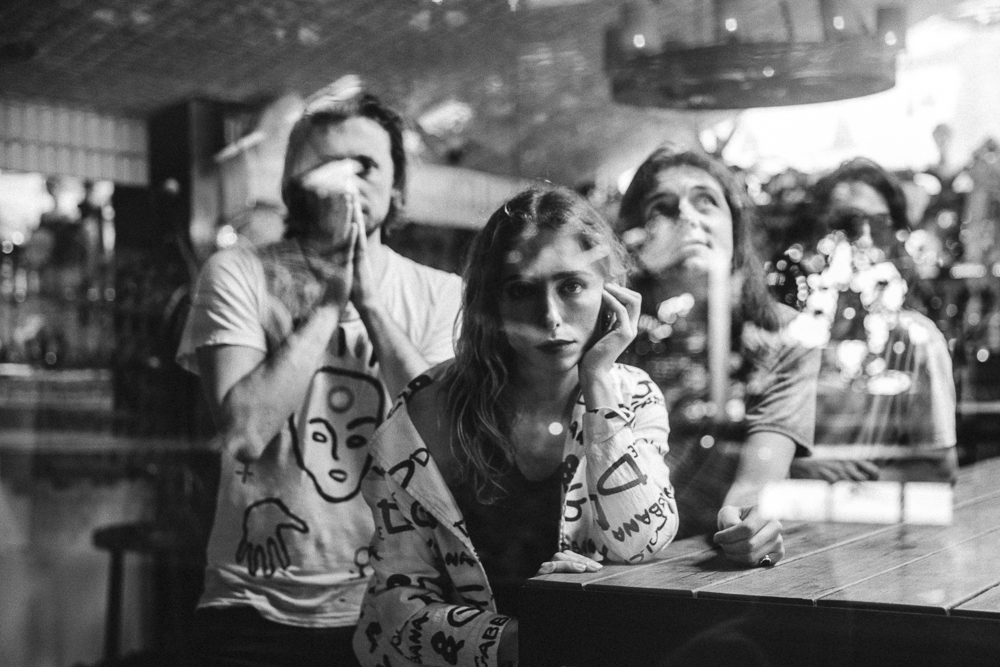 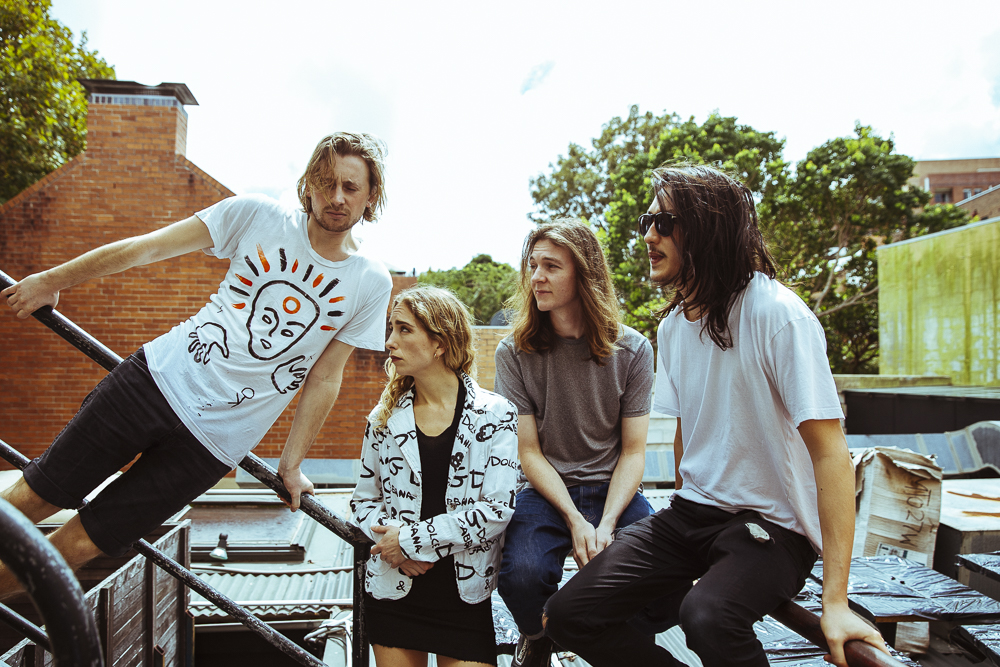 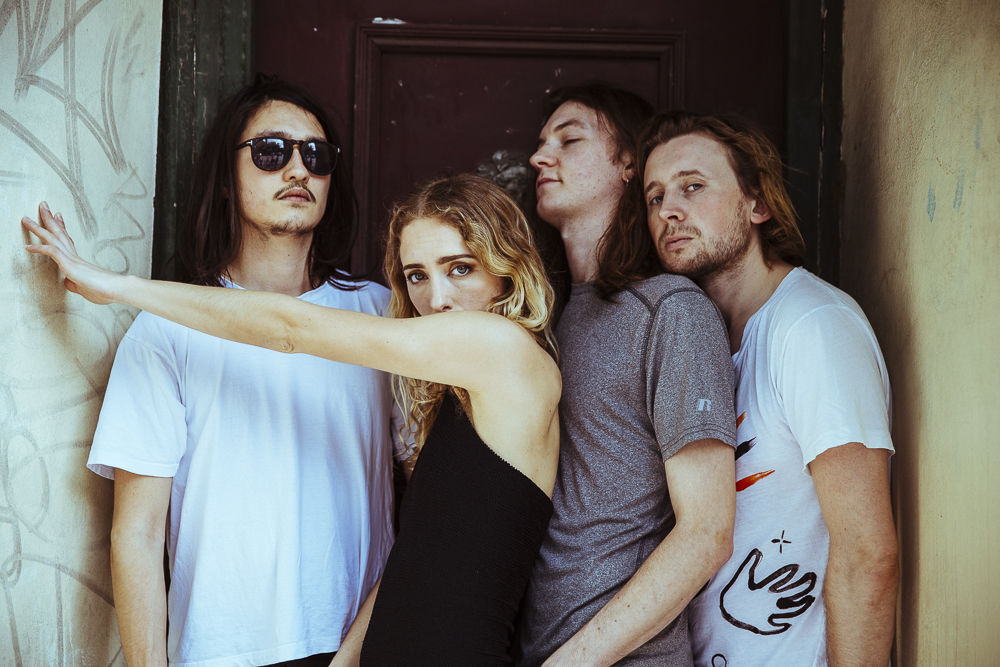 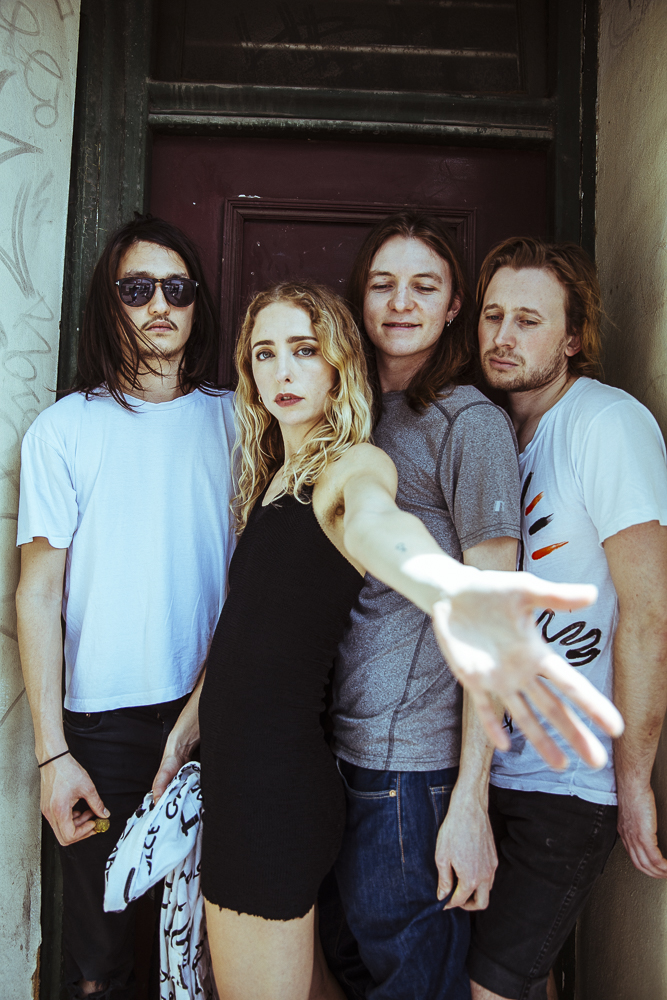 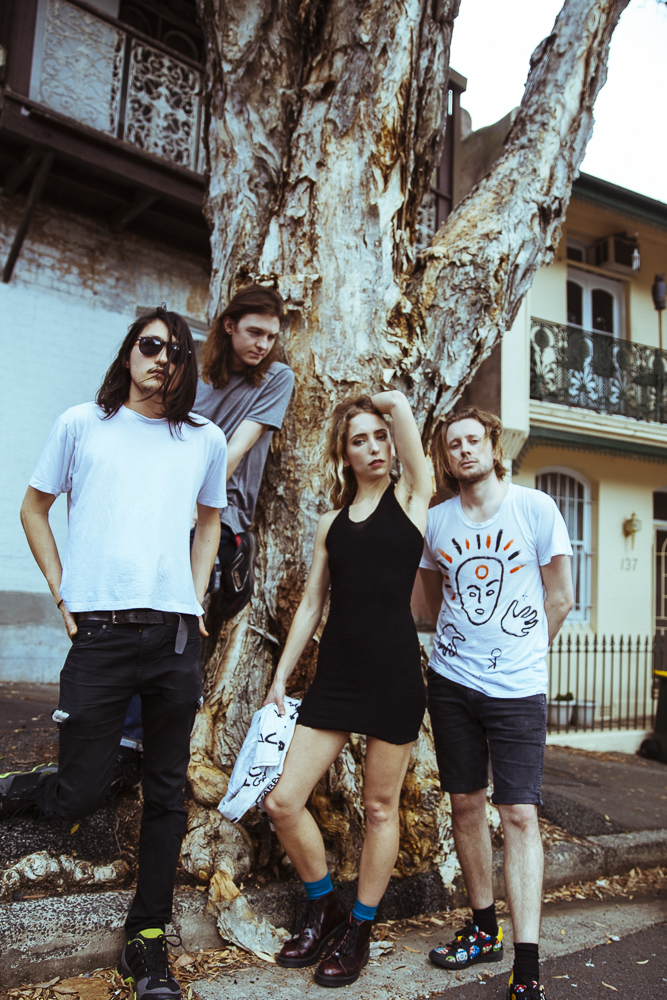