Vince Staples is everywhere. He bookended 2016 with Australian tours – first for Falls Festival last January, and in December he toured with golden boy Flume, released a stellar EP Primadonna, and featured on just about every online video series around from judging gold chains worn by rappers to buying sneakers and commenting on men’s fashion.

He has now announced new music, titled Bagbak, set for release this Friday February 3. It’s most likely a single, although we wouldn’t rule out the chances of a lengthier project. 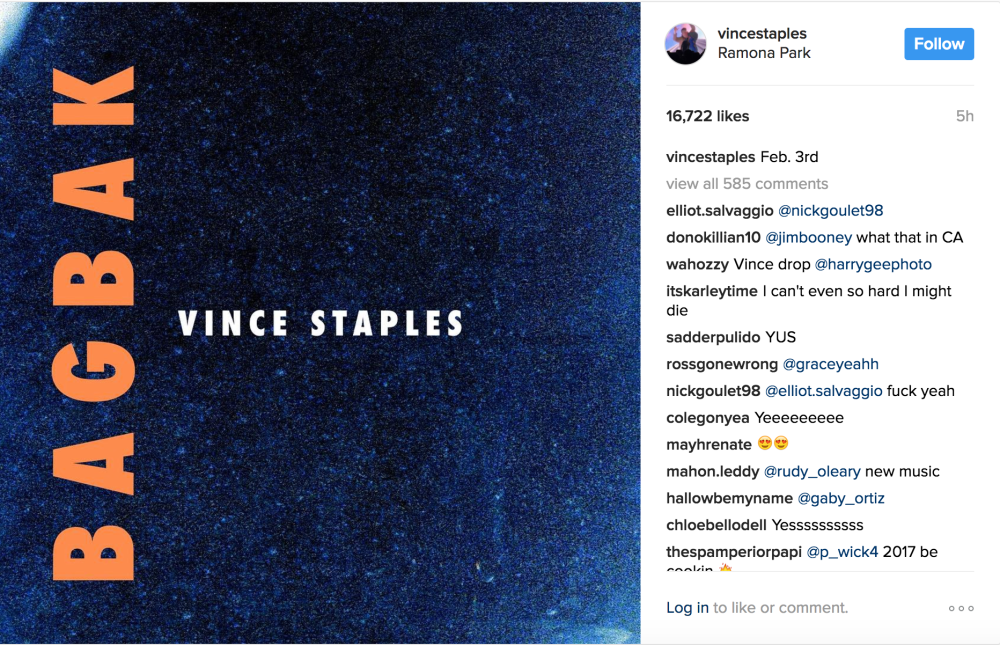 Meanwhile, producer Paul White has announced a new EP, Accelerator, featuring Danny Brown to come out on February 10. This comes less than a year since Brown’s album Atrocity Exhibition, the vast majority of which was produced by White. White also released a free 19-track beat tape in January, Everything You’ve Forgotten.

The four-track EP has been announced via Bandcamp, and looks like it contains two tracks – Accelerator and Lion’s Den, and a remix of each.

Check out the artwork here: 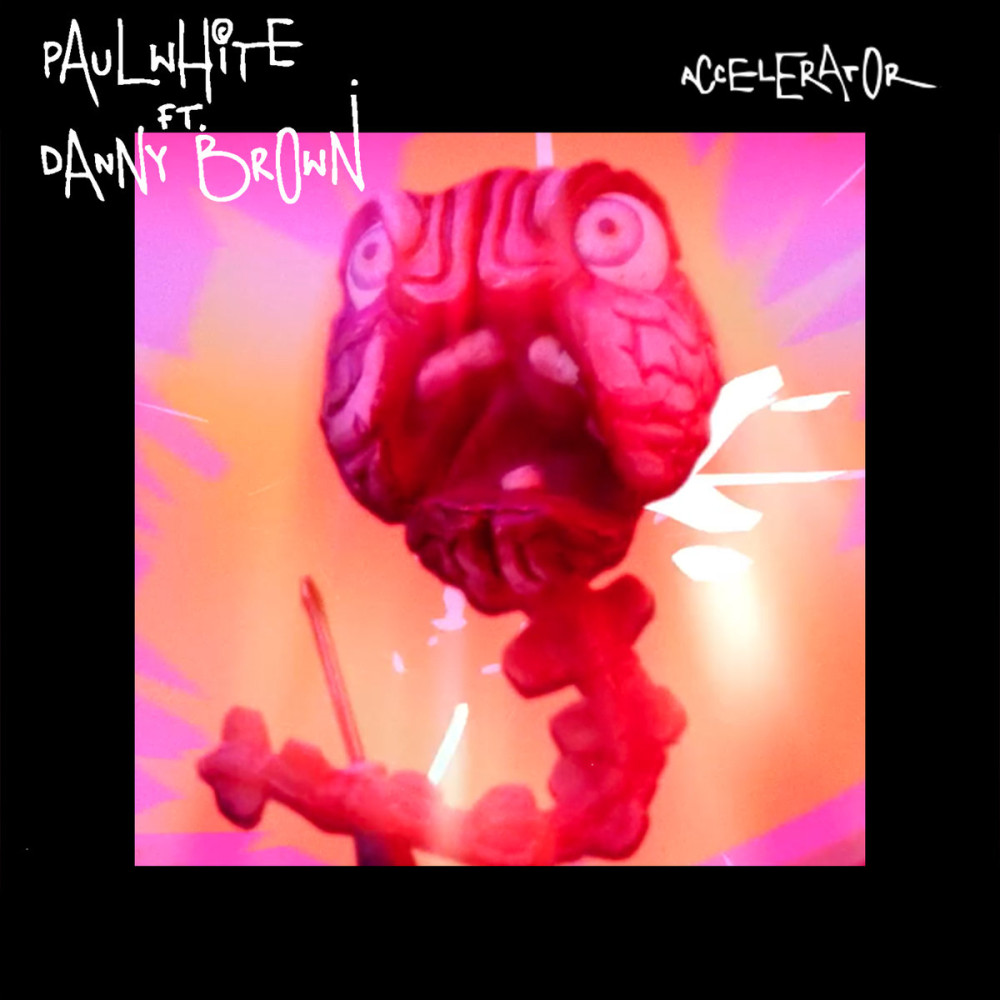 Looks like 2017 is going to be pretty damn sweet for hip-hop!