One of the most engaging and exciting upcoming rappers of the past year, Mick Jenkins has just announced his first ever Australian headline tour dates, to coincide with his appearance at Laneway Festival 2017.

Jenkins’s powerful and socially aware lyrical prowess, vocal stylings and approach to unusual and challenging instrumentation has not only wooed fans and critics alike with his own releases, including The Water(s) and his 2016 debut album (T)he (H)ealing (C)omponent, but collaborations with the likes of Badbanotgood on their stellar record IV, Joey Bada$$, Kaytranada, Vic Mensa and Chance the Rapper.

One of the standout names on the Laneway Festival 2017 bill, we are thrilled that Jenkins will be performing his first ever solo shows in Australia next year.

Tickets go on sale this Friday, October 28 and midday local time. A Live Nation members pre-sale will also be available from Thursday, October 27 at 10am – tickets and more details can be found here. 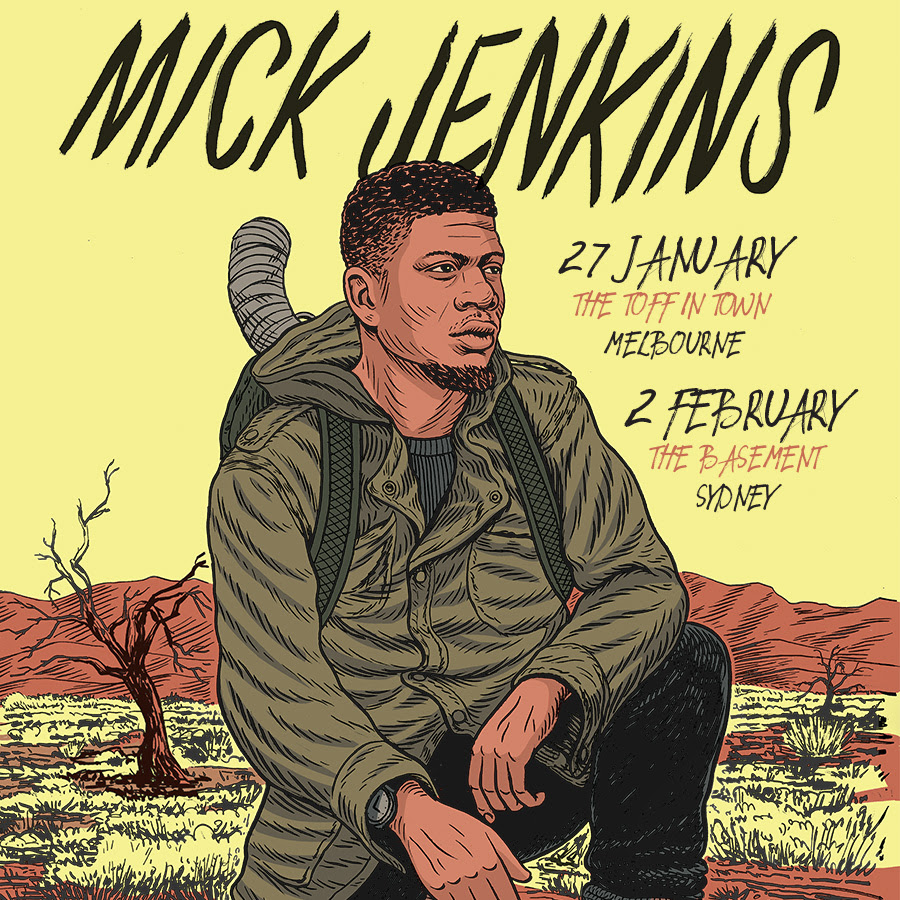