Having just played one hell of a set at this year’s Splendour In The Grass, we had the absolute pleasure of catching neo-soul collective The Internet as they stopped in for a Splendour sideshow at The Metro Theatre live in Sydney.

Supported by London-based Dreller, the solo project of Papa Vs Pretty frontman and Sydney local Thomas Rawle, having just played Splendour In The Grass himself.

We were up front to catch both acts positively owning the stage. Check out our review too. 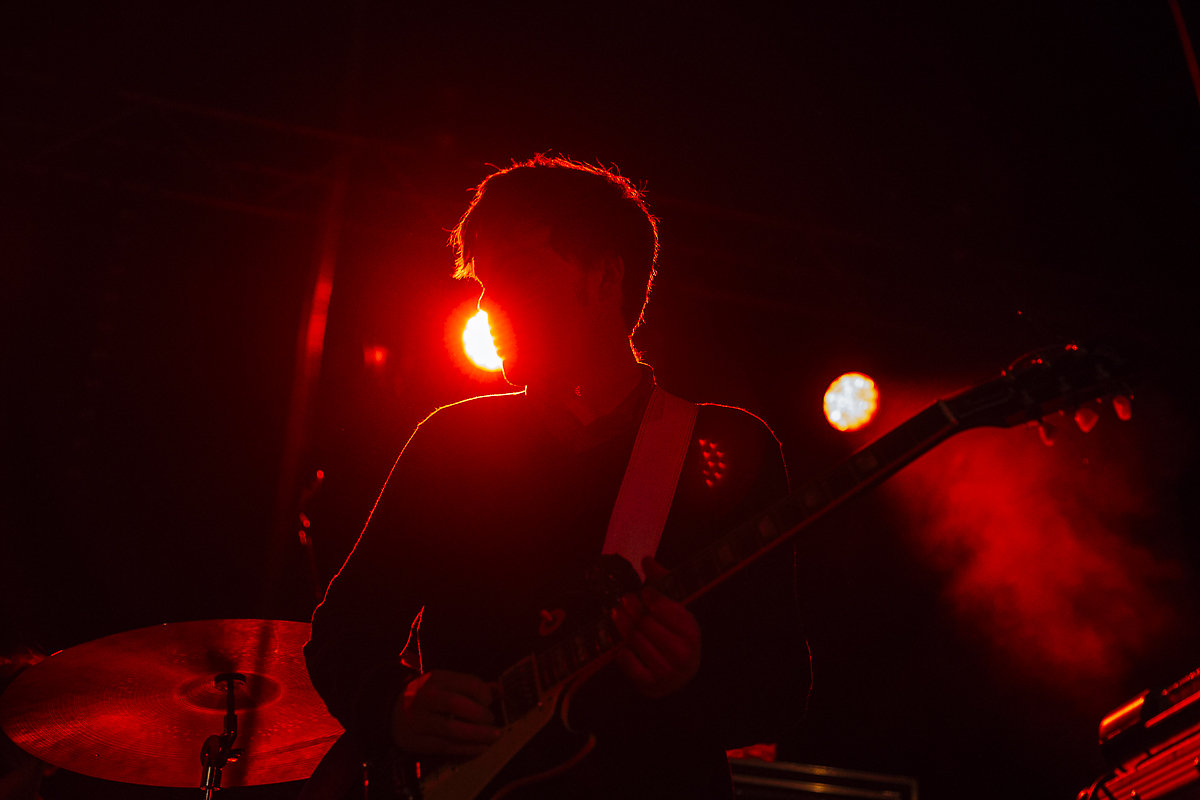 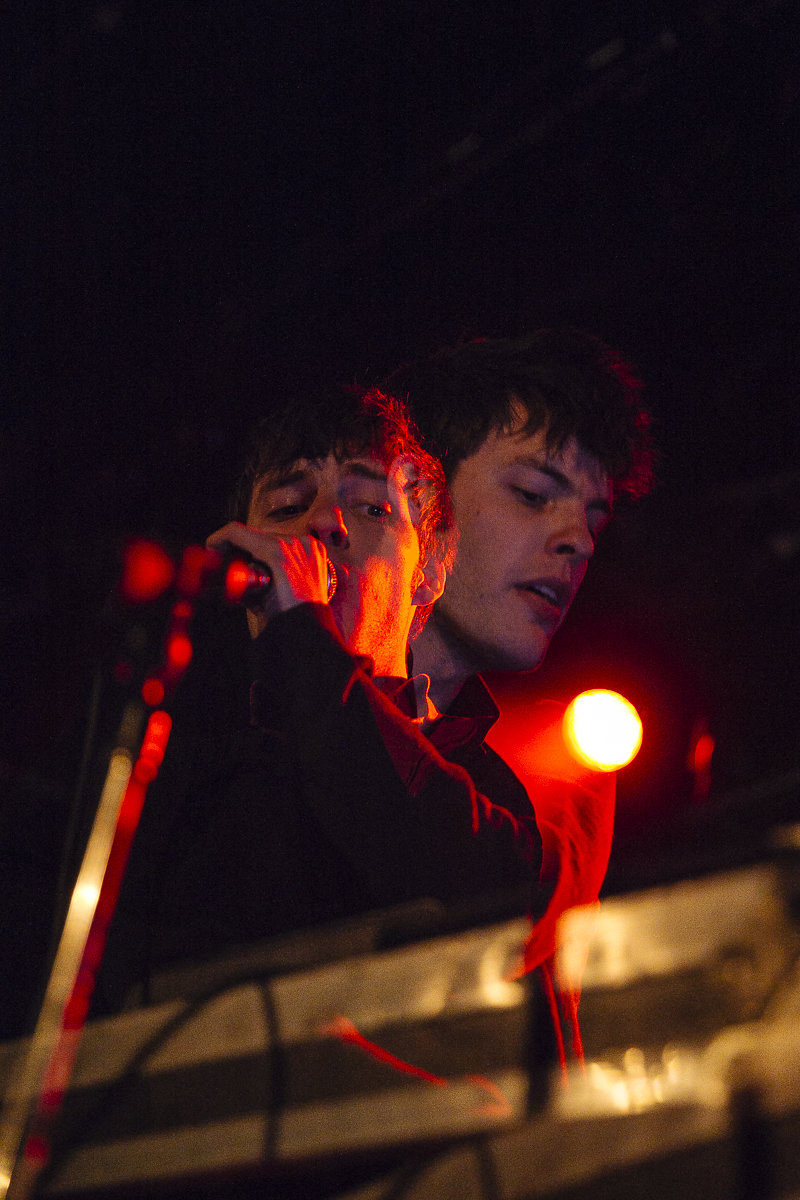 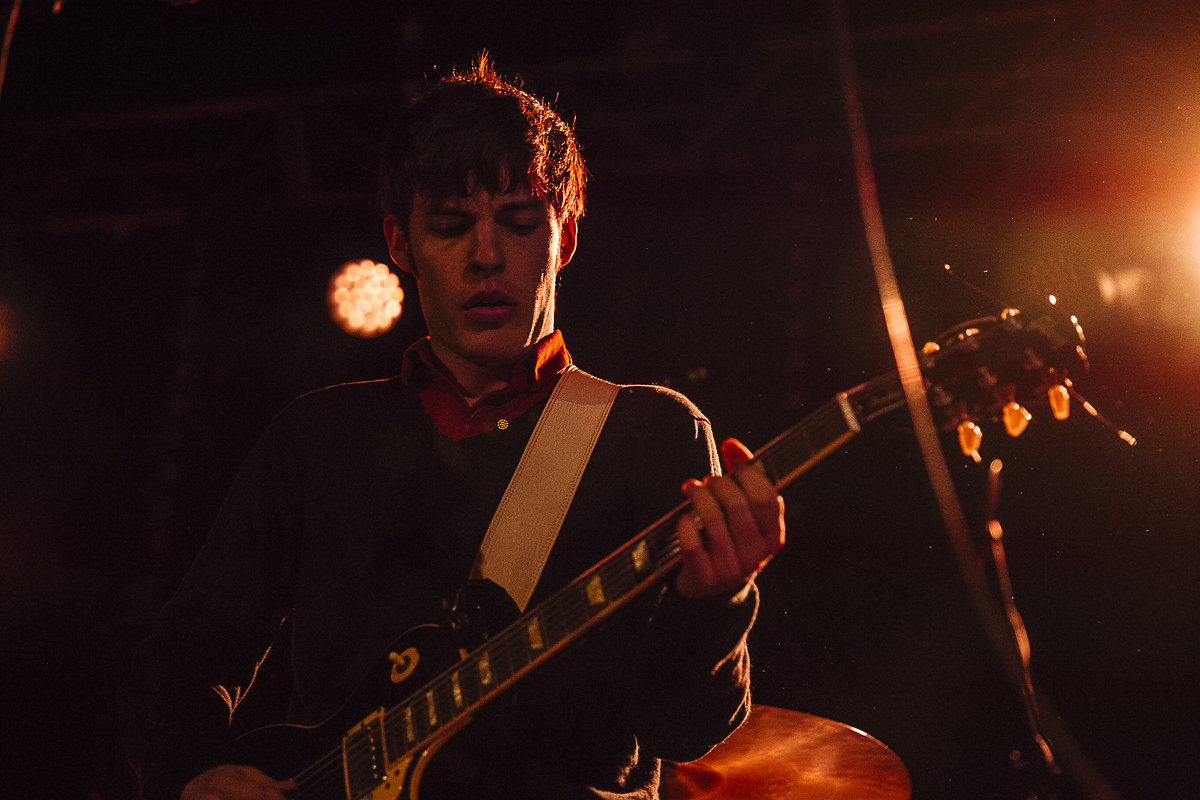 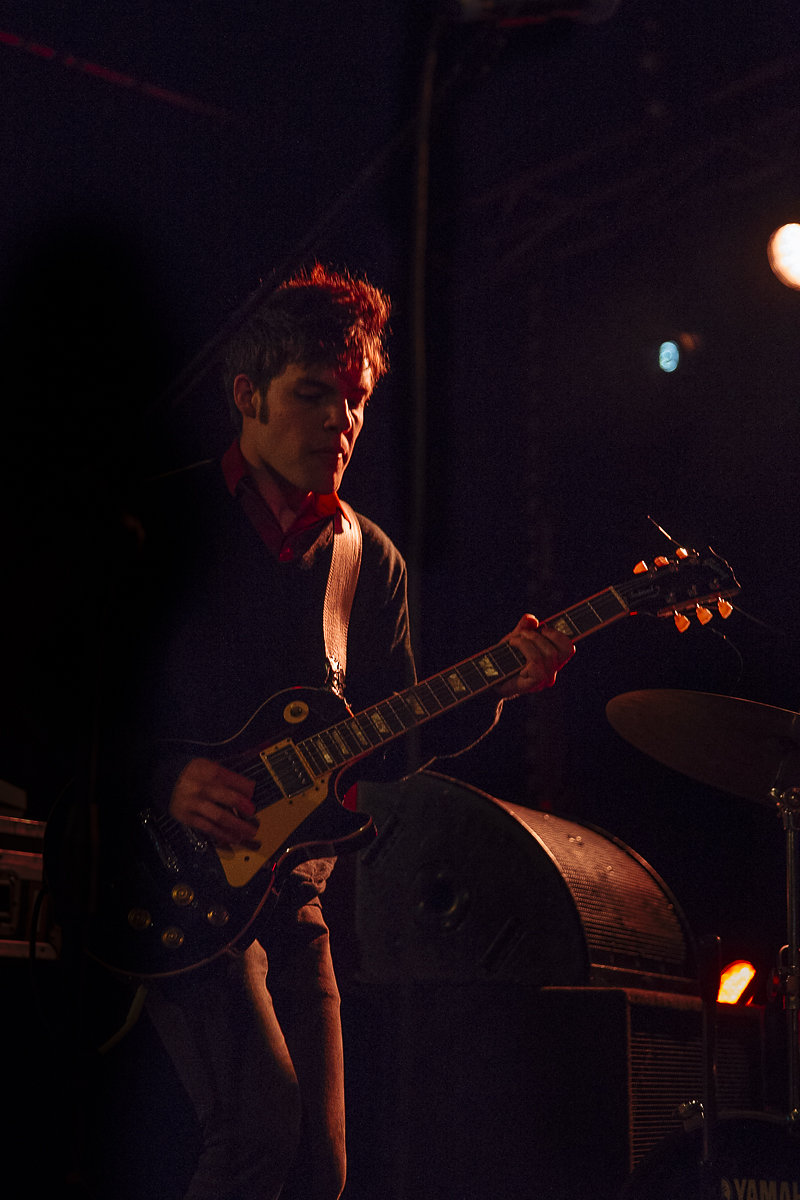 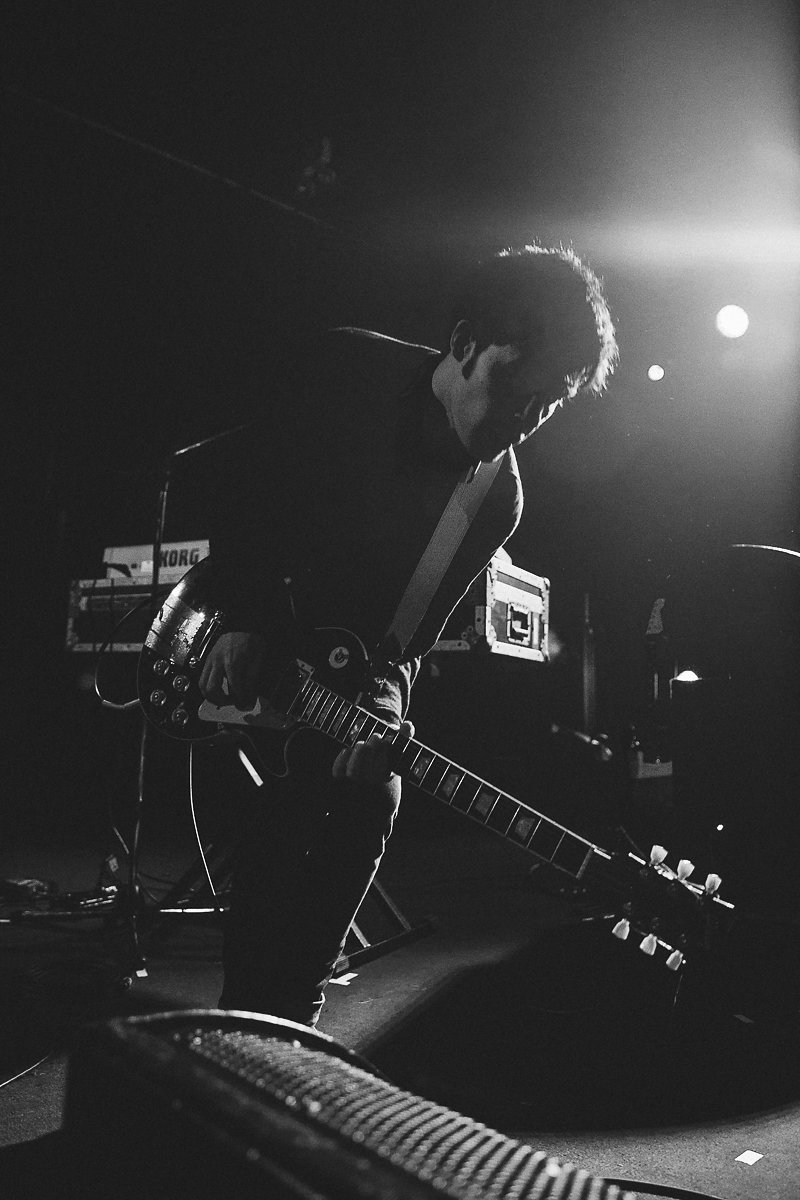 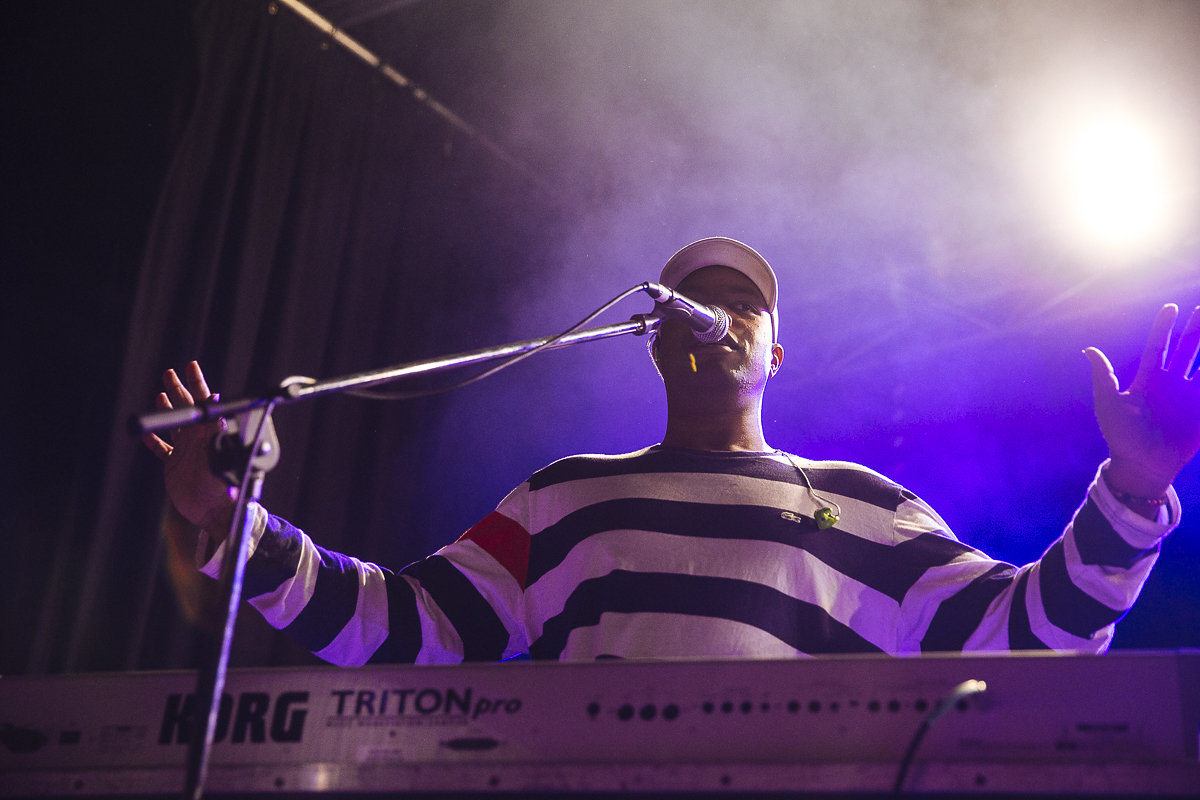 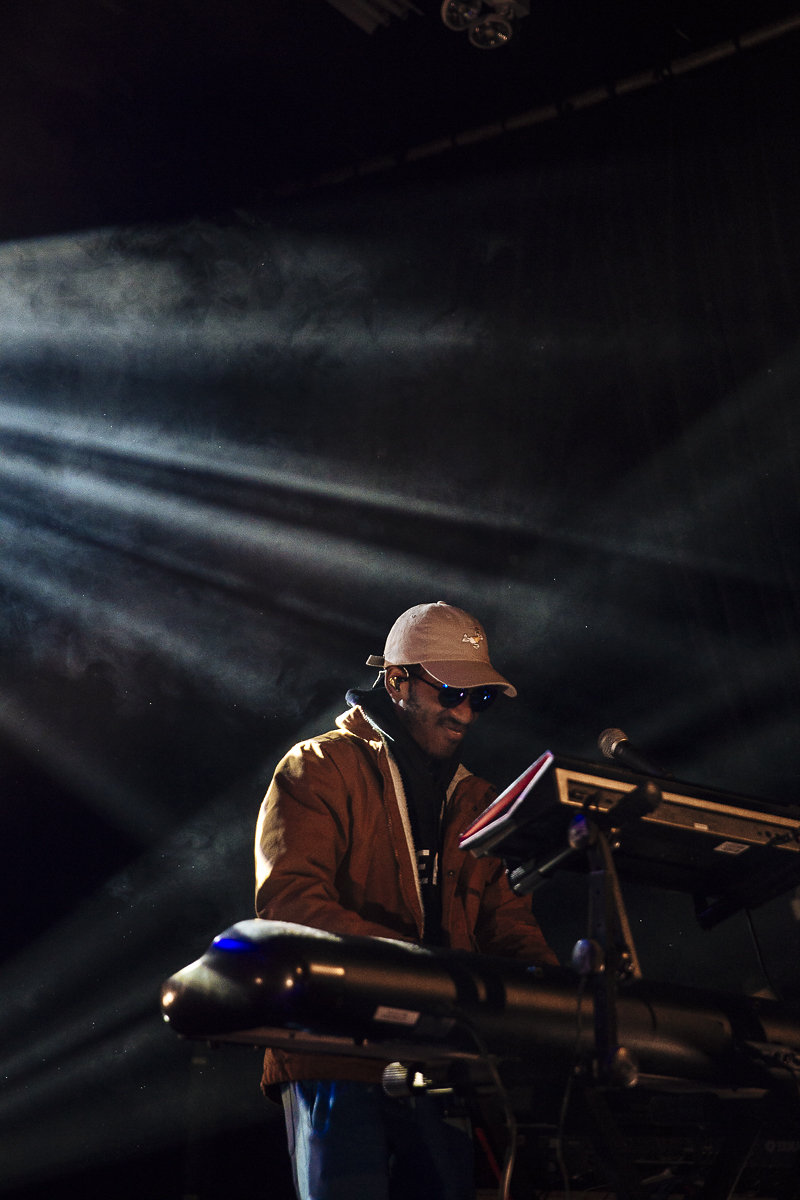 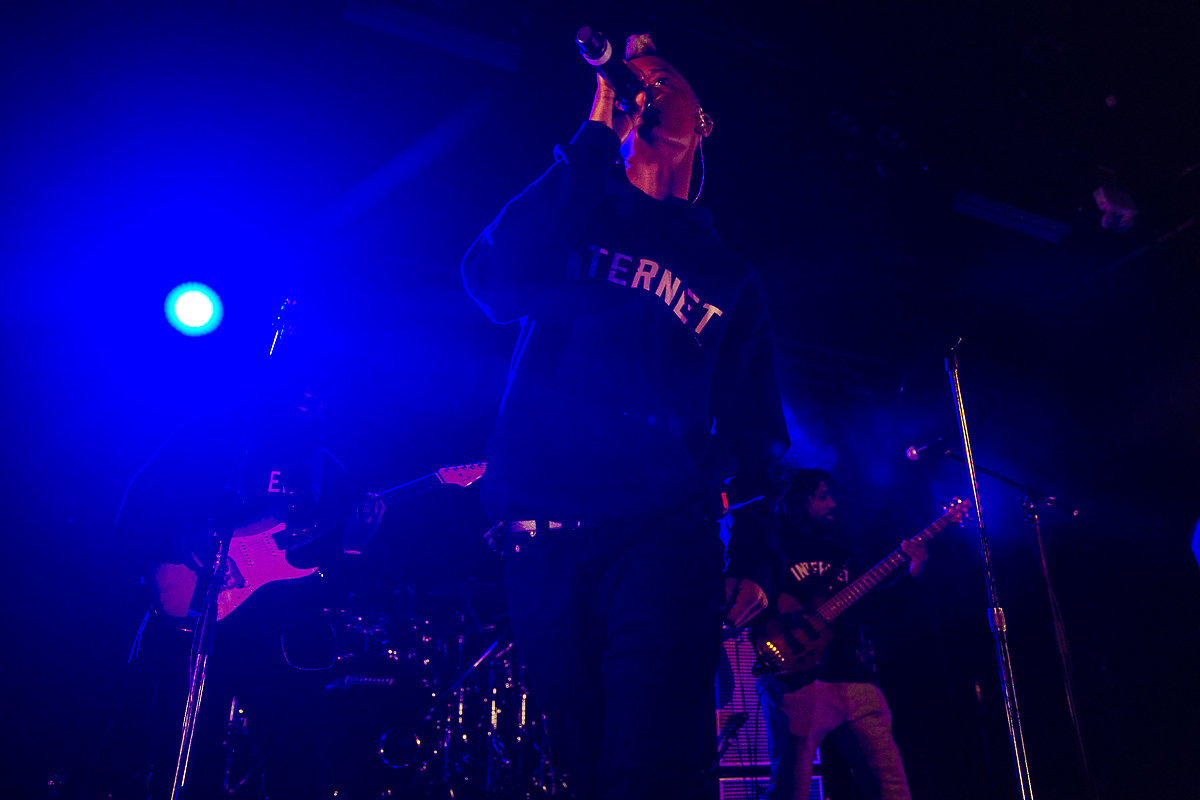 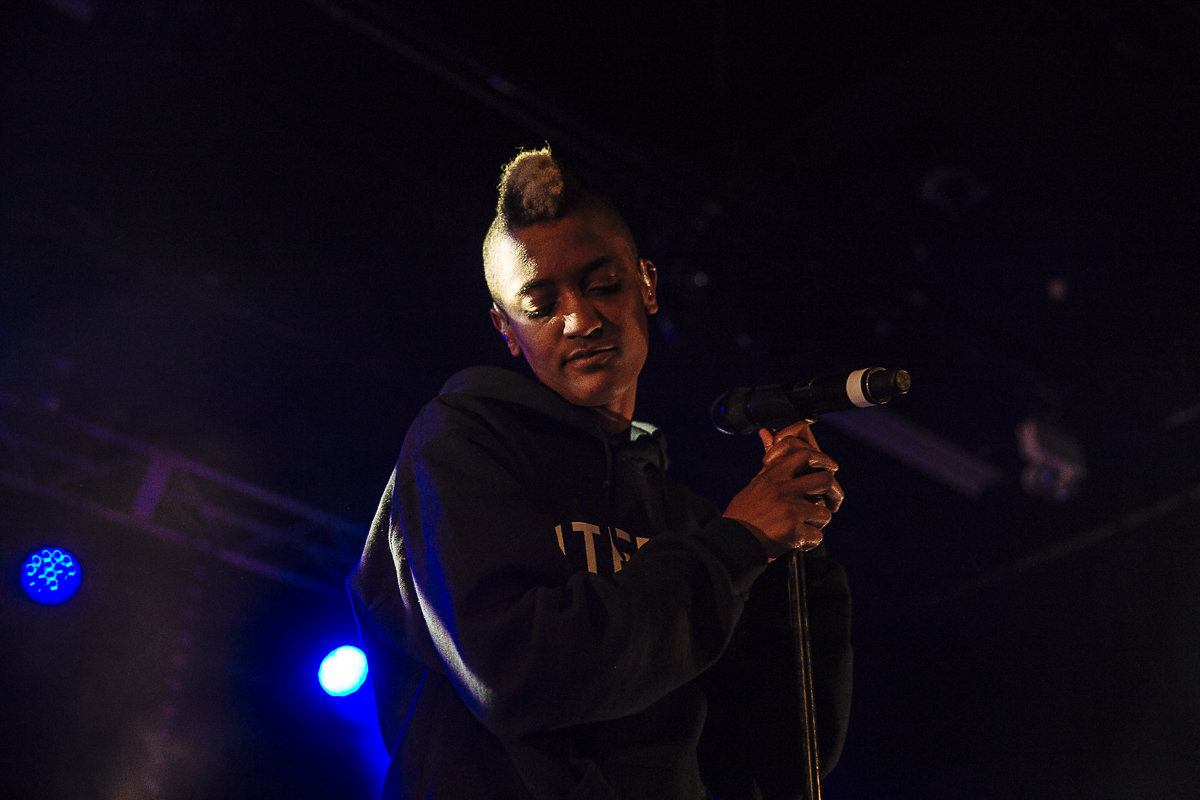 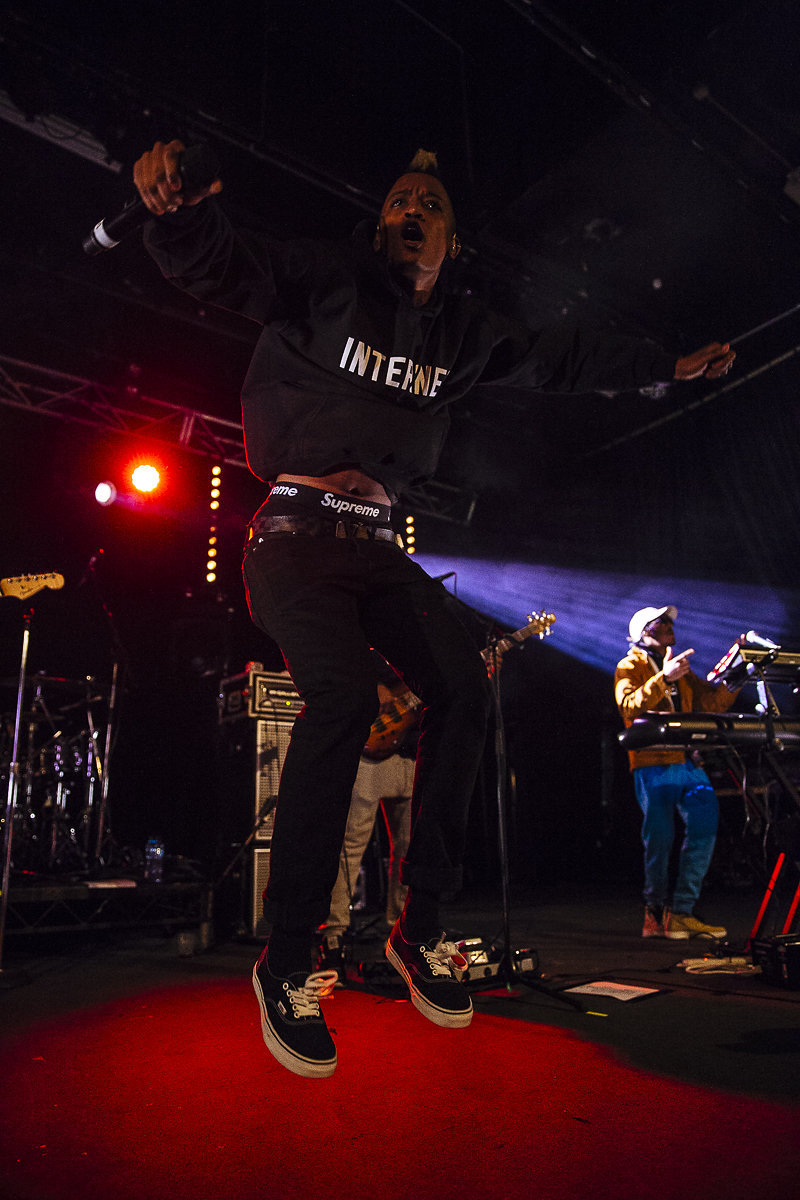 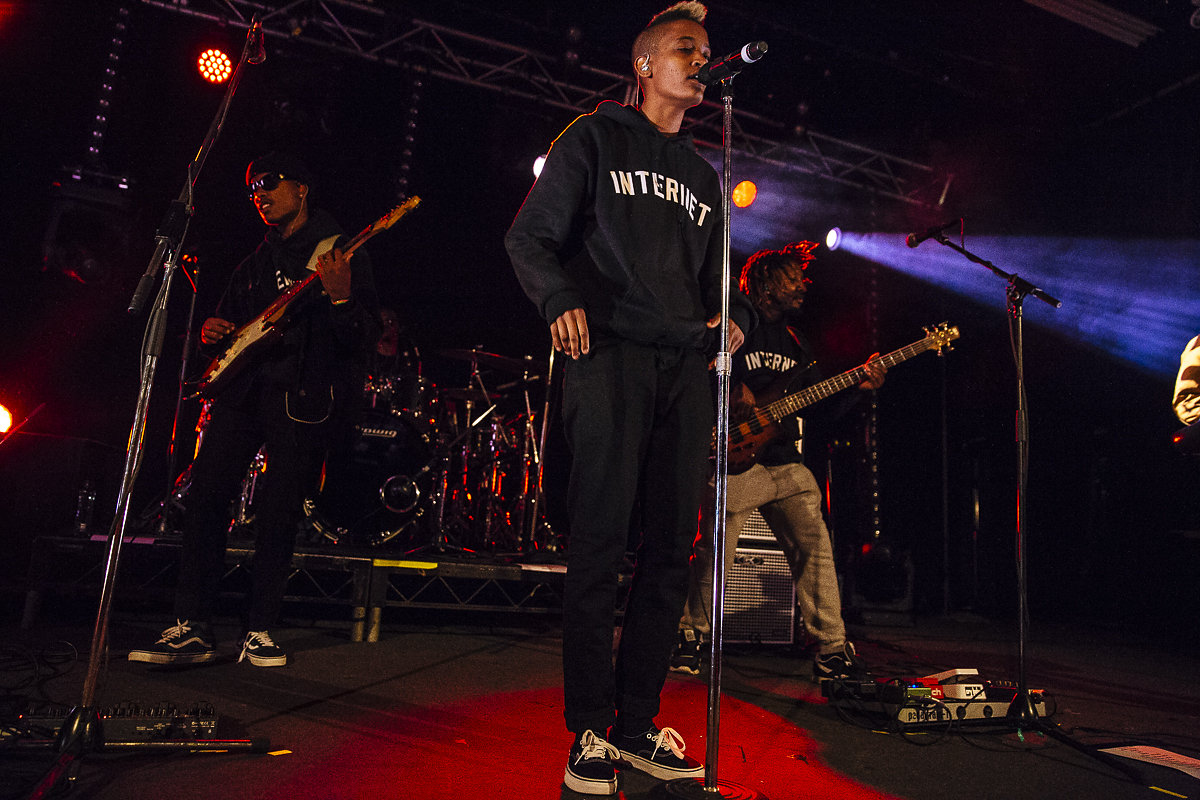 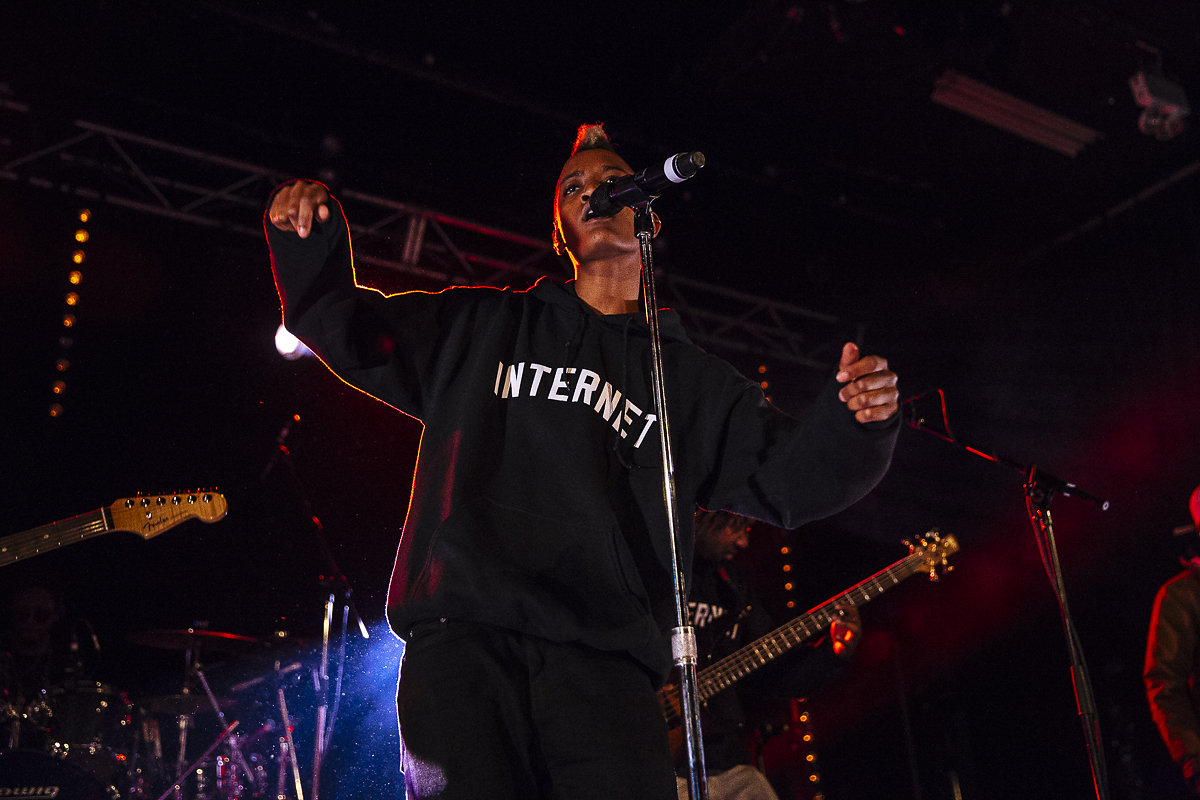 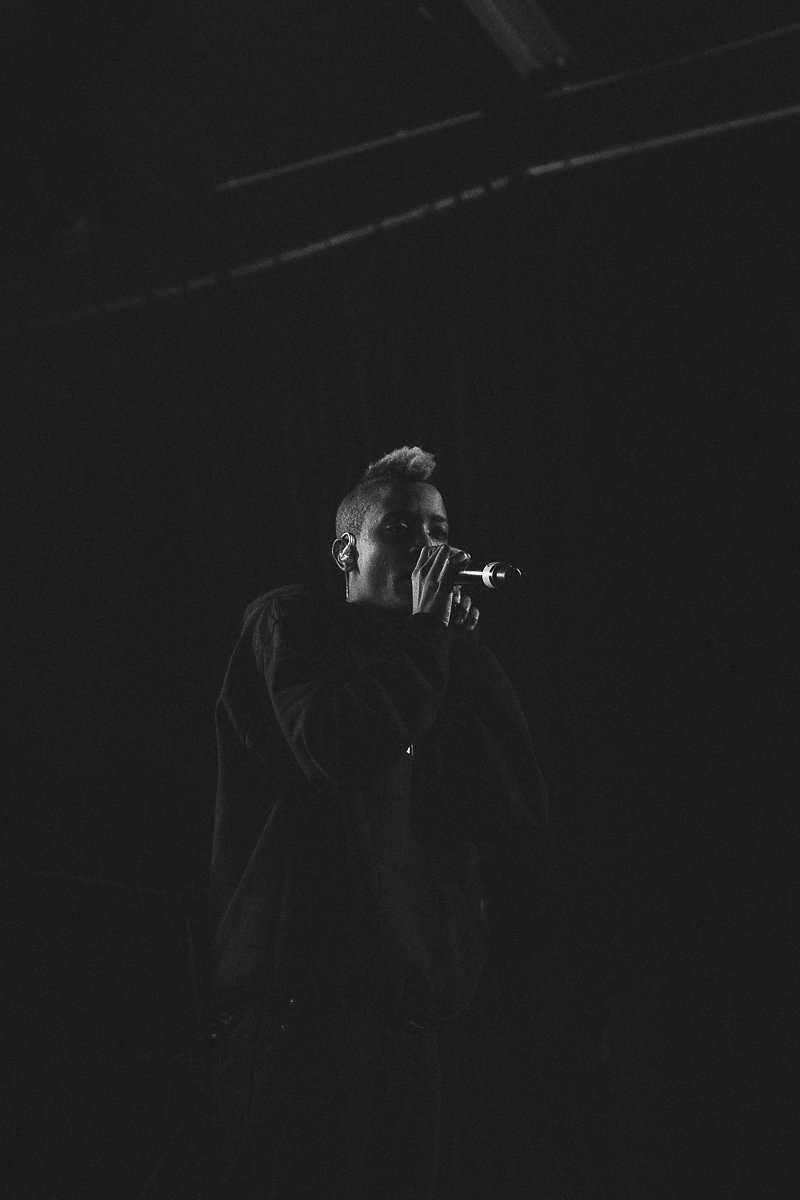 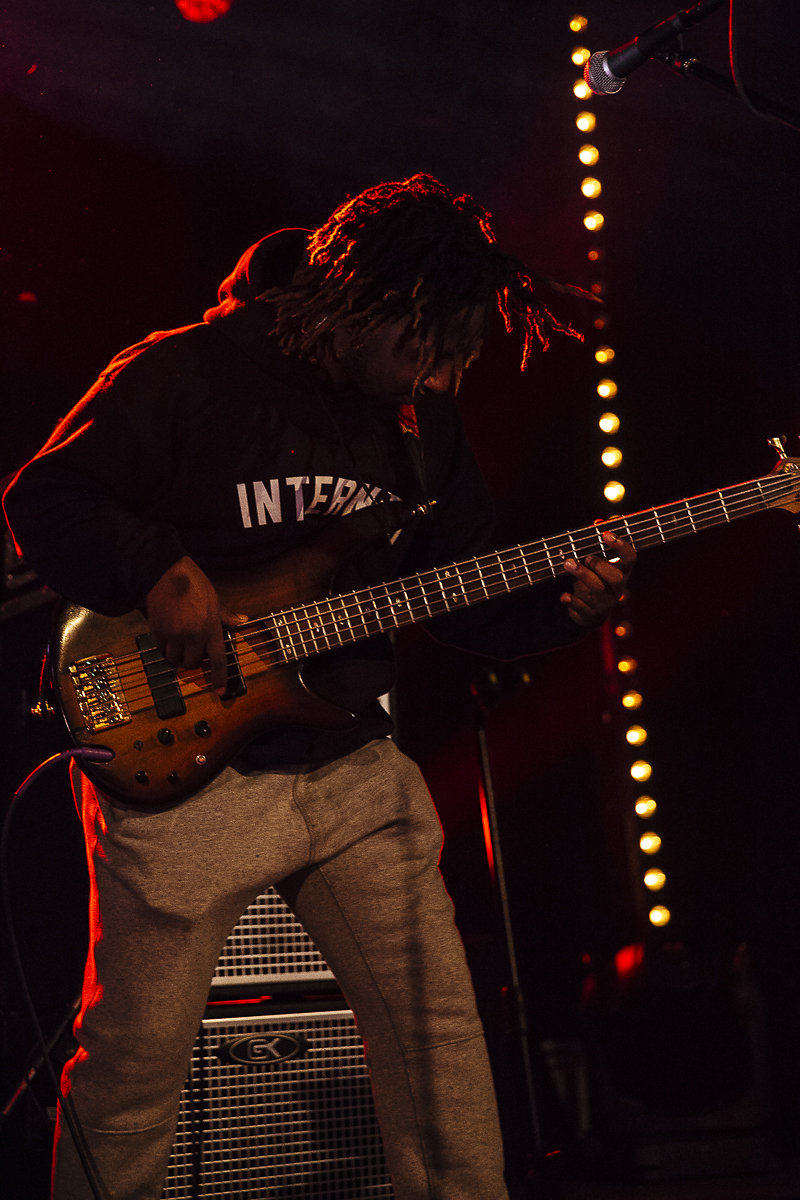 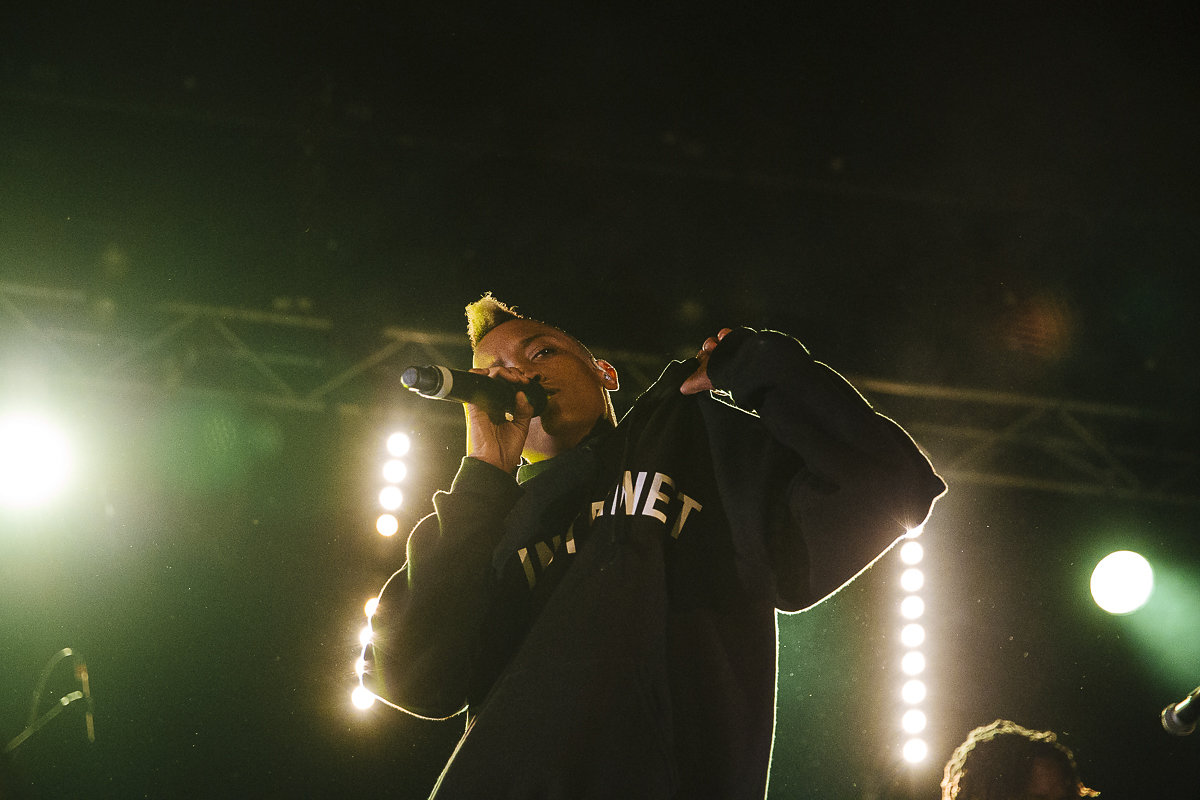 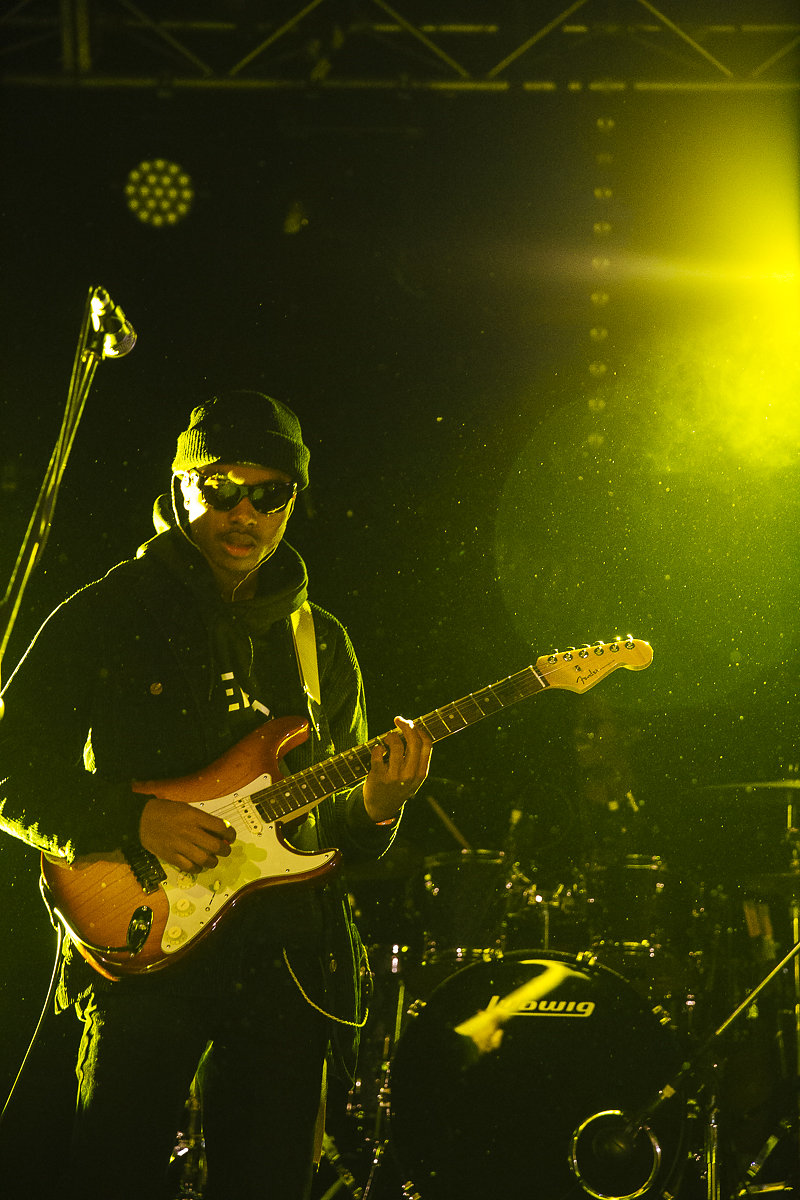 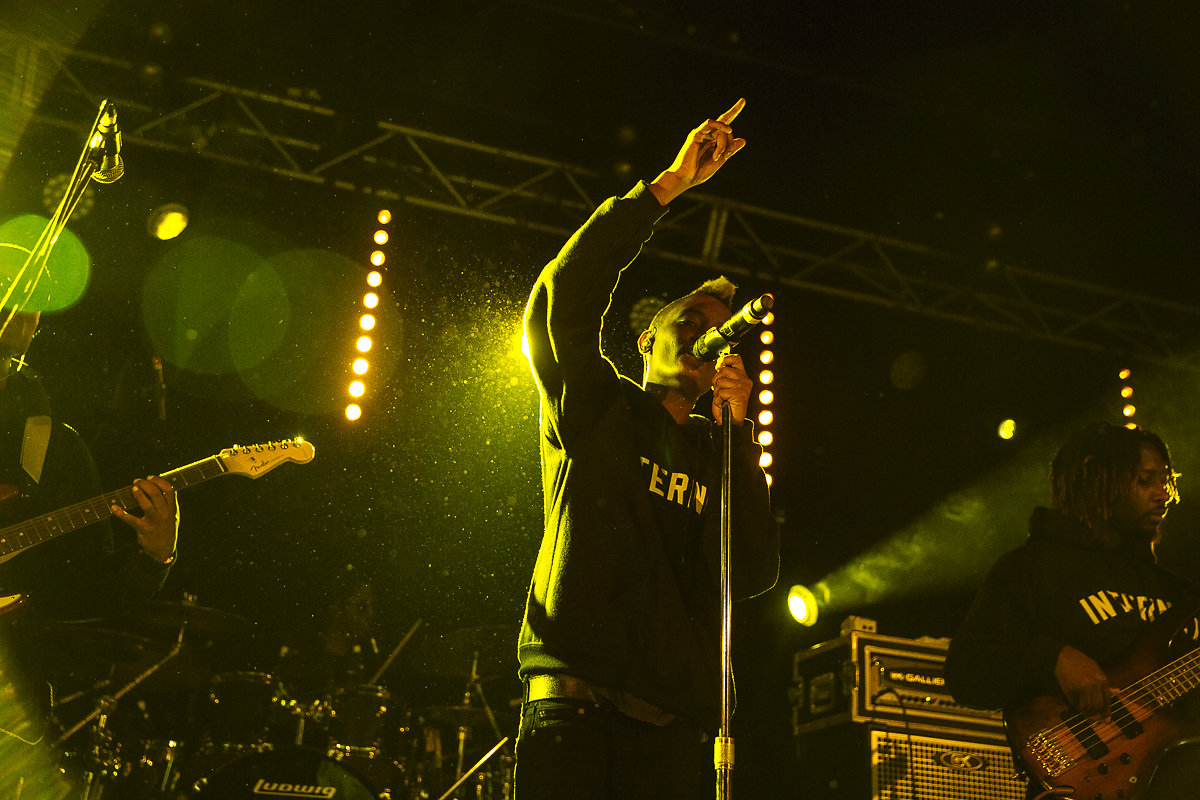 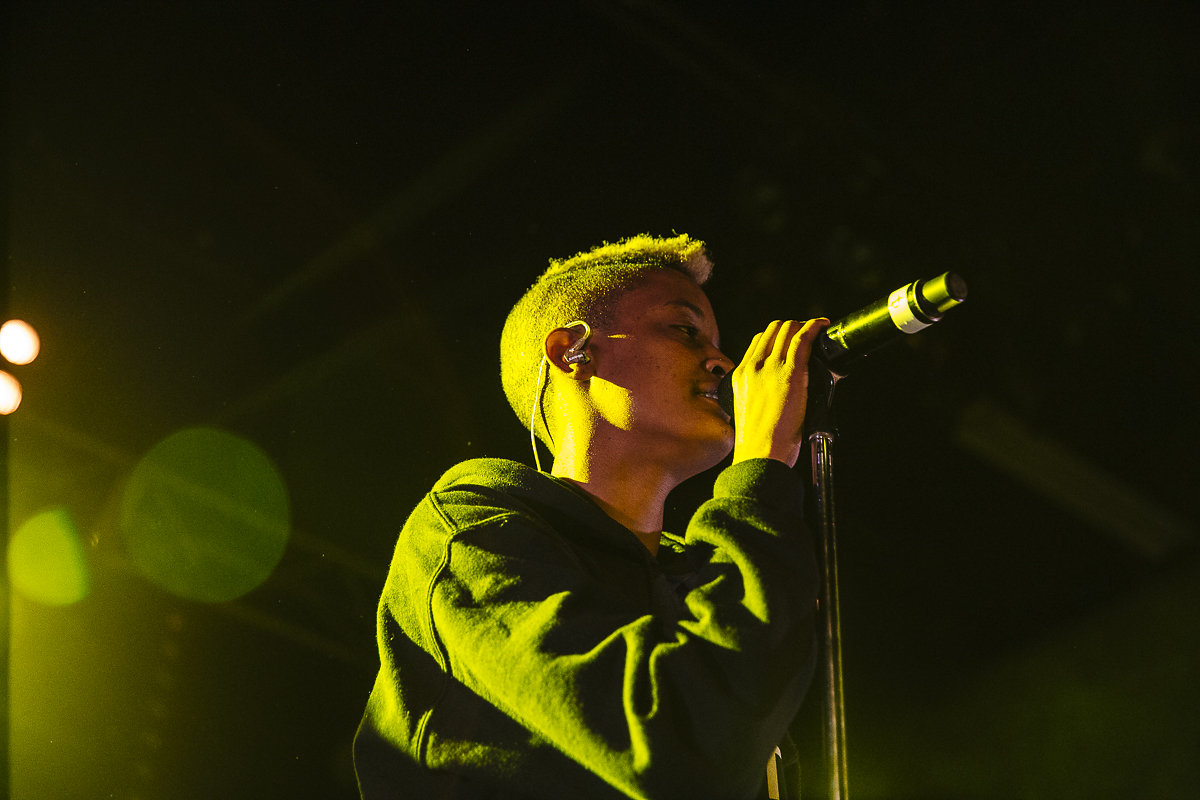 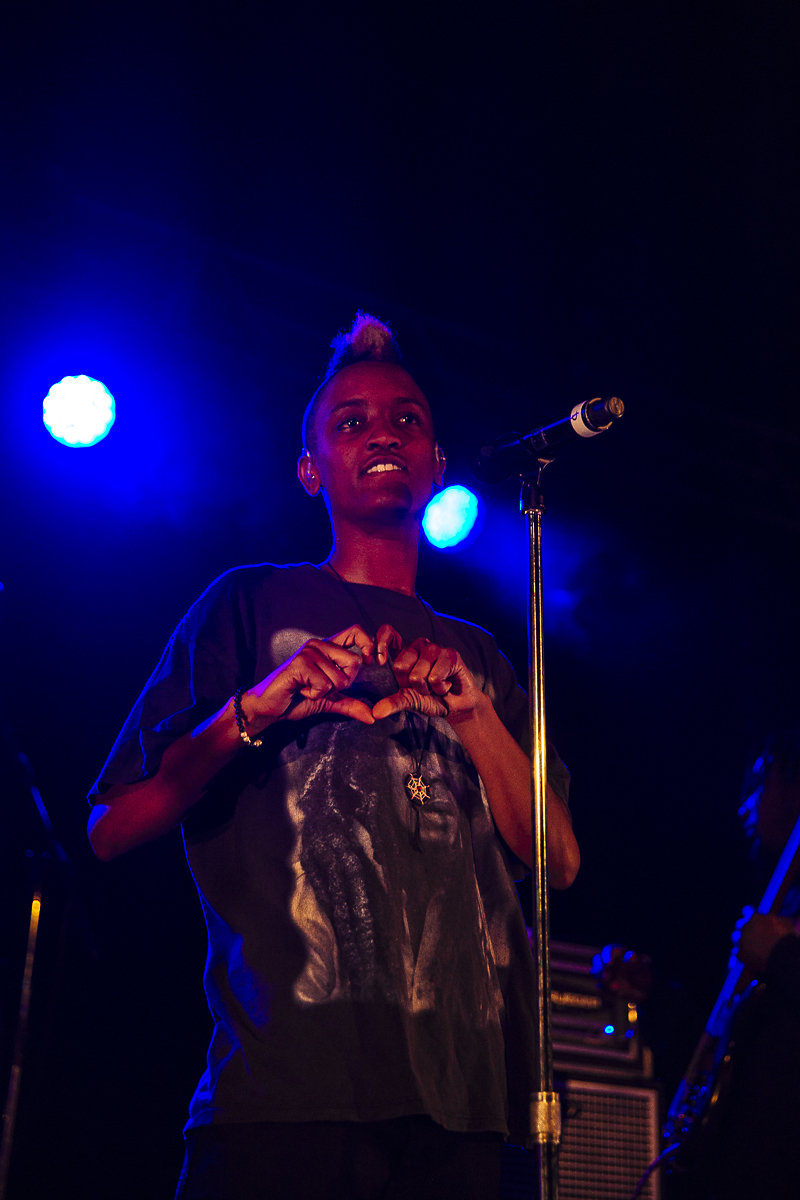