After releasing two incredible tracks, the soothing 22 (OVER S∞∞N) and the gloomy, Kanye-esque 10 d E A T h b R E a s T ⚄ ⚄  just days ago, Bon Iver, the creative project lead by Justin Vernon has now announced the release of their third studio album titled 22, A Million.

Fans at the Eaux Claires Music & Arts Festival in Vernon’s hometown were lucky enough to be treated to a full performance of the of the upcoming album, with some going as far to say that the project looks to be his best yet. We were on hand to witness it all live:

The ten track deep album is described as part love letter, part self-understanding, made up of a collection of sacred moments, love torments and intense memories from Vernon’s past. 22, A Million is seen as a release from the habitat Bon Iver’s self-titled sophomore album introduced us to.

If you fancy reading a little bit more into the project, Vernon’s longtime friend and collaborator Trever Hagen wrote a blog post about the album which you can read here, and the full list of album credits have been released here.

The wait is on, 22, A Million is out Friday, September 30. In addition to this, worldwide tour dates will be announced soon, so keep your eyes open for some Australian dates. In the meantime checkout the live performance of the album below, and try not to get too excited! 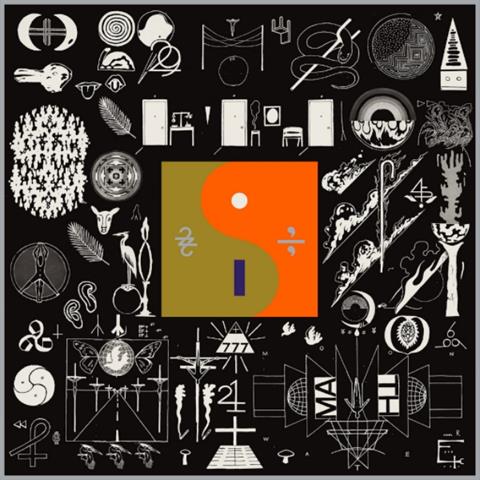