“I am so thankful for the times we shared, we ruled the country for a beautiful moment.” Pegz wrote on Facebook. “The little record store that launched Australian hip hop to the masses. Thank you for your amazing support and contribution over her 21 years.”

The record store began in 1995 when Shazlek One bought OB’s record store from Ollie Bobbit. In 2002 the business was bought and renamed by Pegz and Obese Records became Australia’s first hip-hop label, acting as an outlet for the distribution of Australian hip-hop.

The Prahran outlet was the first tangible resource for Australian hip-hop culture and created a generation of proud young Australian hip-hop heads. Obese t-shirts and hoodies were a must have and “support Australian hip-hop” bumper stickers were a desire for every ones first car. It was one of the few places to buy hip-hop vinyl records and one of the only places with a library of albums.

I will always remember walking in their as a teenager and meeting some of Melbourne’s finest MCs (Reason, Bias B, and Pegz himself) and walking out with the scene-defining compilation albums Culture of Kings and Obesecity. 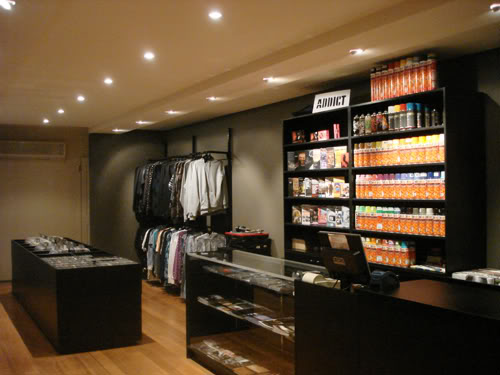 It remains unclear if just the physical store is closing or if the label will close with it. The store will close on Saturday May 7 and if you haven’t been I recommend trying to get down their this week.

I will always remember catching two trains to Obese Records store and buying Australian hip-hop CDs and merch. I got mad love for Pegz and all the Obese crew past and present.