R&B singer Kehlani has spoken out against the internet community from hospital following a suicide attempt, TMZ reports.

Paramedics were reportedly called to the singer’s home at 1:45pm on Monday and upon arrival were told that she “wanted to harm herself.”

She was then placed on a psychiatric hold and transported to a nearby hospital for a mental health assessment.

Since the ordeal, the singer has taken to Instagram (and since deleted the posts) to speak out against her online attackers, claiming that she had attempted to take her life over online rumours that suggested she cheated on her current boyfriend Kyrie Irving with her ex-partner, PARTYNEXTDOOR.

“Don’t believe the blogs you read…no one was cheated on and i’m not a bad person…as of today I had no wish to see tomorrow, but God saved me for a reason” she stated.

However, the support that began flooding in for the singer was quickly surpassed by haters, saying she was a “cry for help” amongst other things. Now, the singer has again spoken out against her attackers, confirming that she and Irving had already split before she got back together with PND.

“Im tired of being called the “cry for help” cuz never in my life have I EVER asked a single soul to take pity on me…I am severely and utterly in love with my first love…Went thru a bad breakup and ended up easing back into a relationship with a man who was one of my bestfriend.” 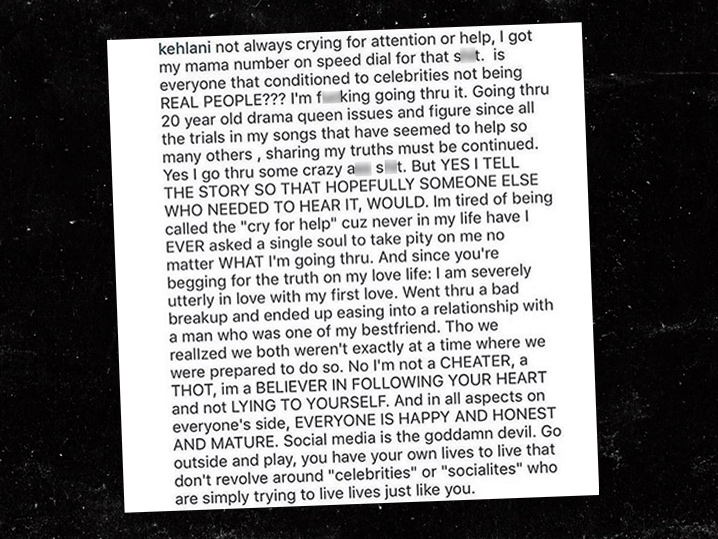 Although the post has since been deleted, it is clear that the pressure and scrutiny generated by social media and the broader online community has again proved to be destructive force in the lives of artists caught in its spotlight. 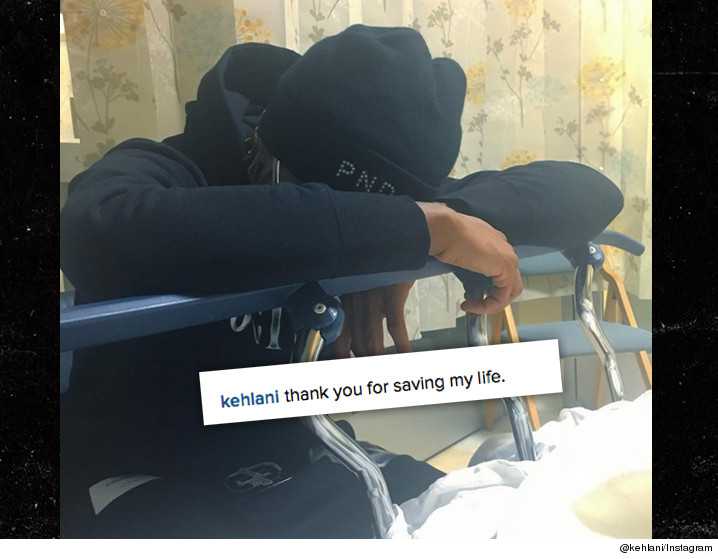