Maestro of sweeping melodies, glistening beats and symphonic synths, Chrome Sparks had us totally hypnotised by the release of his gorgeous EP Parallelism. Real name Jeremy Malvin, the 22-year-old producer is set to tour Australia alongside Cyril Hahn, kicking off in Brisbane this week – full details below.

We wanted to get to know the music behind the man, we asked him to share three albums which changed his life – and the results are excellent.

The first time I heard this album was when I heard a roommate of mine playing it off of a CD player with tiny speakers in the kitchen while cooking breakfast.  It didn’t matter that the speakers were shitty, the songs (combined with the smell of bacon) completely mesmerised me and I was immediately obsessed.  Every Sunday for years, I religiously put this album on repeat.  It’s so inventive and experimental and poppy at the same time, it just satisfies me in a way that nothing else does.  I have a craving to be a part of something like this down the road.

If I remember correctly, this was the first dance/synth record I really got into.  I was so baffled by the sounds and totally clueless as to how they could get everything to be so full, crisp, and precise.  It’s funny, I haven’t revisited this album in years, but a friend recently pointed out the similarities between some music I’ve just been working on and some songs on this album.  It really affected me more than I realised at the time.

I was that headphone kid in high school, and I was probably listening to this.  I remember thinking, if only I could sing, I’d be making shit right up this alley.  My high school stuff really did sound like a cheap knockoff of this album.  The mix of organic and computerised sounds work so well and really affected me (and actually played a large part in the name ‘Chrome Sparks’, which I originally wanted to be ‘Chrome Heart’ to illustrate this dichotomy). 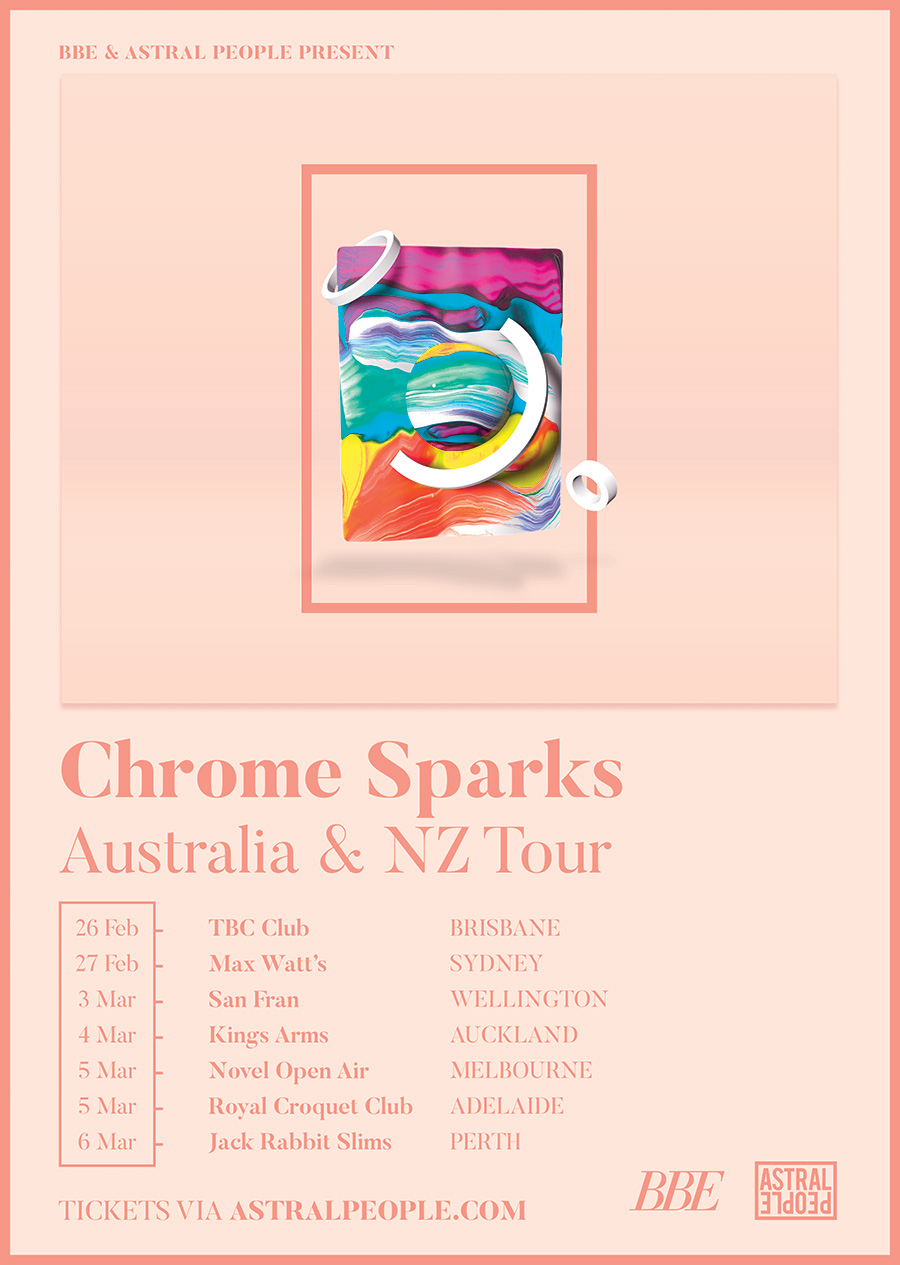