There’s something about Maggie Rogers. Perhaps it’s her incredible presence and the way she looks directly into your soul when she speaks to you. It could be how Pharrell Williams fought back tears when he heard her music for the first time. Or maybe it’s her fresh approach to songwriting and her humble folk-pop steeze that have made her an overnight success. Whatever it is, the girl has made one hell of an entrance and she’s brought the fire with her.

The Maryland native became a viral sensation when she played an early version of her song Alaska to Williams at a music masterclass in New York. He was visually moved and showered praise, “You’re doing your own thing… I’ve never heard anyone like you before and that’s a drug for me.” The session was recorded and uploaded to Reddit where it went viral. Rogers has since signed with Capitol and released an acclaimed EP, Now That the Light Is Fading.

After learning harp at a young age while listening to the likes of Vivaldi and Tchaikovsky, Rogers later brought pop, folk and even dance into her repertoire. She had a spiritual experience with electronica while studying abroad in France and, realising it’s elemental nature, she was inspired to combine folk imagery and harmony with the energy and backbone of dance music.

We met up with her while she was in the country for Splendour in the Grass and had some fun down at Cat Alley. 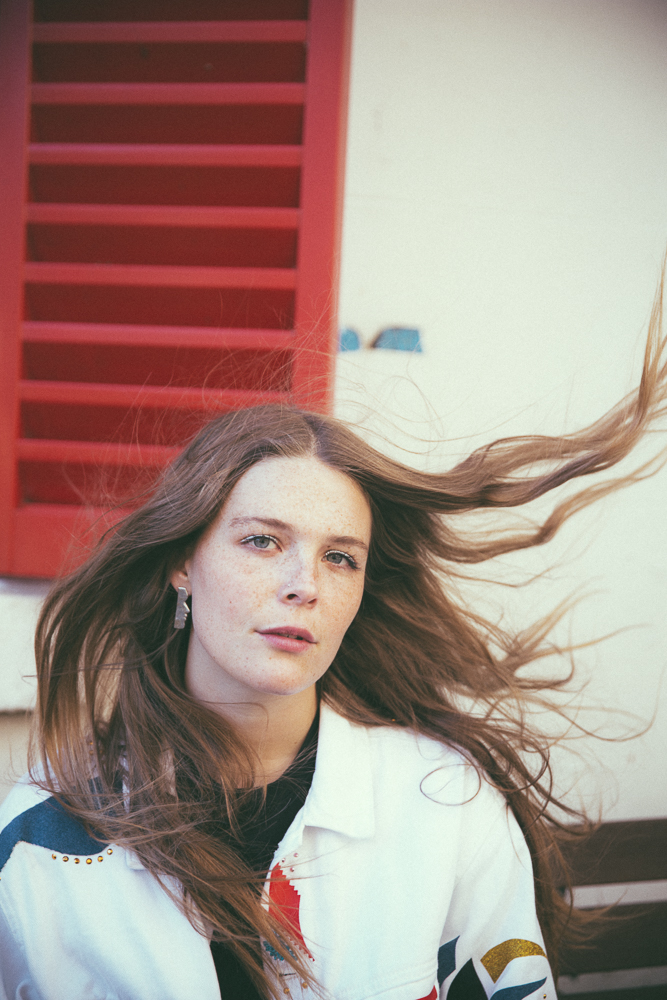 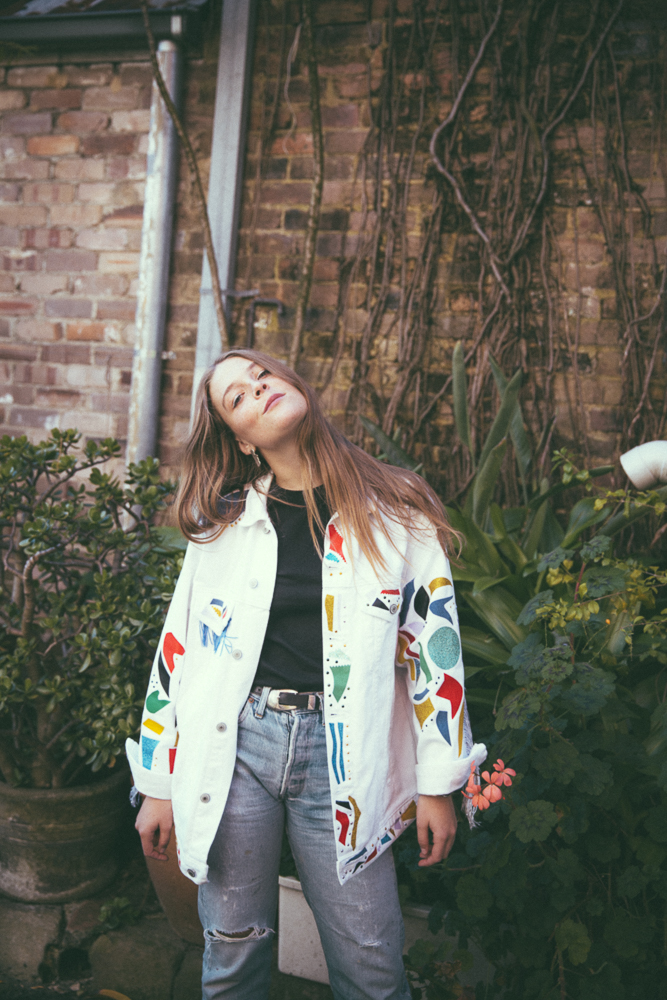 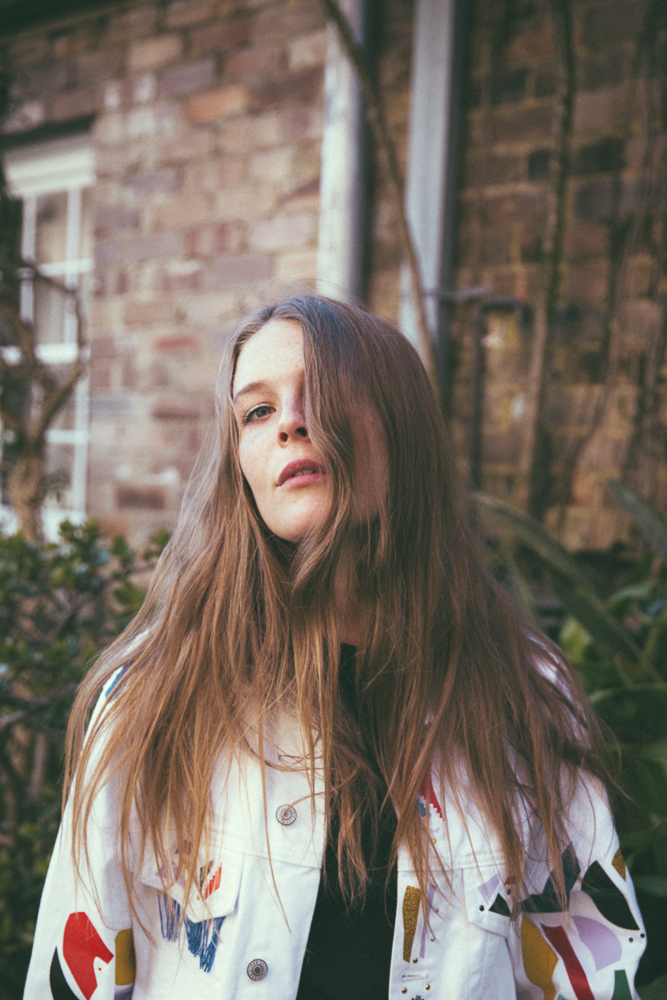 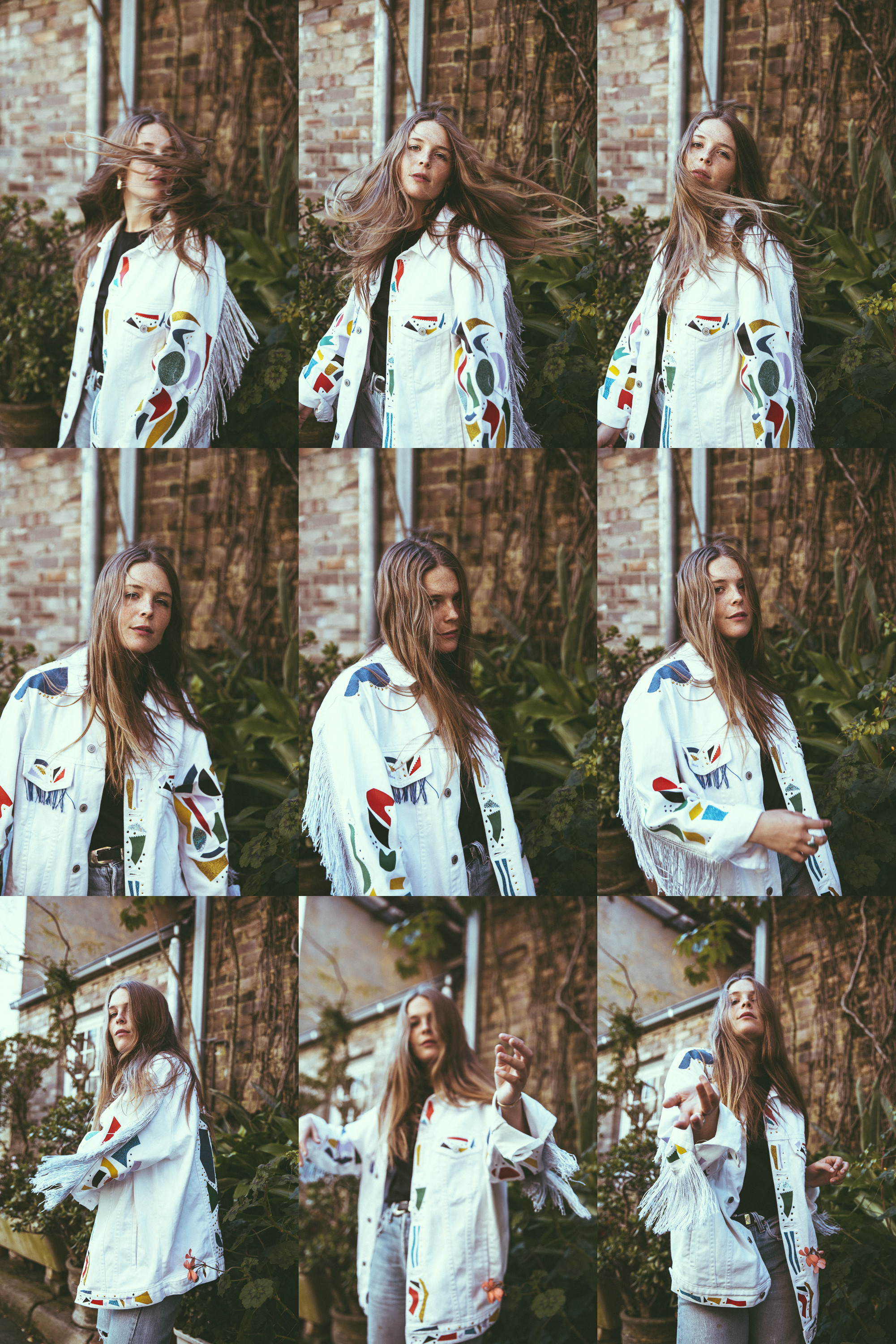 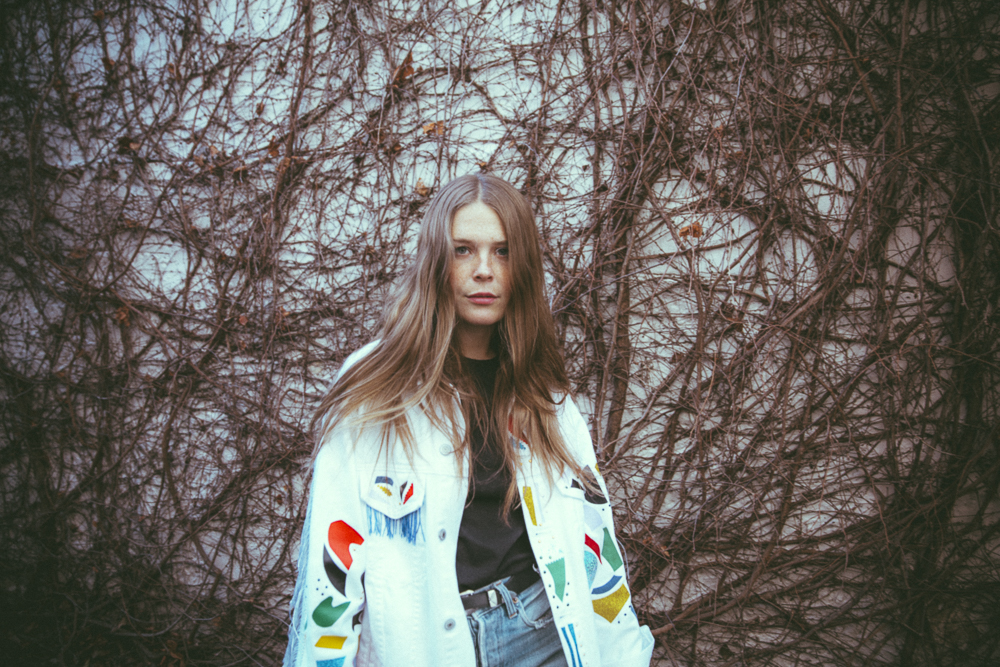 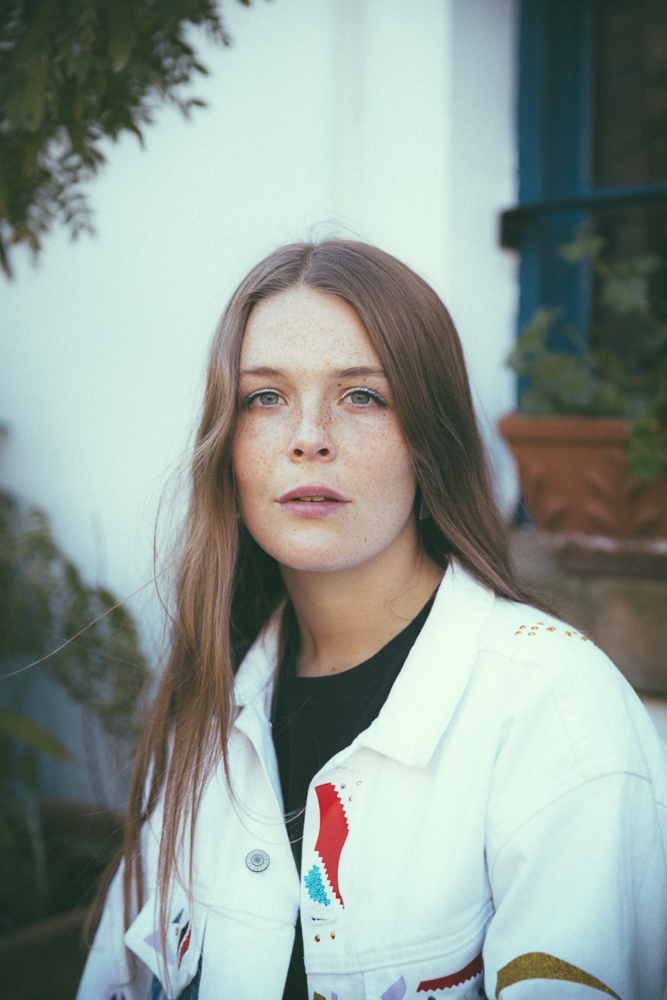 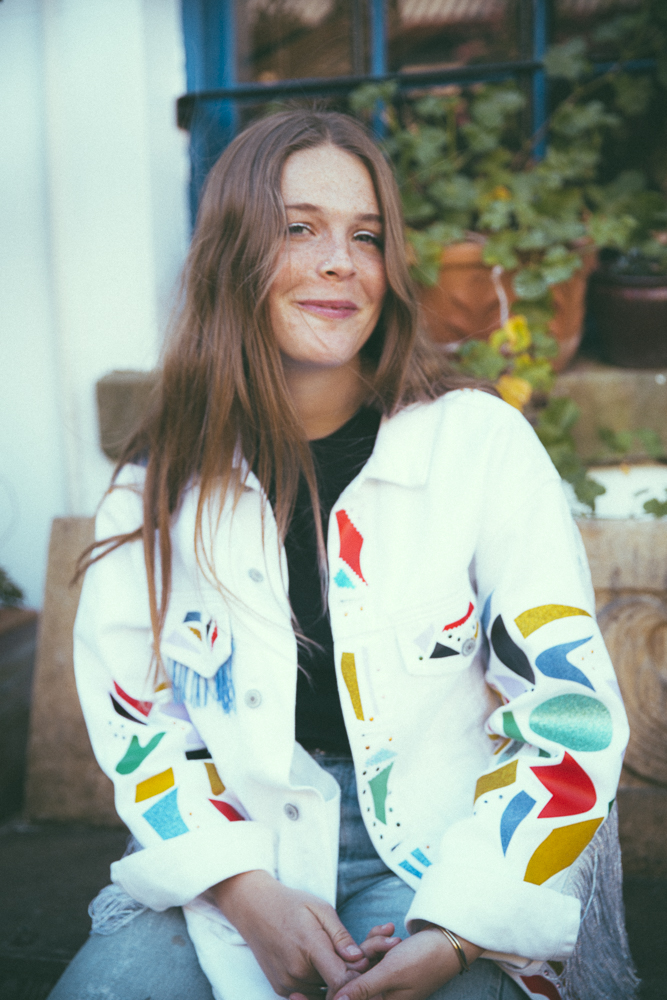