The Kite String Tangle, a.k.a. Danny Harley, is something of a homegrown indie electronic music prodigy. After winning Triple J’s Unearthed comp to perform at The Falls Music and Arts Festival in Byron Bay a few years back, he has been booking festival and support slots thick and fast, including a headline tour earlier in April and appearances at SXSW and Coachella. The Brisbane based 20-something year old also released his Vessel EP in 2014 to rave reviews that earned him an ARIA nomination for “Best Breakthrough Artist”.

The guy has been breaking down genre barriers with his own incredibly emotive style of electronica. Beautifully crafted synths and intelligent drum patterns coupled with almost homiletic vocals; gentle and even trance-like with a peaking damaged, humanistic element to them. This style hasn’t just earned him the attention of the people and scored him millions of Spotify plays, but has also piqued the interest of his peers. He’s toured with the likes of RÜFÜS and Dustin Tebbutt and has just been announced as the opening act for ODESZA’s headline tour around Australia later this year.

Similar to his Seattle counterparts with their independent collective Foreign Family, Harley also launched his own record label Exist. Recordings earlier this year. He has said that it’s an opportunity for him to hone in on the A&R and creative side of a project that’s designed to develop the music, talent and careers of other gifted artists.

His self-titled debut album is out July 14, and with the release of latest single The Prize featuring Bridgette Amofah, it’s sounding very spicy indeed.

We recently caught up with the electronic master himself for a cazh analogue portrait session. 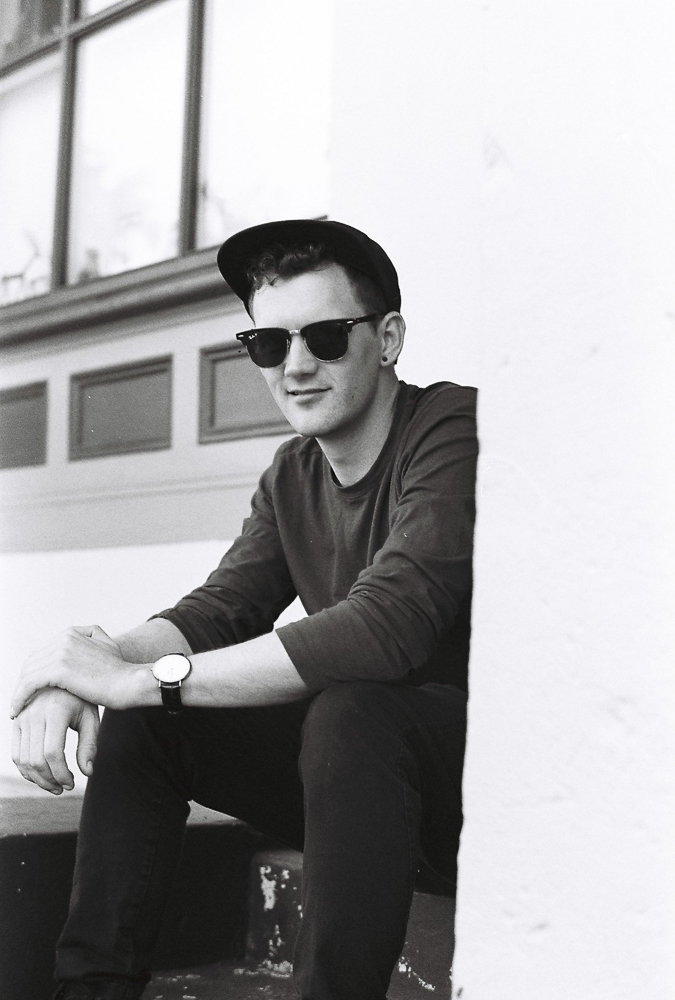 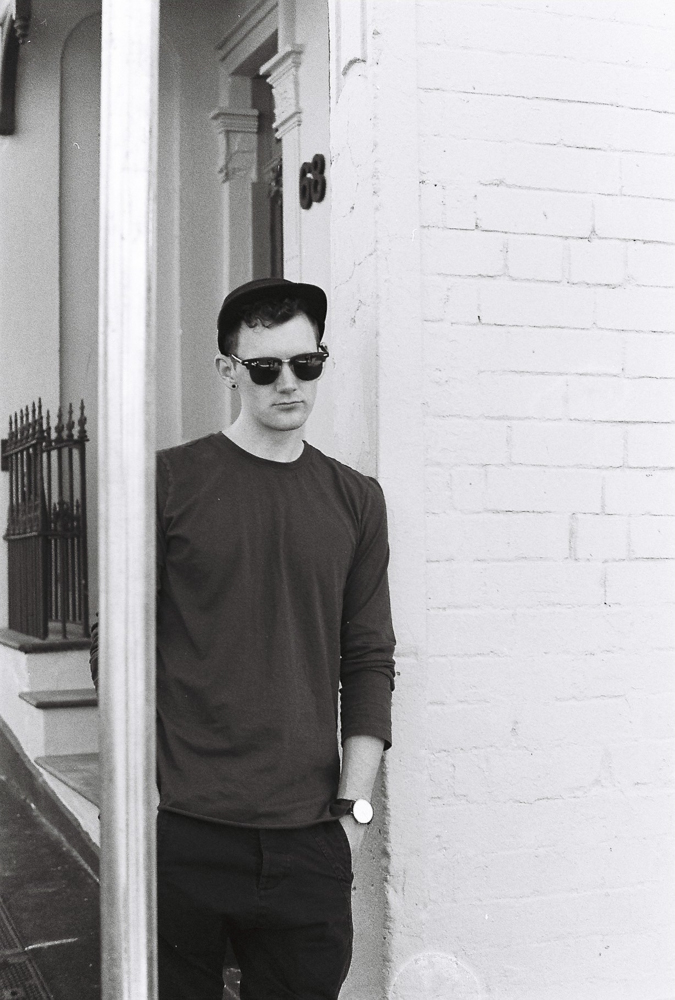 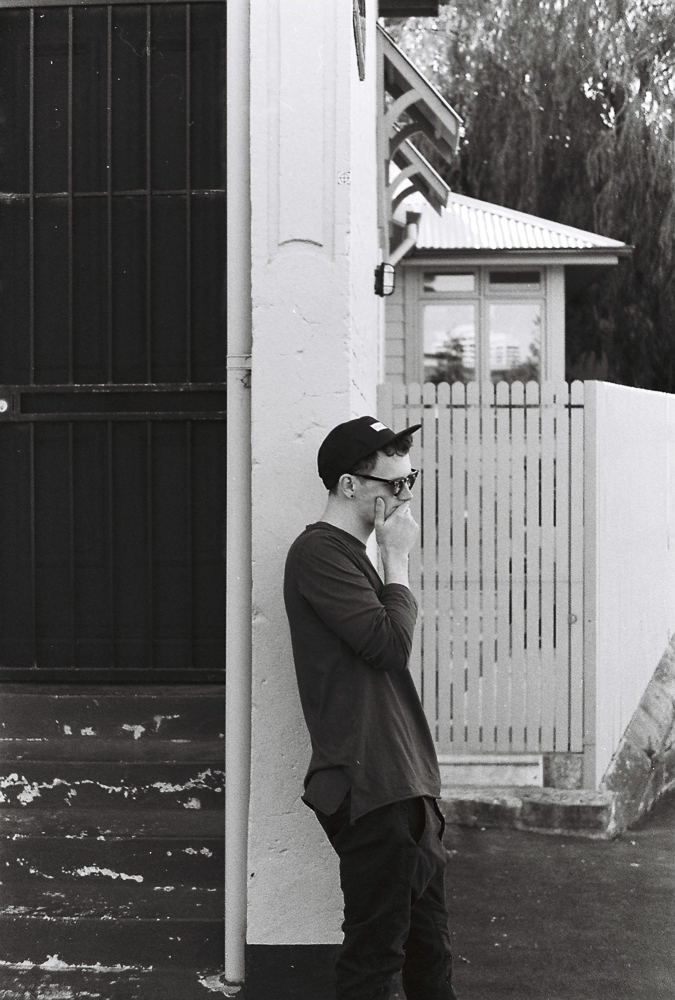 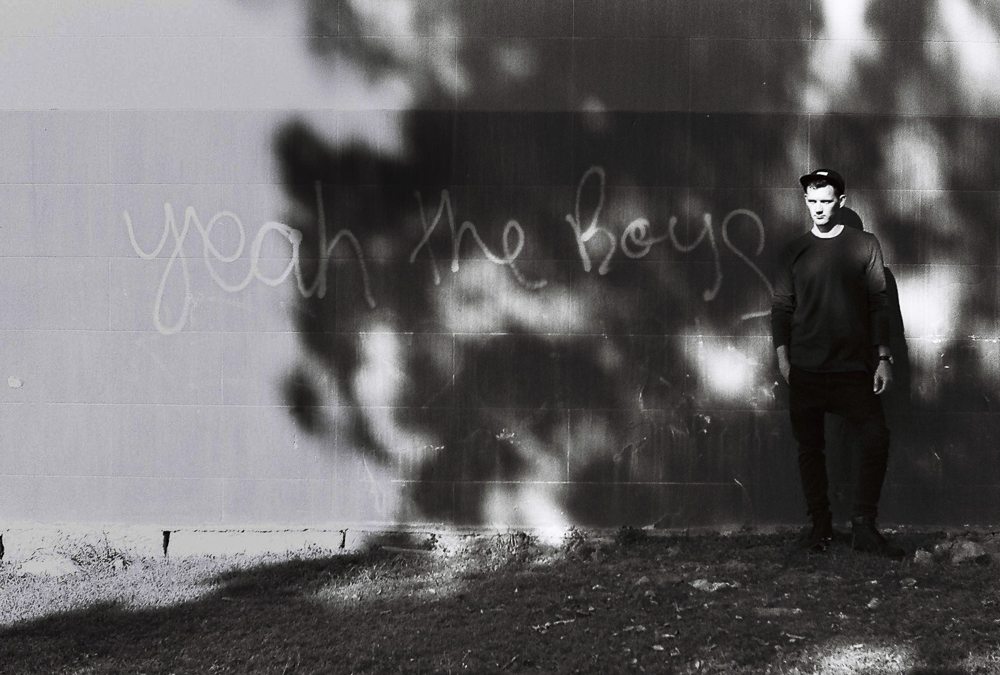 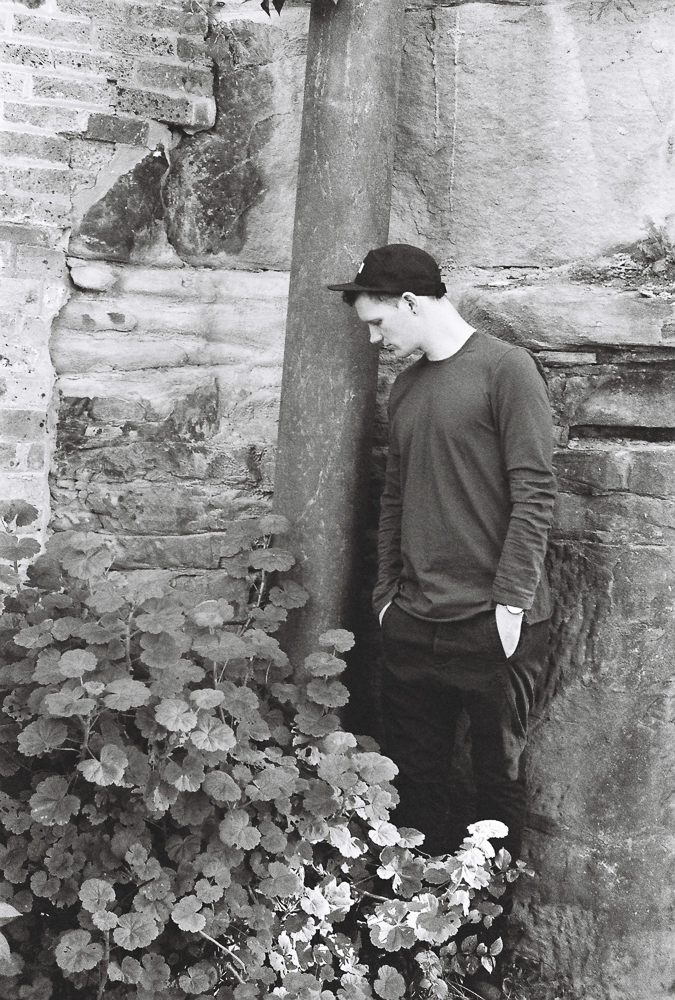 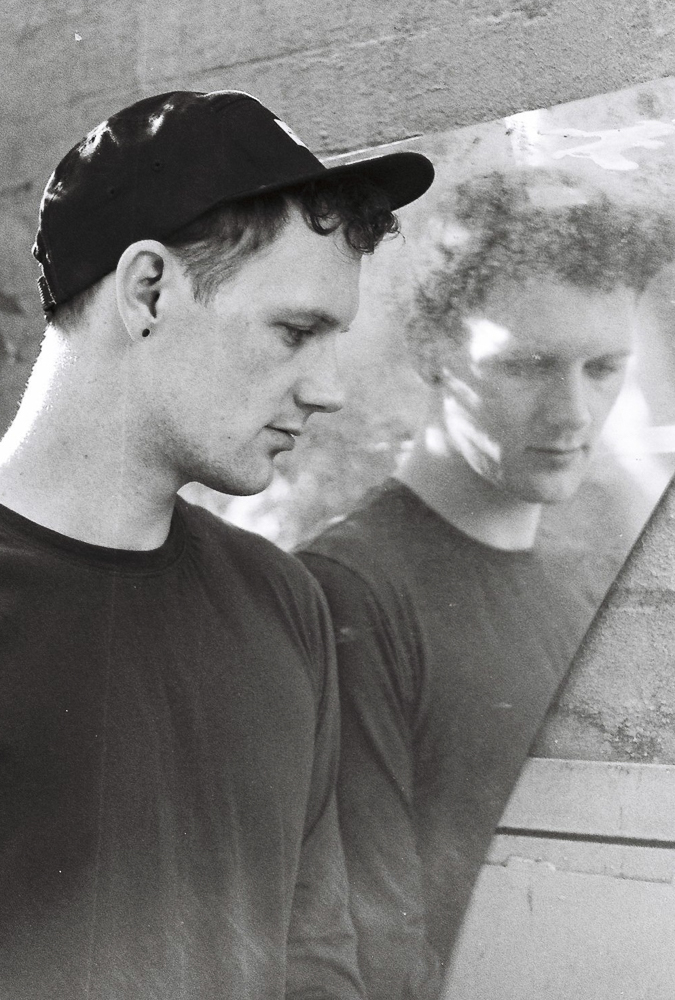 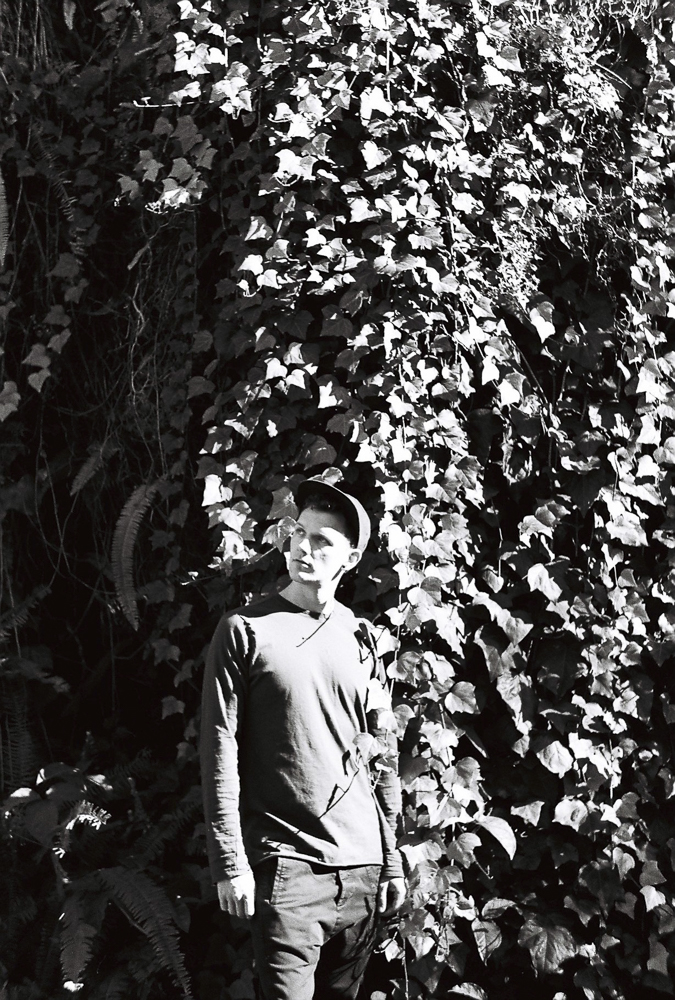 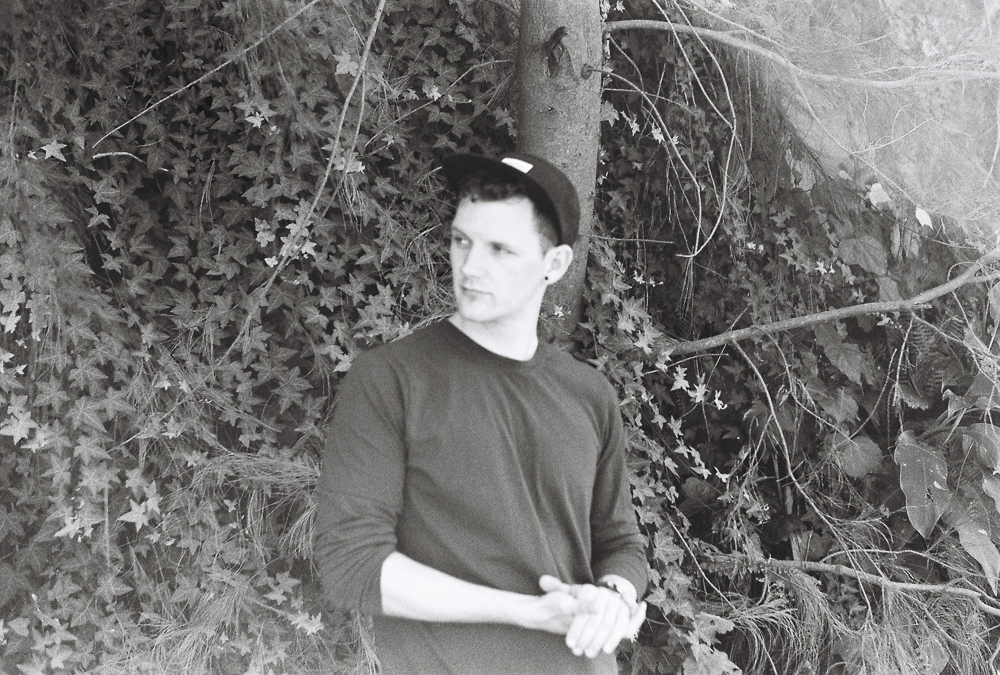 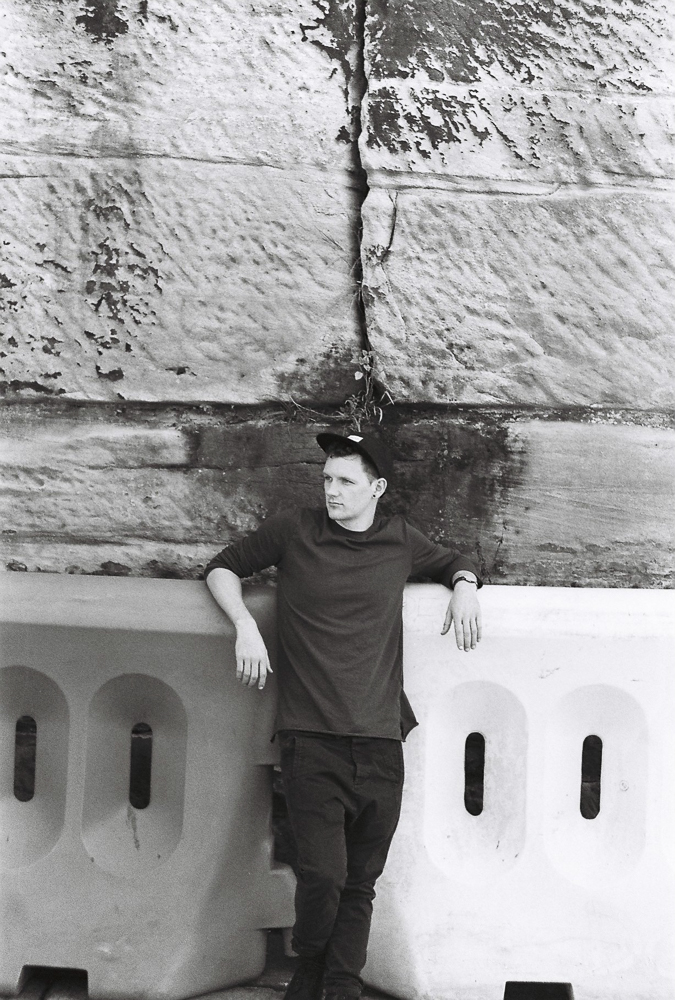 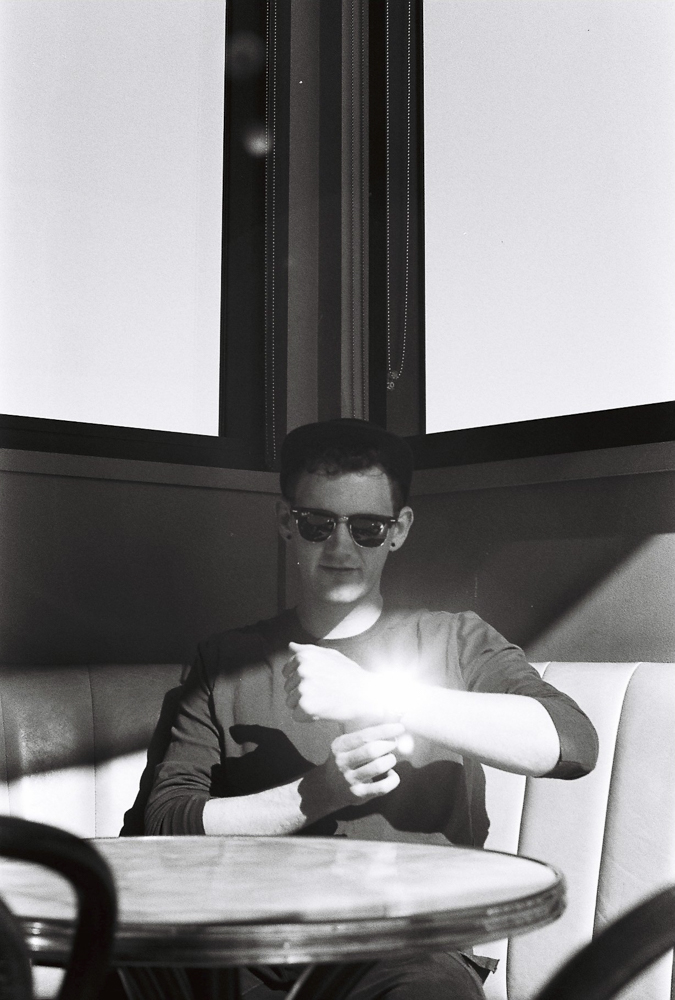 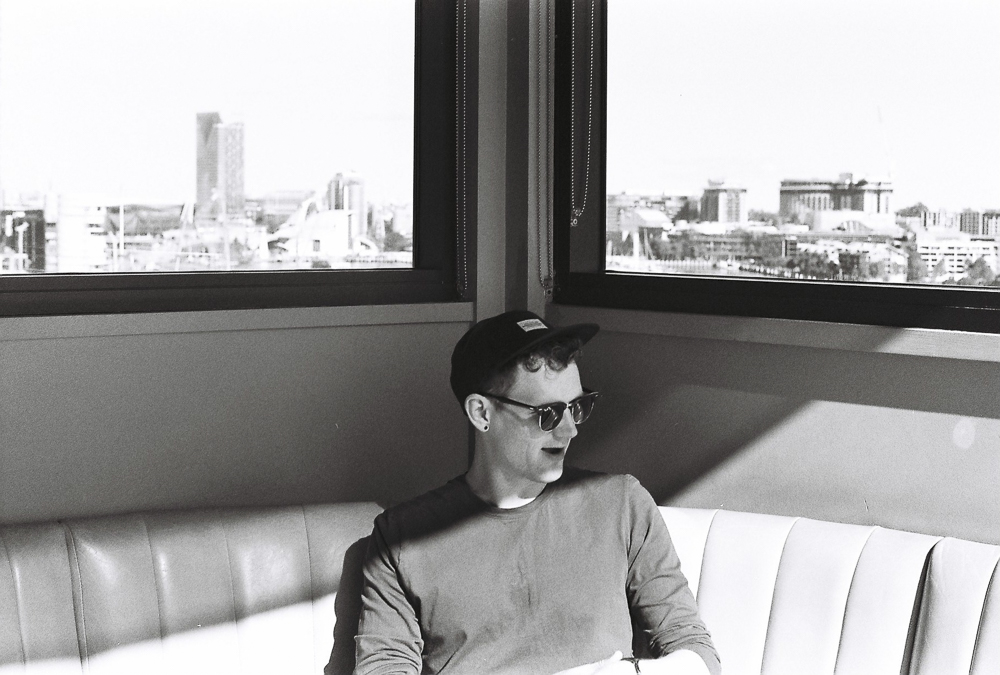 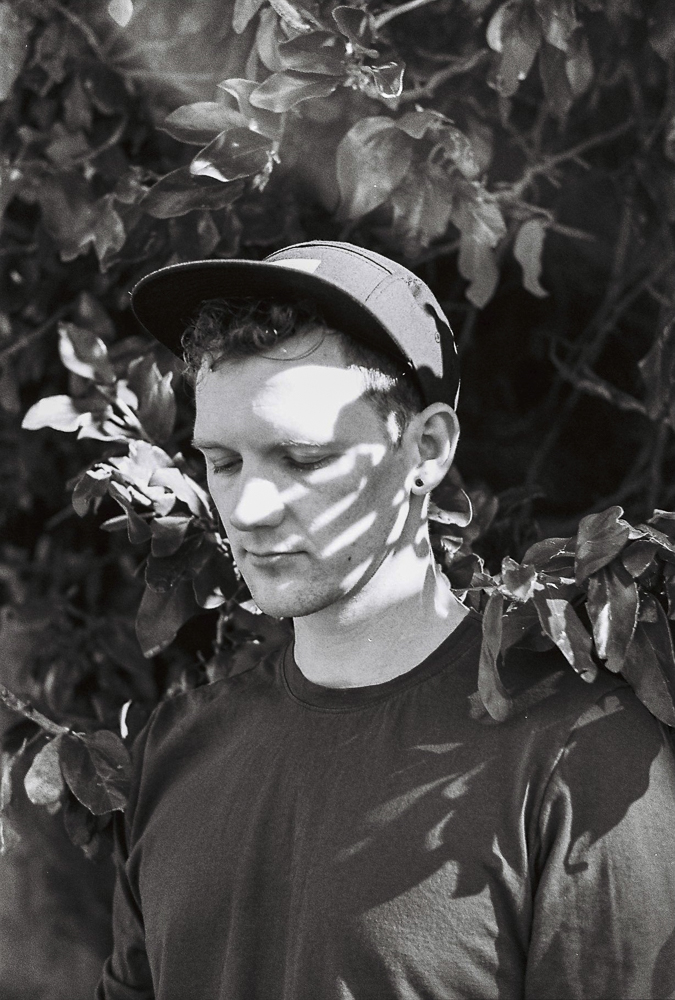