Bluesy soul in its finest form, Australian songstress Meg Mac is back with some gorgeous new material. Low Blows is her debut LP and hones in on her minimal recording style and incredibly soulful and melliflous vocals which struck a chord on her self-titled EP back in 2014.

Following her first Triple J Unearthed upload straight out of university, Mac has experienced some fairly rapid success. She’s toured the US with the likes of D’Angelo and Clean Bandit, as well as headlined her own, played a round of gigs at SXSW, become a mainstay at our largest festivals back home, and collaborated with some incredible talent all in the space of just a few years. Recorded in Texas with Niles City Sound (who also produced Leon Bridges’ debut), Low Blows is the next milestone in Mac’s burgeoning catalogue and features the raw, lyrical stories that have become a staple of her signature style.

Her next national tour kicks off in September and this is something you don’t want to miss. We caught up with the songstress herself for a quick portrait session on her record release day. 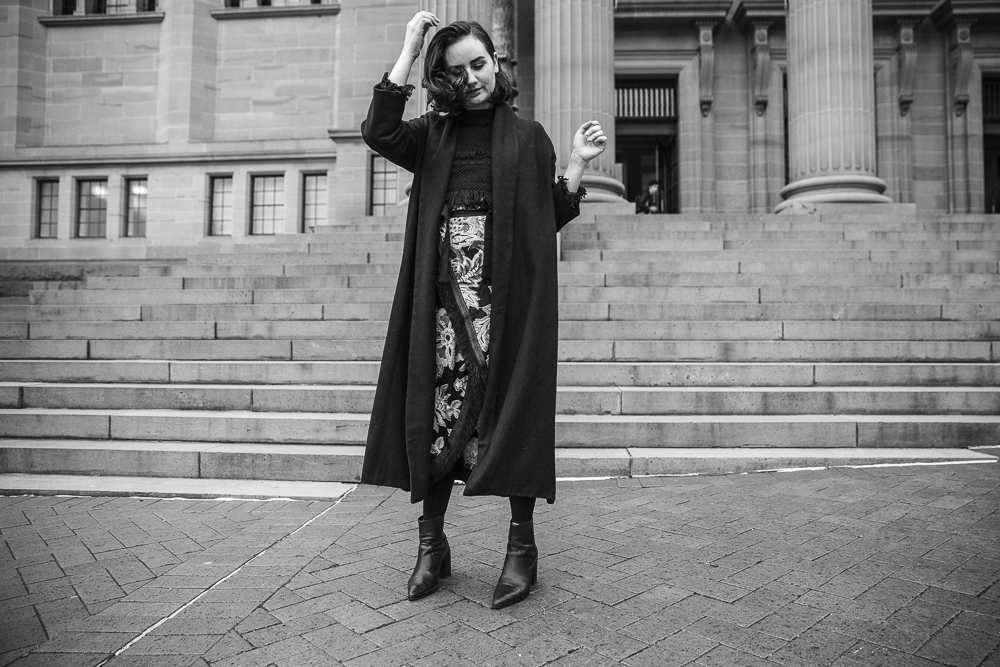 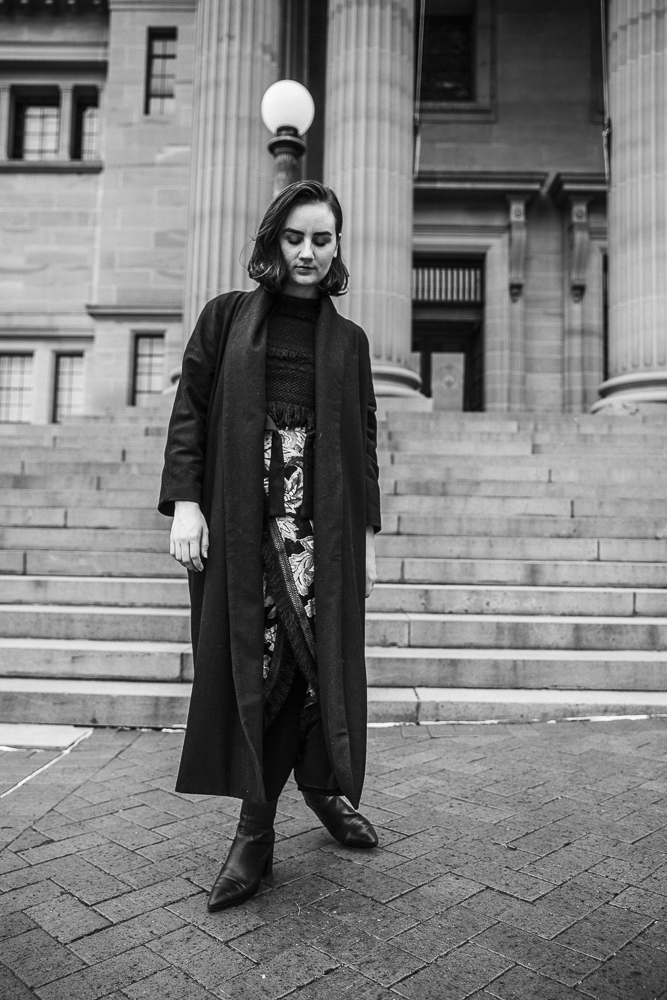 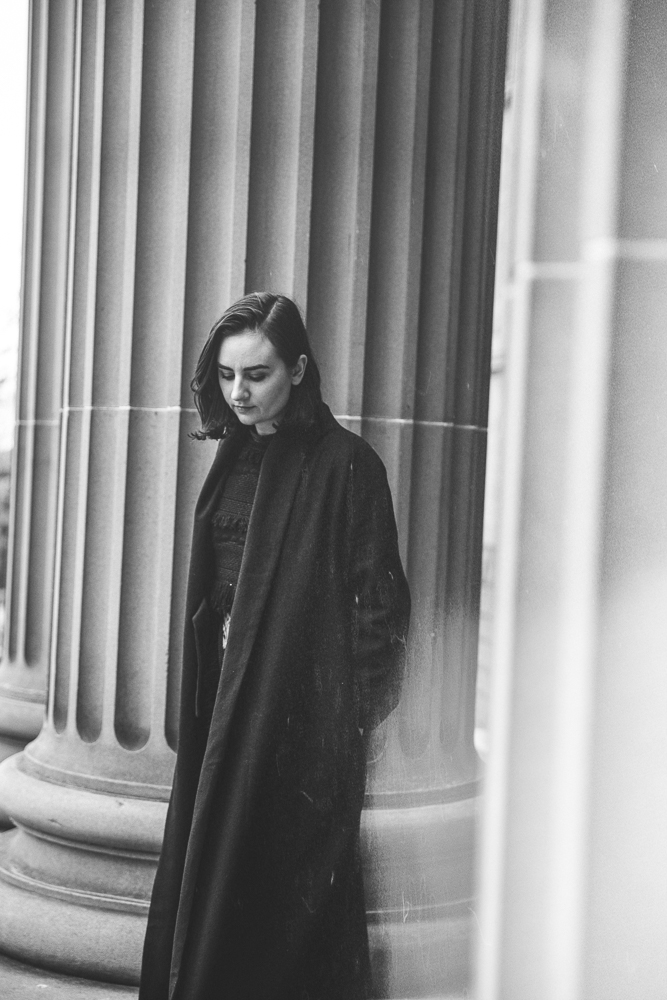 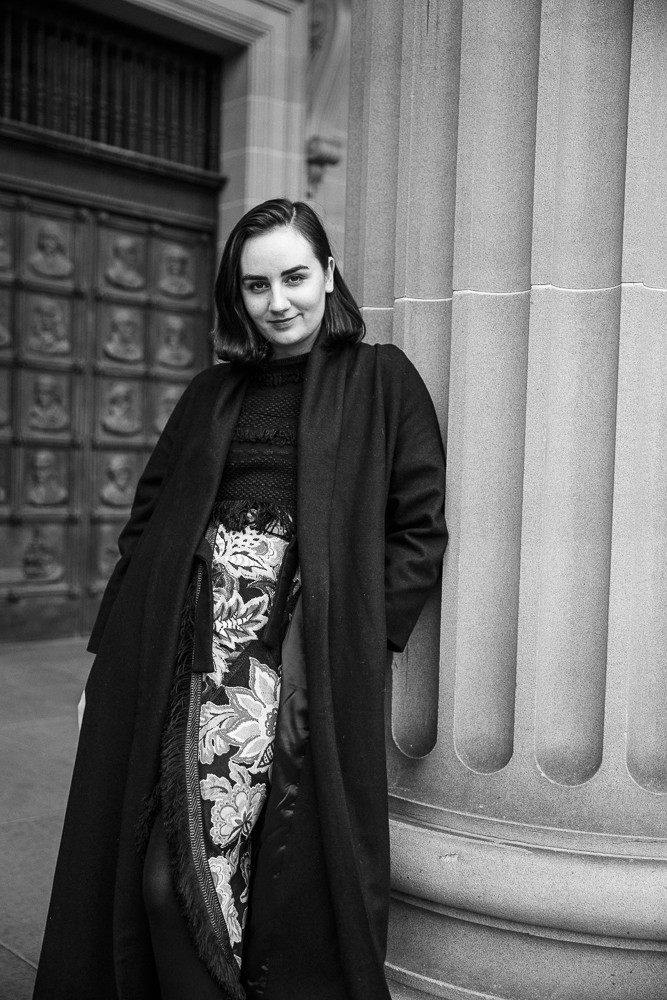 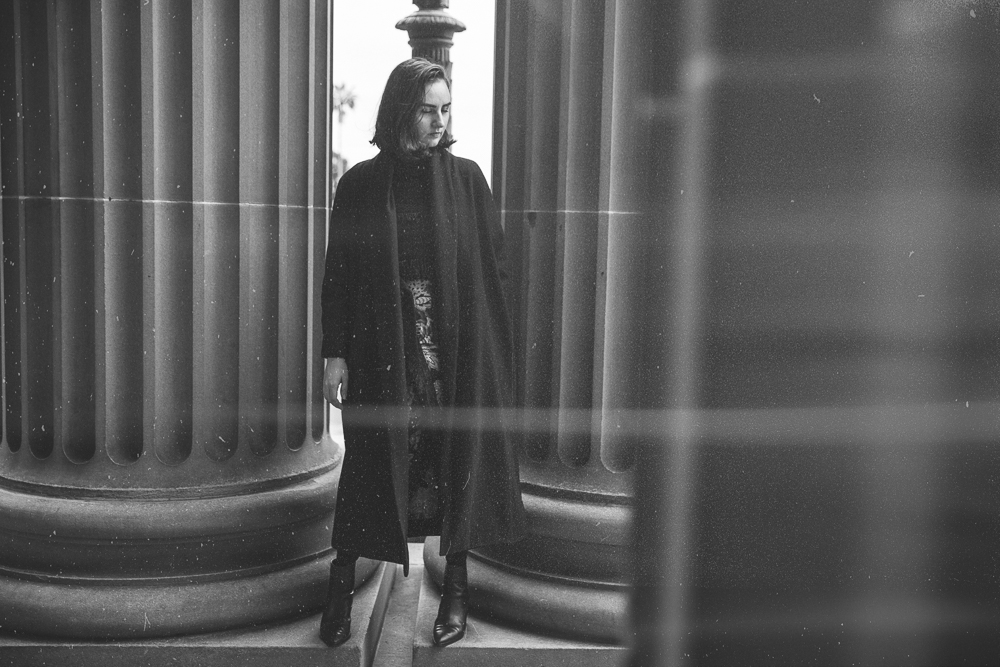 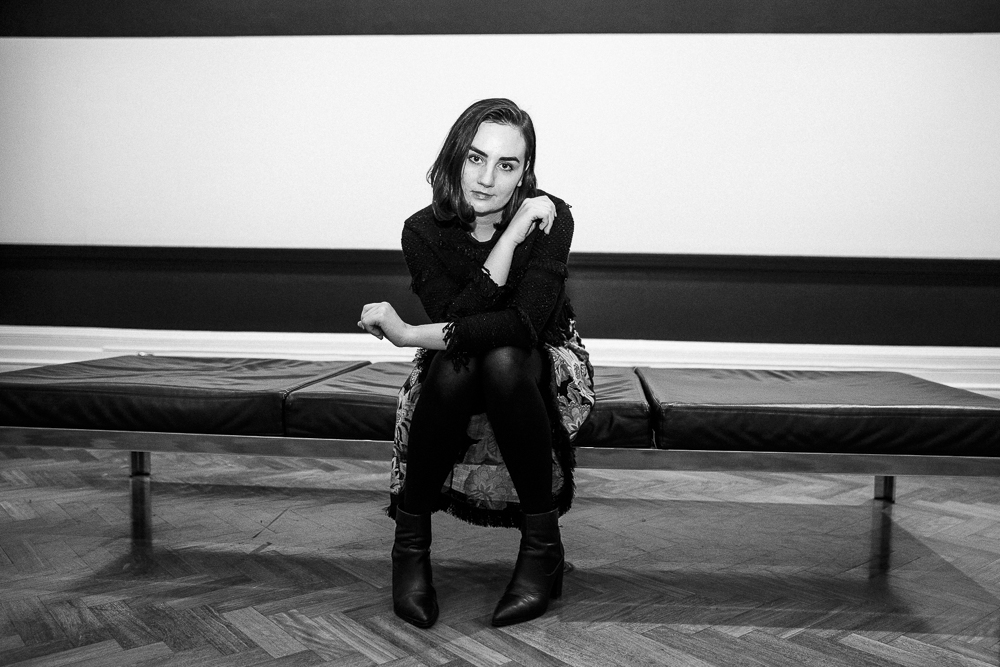 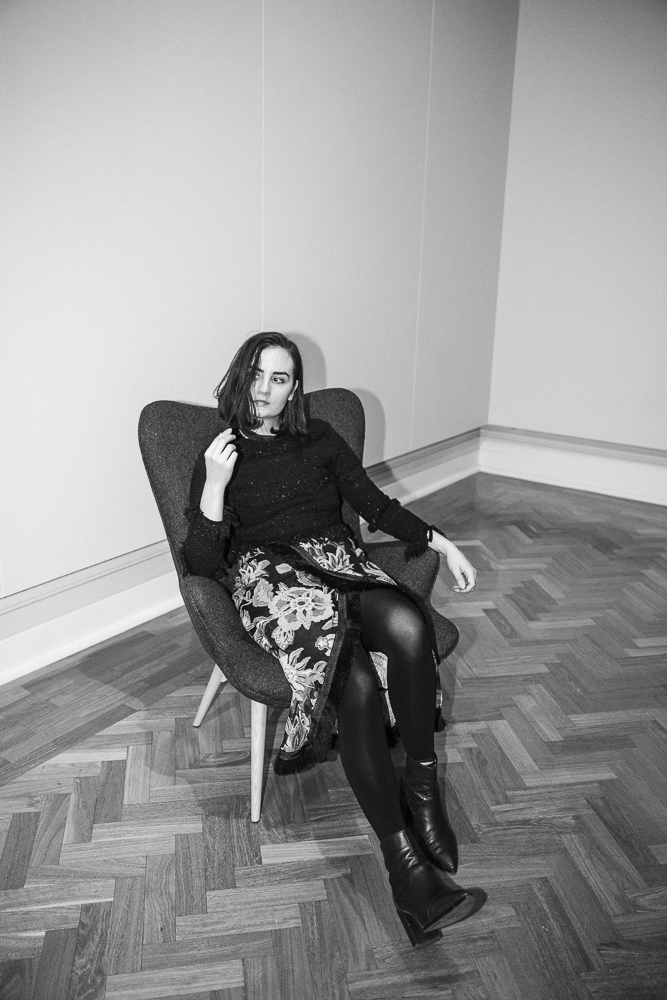 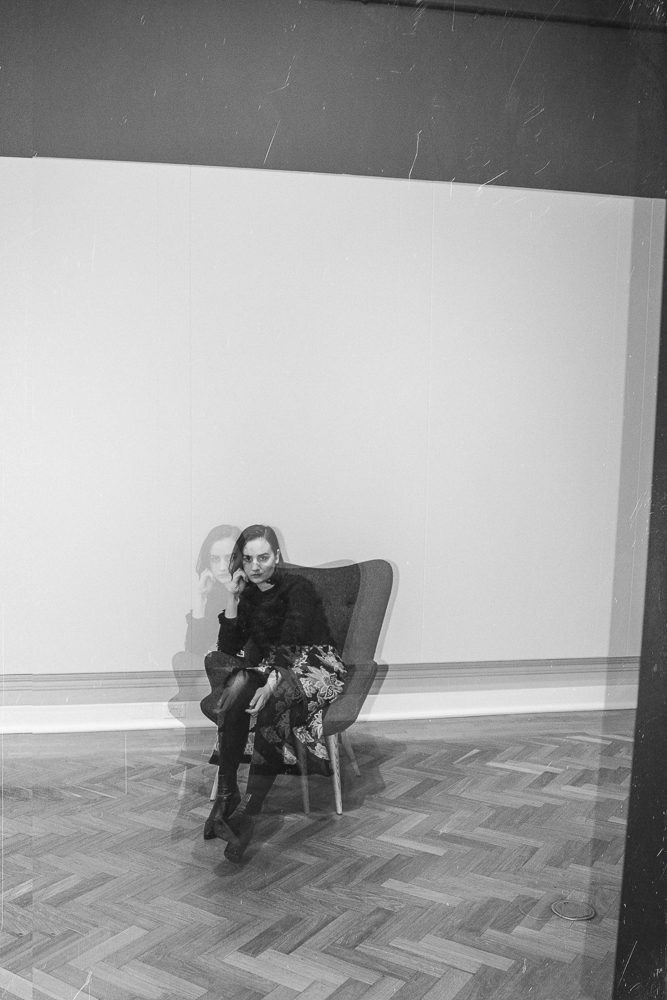 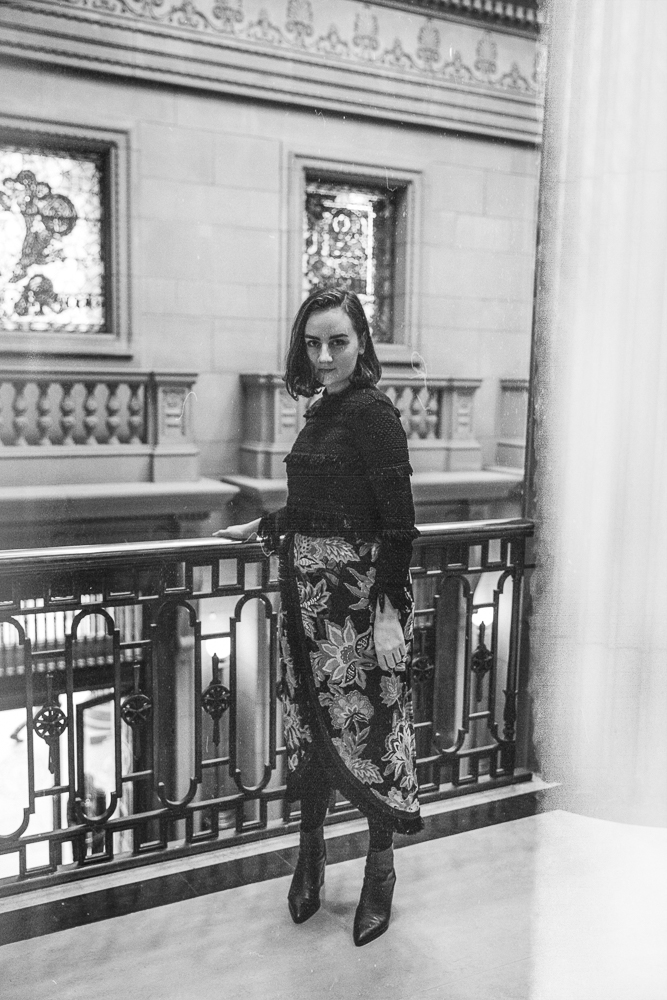