Queens Of The Stone Age have finally announced a brand new album, their first since 2013’s brilliant …Like Clockwork. While we don’t have a release date just yet, we do have the album name: Villains. We also know it’s been produced by super-producer Mark Ronson, who needs no introduction.

The news came by way of a funny three-minute teaser video directed by Liam Lynch, in which the band take a lie detector test. They’re asked a series of questions, throughout which they reveal album details including the name, release date and more.

As well as the information, we’re also treated to a preview of new single Feet Don’t Frail Me.

Keep your eyes and ears peeled for more information coming on the horizon.

The news comes after months (nay, years) of hints and clues here and there, from dropping comments during podcasts to in-studio photos, to the cryptic website which appeared online yesterday.

QOTSA are set to perform in Australia at Splendour in the Grass as well as a set of headline tour dates next month. See full dates below.

Feature: A Complete History Of Queens Of The Stone Age 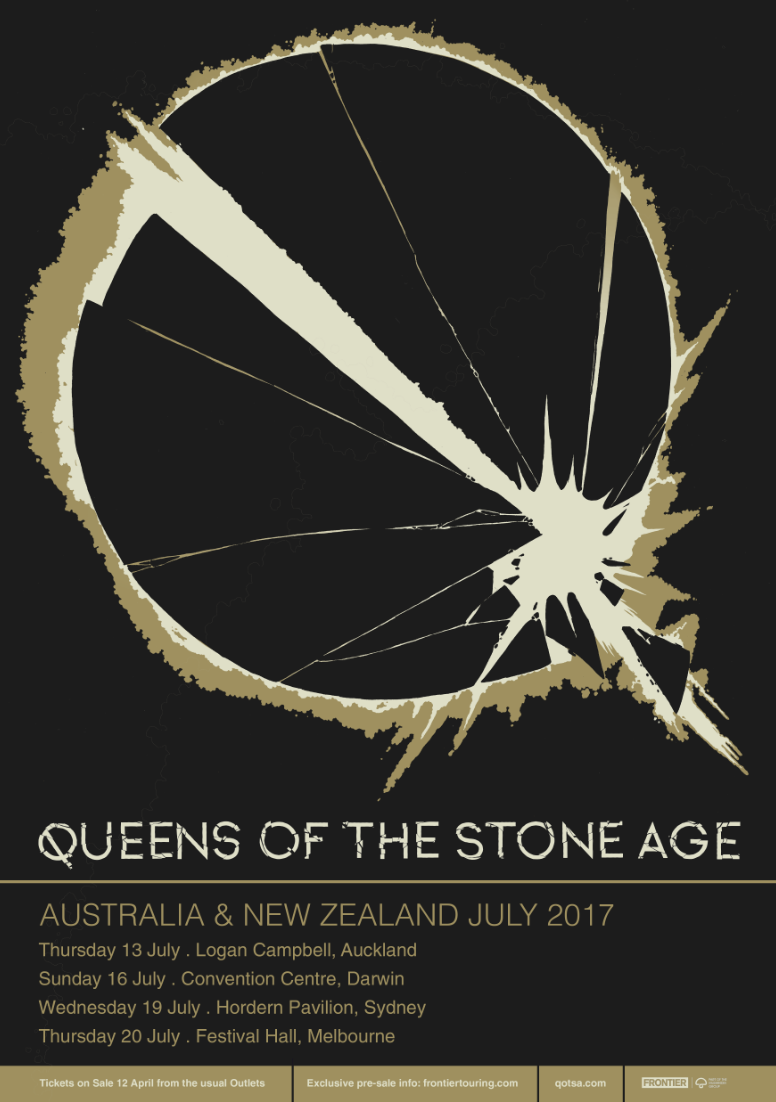