Sydney fuzzbuckets Green Buzzard are back on the scene with a new lineup and album. Space Man Rodeo is the sophomore release from the now four-piece and arrives as a Ziggy-esque concept album set to the distant ballad of Martian anti-hero Dewey Everglow. It’s this spacey concept that gives the record a much more sweeping dream-fuzz feel; complete with that Brit-pop shoegaze we love them for, albeit less heavier than what can be heard on their debut Eazy Queezy Squeezy, with more diverse contrast and some synth driven transmission cut-aways thrown in to place us smack bang in the centre of the eternal void of deep space.

The band, led by singer/songwriter Paddy Harrowsmith, took off in 2015 after they signed with cult collective I Oh You. A label with their finger firmly on the pulse, if this weren’t validating enough after submitting just a few demos, we actually caught their second ever show back then supporting The Vaccines and we’ve had them in our sights ever since.

On their current album tour they hit up Brisbane, Melbourne and Sydney with sweetheart Sloan Peterson opening the two latter shows with some 1950’s surf-tinged garage rock. 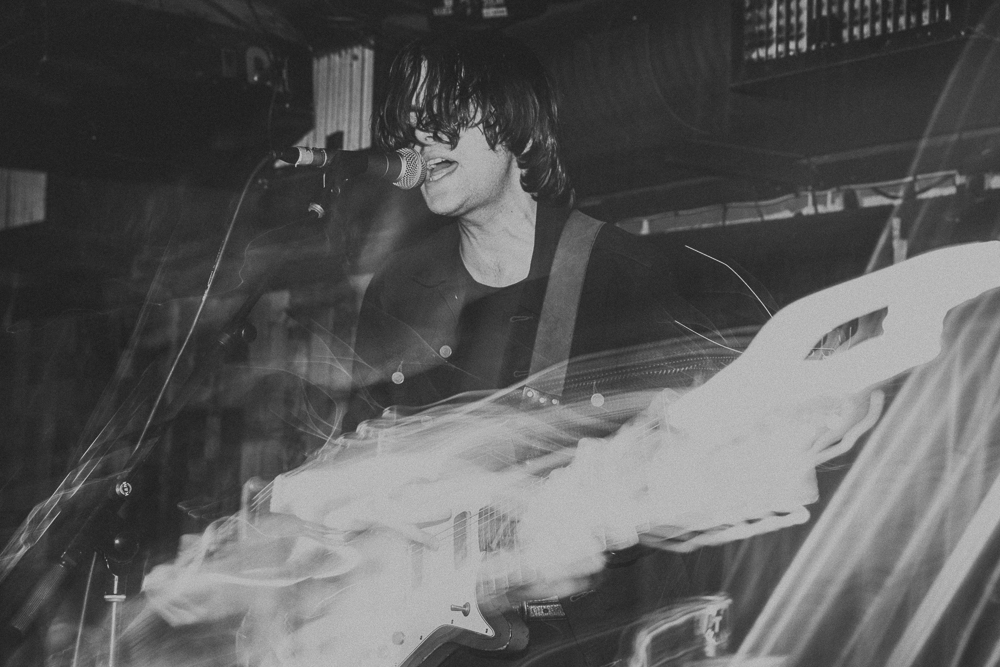 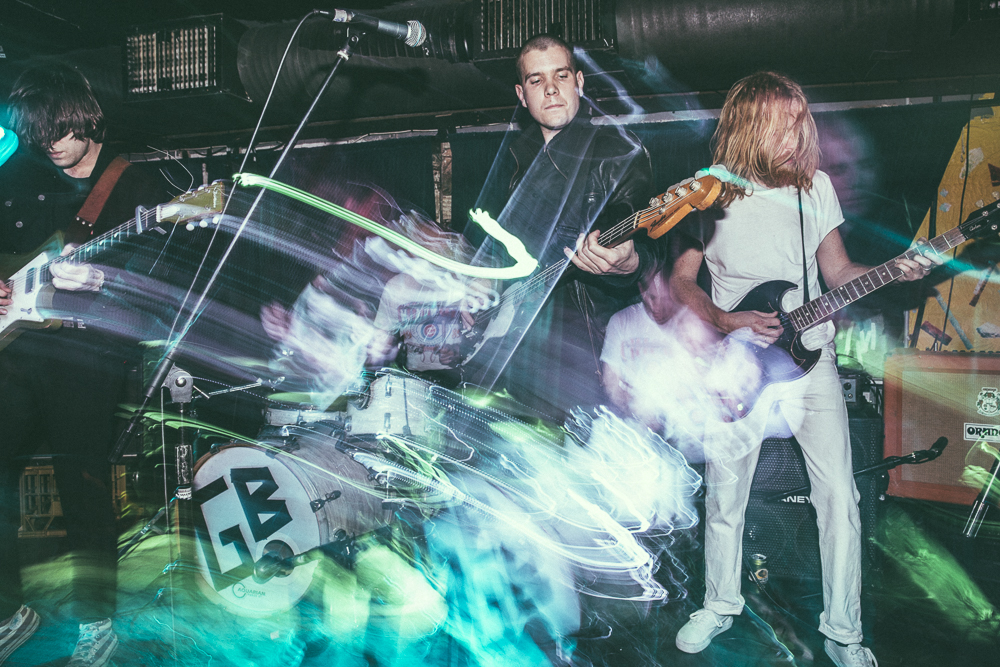 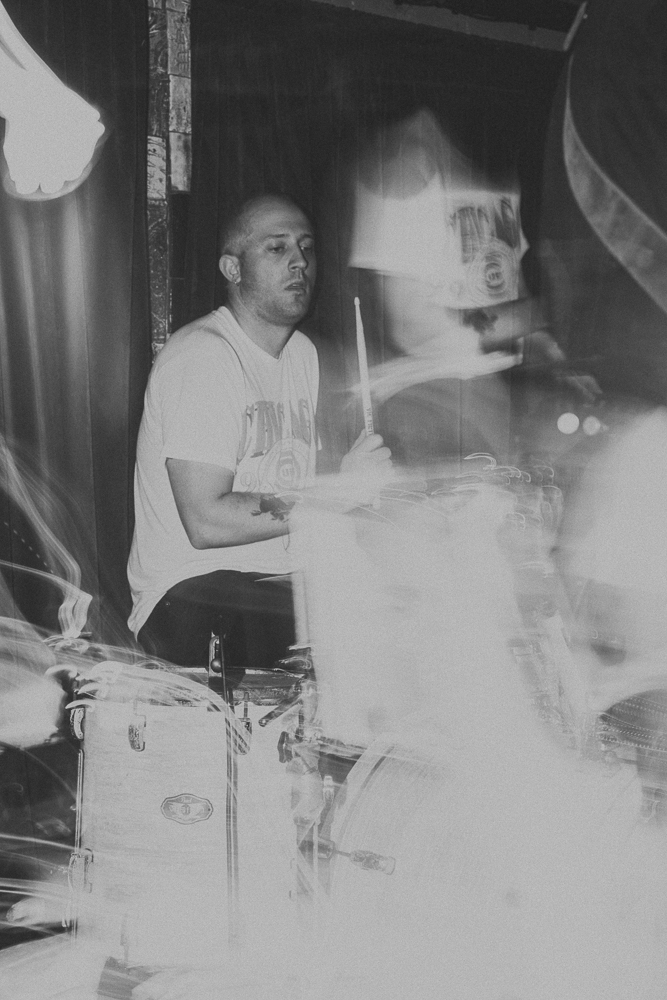 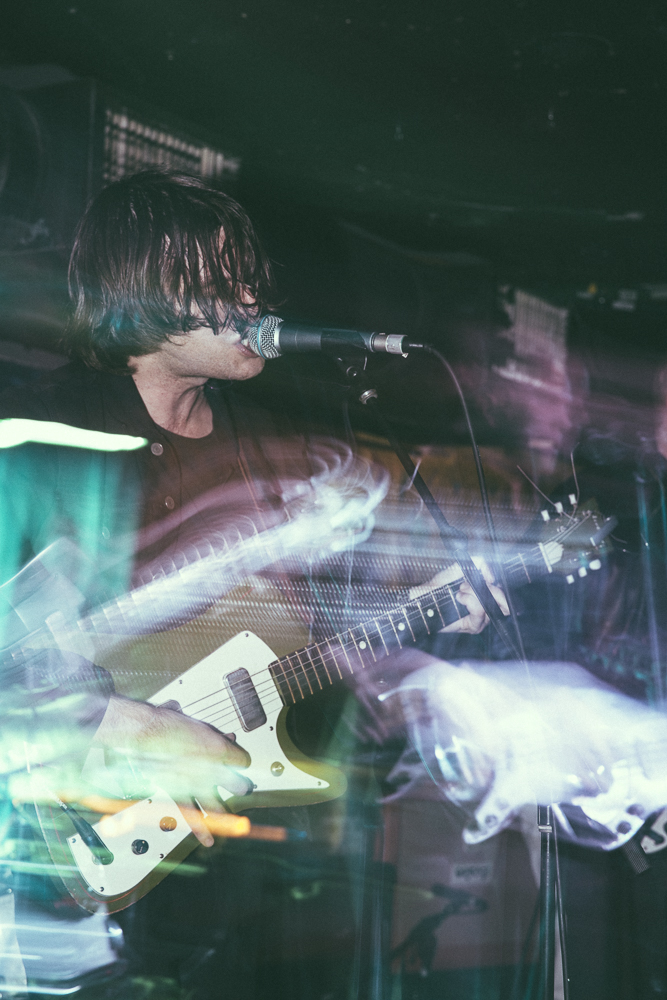 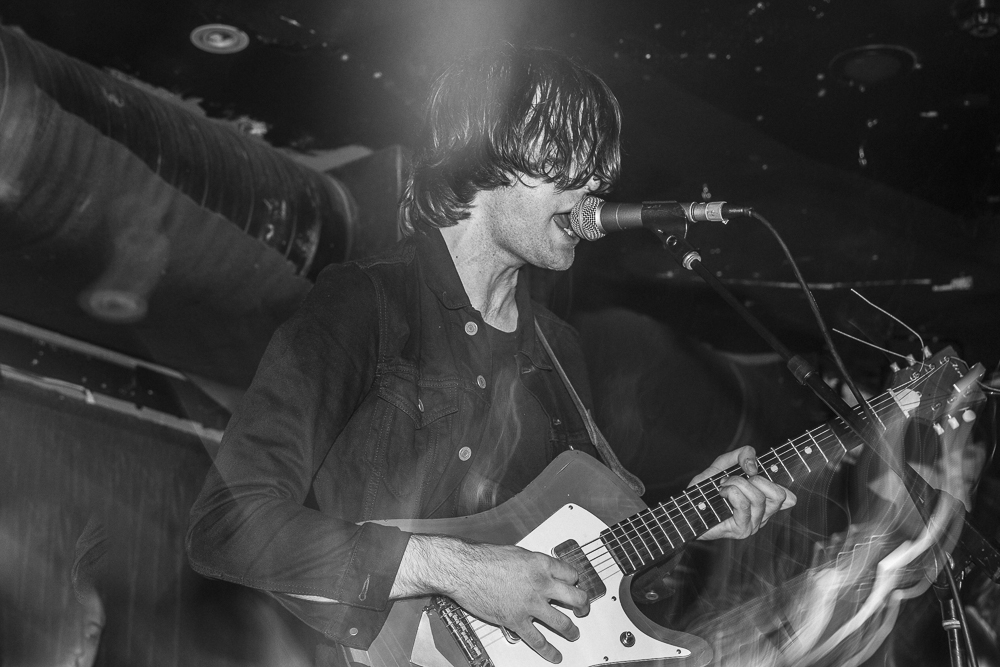 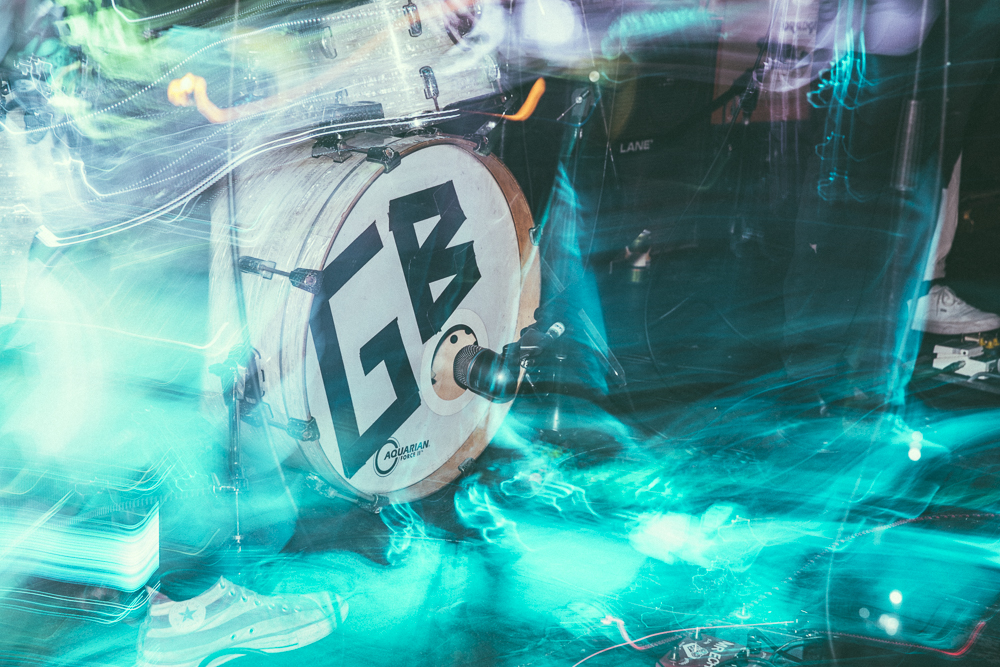 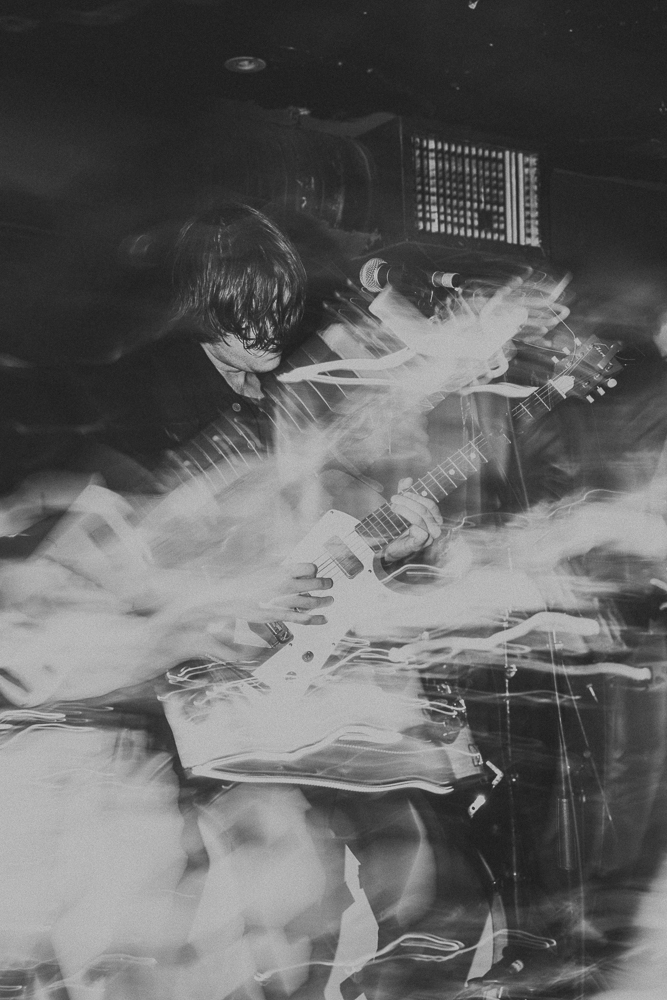 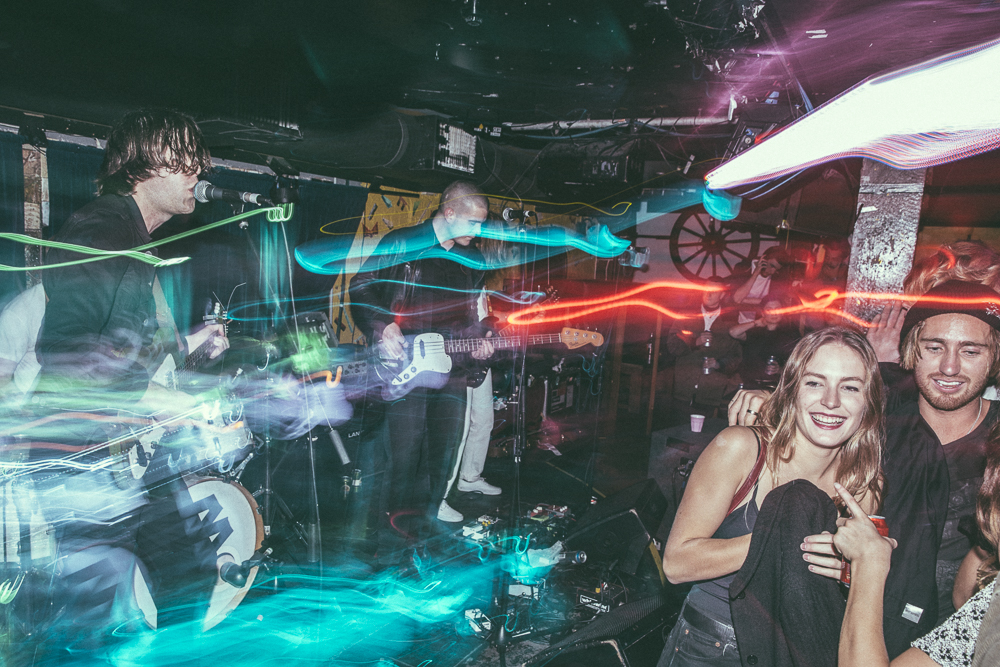 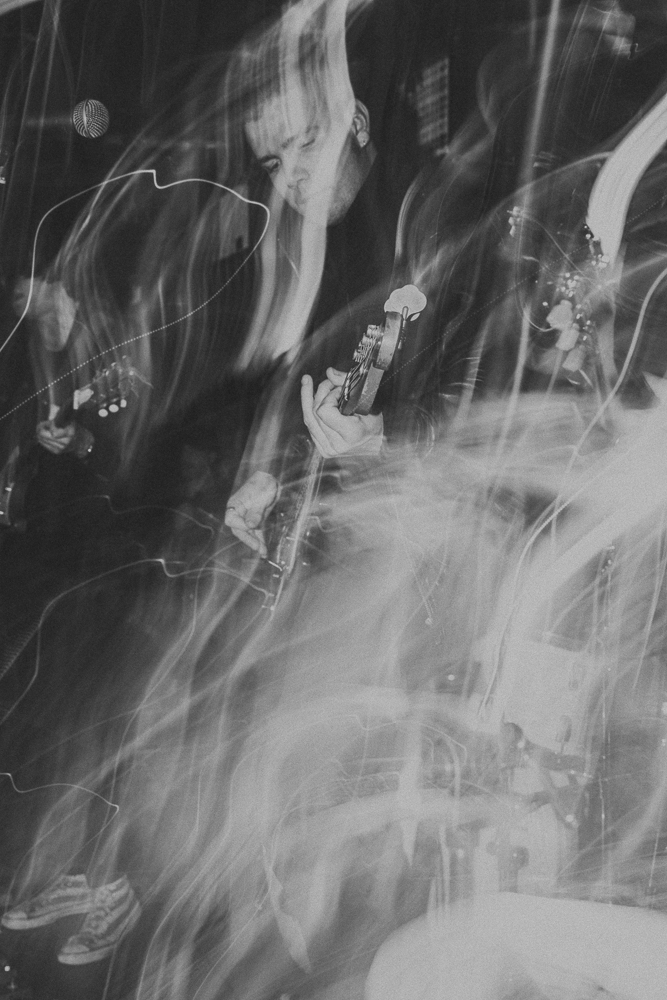 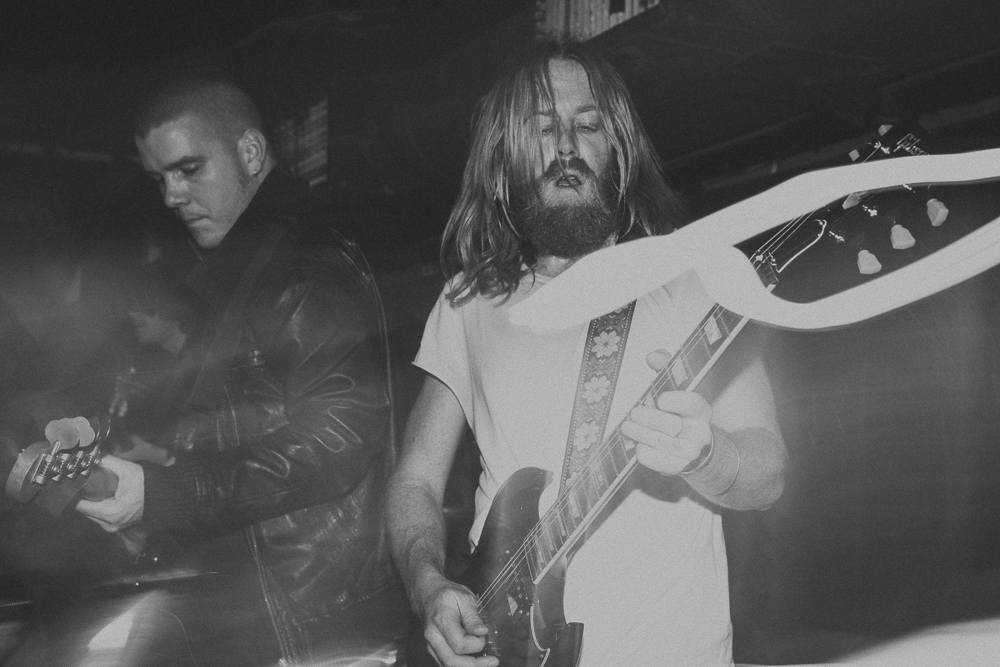 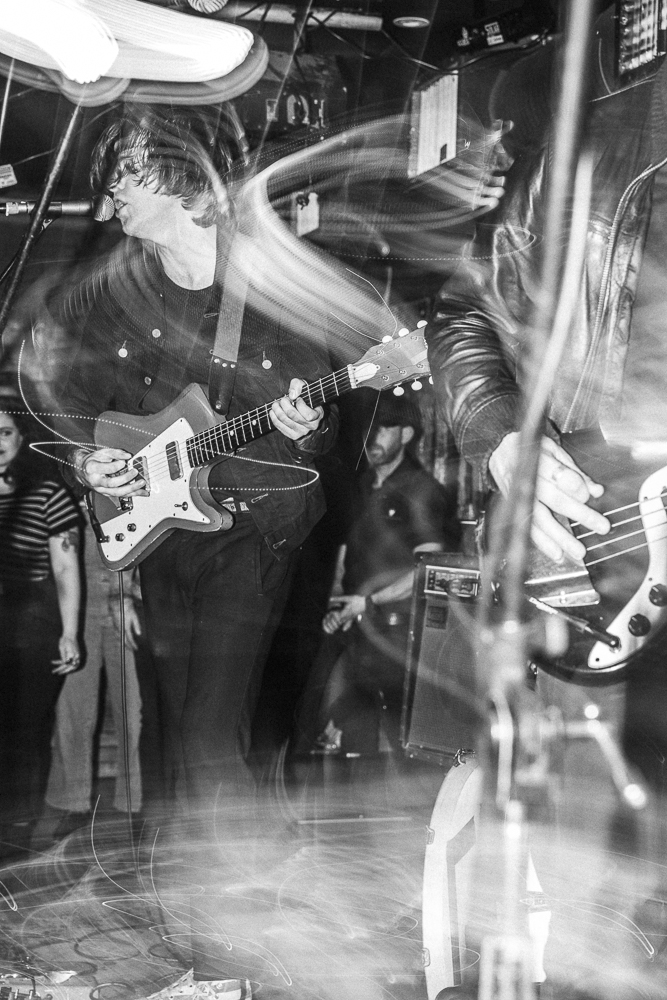 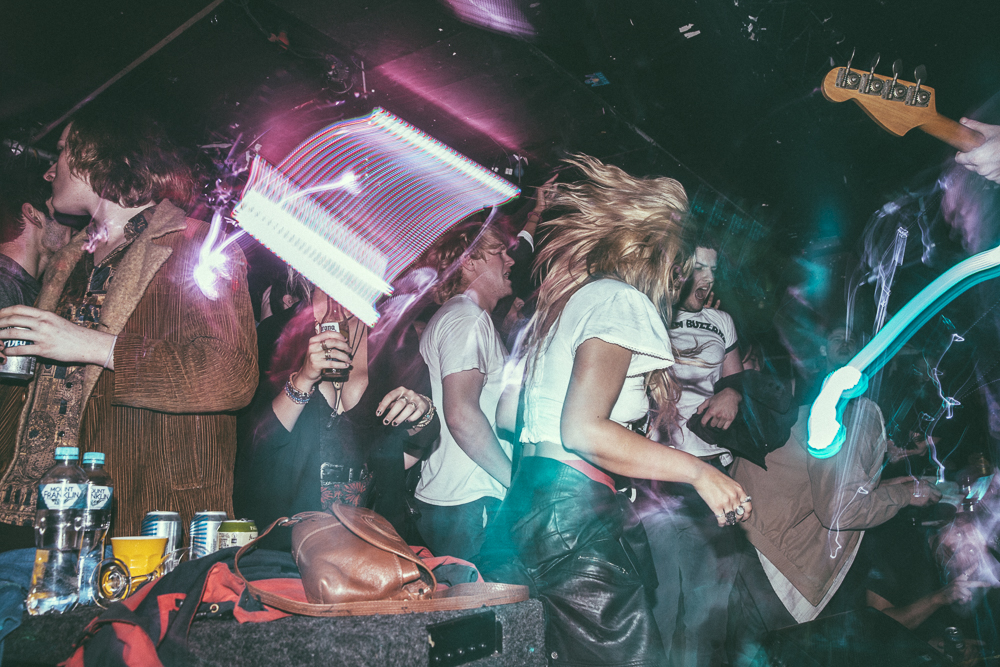 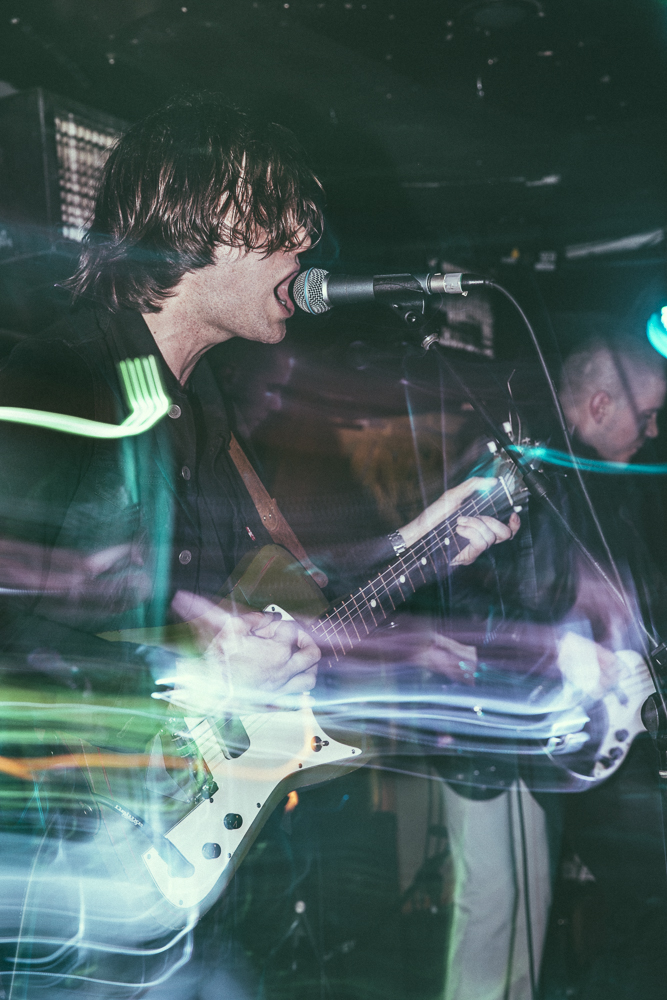 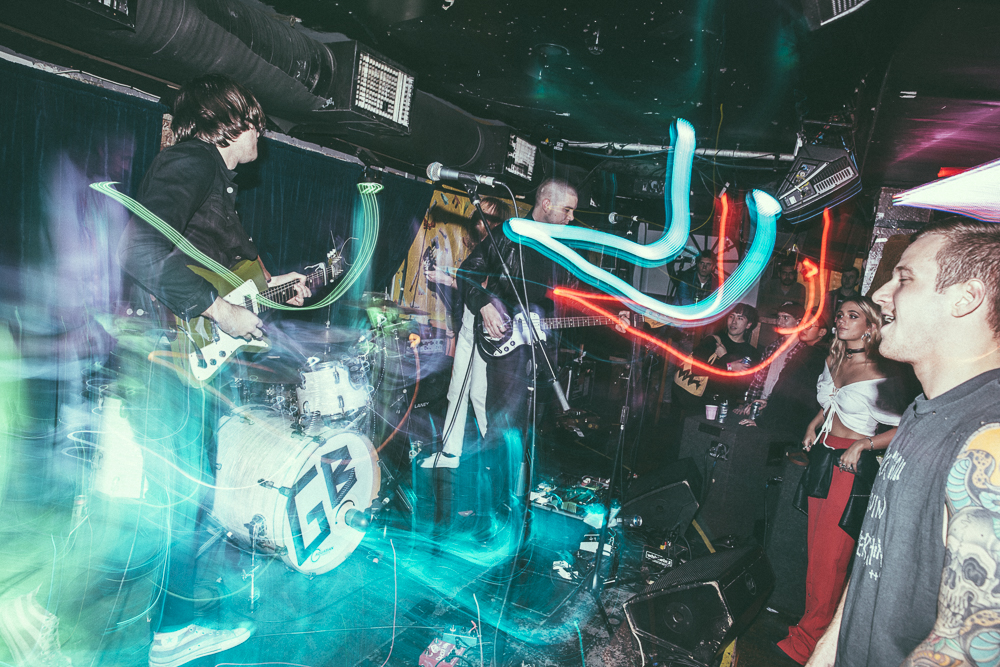 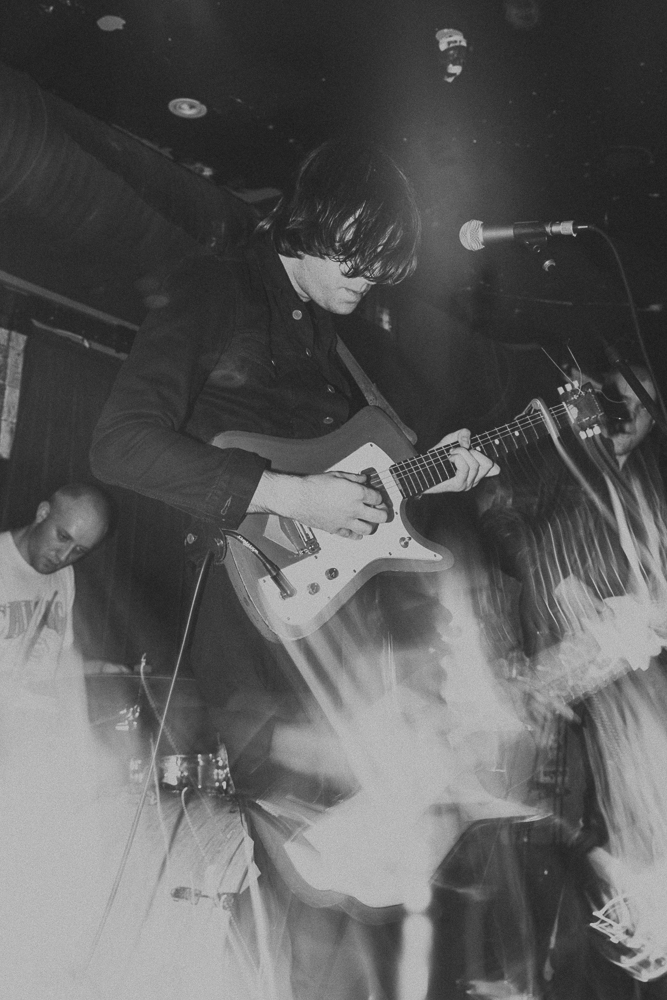