Chance meetings between two potential producers don’t get much more prodigious than that of Snakehips. Oliver Lee had already been creating some hefty beats under that moniker for a hot minute before he struck up a conversation with fellow Brit James Carter at a bar in Hong Kong. The two then, somewhat freakishly, found themselves on the same flight to LA and decidedly gave fate what it wanted; one of the most exciting production duos to mark the global scene.

It’s been about two years since they released their first EP Forever (Pt. II), which featured a slew of collaborations, including Syd of The Internet, and trademarked their smooth sound – that party after the party, glitchy electronica overlaying behind the beat hip hop. They dropped their All My Friends collab with Tinashe and Chance The Rapper a little later in 2015, which peaked at No. 5 in the UK, and they’ve been on the rise ever since; their latest projects pushing the likes of 1D’er Zayn Malik and Danish sensation MØ.

Last year they hit up Australia for Splendour in the Grass, while this year they returned for Groovin the Moo and a headline tour. We caught them in Sydney with Brisbane legend Feki on support duties. 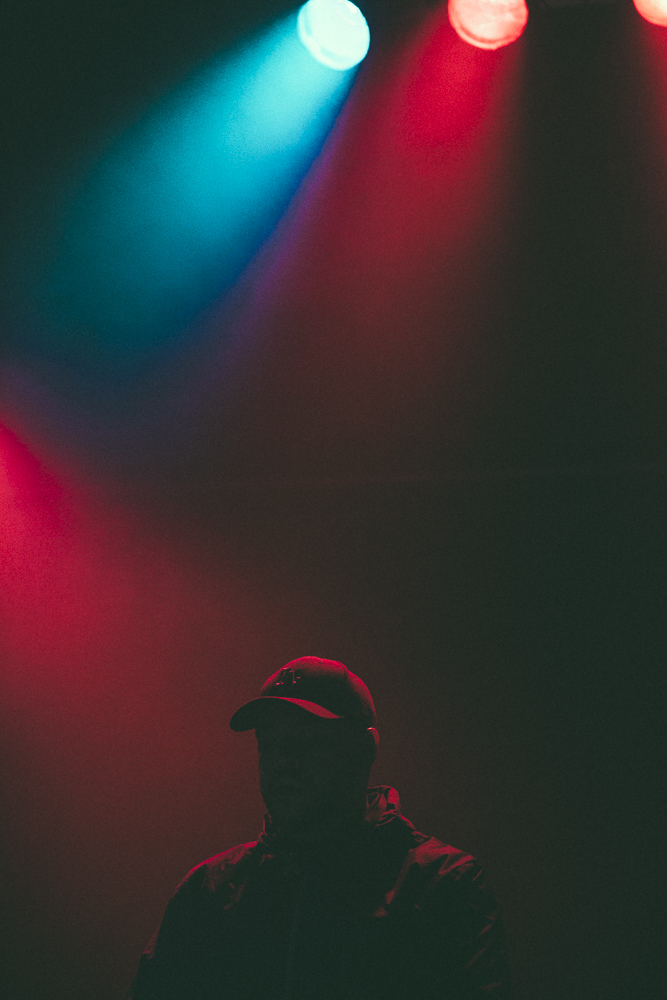 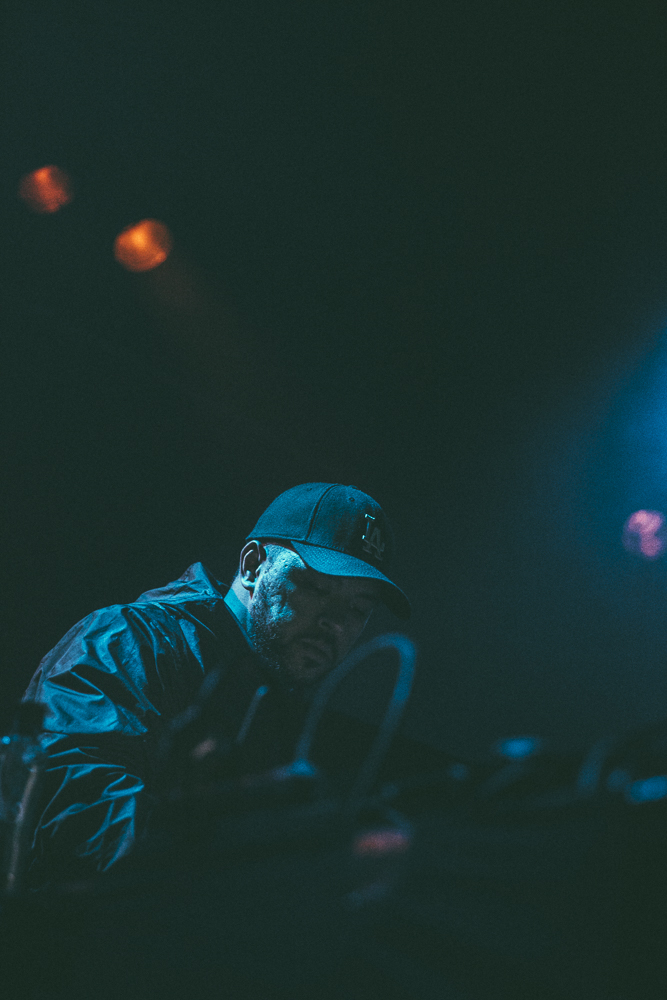 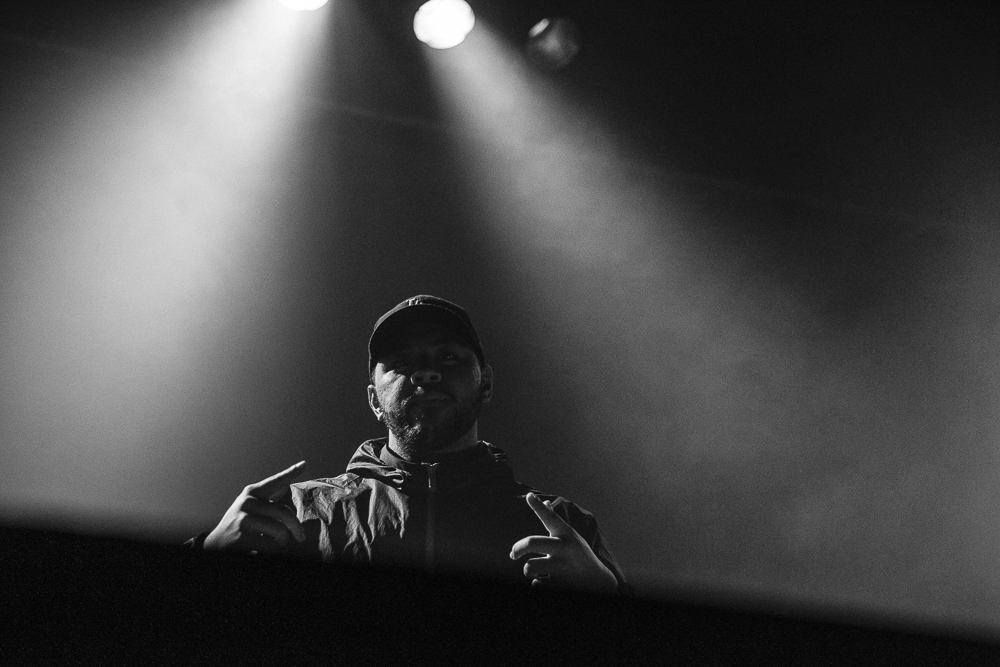 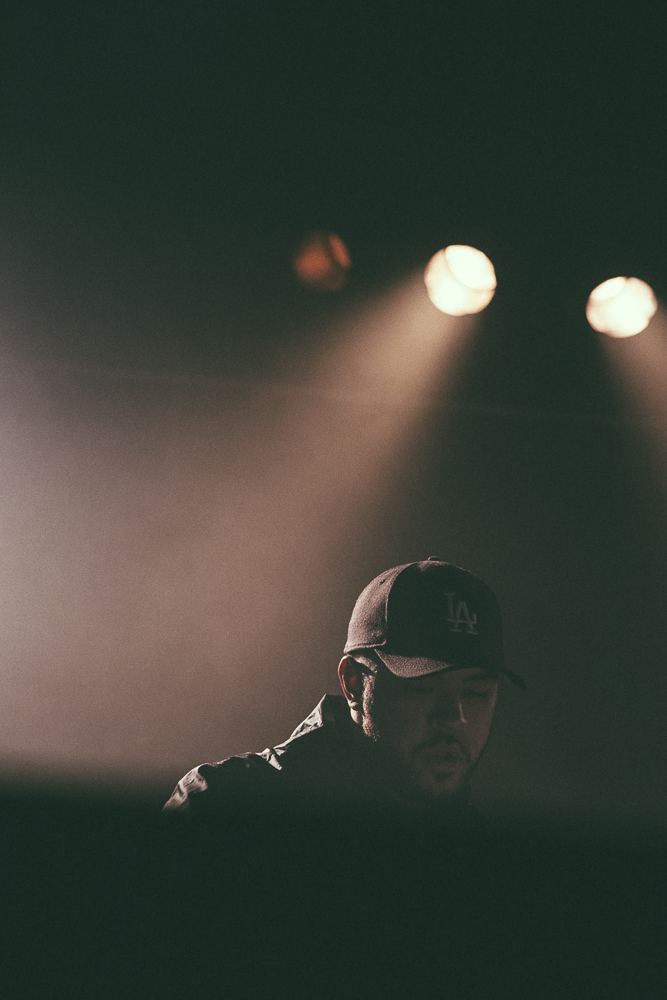 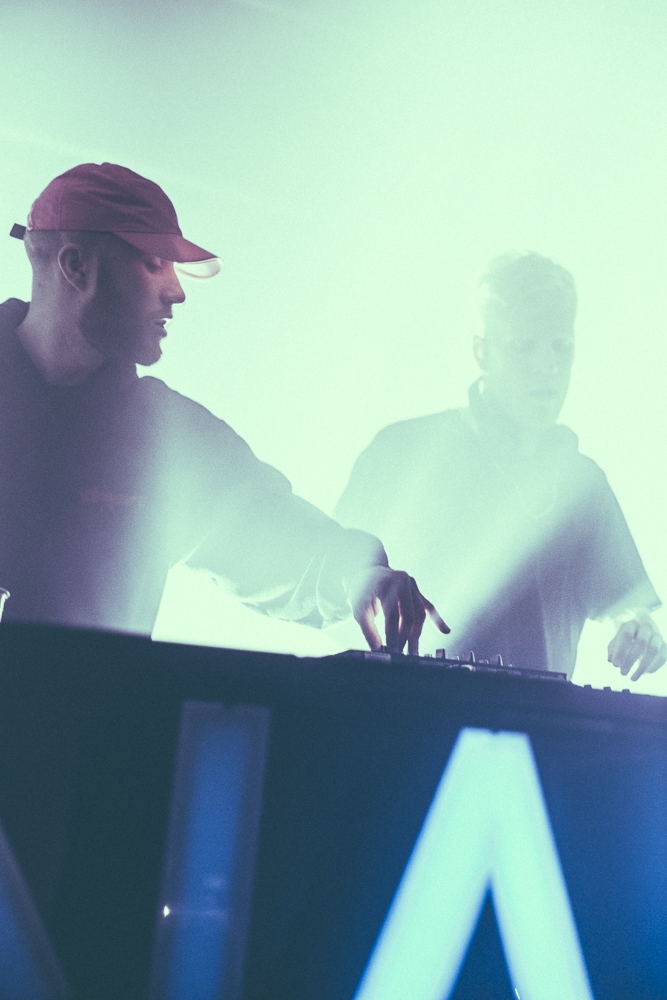 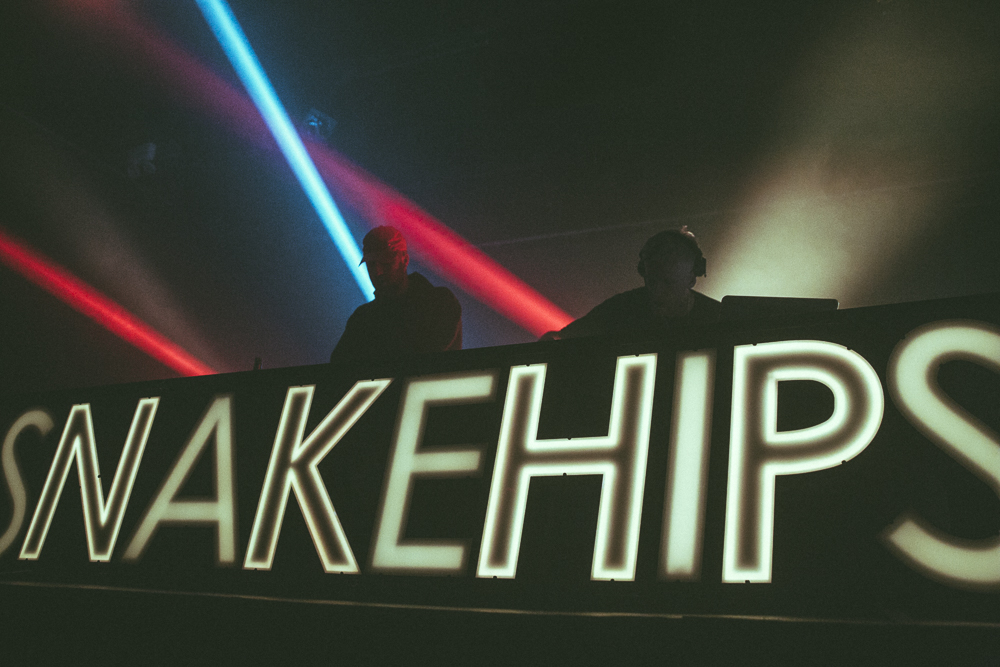 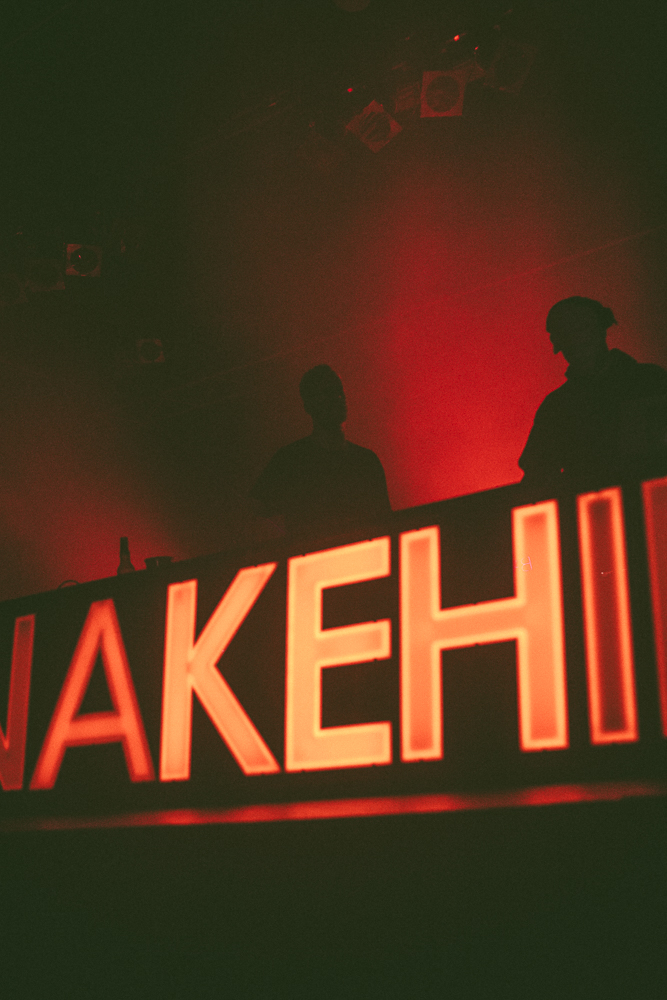 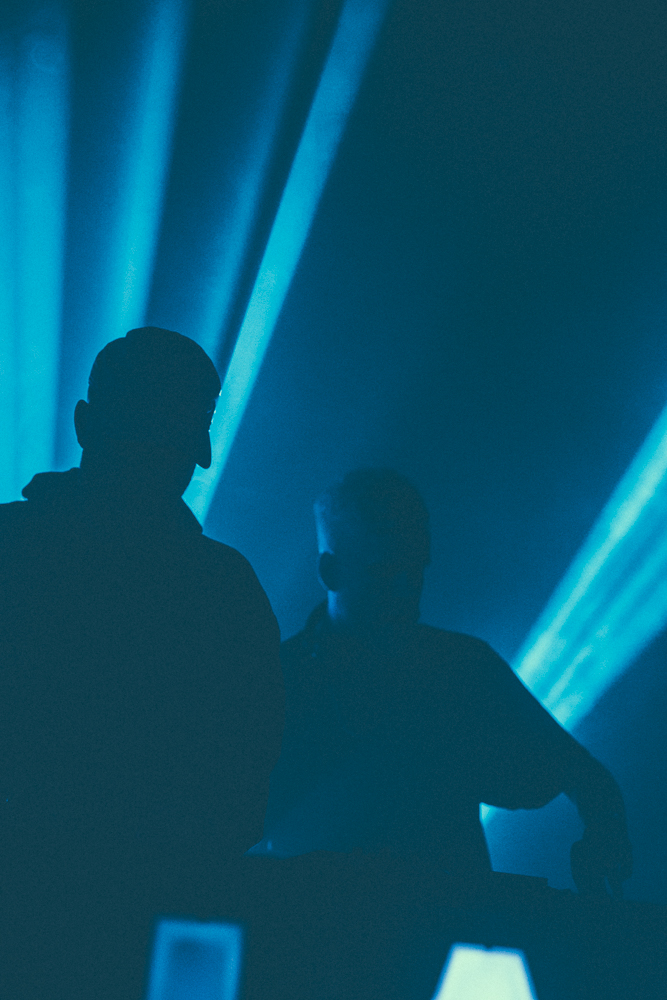 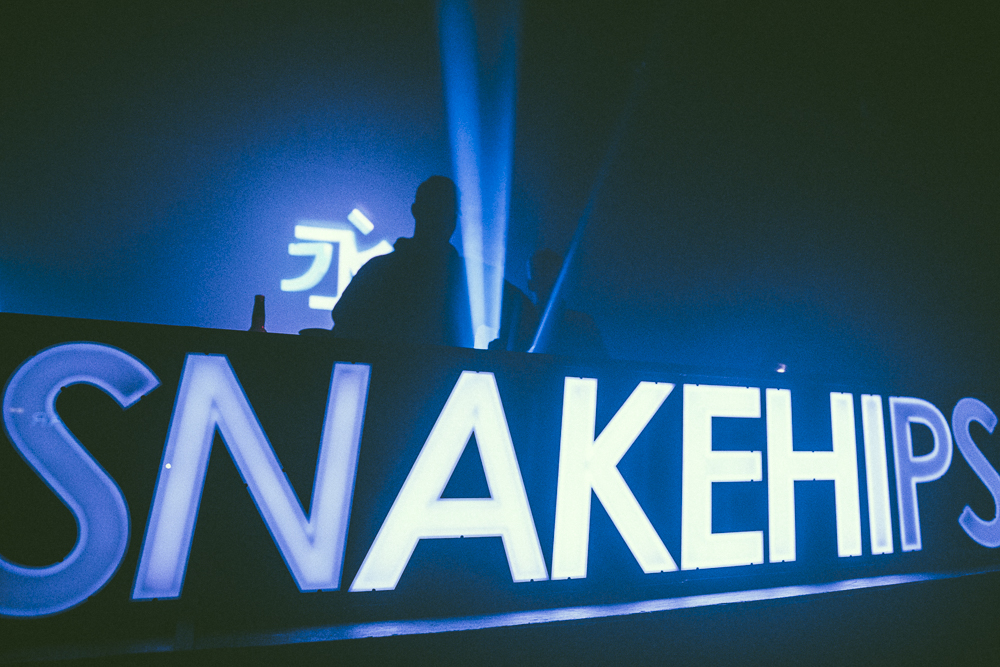 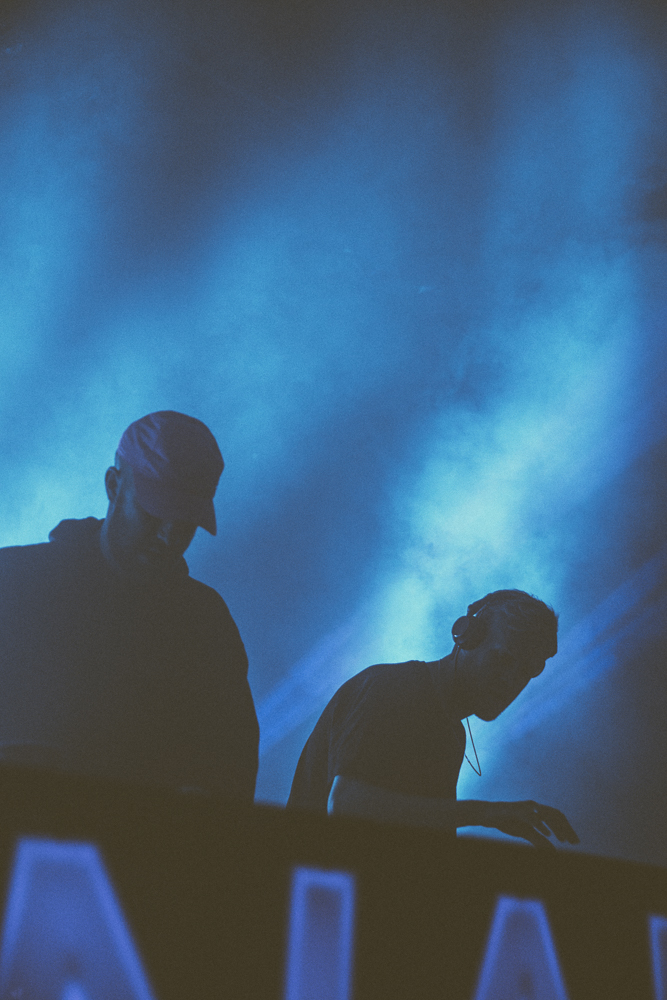 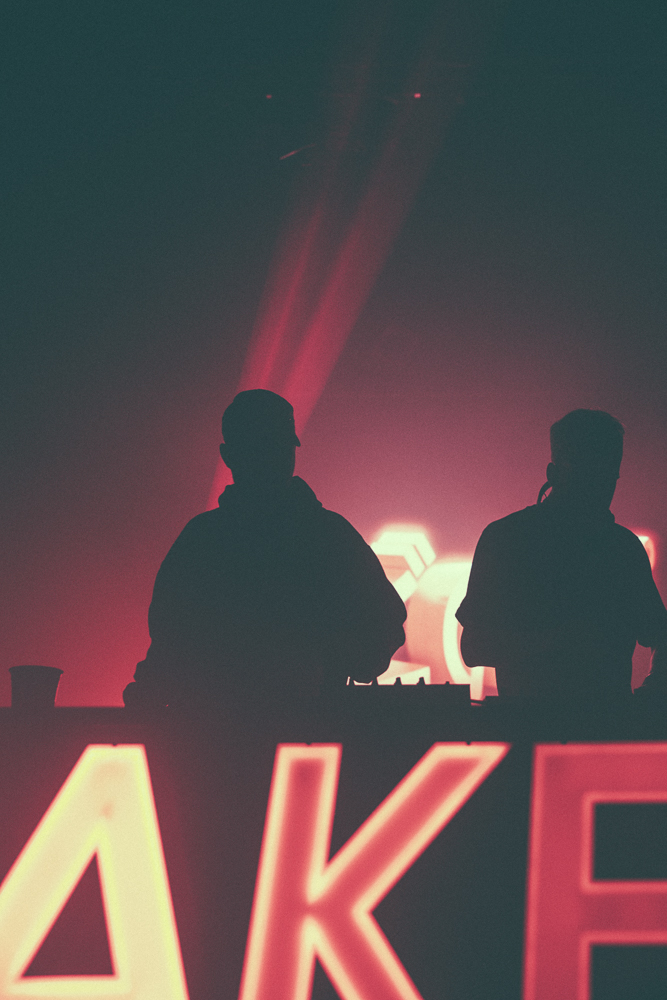 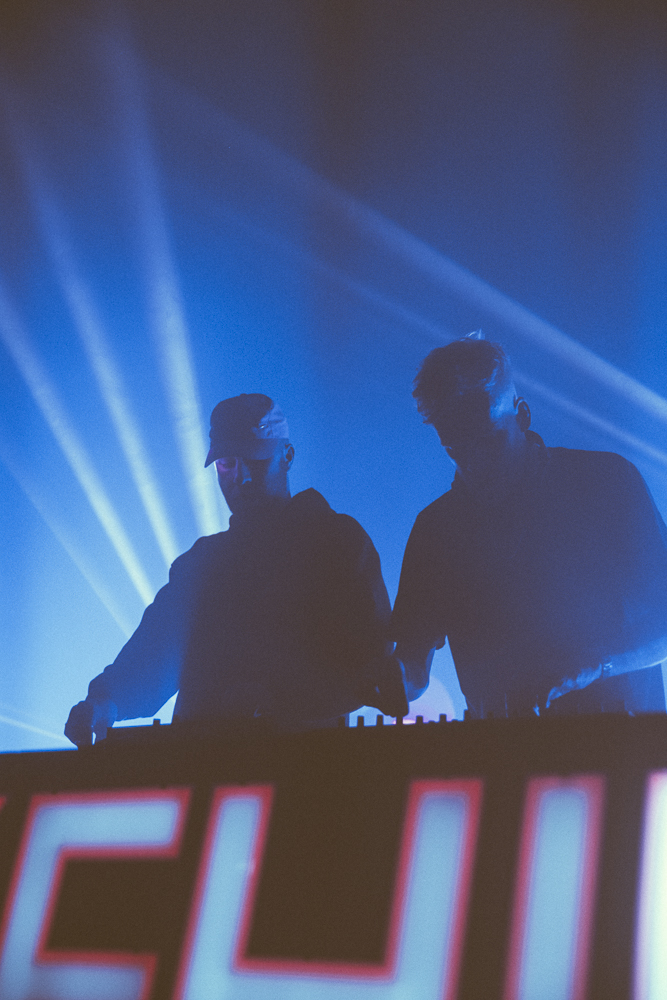