Legendary Scottish post-rock group Mogwai have returned once more with a new single, Coolverine, and a brand new album on the way. Every Country’s Son mark their first full-length foray since 2014’s Rave Tapes.

According to a press release, the new album’s “structural soundscape” promises to “distill” the sound they’ve become known and loved for, with the full scope of their career neatly packed into a comprehensive 56 minutes.

It also seeks to act as a kind of musical reaction to everything going on in world right now; guitarist Stuart Braithwaite has explained that, “What’s going on in the world politically and socially has to affect you,” citing the Scottish referendum, David Bowie’s death, Brexit and Trump as pillars for a “very turbulent, intense period,” from which the album has come.

Coolverine opens on a brief swell of sparkly tonal flickers that stretch out into a full guitar layer and familiarly syncopated percussion. As is Mogwai tradition, the sonic snowpack continues to expand, stretch and bend, building a percussion-heavy atmosphere at once compelling and unpretentious.

Mogwai’s ninth album in about 22 years, it’s amazing that they can still deliver such engaging new music, especially given their sound, though not exactly ‘signature’ or streamlined, can quite comfortably fit into a box.

For those who want to catch Mogwai live (and I highly recommend you do), the band will be returning to Australia for their first visit in two years next month, to headline Hobart’s Dark Mofo. They last visited in 2015 to celebrate two decades as a band.

Every Country’s Son is set for release on September 1, 2017, via Temporary Residence. Check the full tracklist and album artwork below. 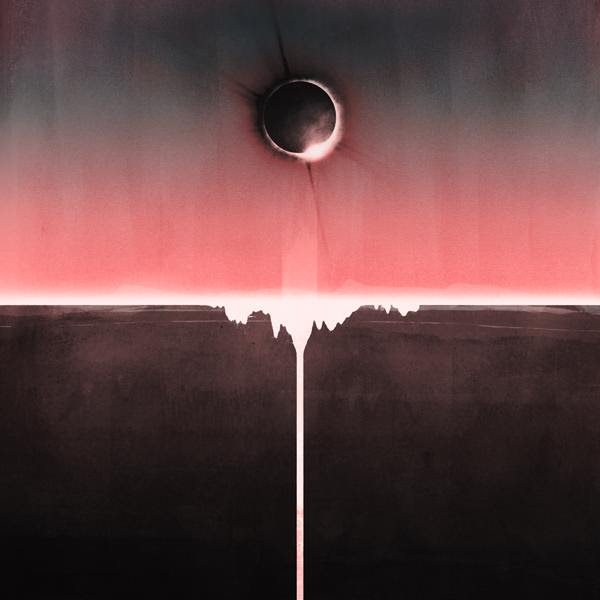